Music is a major theme in YA literature. There are many books out there filled with bands and musical passion and you might think you’ve read them all. The good news is that there’s always plenty of great titles that have slipped under the radar. Check out these five lesser-known musical books.

If Piper can get the band, Dumb, a paying gig within a month, she’ll become their manager. She knows she has the skills to make them big. Meanwhile, the band is skeptical of if a deaf girl can do the job. Little do they know, Piper is not about to let something that makes her different stand in the way of her musical success. 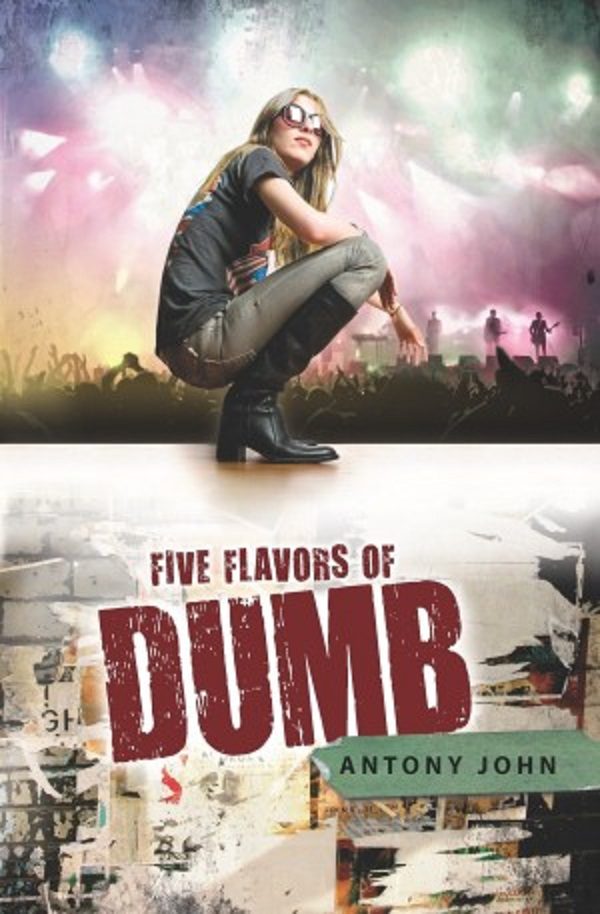 Maria has always felt trapped in her tiny South Carolina town, so she jumps at the chance to stay with her estranged mother in New York City. As someone obsessed with music, she knows this is her opportunity to connect with a big music scene. Her time there begins as a fairy tale, but real life quickly interferes. 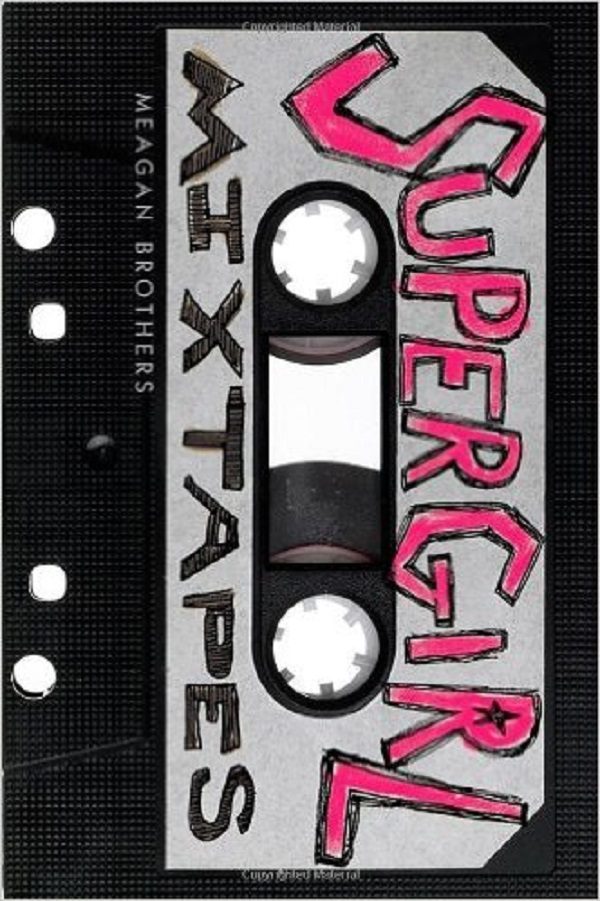 3. This Song is (Not) For You by Laura Nowlin

Ramona and Sam are best friends and bandmates. Their seemingly-unrequited feelings for each other are complicated, coming out in their music and showing no signs of changing or moving forward. Then Tom joins the band. He’s the missing sound in their music and the wrench in their friendship. As Ramona falls for Tom, her feelings for Sam remain the same and she is forced to finally acknowledge them and make some hard choices. 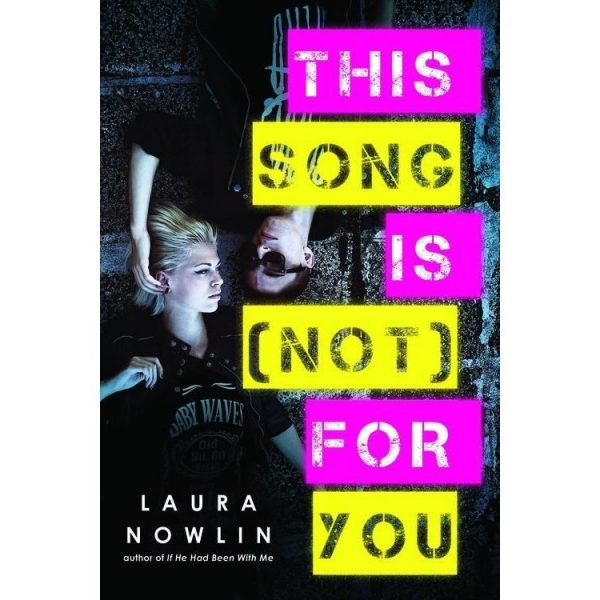 4. The Disenchantments by Nina LaCour

Best friends Colby and Bev have had their post-high school plan set for years. They’ll graduate and head off to Europe for a year. The plan was so solid that Colby didn’t bother applying to any colleges. So when Bev cancels unexpectedly and without explanation, Colby is left reeling. However, he needs to shove his own feelings aside because he promised he would go on tour to help Bev’s terrible band and, unlike Bev, he intends to keep his promise. 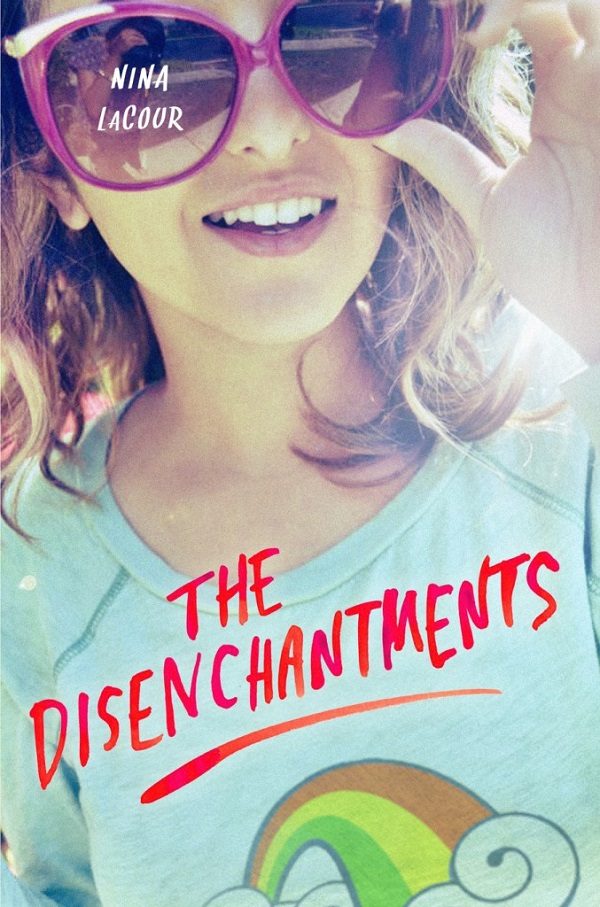 Marley is a high school junior who splits his time between caring for his heroin-addicted mother and working to keep his prep school scholarship, all while dreaming of DJ stardom. A chance encounter leads him into the local music scene and before he knows it, his career as a DJ is taking off. But after a tragedy occurs, Marley must decide between his dreams and his obligations. 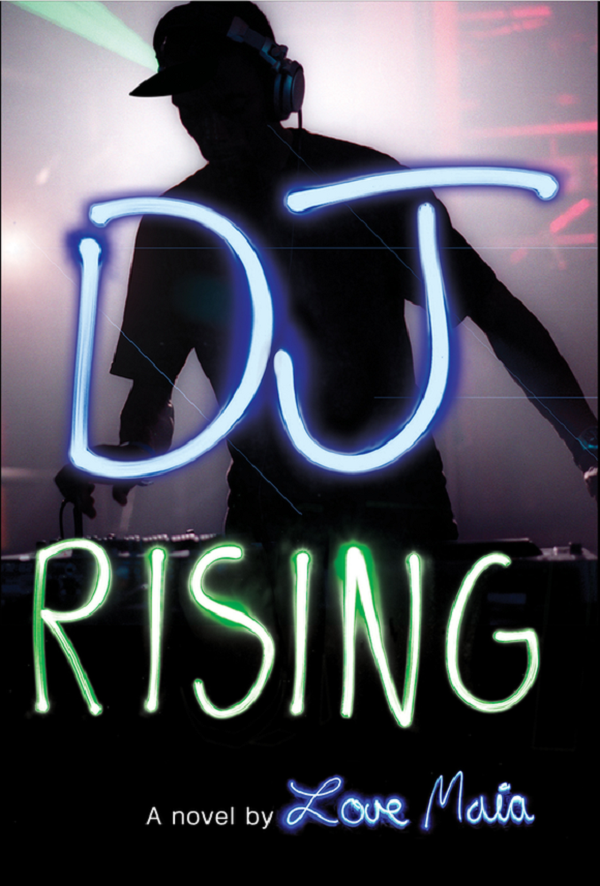 These books may not have received the same promotion other titles got, but that doesn’t mean anything in terms of quality. Are there any other musical YA titles we should know about? Leave them in the comments!