The leaves are changing and everything is getting pumpkin spiced; meaning fall is in the air! There’s nothing better than sitting by a campfire and drinking hot apple cider while reading a bone-chilling thriller. Here are 10 books to add to your fall reading list!

1. A Drop Of Night by Stefan Bachmann

Seventeen-year-old Anouk has been selected, among others, to fly to France to help with the evacuation of an old underground palace built by an aristocratic family during the French Revolution. No one has stepped foot there in over two centuries, or so everyone thought. Soon the group finds there is something evil lurking in the depths of the palace. A Drop Of Night is the perfect mix of history, fantasy, and is the perfect thrill for this fall. 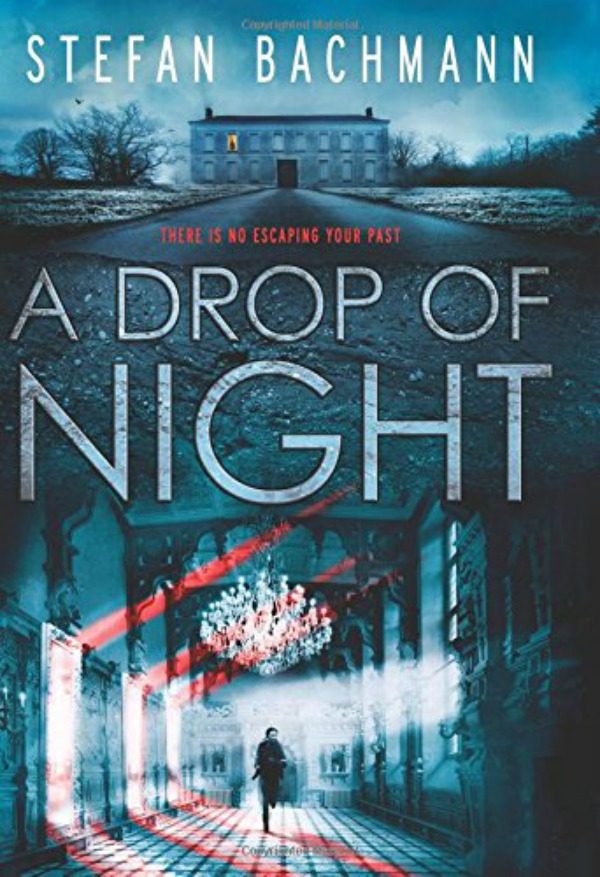 2. After The Woods by Kim Savage

Julia saved her friend Liv from an attacker in the woods, which caused Julia to be left alone in the woods for two whole days. Two days she can only remember in flashbacks. A year later, Julia is on self-destruct mode until a young girl is found dead in the same woods. When this happens, Julia’s memories of what happened to her in those woods reappear. With the help of a reporter, clues are found linking the murderer to Julia’s abductor, causing Julia to realize the woods were just the beginning. 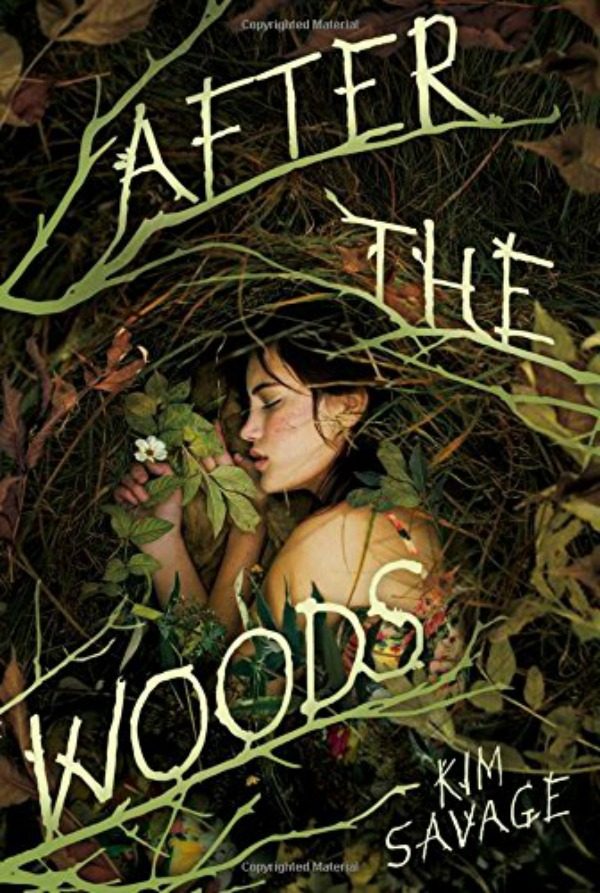 After her journalist mother goes missing, Kal takes it upon herself to investigate her disappearance. During her investigation, Kal discovers a long history of a shadow stalking her family for generations. More secrets will be uncovered and Kal will have to face something she’s dreaded her whole life. Find out the ending to this psychological thriller by reading Good Girl Bad Girl. 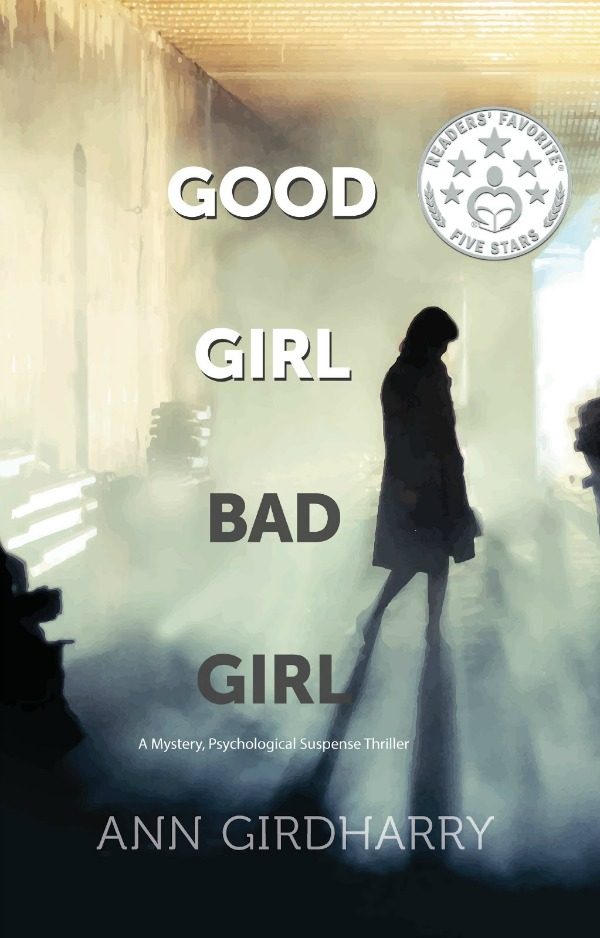 What’s better than reading a thriller this fall? Reading a mix of a thriller and a horror story! Harmony House is the key to salvation, at least to Jen Noonan’s father. After the death of her mother, Jen’s father decides to get a new start by moving to an old manor on the shore of New Jersey, however, the old manor has a chilling history: prior residents claim it’s a portal for pure horror. Jen begins uncovering the secrets of the house as well as unlocking the power that comes with it. 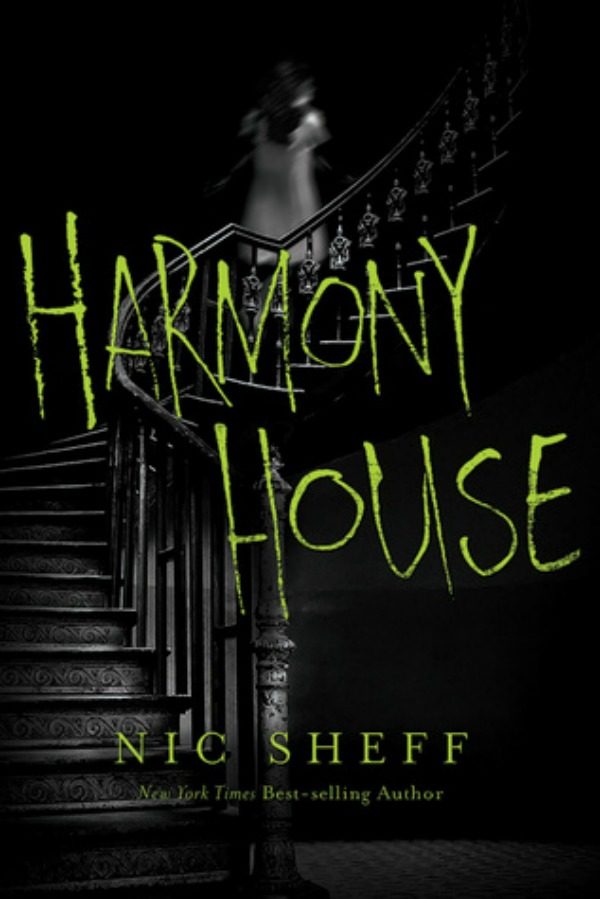 5. Take The Fall by Emily Hainsworth

Two friends are attacked in the woods while one survives and the other is found helplessly clinging to life at the bottom of a waterfall. Sonia is living with survivor’s guilt and the pressure from the whole town looking to her for answers leading to the killer. Teaming up with the police’s number one suspect, Sonia looks for evidence to find the killer herself, but soon her investigation leads to more questions than answers. 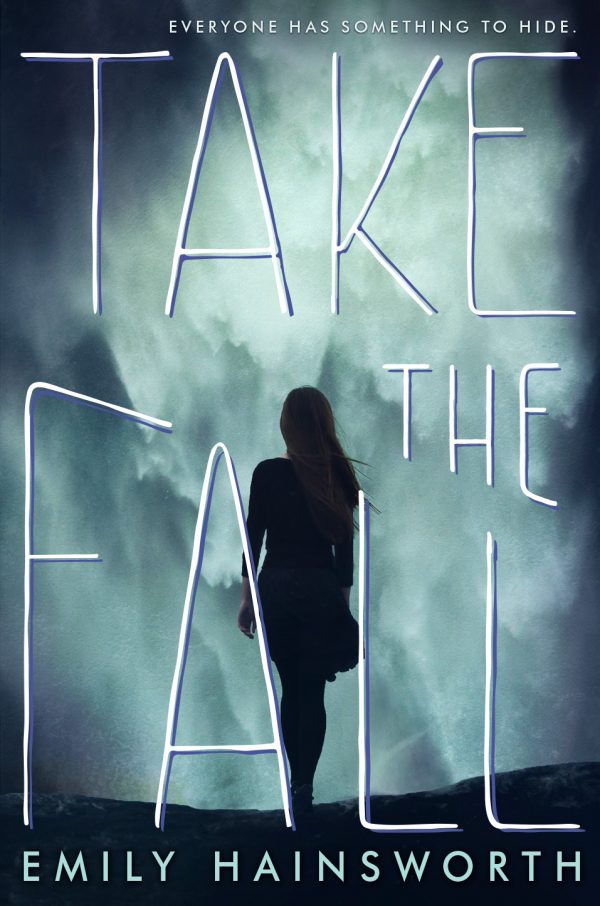 6. The Girl I Used To Be by April Henry

A popular mother in town is killed and all evidence points to the husband, but no one seems to know where he’s gone. Fourteen years later, new evidence is found that shows the husband was also killed the same day as his wife. Olivia, their daughter, must now search to find out who killed her parents before they kill her. 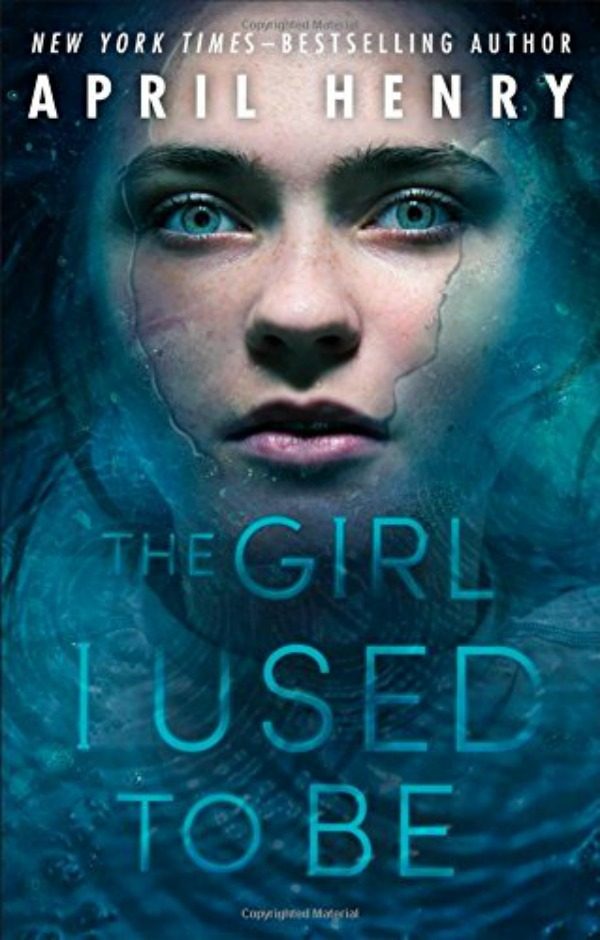 7. The Killer In Me by Margot Harrison

The Thief is a serial killer, who no one, besides Nina Barrows, knows about. Nina knows all about him and his sinister methods. With the help of her ex-best friend, Nina decides to track the Thief to his home in New Mexico. However, when the Thief doesn’t turn out to be who Nina thought, she starts to wonder if there was ever a mysterious Thief at all. 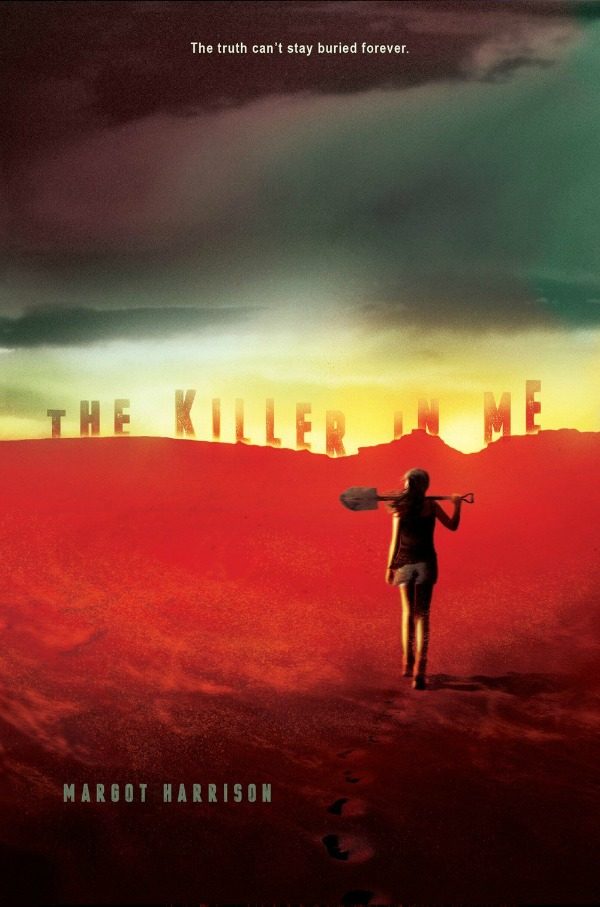 8. The Mystery of Hollow Places by Rebecca Podos

Imogene Scott’s mother left her and her father when she was just a little baby. At seventeen, Imogene’s father goes missing and she believes he’s looking for her mother. Taking it upon herself, Imogene sets out to find her parents and discover the hidden truths they’ve withheld all those years. 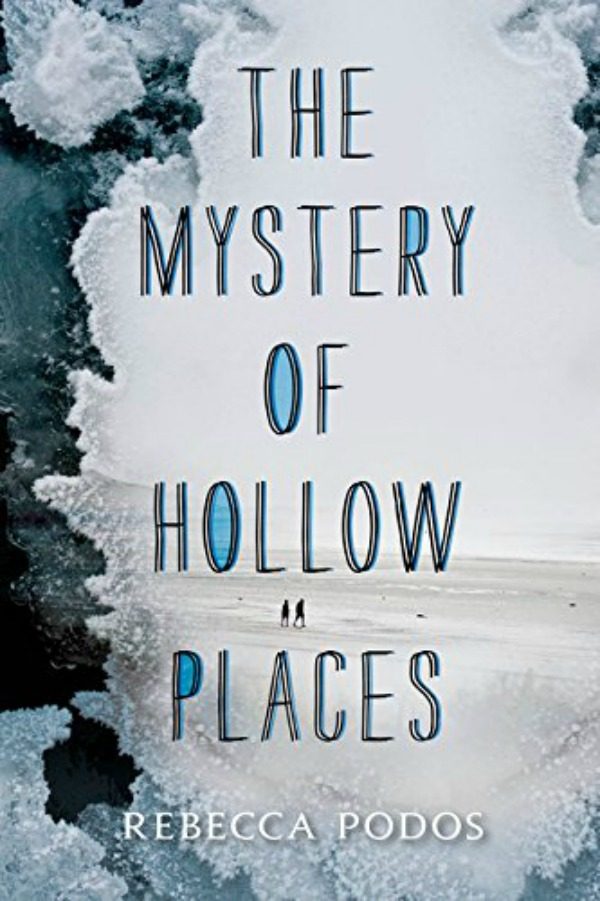 9. Thicker Than Water by Kelly Fiore

Cecelia Price’s brother is brutally killed and she’s the prime suspect. Cecelia is now locked up and forced into treatment and knows the truth of what happened, however, it’s far more complicated that it seems. Thicker Than Water is a great story about the love of a sister and the disturbing truth of drug addiction with a bit of a thrill thrown into the mix. 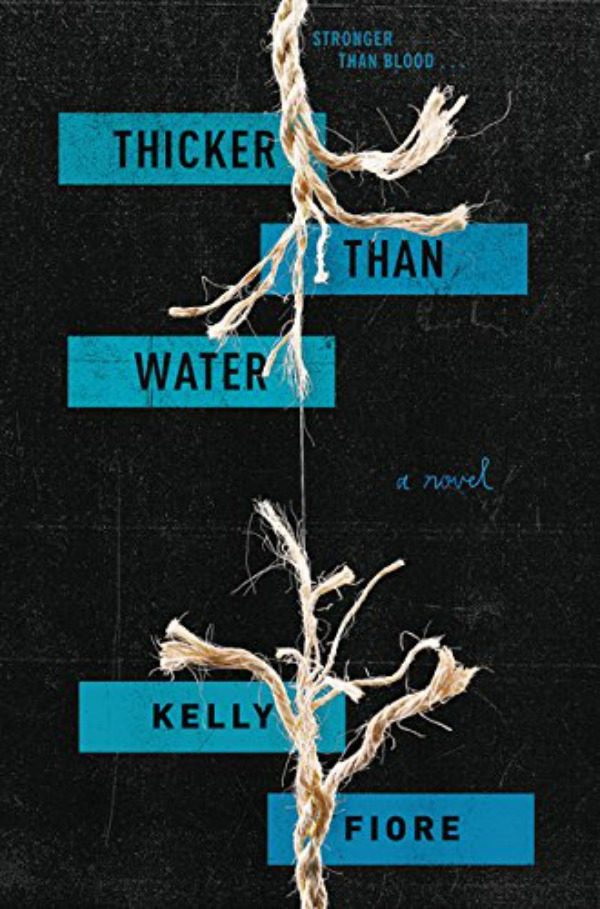 Is the suspense killing you yet? Let us know which book you want to read first in the comments!