Stranger Things is the best television series I’ve seen in a long time. At first, I thought it was because I am a child of the 1980’s and each scene had me reminiscing. However, I quickly realized this show’s fan base included much more than us Gen Xers.

If you are mourning the end of episode eight and need something to tide you over until season two, here are eight books sure to satisfy your Stranger Things urge.

Published in 1980, this King classic is the perfect novel for Stranger Things fans. Not only is the time period the same, but the plot also involves a child with a dangerous power running from government agents. 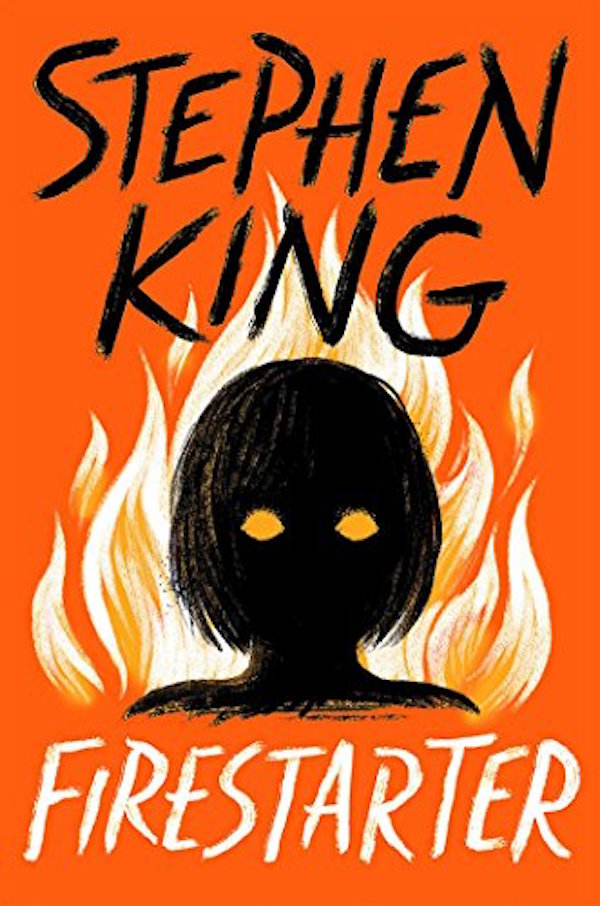 This book is based on the E.T. movie starring a very cute and young Drew Barrymore. The story is told from E.T.‘s point of view and does not follow the movie plot perfectly, yet the heartwarming friendship between Eliott and E.T. is captured beautifully. 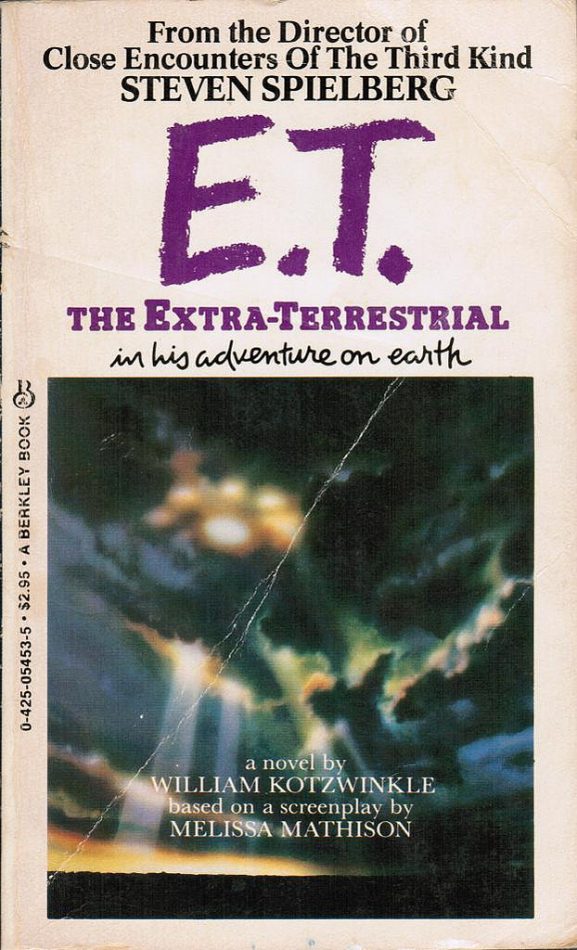 3. The Boys of Summer by Richard Cox

This coming of age tale starts with a life changing tornado in Wichita Falls, Texas that leaves Todd Willis in a coma. Four years later, he wakes up to discover that everything feels somehow different. This haunting story leads Todd down the path to a terrible secret too awful to ever speak of again. 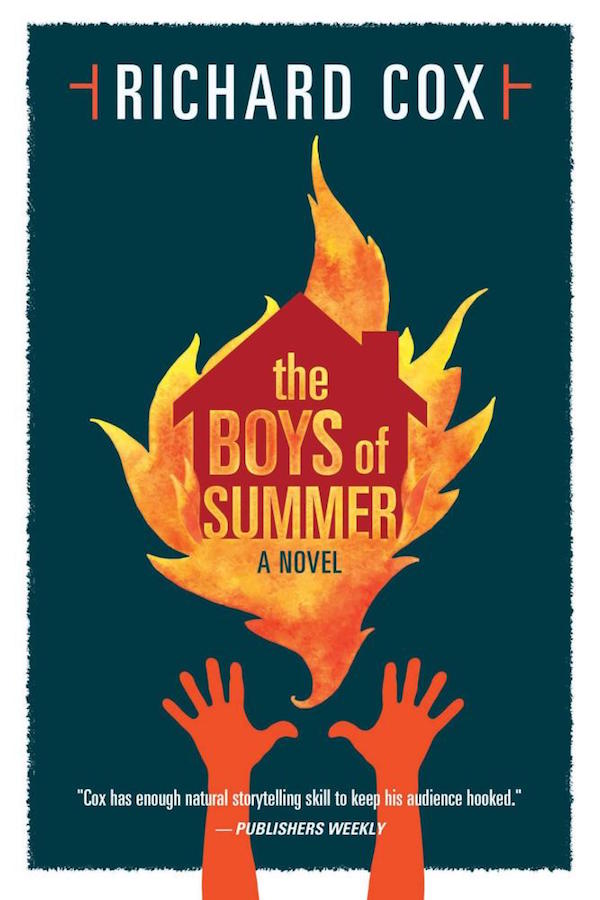 4. Paper Girls (Volume One) by Brian Vaughan and Cliff Chiang

For Stranger Things fans, the graphic novel, Paper Girls is sure to be a hit. Brian Vaughan partnered with Cliff Chiang to create a unique story with excellent illustrations. Four 12 year-old girls delivering newspapers take the reader on a surreal adventure that begins on the day after Halloween. 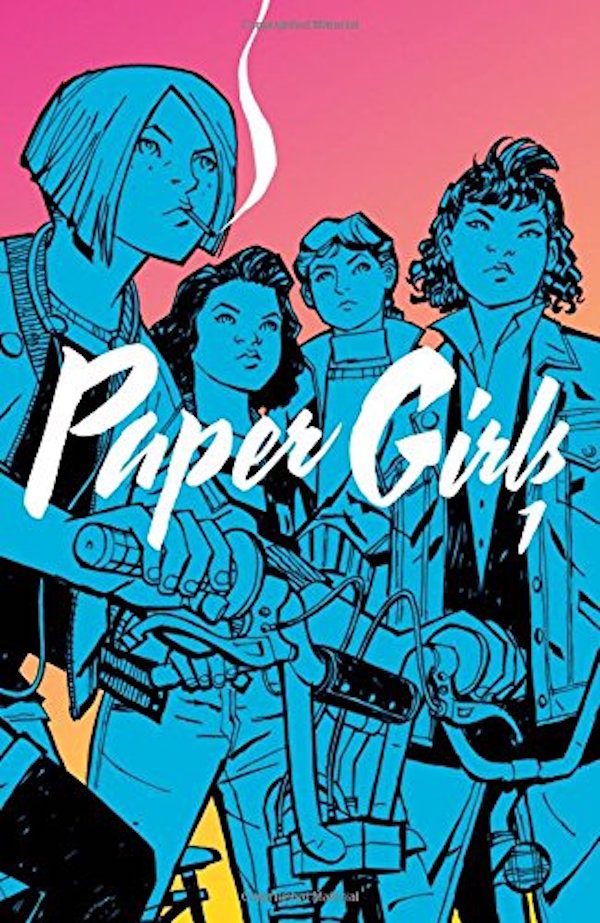 5. House of Secrets by Chris Columbus and Ned Vizzini

House of Secrets tells of three siblings who move with their parents to the strange Kristoff House where a former writer lived and wrote. The children are pulled into the stories in the books where they must find the courage to defeat evil and find their way back home. 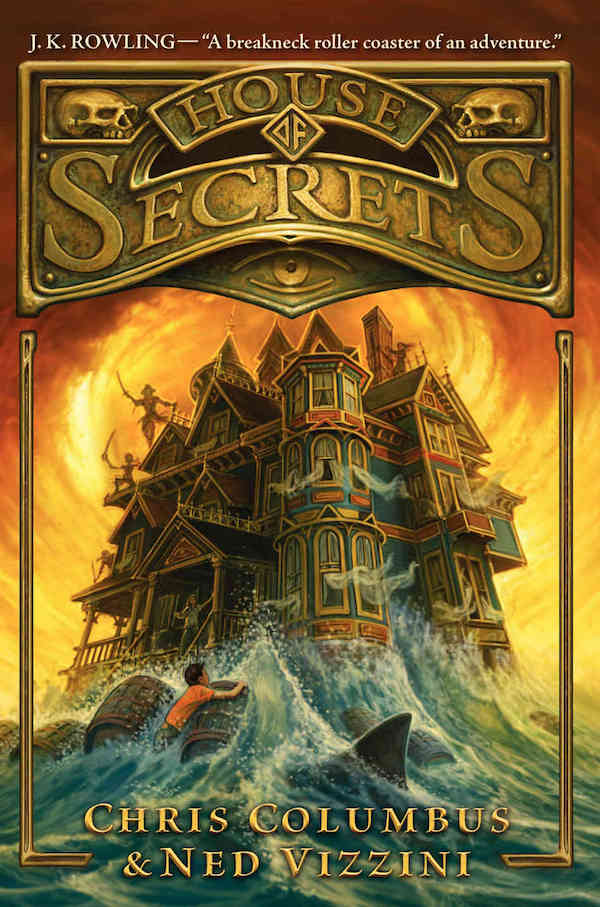 Four sisters find a dead body in a swimming hole and decide to return the man’s body to his family in Mexico. Their journey takes a supernatural turn that will keep Stranger Things watchers entranced. 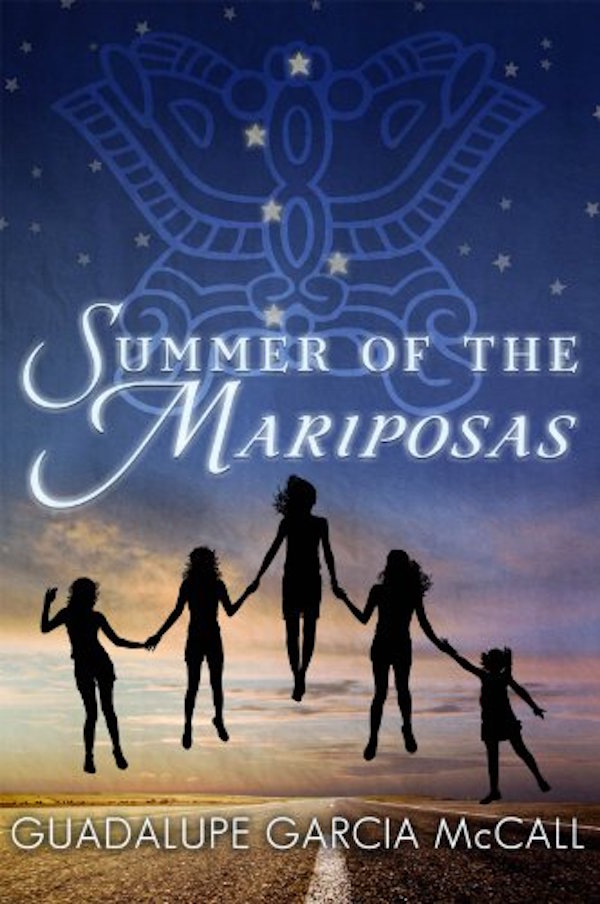 7. The Girl With All the Gifts by M.R. Carey

For fans of Eleven, The Girl With All The Gifts main character, Melanie, will please. This is a dystopian, scientific thriller centered around a 10 year-old girl and a world altering fungal infection. 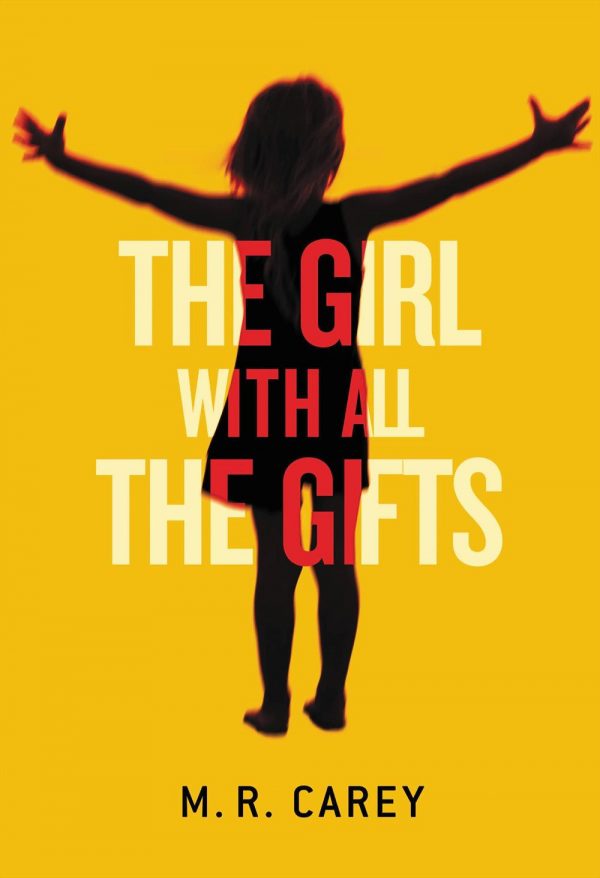 Best-selling author Dean Koontz’s supernatural thriller is perfect for the Stranger Things fan that loves a government conspiracy. When a secret government lab’s genetically engineered creations start to cause trouble, the reader is taken on a terrifying and nail-biting ride. 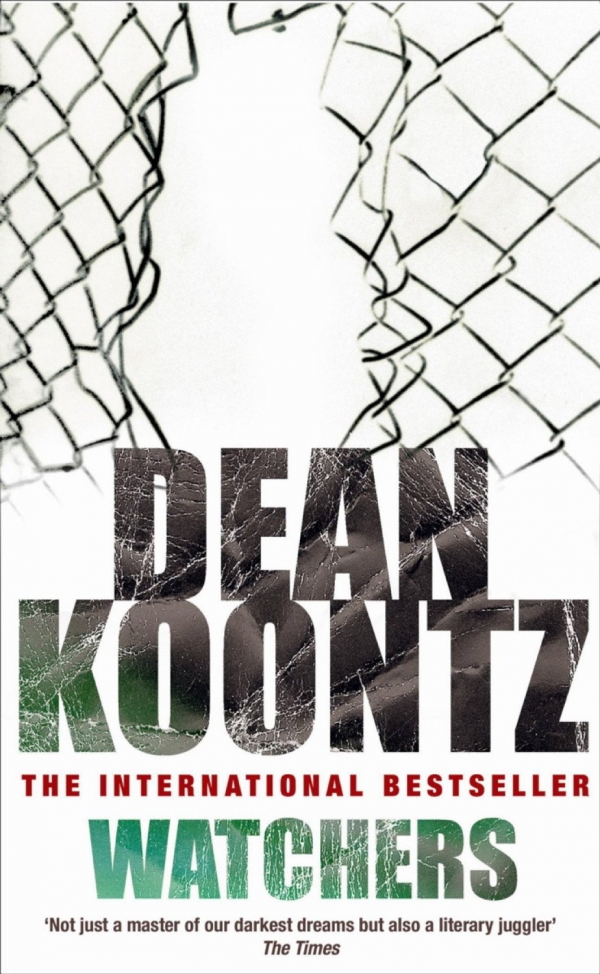 What books are you reading to tide over your Stranger Things withdrawal? 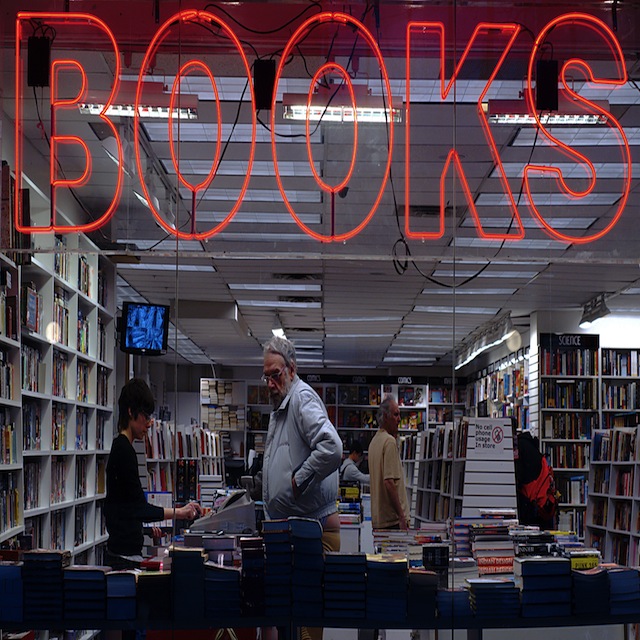