Like films, many of the shows streaming on Netflix right now wouldn’t even exist without the help of innovative authors whose work is as rewarding and popular as it is remarkable. This obviously isn’t a comprehensive list of all the shows currently streaming on Netflix that were adapted from books, but here’s 18 you should definitely check out.

Based on a novel by Nick Hornby, an immature man soon learns what responsibility feels like when his new neighbors – a ditzy single mom and her tween son – change his life. 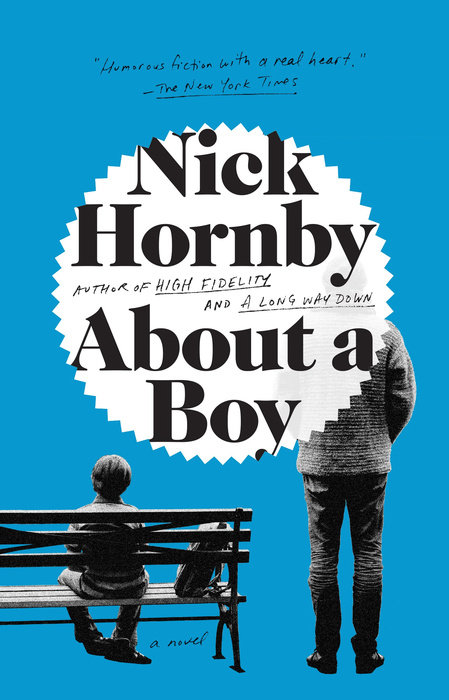 Sex and the City fans will enjoy this adaptation of The Carrie Diaries by Candace Bushnell, which is a coming-of-age story that follows a 1980’s teenage Carrie. 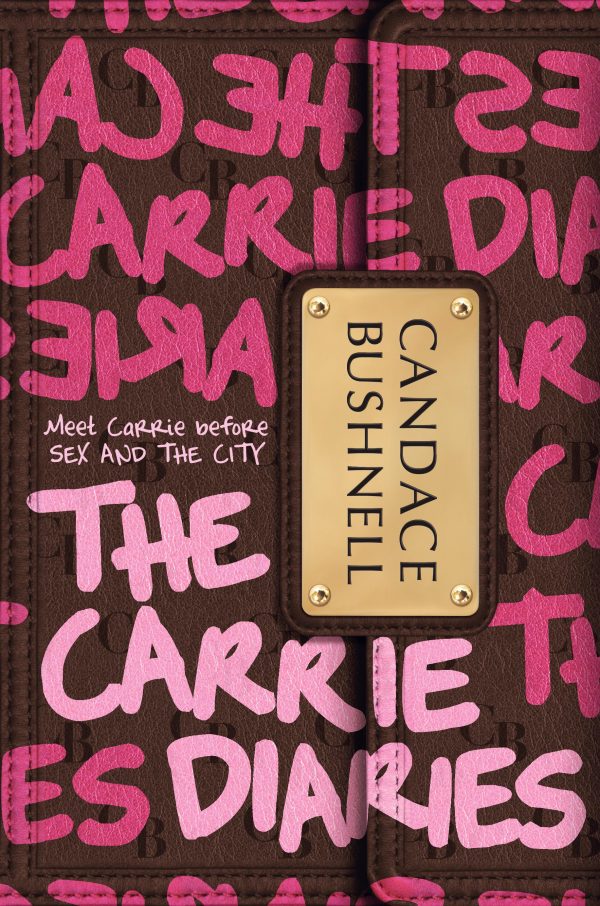 A soapy drama exploring the life of military families stationed in South Carolina, Army Wives is based on Under Sabers: The Unwritten Code of Army Wives by Tanya Biank. 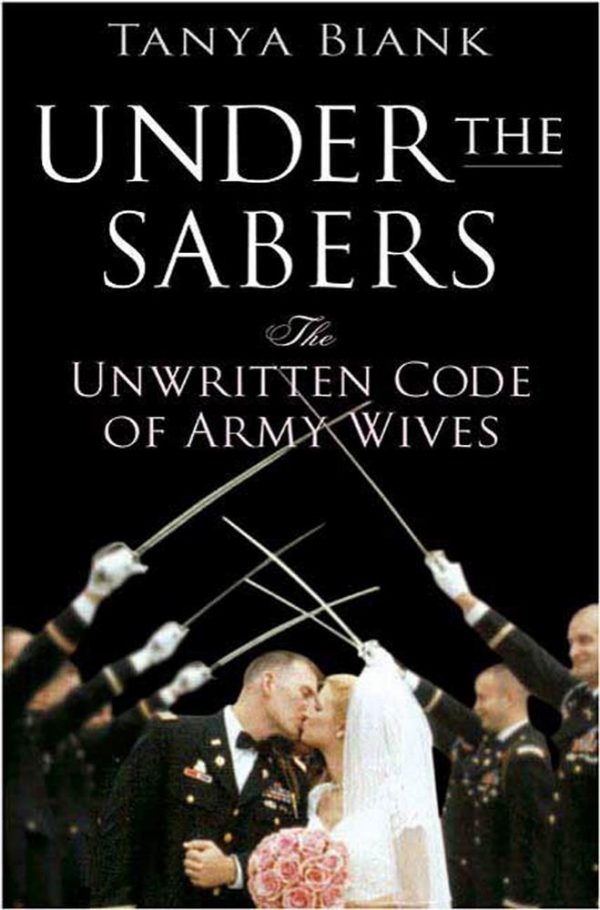 A 1990 novel by H.G. Bissinger, this story follows a man who becomes the coach of a Texan high school football team that makes a run for the state championship. 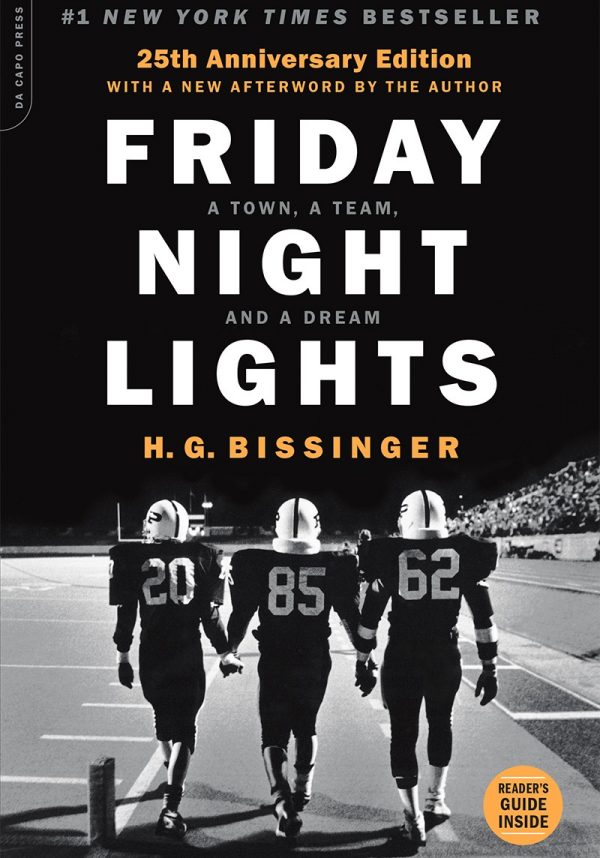 5. Valley Of The Dolls

An adaptation of Jacqueline Susann’s best-selling novel – which is celebrating its 50th anniversary this year – follows three starlets who become addicted to prescription pills. 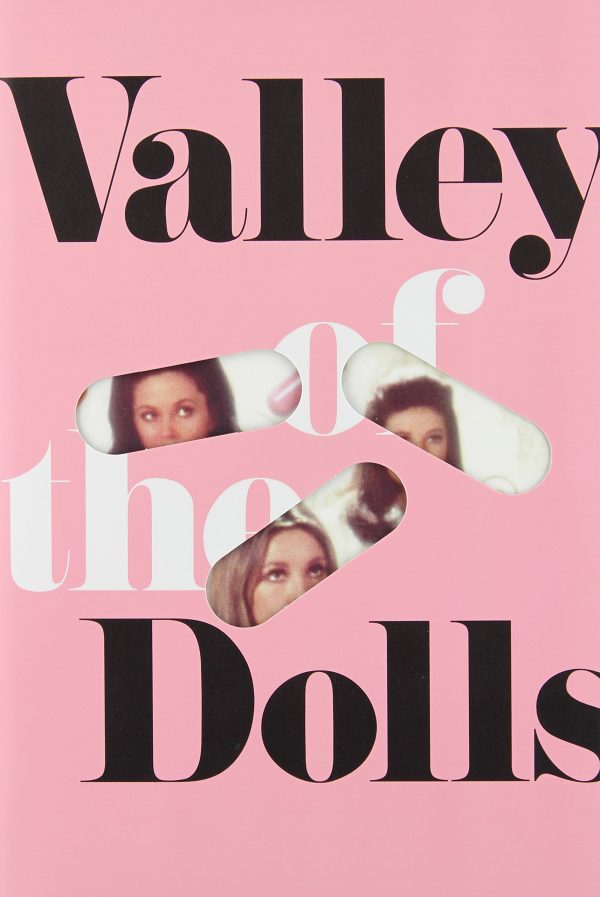 Based on The Midwife: A Memoir of Birth, Joy, and Hard Times by Jennifer Worth, this BBC drama follows a group of London midwives. A hit in the UK, Americans have yet to notice its full worth. 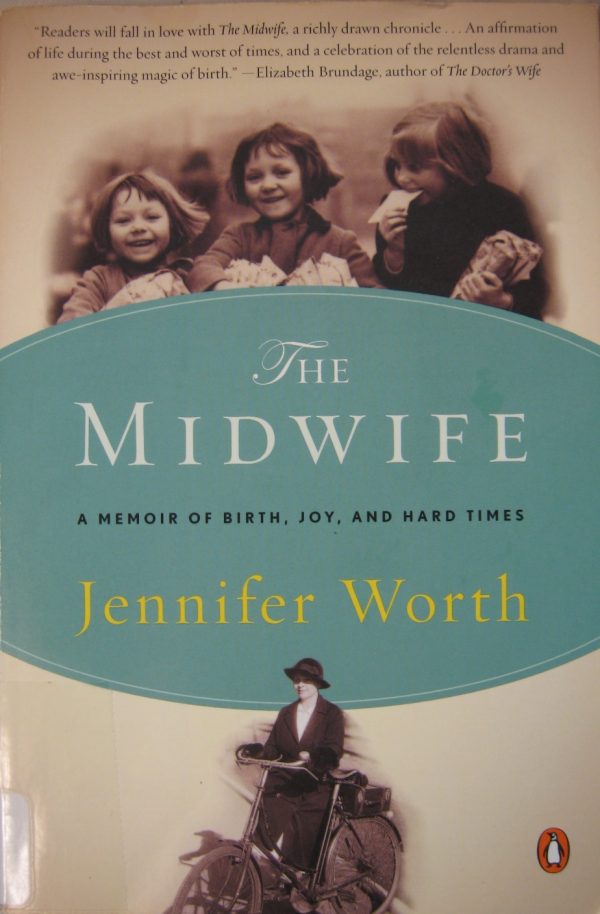 Based on Brain McGreevy’s novel of the same name, the story begins when a 17-year-old girl is murdered in a small town. 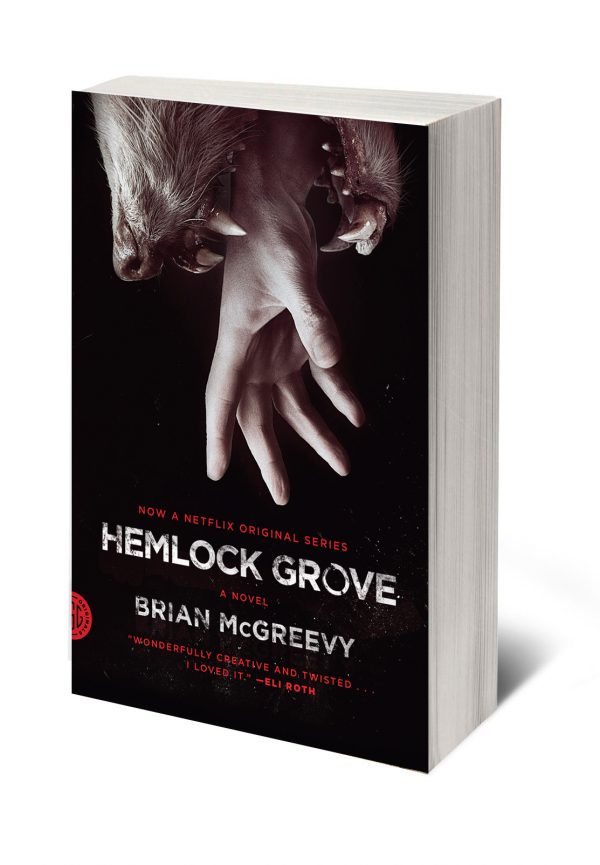 Based on The Sookie Stackhouse series by Charlaine Harris, this vampire mystery follows a southern girl who falls for the supernatural. The first book, Dead Until Dark, closely resembles the show. 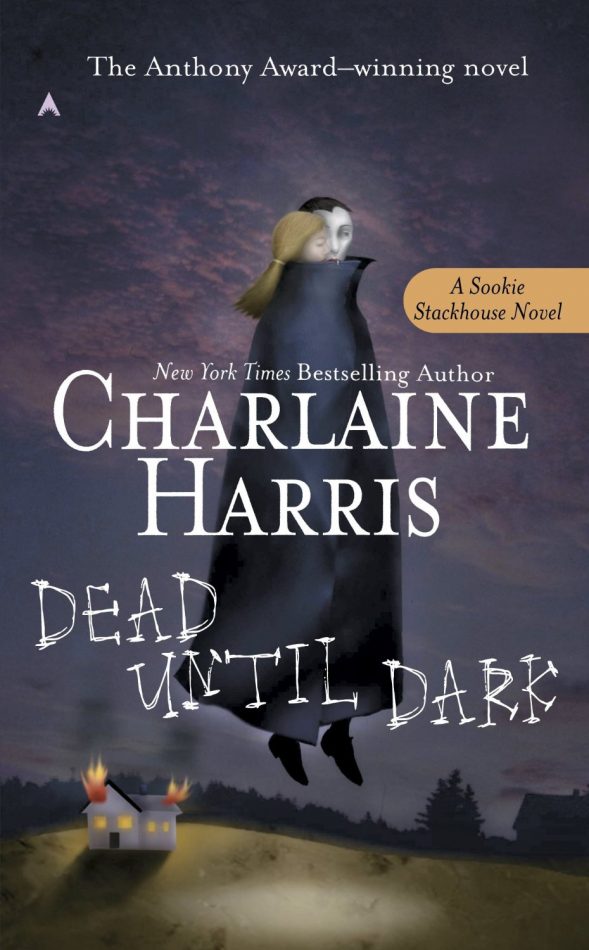 Teenage alien/human hybrids living in Roswell, New Mexico attempt to blend in, learn about their powers, and find a way home. Based on the Roswell High series by Melinda Metz, the books even continued after the TV series ended. 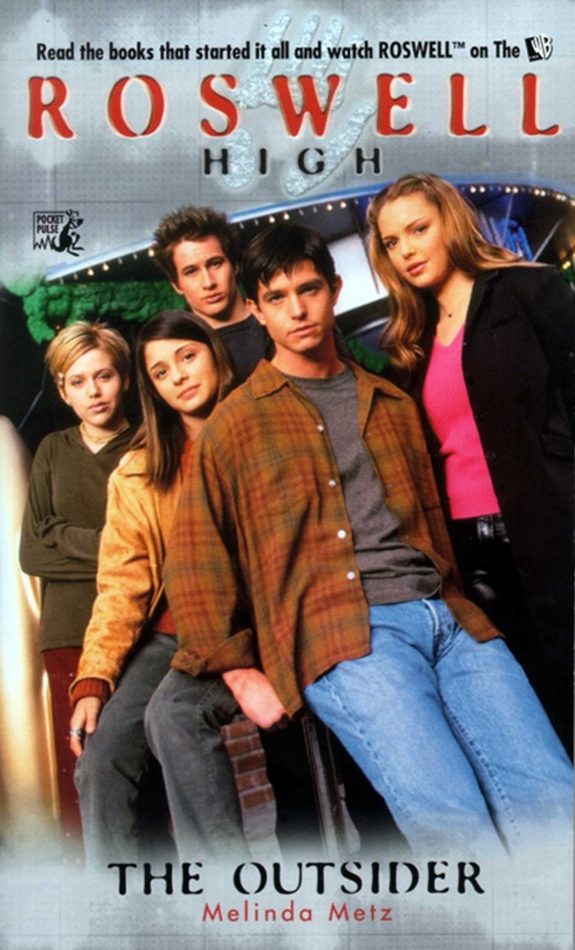 This seven-part BBC miniseries adaptation of Susanna Clarke’s series of novels by the same name first aired in May 2015. It’s a historical fantasy that takes place in England during 1806 as two very different alchemists battle. 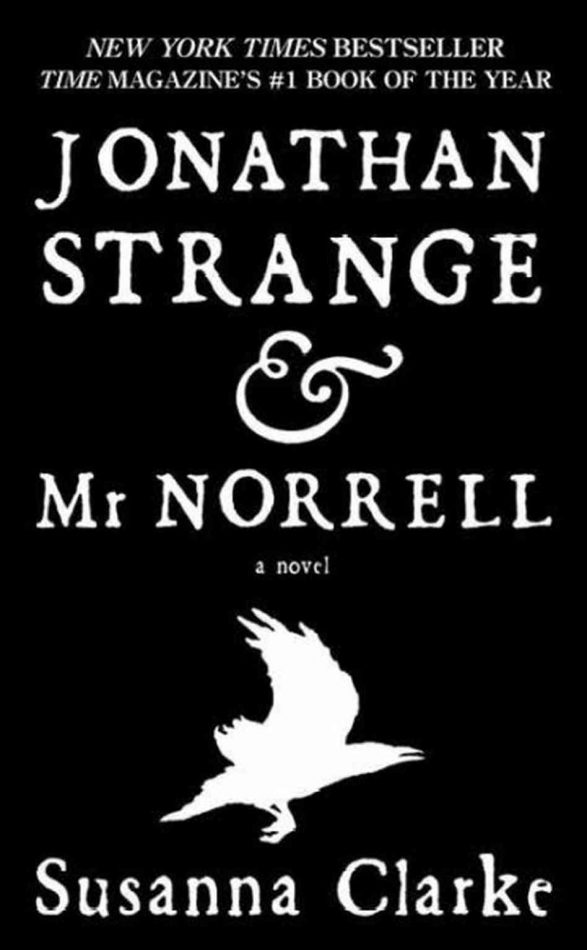 This Netflix original series is a crime thriller about a Wyoming sheriff trying to get back on his feet after the death of his wife. It just so happens to also be a series of books by Craig Johnson. 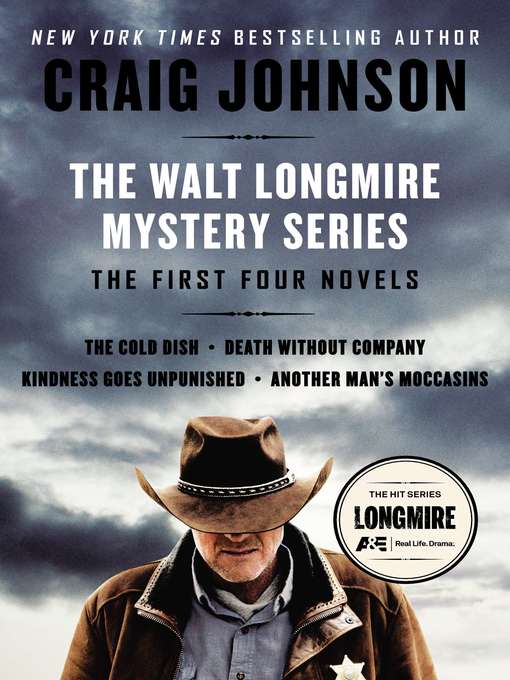 If you love Josh Hartnett, you’ll adore this Showtime horror series set in Victorian-aged London. With a title based on 19th century zines, Penny Dreadful weaves together three classics: Dracula, Frankenstein, and The Picture of Dorian Gray. If you can’t get enough of Penny Dreadful, check out other similar recommendations! 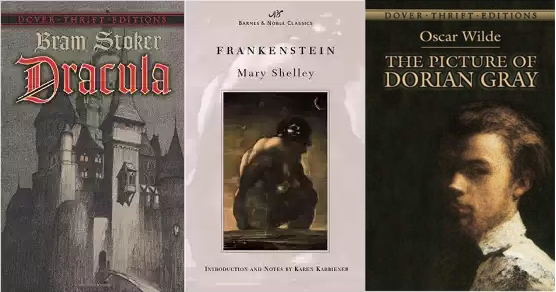 13. Orange Is The New Black

As revolutionary as it is critical of the American prison system, Orange is the New Black is a Netflix original series based on Piper Kerman’s memoir detailing her experience as a convicted criminal. Also, check out what the ladies of Litchfield have been reading. 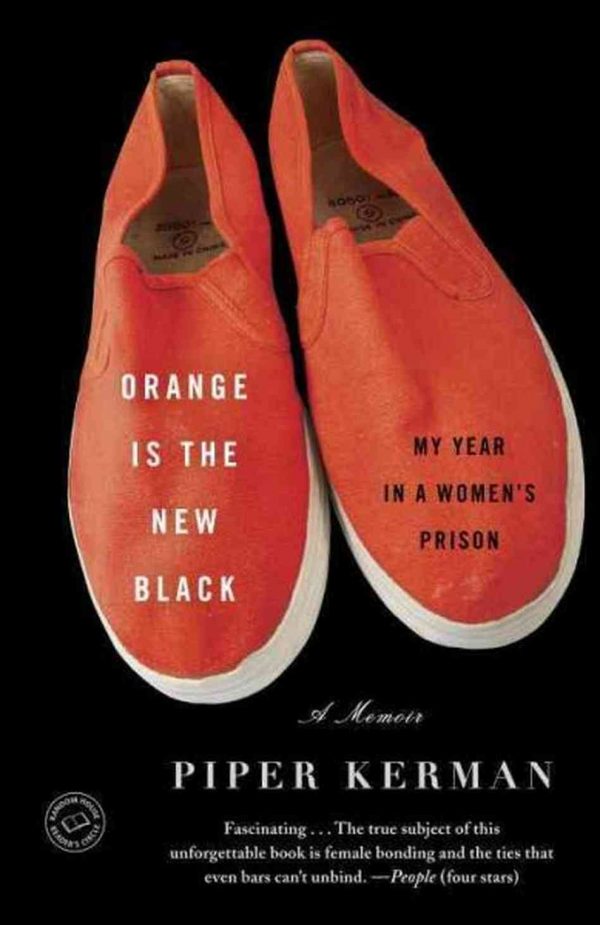 Another BBC series and another rendition of the popular detective story by Sir Arthur Conan Doyle, yet Sherlock Holmes and Dr. John Watson’s 21st century London adventures are just as thrilling as ever. 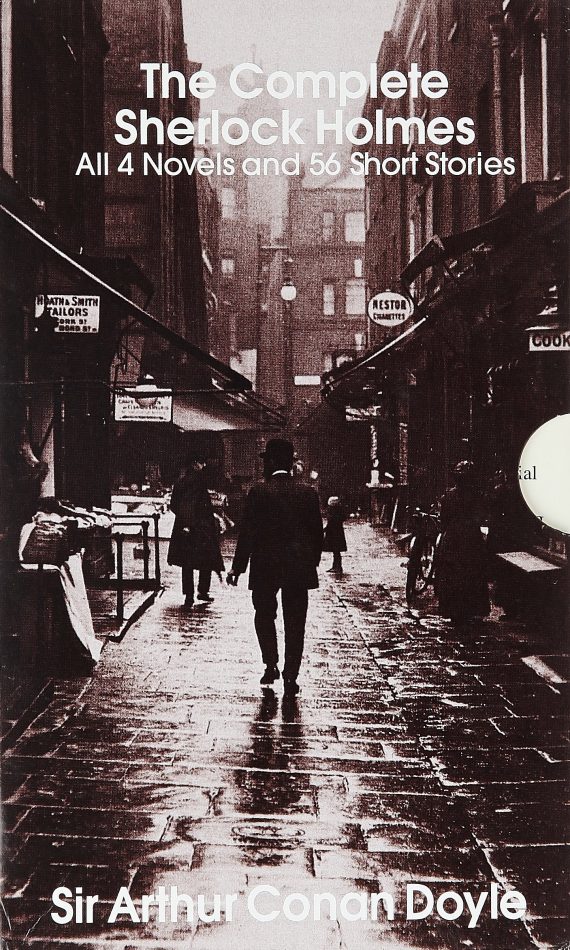 Based on Australian author Kerry Greenwood’s Phryne Fisher detective series, this show’s main character “Miss Fisher” is a wealthy aristocrat and private detective in the 1920’s. 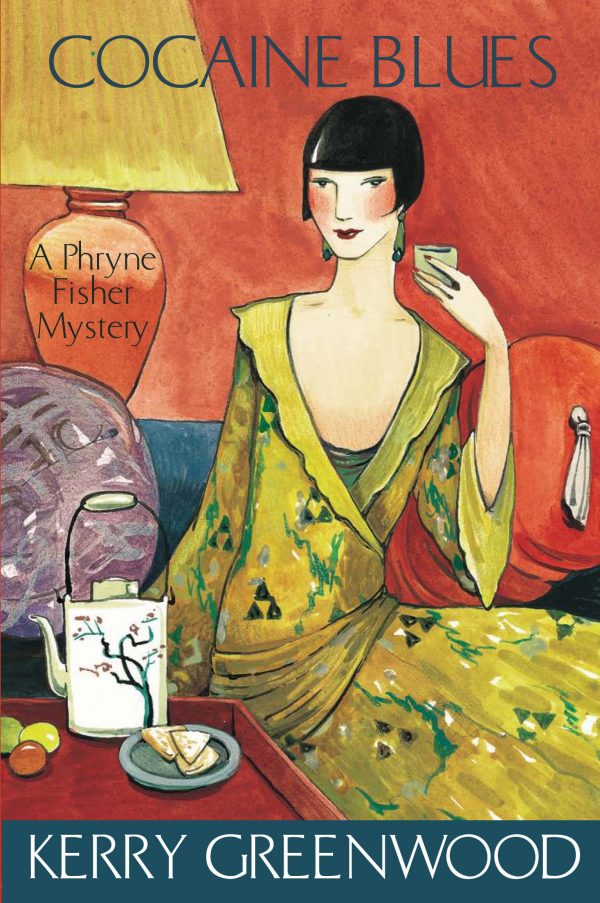 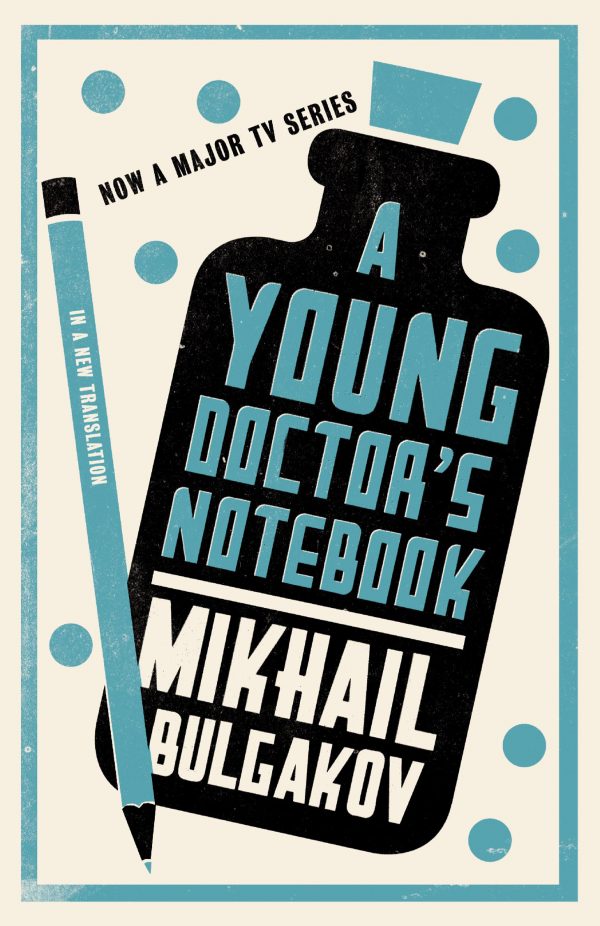 Based on Darkly Dreaming Dexter by Jeff Lindsay, the story follows a forensic pathologist who has a deadly secret: he’s a serial killer. Only, you know, he only murders the bad people. 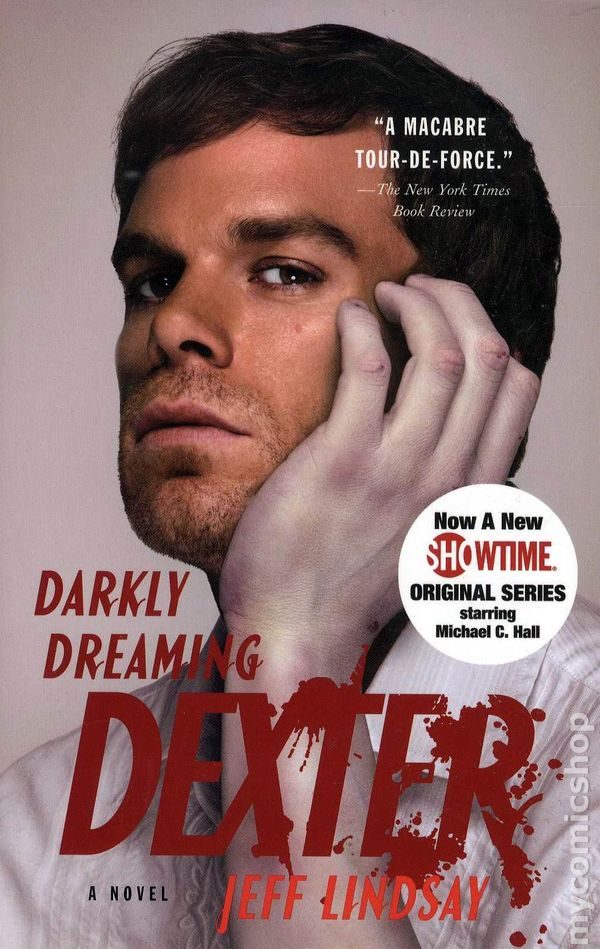 The show that placed Netflix on the map also happens to be an adaptation of a book by Michael Dobbs and remake of a 1990’s British political miniseries. 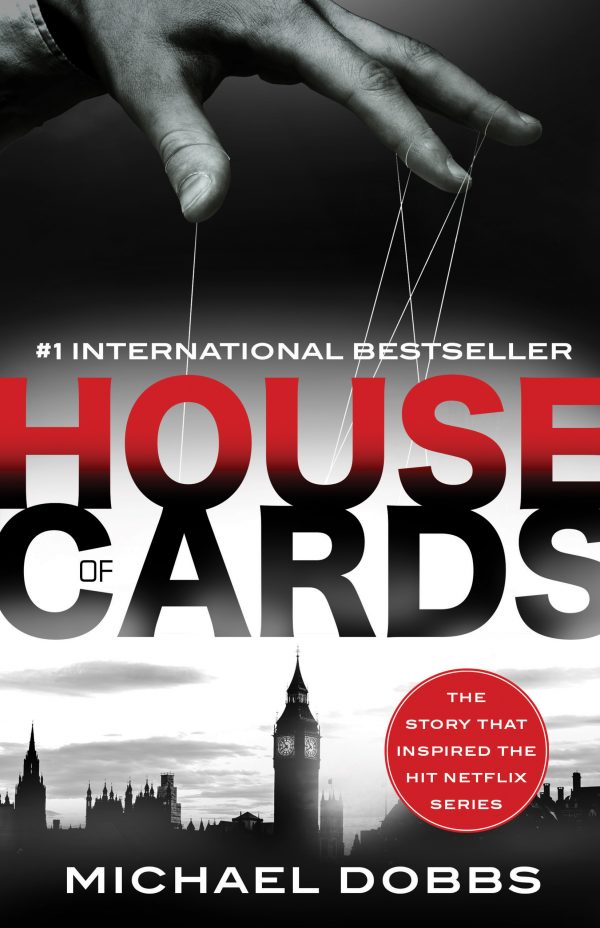 What are some of your favorite binge-worthy bookish shows on Netflix right now? Share your favorites in the comments.