Second Star to the right and straight on ’til morning may be the proper way to get to Neverland, but here is a quicker way to the land of Peter Pan: read any of the six books listed below and you will find yourself transported to a re-imagined Neverland; along with a new take on Peter Pan and his friends.

1. The Neverland Wars by Audrey Greathouse

Gwen is a regular sixteen year old girl..that is until her little sister decides to run away with Peter Pan. Gwen must then make the trip to Neverland to get her sister back. However, Neverland is in the midst of war with reality. Meanwhile, as a result of his constant flying back and forth to the mainland, Peter is slowly starting to age into a teenager himself. Make sure to read The Neverland Wars to see if Gwen decides to join Peter in his quest for internal youth or to head back to her own reality just in time for the homecoming dance. 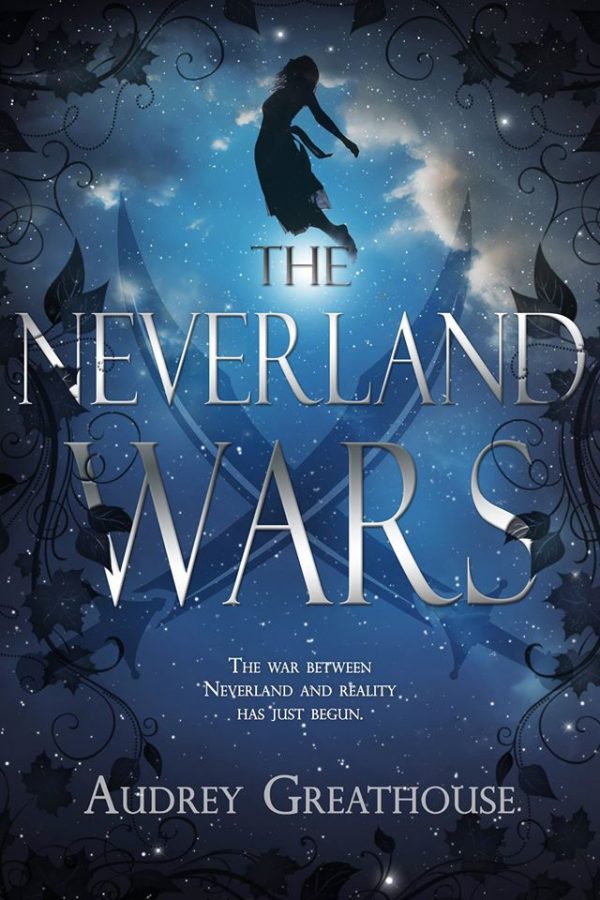 This Peter Pan retelling is not like any other. Never Never tells Captain Hook’s side of the story, starting with the moment he first met Peter Pan as a child. As you read this novel, you will learn how Captain Hook came to be and just why he wants revenge against Pan. 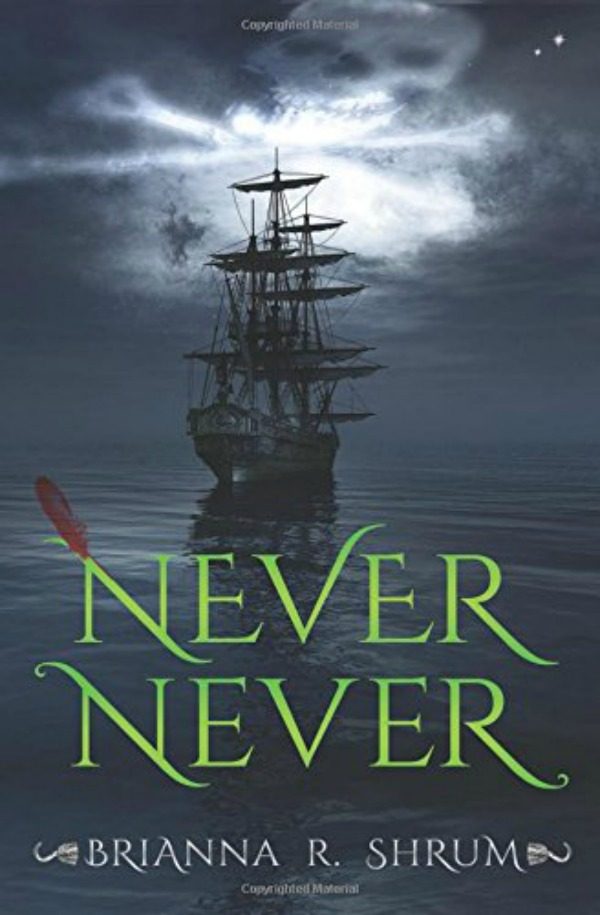 After moving to London, Gwendolyn Allistar and her best friend Olivia are kidnapped by shadowy creatures and taken to Neverland. However, Neverland is far from what it seems in the storybooks. As Gwen tries to find a way back home, she must decide if she can trust the fairy tale hero saying all the right things or the young pirate promising to keep her safe. 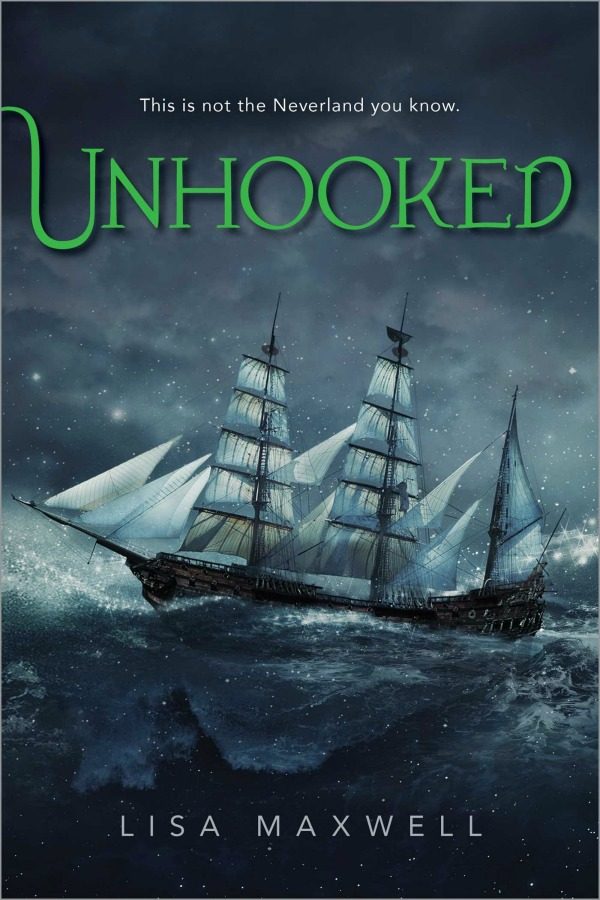 4. Second Star by Alyssa B. Sheinmel

Second Star is a brand new take on the story of Peter Pan. Taking place on the coast of California, Wendy is searching for her brothers after they have run away. During her search, Wendy ends up on a mysterious hidden cove meeting Pete and his tribe of young surfers. She also meets Jas, Pete’s nemesis and a known drug dealer. Wendy soon finds herself in the middle of the two young men, who have yet to grow up. 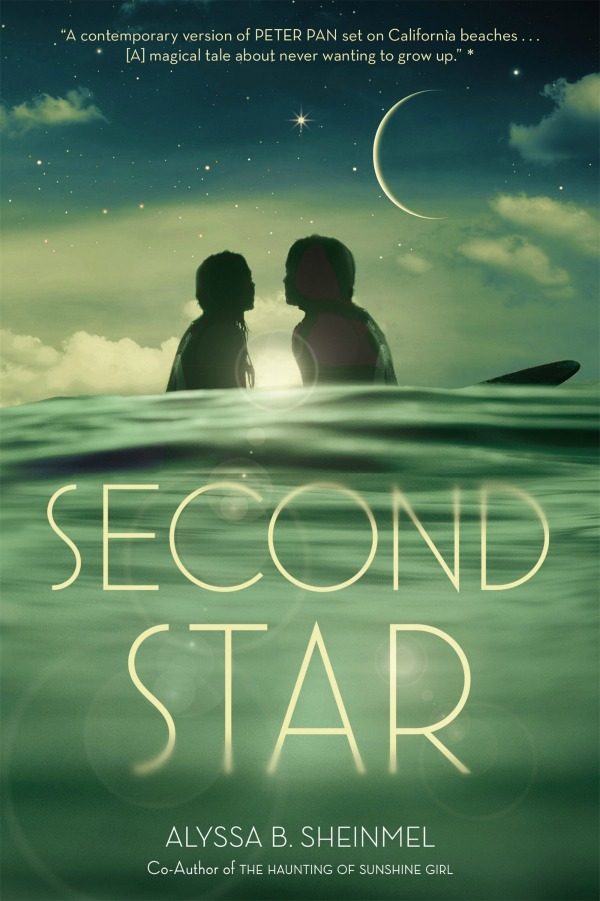 What would you do if you ever met the real life Peter Pan? That’s exactly what happens to Wylie Dalton when she meets Phinn at a party. Wylie quickly falls for Phinn and finds herself, along with her brothers, whisked off to a mysterious island off the coast of New York City. On this island, no one ages past seventeen and life is a constant party. Wylie feels as if she’s in paradise, but soon discovers that not everything is as it seems, and not everyone is being completely truthful. 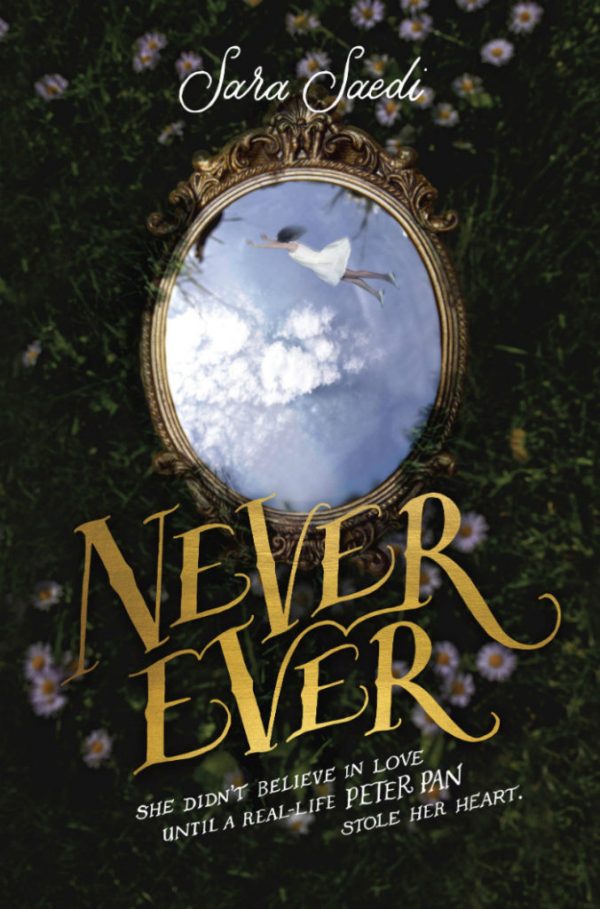 An outbreak of a deadly virus is sweeping through London and children are the only known survivors. Gwen, Joanna, and Mikey Darling are those among them. They spend their days avoiding the deadly Marauders, until one day Joanna is captured. Gwen sets out on a mission to get her sister back, when she meets Pete. Pete offers to help Gwen in the search for her sister, but it just might cost her something very precious. Meanwhile, Captain Hook and his Marauders are searching for a cure using the surviving children as experiments. Will Gwen, Pete and his lost boys outsmart Captain Hook? Make sure to read Everland to find out. 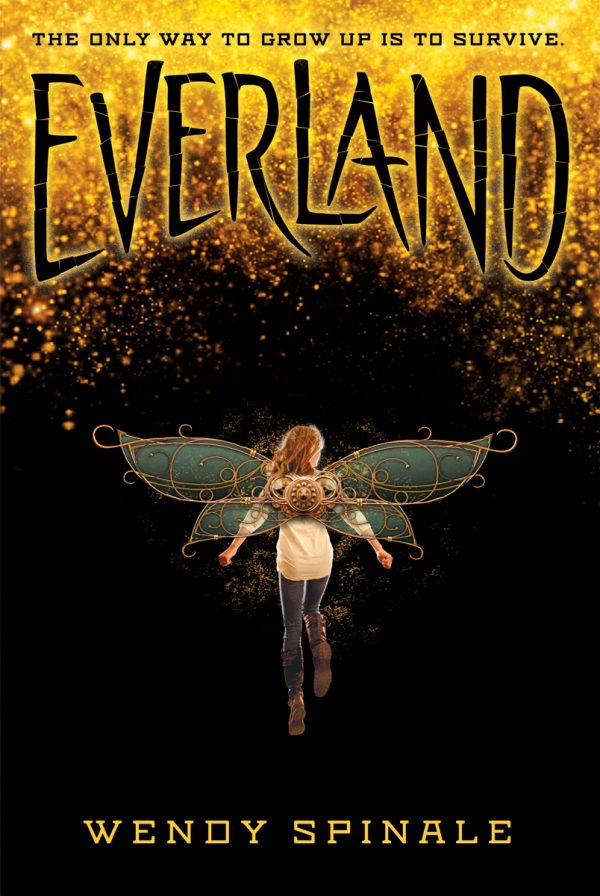 “All you need is faith, trust, and a little pixie dust.”

See you in Neverland!