The Washington D.C. based Pew Research Center recently released their reading data for the year. Shockingly, only 73 percent of people in the United States attempted to read one, single book since 2015. Over a quarter of Americans didn’t read a book at all.

So, the question is: do you read more books than the average American? Well, given this initial startling fact, it shouldn’t be too tough… 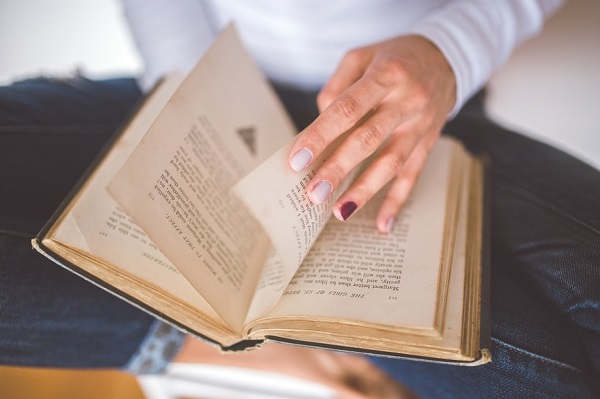 Pew Research Center started to track reading habits back in 2011 and over the past five years has discovered that those habits haven’t really changed much – apart from the addition of e-reading to tangible print books.

In short, the average American is still reading only four books a year. However, the typical American manages 12. 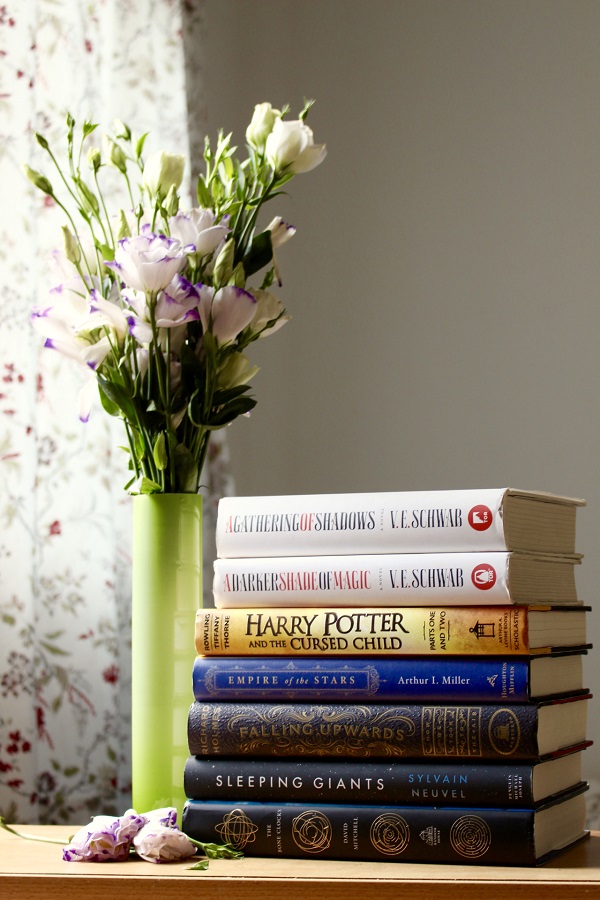 As has been the case for the past decade, women read far more than men. Indeed, a typical man reads nine books per year, while a typical woman manages 15. Meanwhile, 80 percent of 18 to 29 year olds had read at least one book since 2015, equating the younger demographic with college-educated adults. 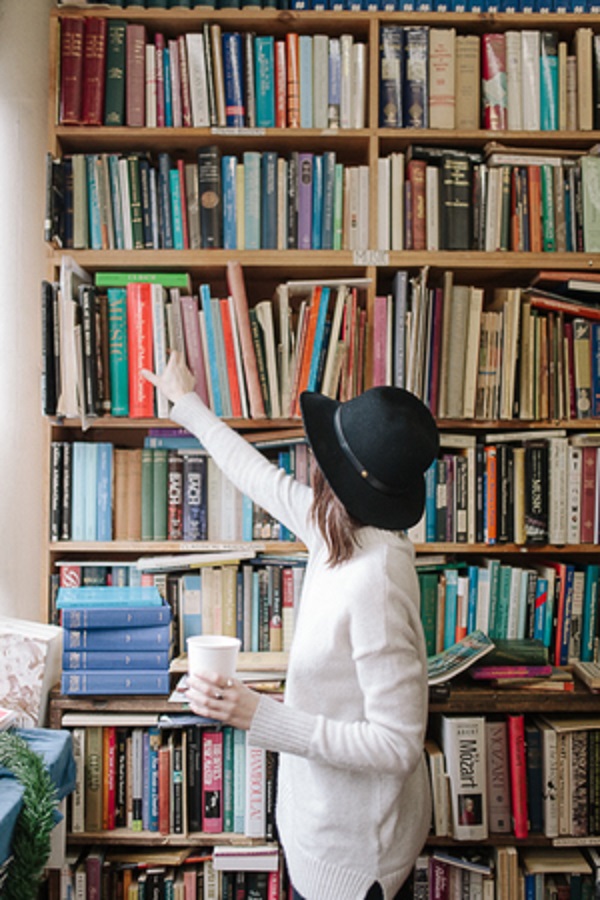 Yet, the Pew Research Center does not differentiate between starting a book and finishing a book (only taking into consideration whether participants began a book at all), so the data is not 100% accurate.

However, given that over a quarter of Americans are not reading at all, something must be done. Whether the data highlights the need for a literacy boost in education or a simple reading drive via libraries as well as schools, the fact is a great section of society in the United States is missing out on what books have to offer – whether they be in print format or digital. 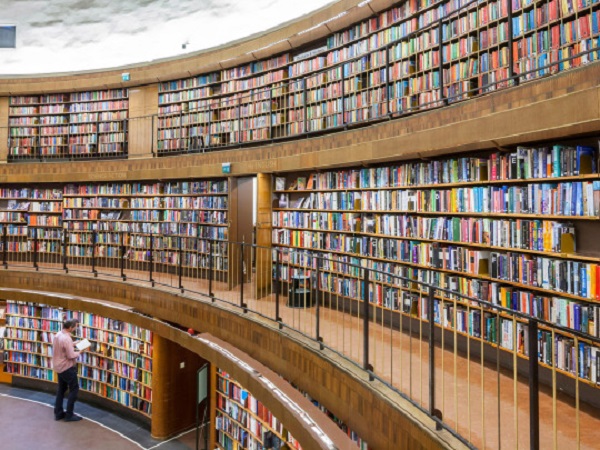 “The reader lives a thousand lives before he dies. The man who never reads lives only one.”

Such poor reading habits are damning.

How many books have you managed to read in the past year? Are you an average American reader, a typical reader, or are you unclassifiable? 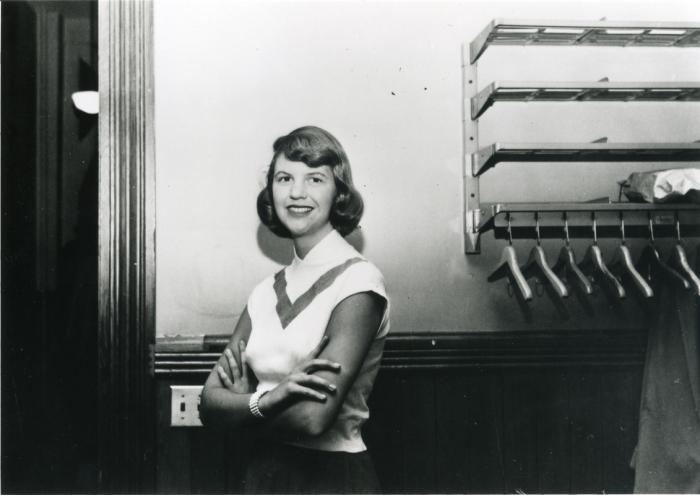