Who is the perfect quirky, independent, and fierce character guaranteed adventure? A cat, of course! Here are five books that star our favorite felines.

This book is one of the first epic cat novels. The author writes a cat’s life as closely as if he were a cat himself: he creates a cat’s mythology, how a feral cat lives on the streets, and follows the concept that each species considers that they are the supreme species of the planet. (This is especially appropriate for a cat!) The book follows Fritti Tailchaser, who leaves his home in search for his missing friend, Hushpad. The book is a stellar example of world building, character development, and setting, and it opened the door for cat literature. 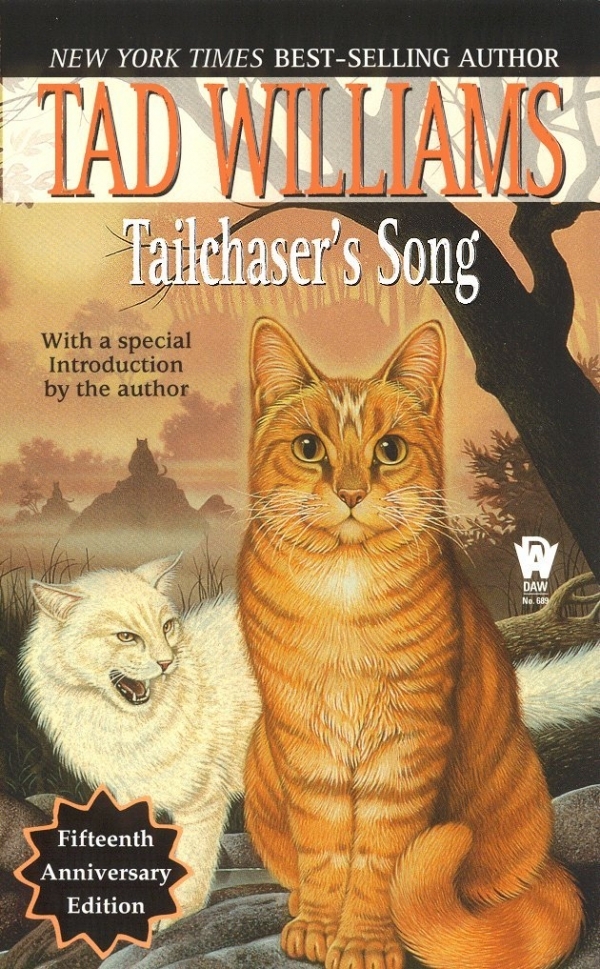 2. Warriors: Into the Wild by Erin Hunter

Into the Wild is the first book of a very long series, starting in 2003 and spanning to the present. This first book stars Rusty, a beautiful flame-colored cat who starts as a “kittypet” and yearns to join the clans in the wild. With a lot of clever terminology and relentless, catlike characterization, this series is very reminiscent of Clan of the Cave Bear by Jean M. Auel. It’s nonstop adventure and suspense has you reaching for the next novel as soon as you finish it. 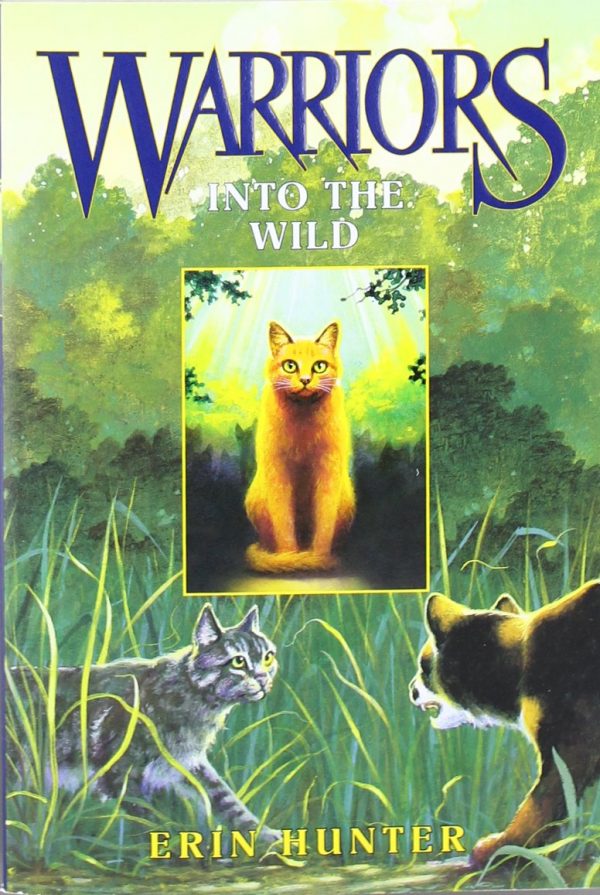 3. The Wild Road by Gabriel King

Think Watership Down, Tailchaser’s Song, and even elements of The Golden Compass. All of these styles seem to combine in this duology, beginning with the The Wild Road and followed by The Golden Cat. Tag, a young kitten, must travel a road that is home to all sorts of animals in order to save the Queen of Cats from the evil human, The Alchemist. This is a book of themes, such as love, heroism, and extraordinary talents found in ordinary places. The Wild Road is a tapestry of storylines, led by a young cat you don’t want to miss. 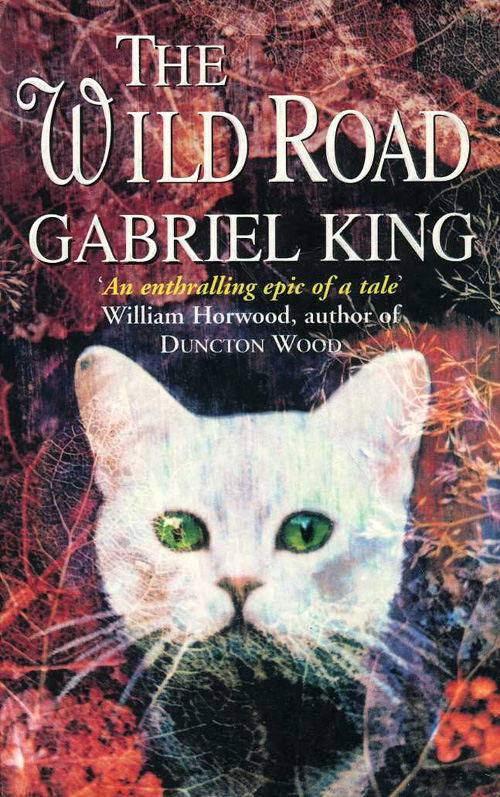 4. The Cat Who Could Read Backwards by Lilian Jackson Braun

This lighthearted mystery series starts with The Cat Who Could Read Backwards and continues for 29 books. The main character is a human named Qwill, a disillusioned journalist trying to get his life back together. At some point, he meets Koko, a Siamese cat who can read, but oddly enough, only backwards. A series of strange events begins to unfold after he takes in Koko to care for him. These books capture a cat’s personality so well, even if a cat isn’t the main protagonist, and each ending is definitely a perfect cat moment. 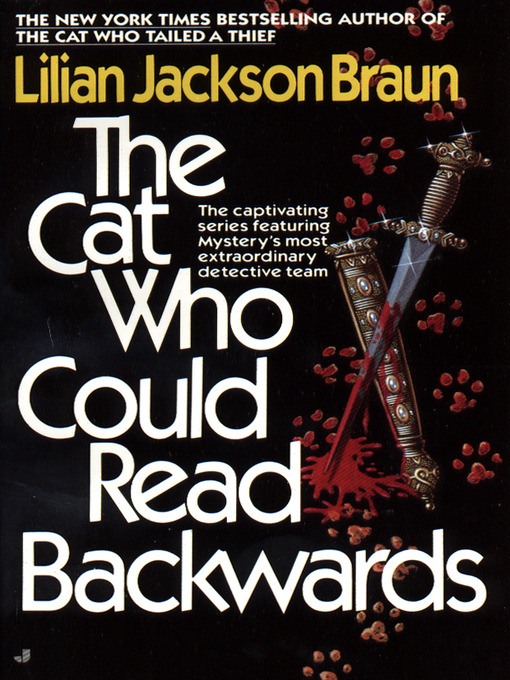 5. Murder Past Due by Miranda James

Murder Past Due begins another series where the cat plays the supporting role instead of the main character, but is no less important. Librarian Charlie Harris owns a big Maine Coon cat named Diesel, who he walks on a leash. They go everywhere together, and Diesel has the unique ability of empathizing with other people. A former classmate who has become a bestselling novelist comes back to visit his hometown, and shortly after, he is found murdered. Charlie and Diesel work together to solve the mystery of the author’s death. This is a mystery series that is ultimately about the priceless companionship of a pet, with a quirky cat who is so fun to follow. 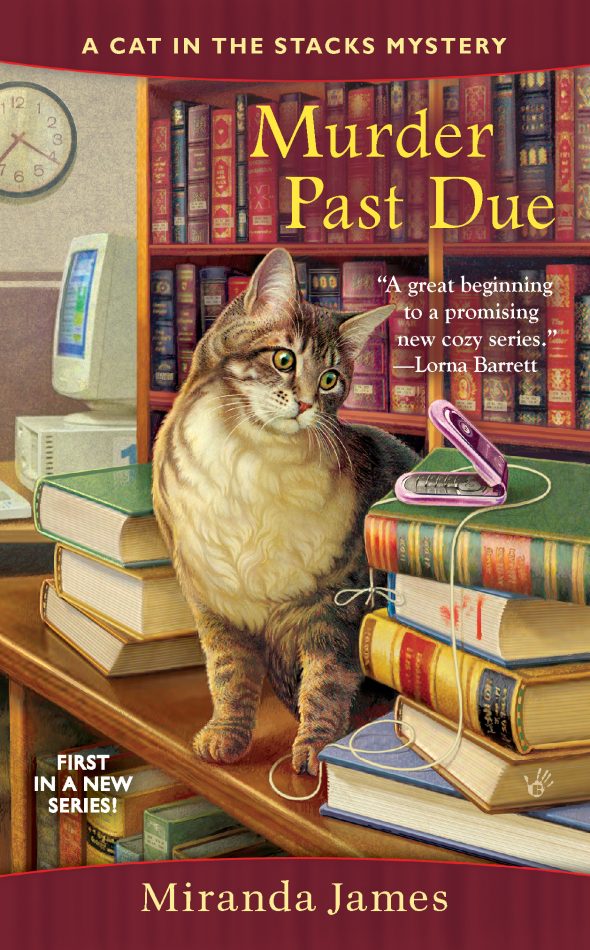 Can you think of your favorite books with cats as characters? Share below!