Adapting a book into a film can be a tricky thing, and sometimes things don’t go as planned. Projects get stuck in production hell, rights can be impossible to secure, or projects can simply fail before they even have the chance to begin. Here are five book-to-film adaptations that were never meant to be:

As a quick refresher, Orson Welles co-wrote, produced, and directed Citizen Kane, which is considered by many critics to be the greatest film of all time, the gold standard to which all other films are held in comparison. On November 6, 1938, Welles starred in a CBS Radio production of Joseph Conrad’s novella about a river voyage into the heart of Africa. Spurred by the success of the radio broadcast, Welles began to develop a full screenplay starring himself in the role of Marlow, the novella’s protagonist. Unfortunately, the project was never finished, probably due to the outbreak of World War II on September 1, 1939.

Fortunately, there was another adaptation of Heart of Darkness many years later in the form of Apocalypse Now, the 1979 re-envisioning of the classic story directed by Francis Ford Coppola. 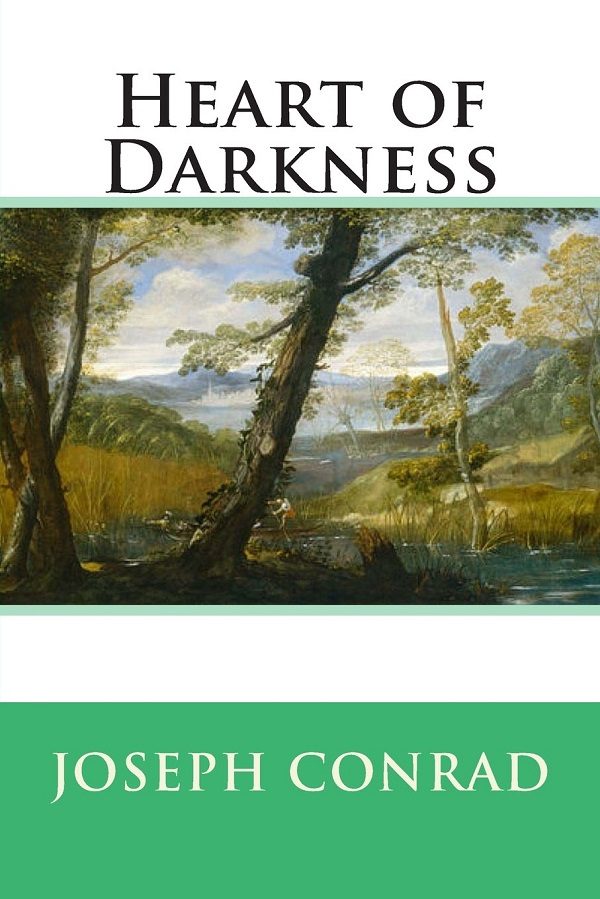 Back in the ’70’s, Studio Ghibli, the anime studio behind such films as Spirited Away and Princess Mononoke, expressed interest in adapting Astrid Lindgren’s beloved book into an anime feature film. The project would have been spearheaded by Hayao Miyazaki and Isao Takahata, who were invested enough in the project to travel to Sweden and meet Lindgren to personally ask her for her blessing.  They weren’t given it, the generally accepted reason being that Lindgren was very picky about adaptations, and the proposed screenplay took too many liberties with the plot for her liking. Taking a look at Miyazaki’s watercolors and considering the director’s track record with similar films, it’s unfortunate to think that the world missed out on what would have more than likely been an animated masterpiece. 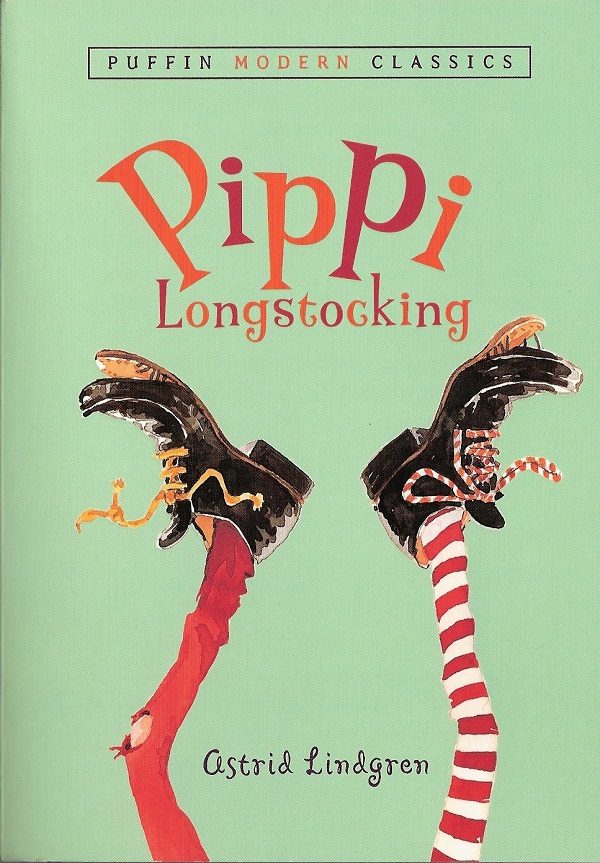 To be fair, this never really got any further than the “concept” stage. Producer Pierre David, who worked with David Cronenberg on films including the 1983 cult classic Videodrome, once approached Cronenberg about a film adaptation of the classic Mary Shelley sci-fi novel. Pierre David went so far as to take out a full-page ad for the proposed film in Variety Magazine. That’s about as far as the production went. It doesn’t seem that Cronenberg has any interest in reviving this project, and it will probably never happen, but truly, a Frankenstein adaptation by the Canadian master of body horror would have been a sight to behold. 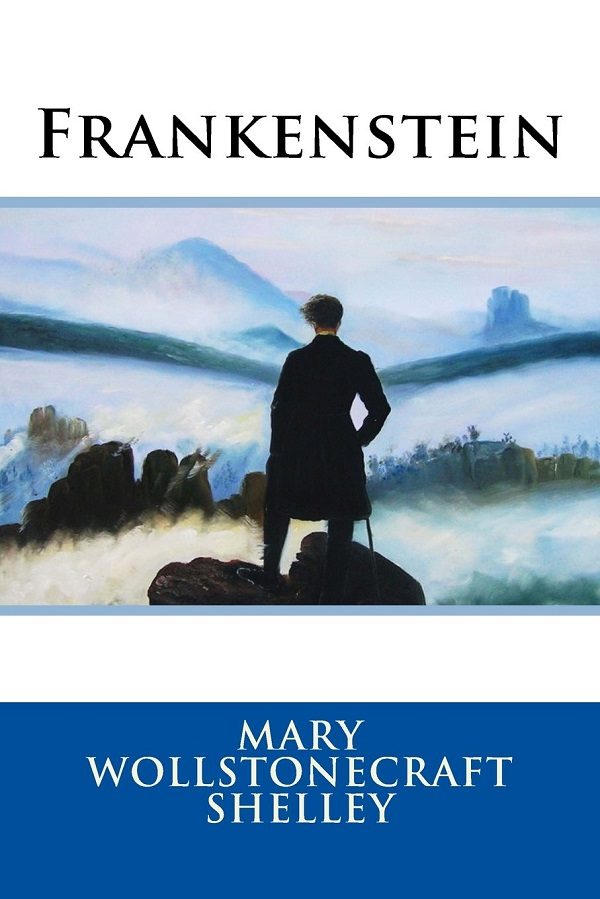 4. A Confederacy of Dunces Adaptation Directed By Harold Ramis

John Kennedy Toole’s Pulitzer Prize-winning novel has been picked up by several directors in the past, most notably the late Harold Ramis, who was famous for such comedic classics including Caddyshack and National Lampoon’s Vacation. John Belushi, John Candy, and Chris Farley were all considered for the lead role of layabout everyman Ignatius J. Reilly, but each actor met an untimely death before they could be cast. The project was ultimately abandoned, and with the recent death of Harold Ramis, we’ll never see his version of the comedy, though chances are that someday, we might see the novel come to life on the screen in the hands of another director. 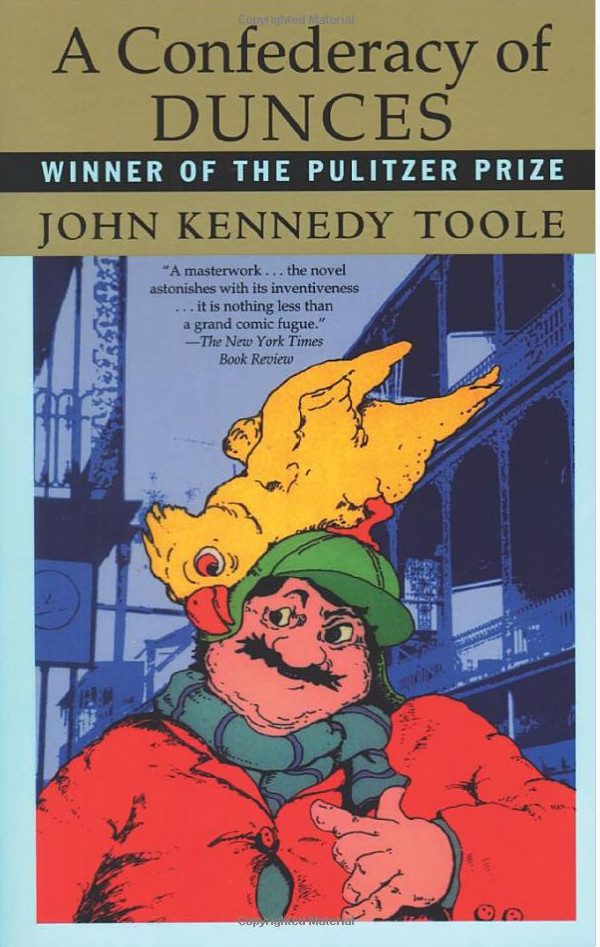 Jodorowsky’s Dune is the pinnacle of failed book-to-movie adaptations, the one that truly prompts the question, what if? French filmmaker Alejandro Jodorowsky’s proposed adaptation of Frank Herbert’s Dune, in retrospect, seemed doomed from the start by its own ambition. The film would have been an incredible 14 hours long and fully animated, a psychedelic experience meant, in Jodorowsky’s own words, “to capture the feeling of an LSD drug trip.”

Jodorowsky personally contacted many notable people to ask for their contribution to his artistic vision. Pink Floyd was considered for the musical score, H.R. Giger and Jean “Moebius” Giraud would have contributed set and character designs, and Salvador Dali, Orson Welles, and Mick Jagger were all going to be cast as characters. Jodorowsky blew 2 million of his 9.5 million budget on pre-production alone.

The film’s budget quickly dried up and the rights to the film lapsed. They were ultimately purchased by Dino De Laurentiis, who hired David Lynch to direct an adaptation of Dune in 1984, but it was a commercial and critical flop. The whole debacle was made into a documentary directed by Frank Pavich in 2013, which, ironically, was met with critical acclaim. 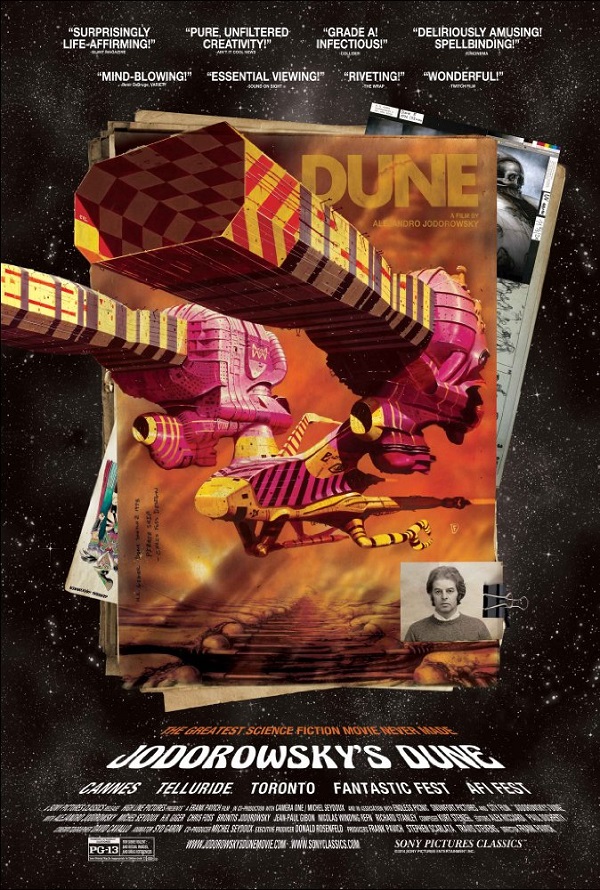 So, which failed book adaptation had you longing for what never was? Share in the comments!