Authors often leave behind unfinished work when they die. Sometimes, these stories are simply forgotten or destroyed. Though other times they are found and published. This is 12 of such times.

This list only covers authors who have died. Living authors with unfinished work, such as Stephen King’s The Plant, and Stephenie Meyer’s Midnight Sun will not be included.

1. The Mystery of Edwin Drood by Charles Dickens

This novel was the last of Charles Dickens’ and was left unfinished at the time of his death. It tells the story of Edwin Drood’s uncle, John Jasper. John Jasper is a choirmaster and opium addict and is in love with Drood’s fiance. Talk about drama! There have been several attempts to finish the novel, including one where an author claimed to have channeled the ghost of Dickens. 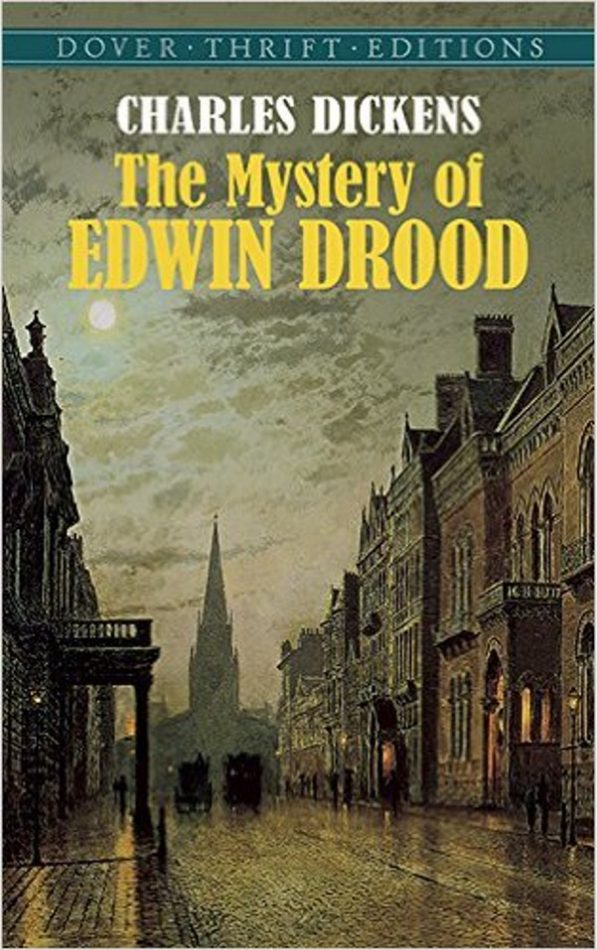 2. The Original of Laura by Vladimir Nabokov

Nabokov is best known for his 1955 novel Lolita. It was among his final wishes that any unfinished work after his death be destroyed. However, his son Dmitri chose to ignore this part of his father’s will, and decided to release the unfinished manuscript in 2009. 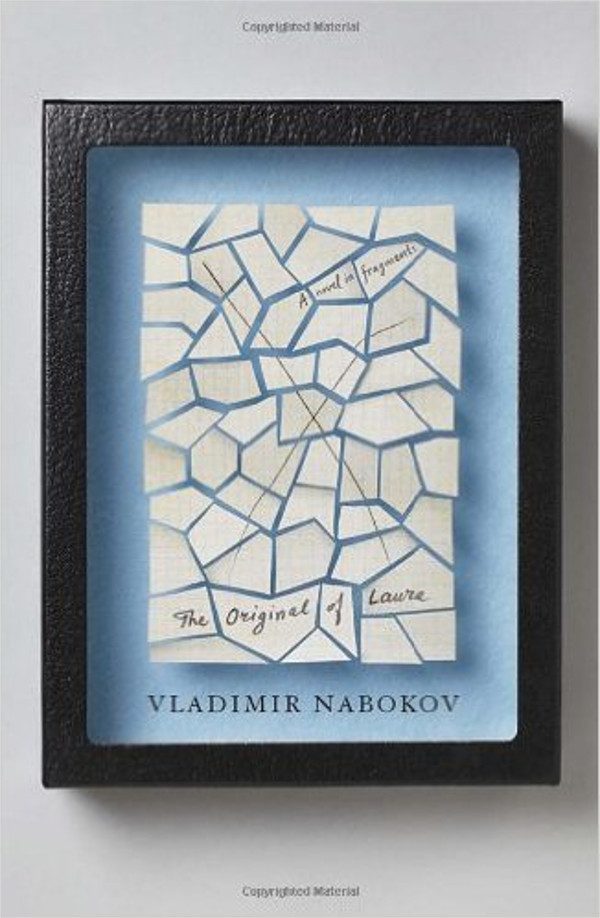 3. The Love of the Last Tycoon by F Scott Fitzgerald

The author of The Great Gatsby left this novel unfinished at the time of his death. It follows the story of Monroe Stahr, a man on the rise in Hollywood. Fitzgerald’s friend and fellow writer, Edmund Wilson, was responsible for collecting the material left behind and edited it for publication. 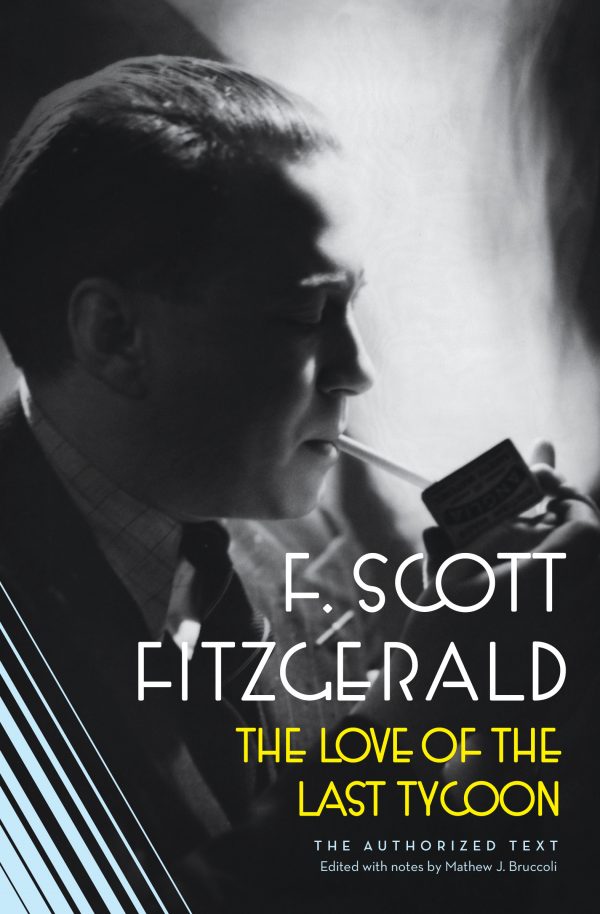 4. The Mysterious Stranger by Mark Twain

The Mysterious Stranger is a social commentary of Twain’s ideas on morals and the human race. He worked on this novel in bits and pieces from 1897 to 1908. After his death, Albert Bigelow Paine had possession of Twain’s unfinished works and released The Mysterious Stranger. It was later discovered that Paine committed literary fraud by mashing together different versions of the manuscript and added passages, claiming it all to be Twain’s work. 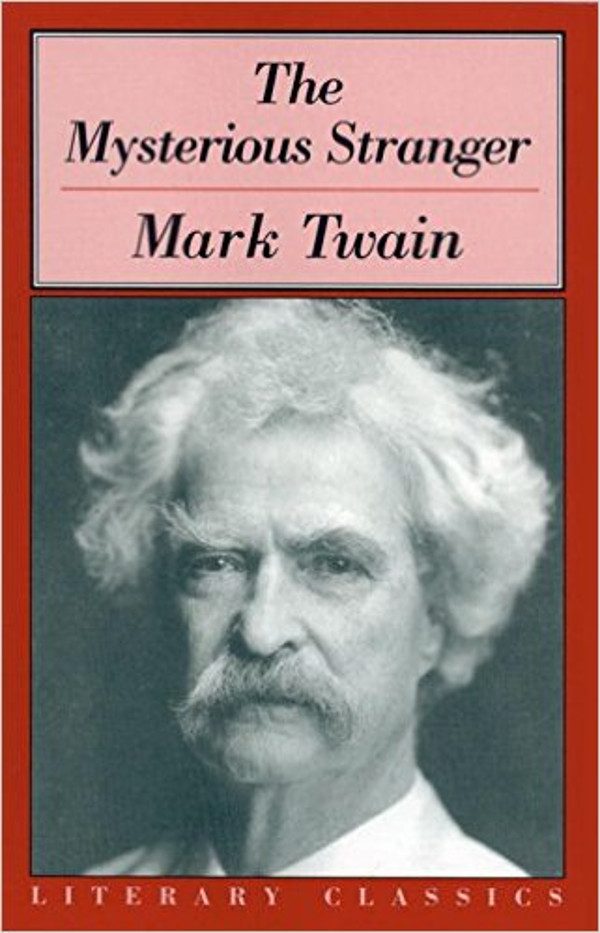 Stevenson is best known for his novels Treasure Island and The Strange Case of Dr Jekyll and Mr Hyde. Despite the great work already under his name, many consider Weir of Hermiston to be his masterpiece, however it was left unfinished following a cerebral hemorrhage in 1894. 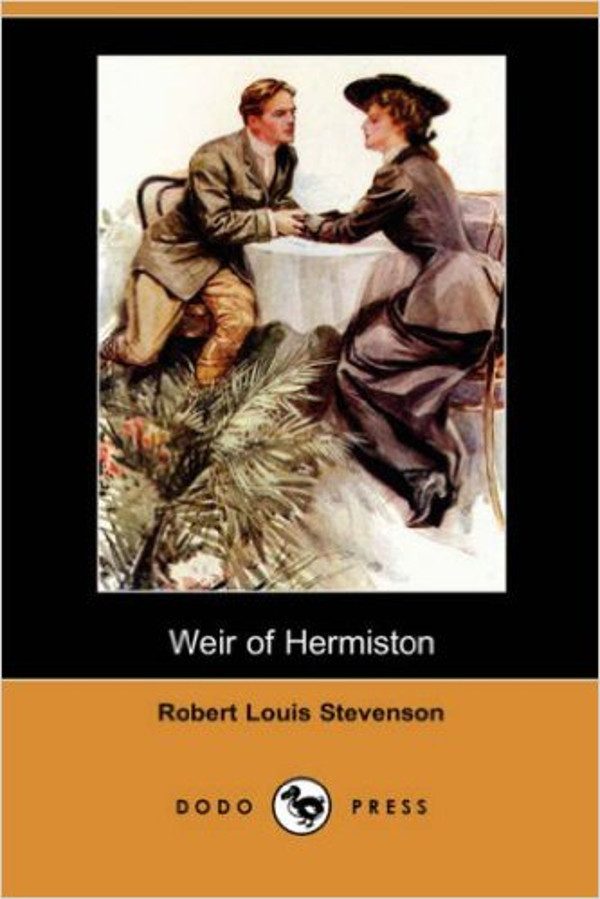 6. The Garden of Eden by Ernest Hemingway

Hemingway worked on this novel for 15 years, during which he published other works such as The Old Man and the Sea and Islands in the Stream. After his death, severe cuts and edits were made to the remaining manuscript leading to a controversial 1986 release. 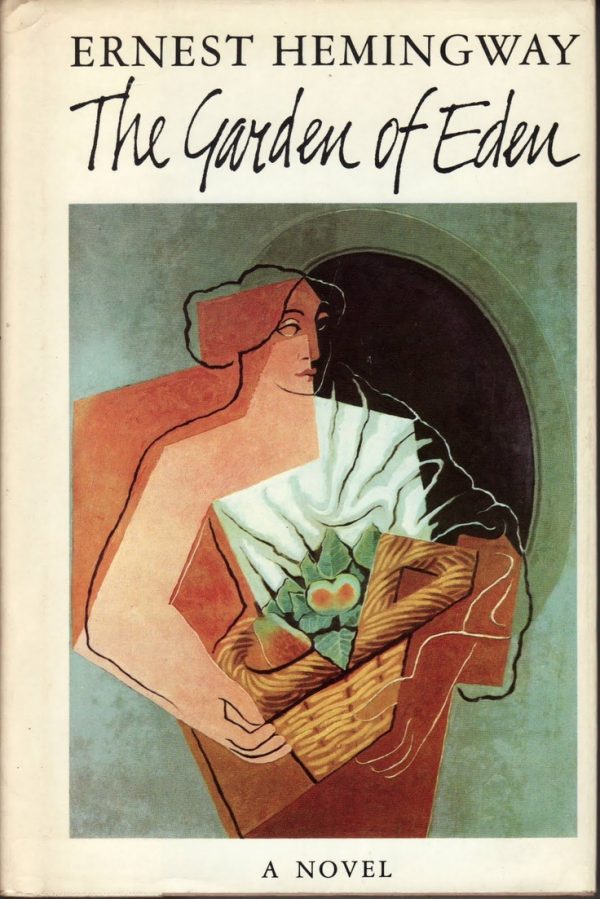 The Pale King was found on Wallace’s computer by his wife following his suicide in 2008. The manuscript was later handed over to his friend and editor, Michael Pietsch, to be edited for publication. The Pale King, much like Wallace’s Infinite Jest, is difficult to pin in a typical summery. It has a fictional character named David Wallace, and contains a fictional Author’s Forward in chapter 9. In an attempt to remain true to Wallace’s vision, Pietsch described the process of editing as “a challenge like none I’ve ever encountered.” 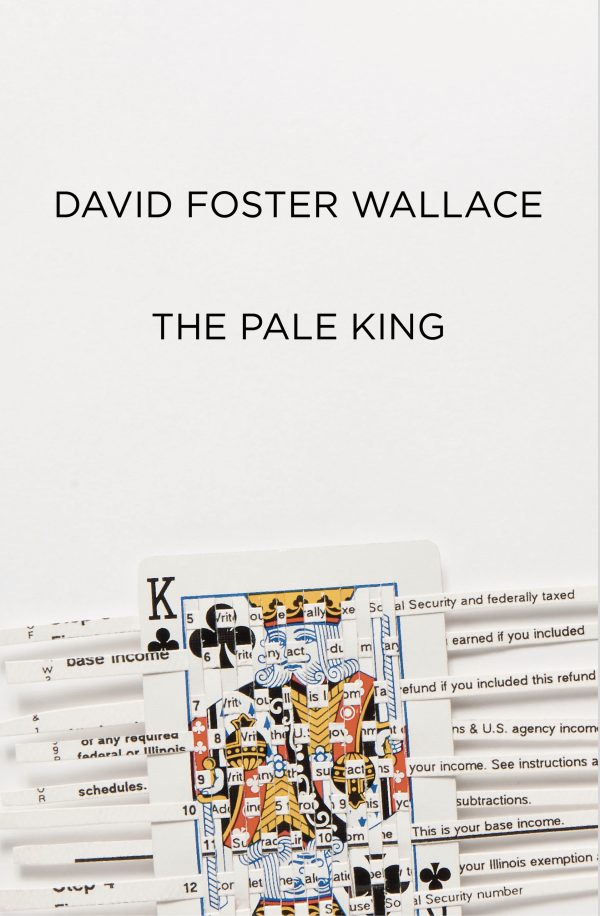 8. The Castle by Franz Kafka

This novel tells the story of a man known only as K, and his struggles to gain access to authorities who govern a village from a castle. Many believe that it was meant to be a commentary on unresponsive governments, alienation, and the pursuit of a futile goal. Kafka’s friend, Max Brod, was told to destroy the unfinished novel after his death, but instead Brod had it published. 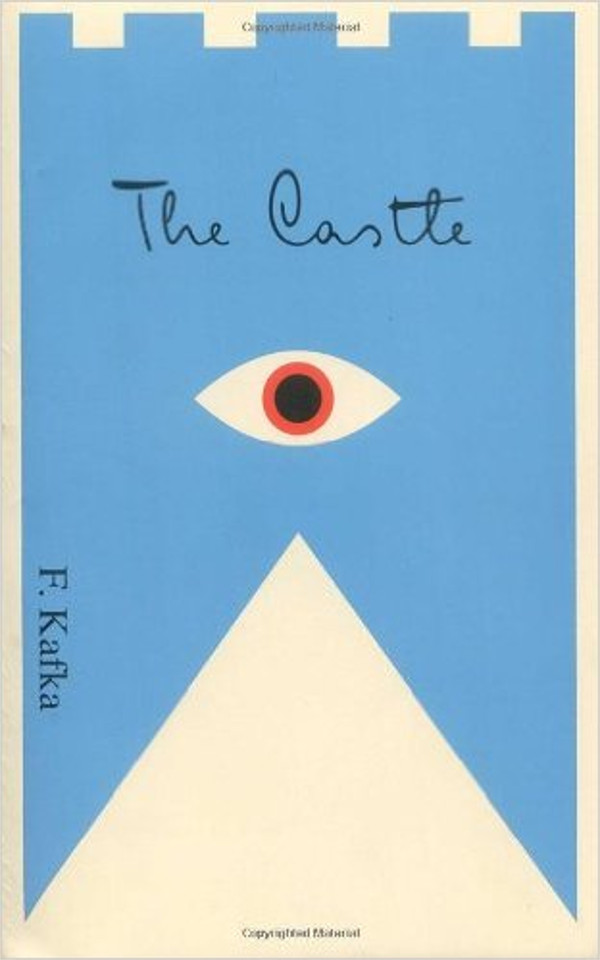 9. The Dark Tower And Other Stories by C.S. Lewis

Lewis scholars have questioned the authenticity of The Dark Tower. As the story goes, Lewis’ literary executor rescued the partial manuscript from a bonfire of Lewis’ writings after his death. It is thought to be a sequel to Out of a Silent Planet. It was published with a collection of other stories in 1977. 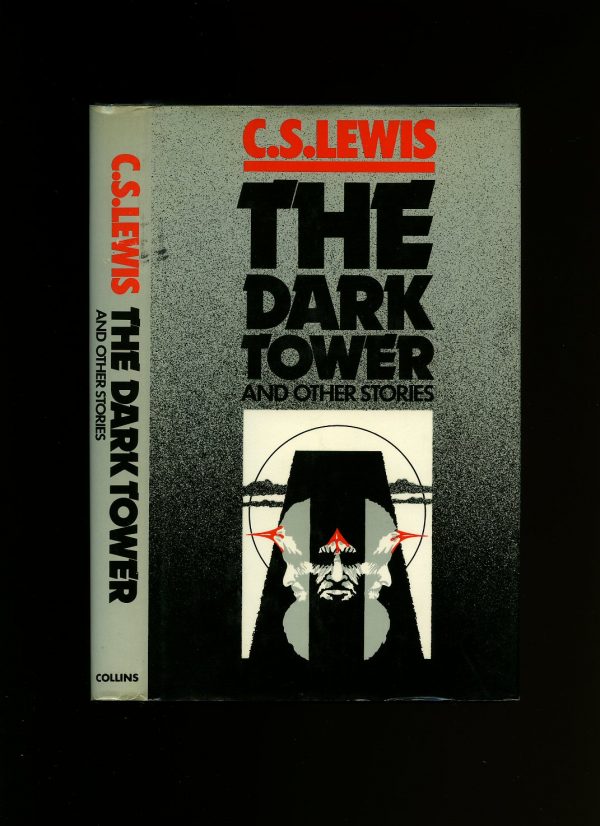 10. The Journal of Julius Rodman by Edgar Allan Poe

This serial novel tells the story of Julius Rodman and his account of the first passage across the rocky mountains by a civilized man. The first six installments were published in Burton’s Gentleman’s Magazine. Poe was an editor of the magazine at the time. After being fired from the job, Poe refused to finish the novel. During the initial release, many readers believed it to be a true story. 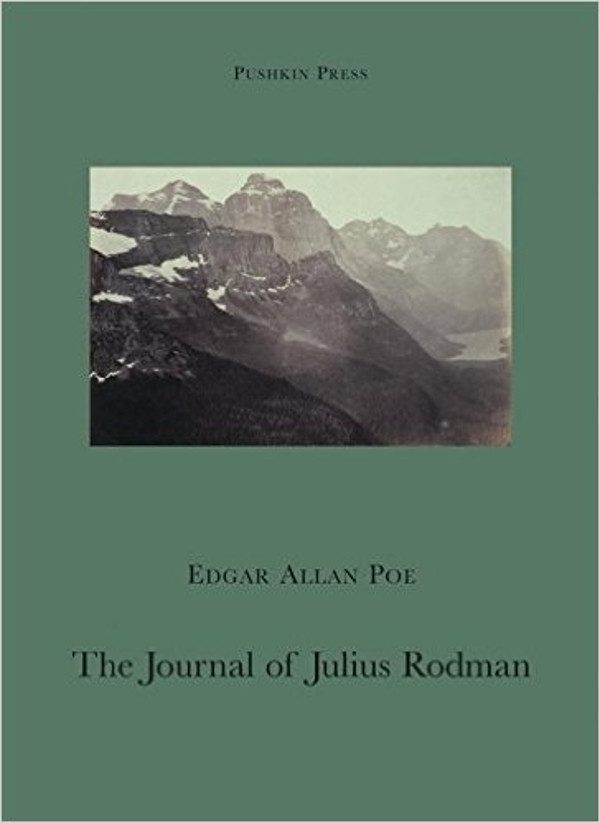 Tolkien was working on The Notion Club Papers at the same time The Lord of the Rings was being developed. The story follows an Oxford professor who discusses his lucid dreams that lead to the discovery of the Elvin languages of Middle Earth. The Notion Club Papers were published by Tolkien’s son, Christopher, in Sauron Defeated. 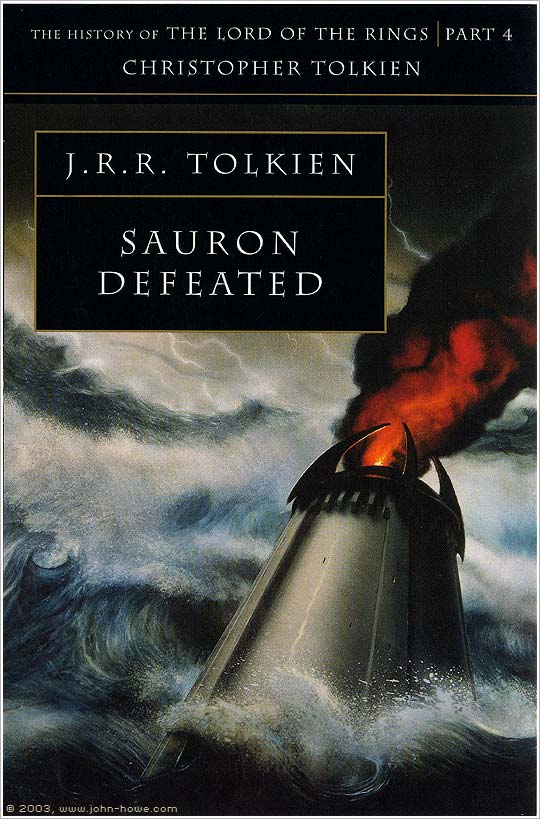 Jane Austen only had six months to live when she began writing Sanditon, a story following the lives of villagers in a town of the same name. Unfortunately, she was only able to finish the first 12 chapters. There has since been several attempts to finish the novel in Austen’s sensational style. 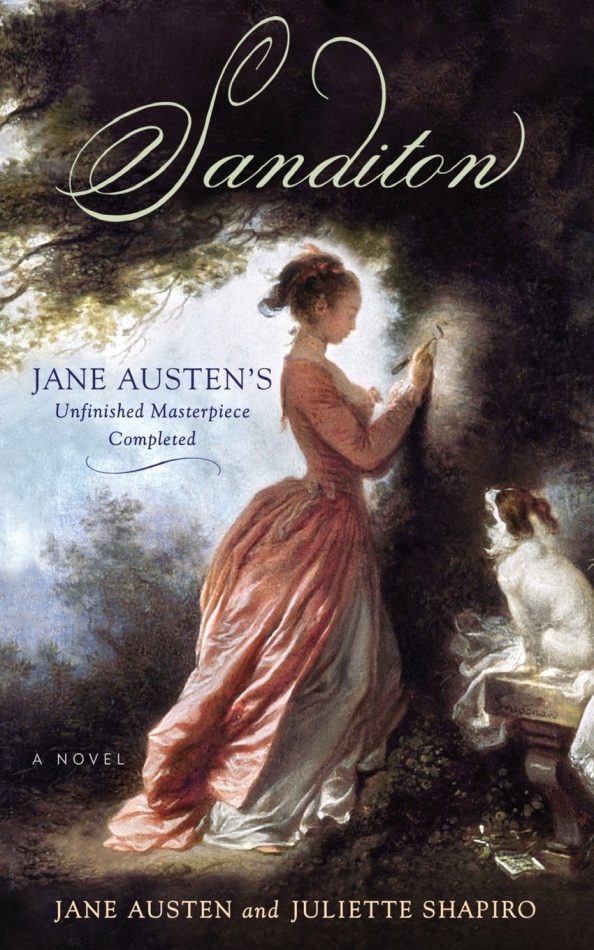 Which unfinished story would you like to know the ending to?