Guinness World Records began its life in 1955, titled The Guinness Book of Records and by Christmas, it was a bestseller. An updated edition has been released every year since and it includes weird and wonderful world records held by people from every country in all manner of things, from strength and endurance to feasts and festivals. There’s even quite a few listed about books. Here are ten of the best bookish Guinness World Records.

1. Most People Balancing Books On Their Heads

If you haven’t got time to read them, what could you possibly do with all those books? Get people to balance them on their heads, of course! The world record for most people balancing books on their heads is 998 and the event took place in New South Wales, Australia, in November 2012. 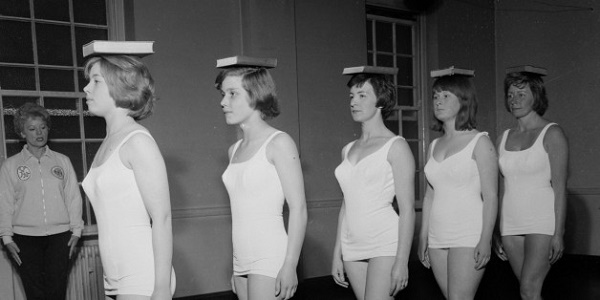 Library fines can be pretty hefty sometimes but the most expensive fine for an overdue library book is $345.14 for the book Days and Deeds at Kewanee Public Library in Illinois. Emily Canellos-Simms took the library book out in April 1955 but she forgot about it, only to find it in her mother’s house a whole 47 years later! She returned the book and cleared the fines.

Harry Potter and the Deathly Hallows by JK Rowling holds the record of selling the fastest within 24 hours on July 21, 2007 in the US, costing readers a massive total of $8,300,000! 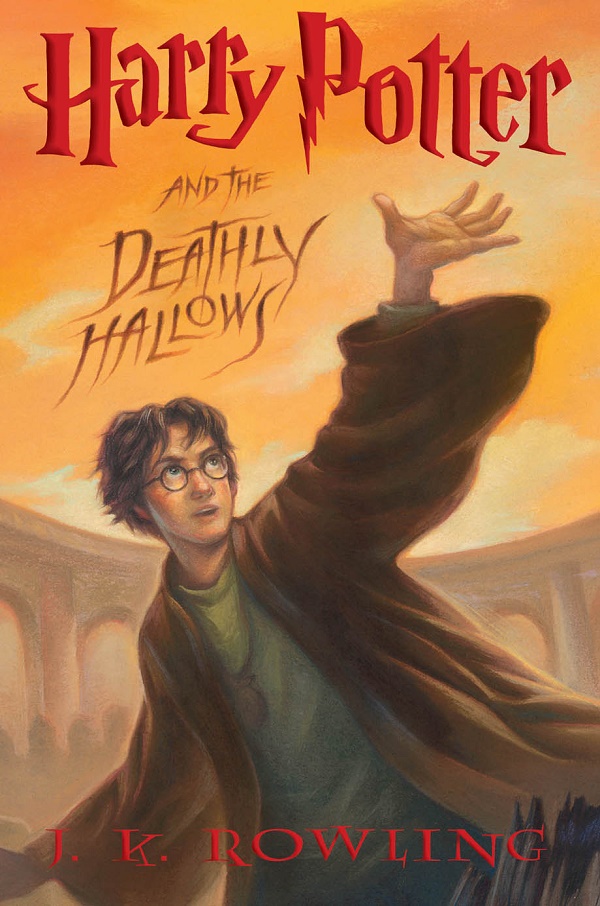 The thickest book ever published was produced by HarperCollins in London in May 2009. It contains 4,032 pages and weighs a huge 17 pounds! It measures to be 1 foot, making it the thickest book ever published and it contained all Agatha Christie’s Miss Marple stories collected into one volume. That’s 12 novels and 20 short stories, all in one hefty tome. 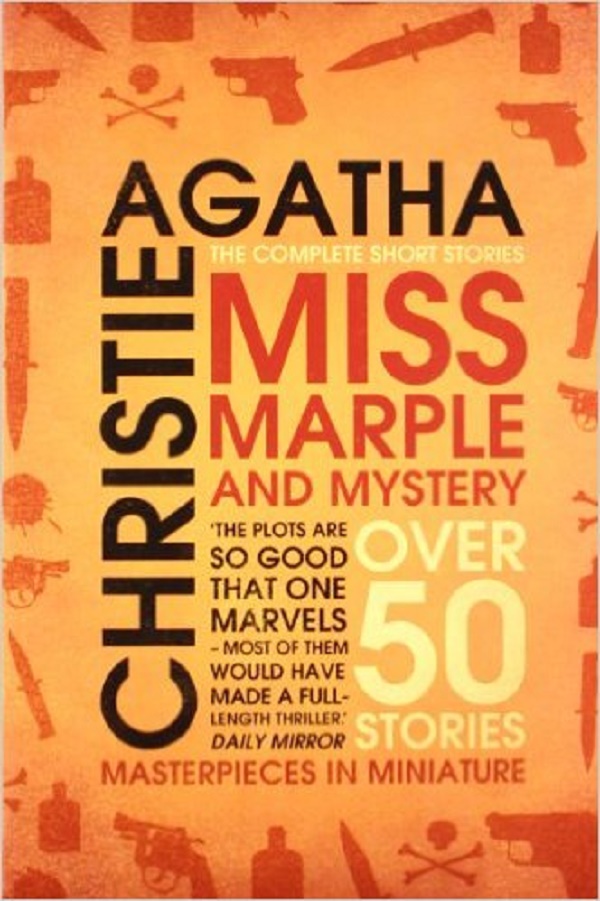 Pop-up books are fun for all ages, especially when they are huge too. The largest ever pop-up book measured 13 feet. It was called My Word and was completed on September 6, 2010 for a television commercial in Belgium. When opened, the book measured 14 feet by 19 feet, allowing the popup objects to reach a staggering 7.7 feet in height. 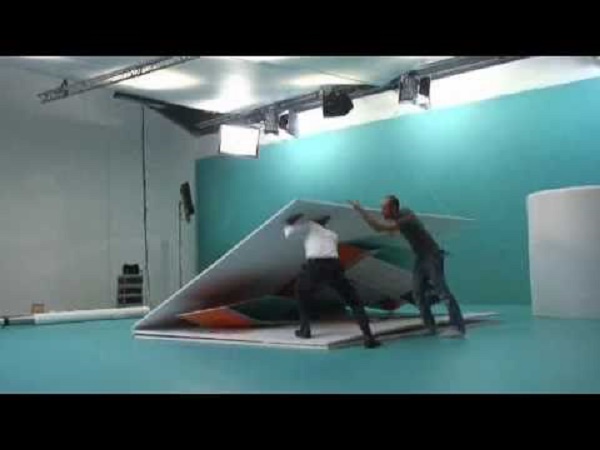 6. Smallest Reproduction Of A Printed Book

The smallest reproduction of a printed book is carved on a pure crystalline silicon page and measures 0.0027 inches by 0.004 inches! This tiny book, entitled Teeny Ted From Turnip Town doesn’t have a tiny price to match though, costing an enormous $15,000! 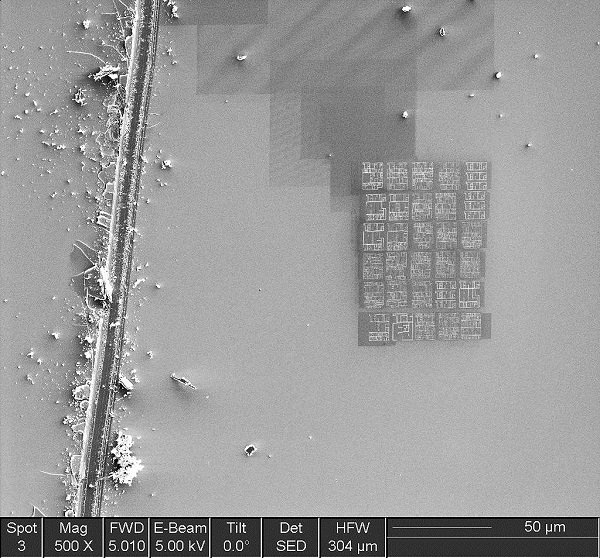 The record for the slowest selling book goes to David Wilkins’ translation of the New Testament. He translated the religious text from Coptic to Latin and it was published by Oxford University Press in 1716. Despite only selling an average of one book every 20 weeks, it remained in print for 191 years. 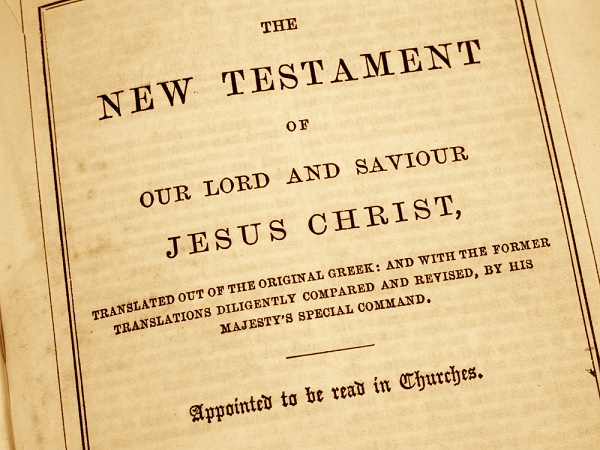 Kenneth Bald, known as Ken, was born August 1, 1920 and for over 83 years, he illustrated comic books, comic strips, movie posts, and sketches before finally passing away in March of 2015 at the age of 94. 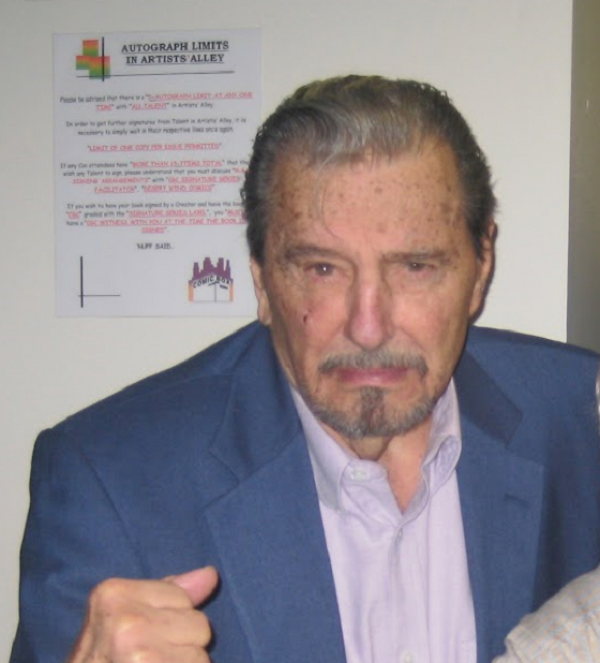 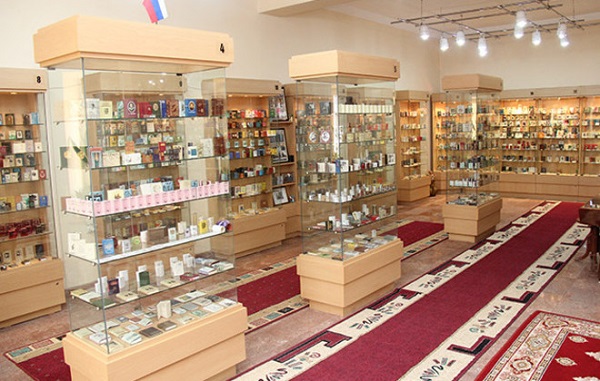 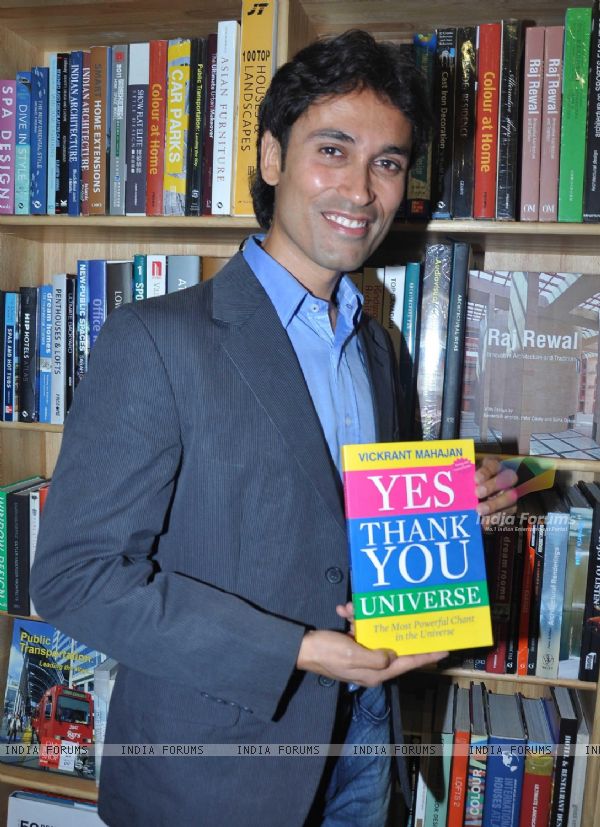 Do you fancy trying out for a book-themed world record yourself? They are looking for applications! How about the largest online photo album of books or most books toppled in a domino fashion in one hour?