Anna Dewdney, author and illustrator of the bestselling Llama Llama picture book series, passed away on September 3 after a battle with brain cancer. Her books about the emotional little llama have captured the hearts of children and adults alike, due, in part, to their focus on some of the most common experiences of childhood. As we mourn the loss of this incredible storyteller, here are 5 classic childhood moments that Dewdney helped us look back on with humor and hope.

1. The Moment When You Were Quite Certain That You Were All Alone

In Llama Llama Red Pajama, the first book of the popular series, Baby Llama is having trouble sleeping. When his repeated cries have failed to produce his mother, who is busy downstairs, he begins to worry: “What if Mama Llama’s GONE?” Surely every child has occasionally shared that fear in the middle of the night, but nothing could be as comforting as his mother’s assurance that, “Mama Llama’s always near, even if she’s not right here.” 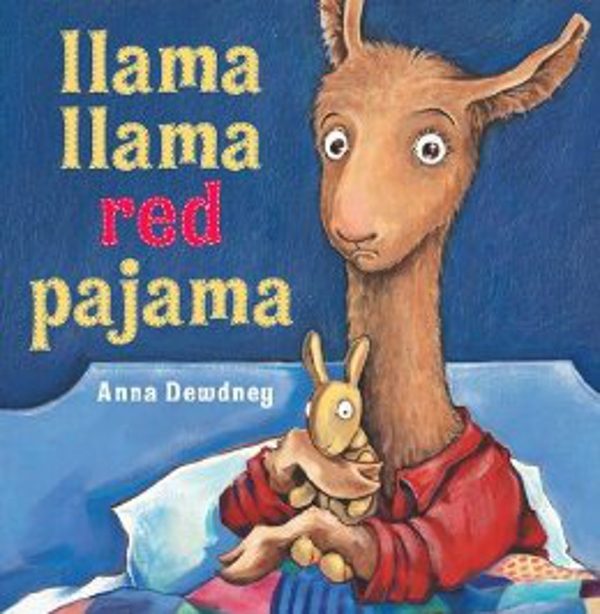 2. The Moment When You’ve Had Enough Shopping And You’re Ready For Your Treat

A prolonged shopping excursion with a young child in tow is no fun for anyone, as seen in Llama Llama Mad at Mama. Whether you’re a parent yourself or have merely witnessed a grocery store meltdown from the sidelines, you’ll certainly recognize the child who has had enough when Llama indulges in some of his characteristic “llama drama.” 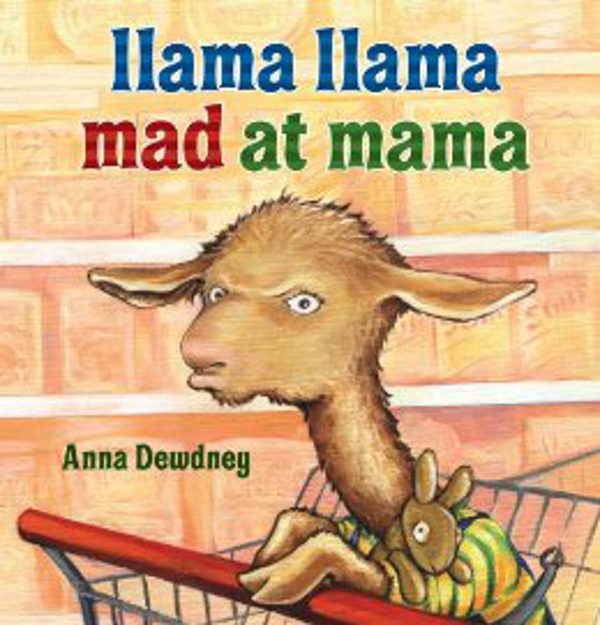 3. The Moment When You’re Tired Of Being Sick

Staying home sick quickly loses its appeal in Llama Llama Home with Mama. This sweet book includes some tender moments between Llama and his mama, but has its share of humor as well. If you’re reading to your own kids, get ready for some giggles as you read Llama’s exasperated description of a sick day: “Soggy tissues, gobs of guck. Sniffing, snorting, sneezing, yuck!” 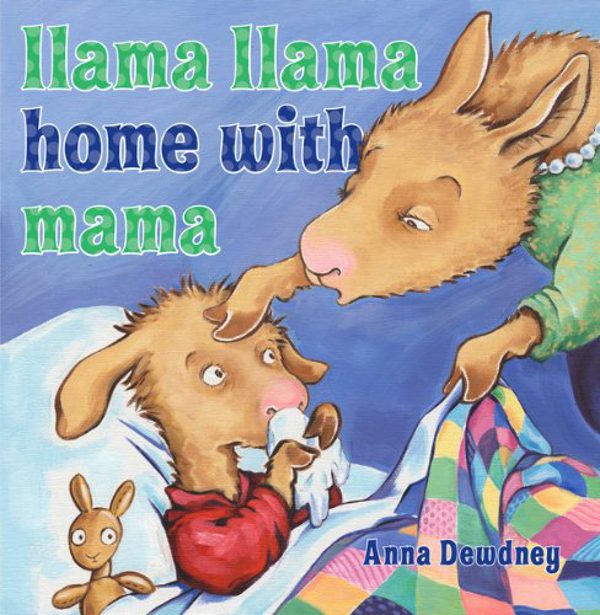 4. The Moment When You’re Expected To Share Your Favorite Toy With A Complete Stranger

When a new friend comes over to play in Llama Llama Time to Share, Llama has misgivings about sharing his toys. When Nelly Gnu grabs his favorite stuffed llama, his reaction is a familiar one for preschoolers: “He’s not hers! This isn’t fair! Llama DOESN’T LIKE to share!” Sharing can be hard, but Llama, as we all did at some point, soon learns that sharing can make things more fun, as well. 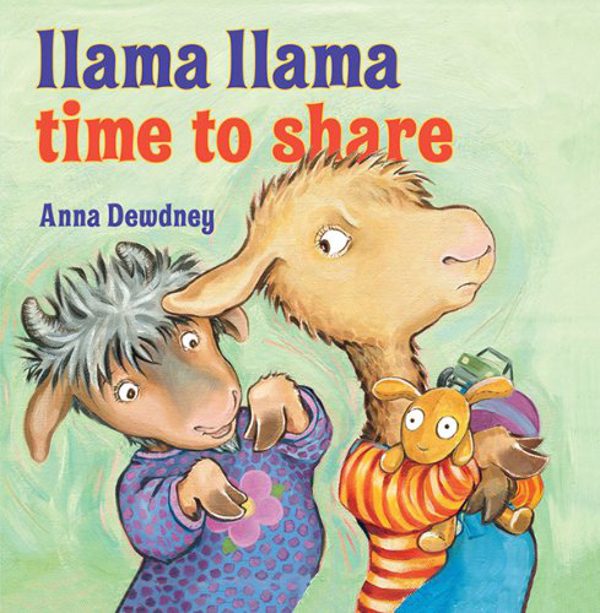 5. The Moment When You Find A Friend

This non-llama moment comes from Roly Poly Pangolin, the story of an adorably timid mammal who, like many small children, is nervous about almost everything. His list of fears includes new animals, new foods, and new noises. Then he happens upon another young pangolin and, together, they discover that the world isn’t so scary after all and that things are “So much nicer when it’s two!” 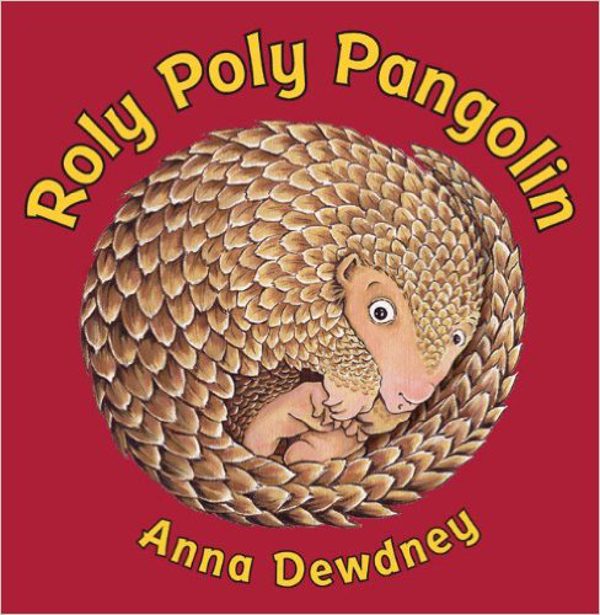 What’s your favorite moment from an Anna Dewdney book? 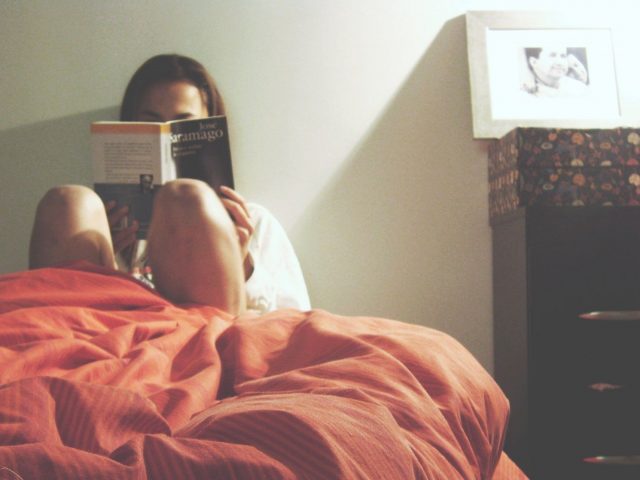