Other than being such an amazing story-teller with such a vivid imagination, George R.R. Martin prefers to lay low when it comes to finding inspiration for Game of Thrones. After all, readers and watchers alike want to be surprised!

As the craftsman of Game of Thrones, George R.R. Martin has acknowledged that his source of inspiration and ideas route from these 7 novels in which the characters have lived and experienced their own real-life Game of Thrones.

1. The Wars Of The Roses by Alison Weir

The Wars of The Roses carries the same heavy drama and brutal action that Martin’s A Song of Ice and Fire series breathes. Though The War of Roses may be a little less daunting (only slightly!) it’s easy to see how the fantasy author got some inspiration from this novel. 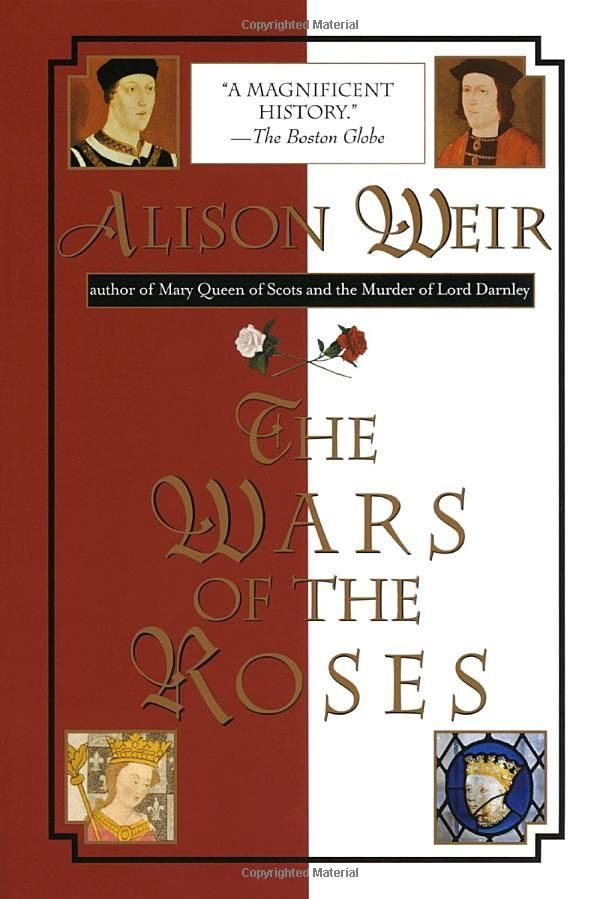 2. The Princes In The Tower by Alison Weir

According to The Princes In The Tower, when Edward IV died, his sons Edward and Richard were imprisoned in the tower of London and somehow mysteriously disappeared. Many suspect they were put to death by their uncle Richard III, who became the next king. Sounds familiar right? Some have compared this with the disappearance of Bran and Rickon; though in Game of Thrones, the boys escaped and the two corpses burnt were discovered to just be farm boys. 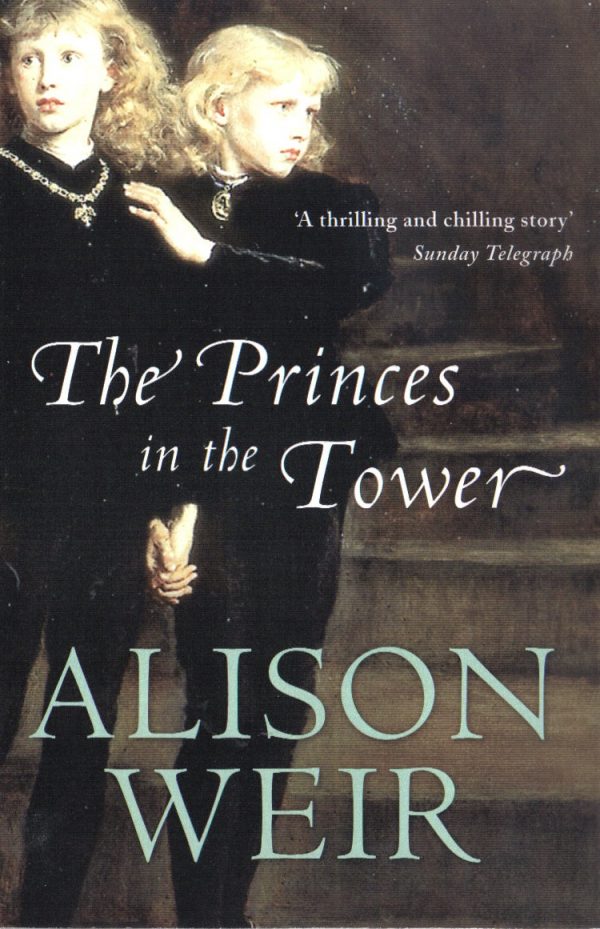 3. She-Wolves: The Women Who Ruled England Before Elizabeth by Helen Castor

Castor explores the lives of some of the most infamous ladies of influence in English history. Similar to Yara Greyjoy, Empress Matilda was meant to take the throne when her father died, only to be pushed out by a male relative. Other than that, alike Cersei Lannister, Margaret of Anjou from She-Wolves fought vigorously for her son’s right to the throne. 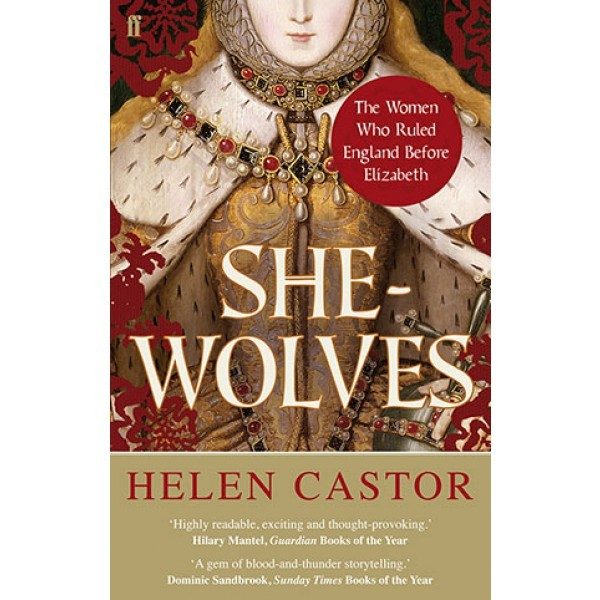 4. The Life And Death Of Anne Boleyn by Eric Ives

In The Life and Death of Ann Boleyn, Ives talks about the second wife of Henry VIII whom bears similarities to two Game of Thrones characters: Cersei Lannister, with her political scheming and intimate relationship with her brother, as well as the union of Talisa and Robb Stark, which led to dark consequences for the family and the seven kingdoms. 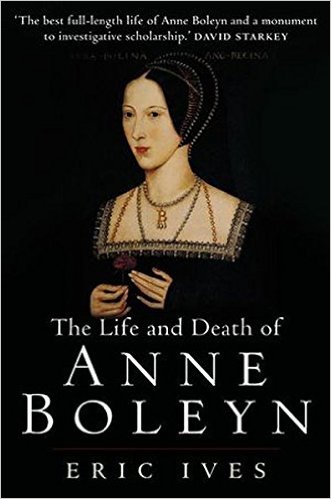 5. The Queen’s Bed: An Intimate History Of Elizabeth’s Court by Anna Whitelock

Many fans have cross referenced Daenerys Targaryen to Elizabeth I, a fierce, independent queen who preferred dominating and ruling rather than giving up to male power. Both Daenerys and Elizabeth had to break ties with close allies, Daenerys exiling her spy advisor Jorah Mormont and Elizabeth executing her treasonous pal Robert Devereux. 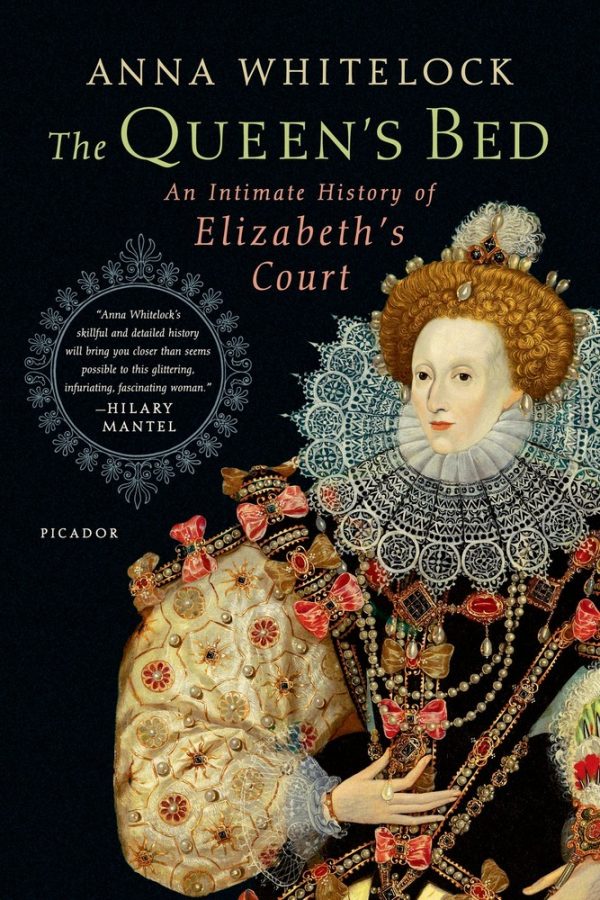 6. Joan Of Arc: A History by Helen Castor

A love of armor and an unflinching commitment to their respectable leaders, Joan of Arc and Brienne of Tarth share two signature traits. Let’s just hope Brienne’s story isn’t all that bittersweet. 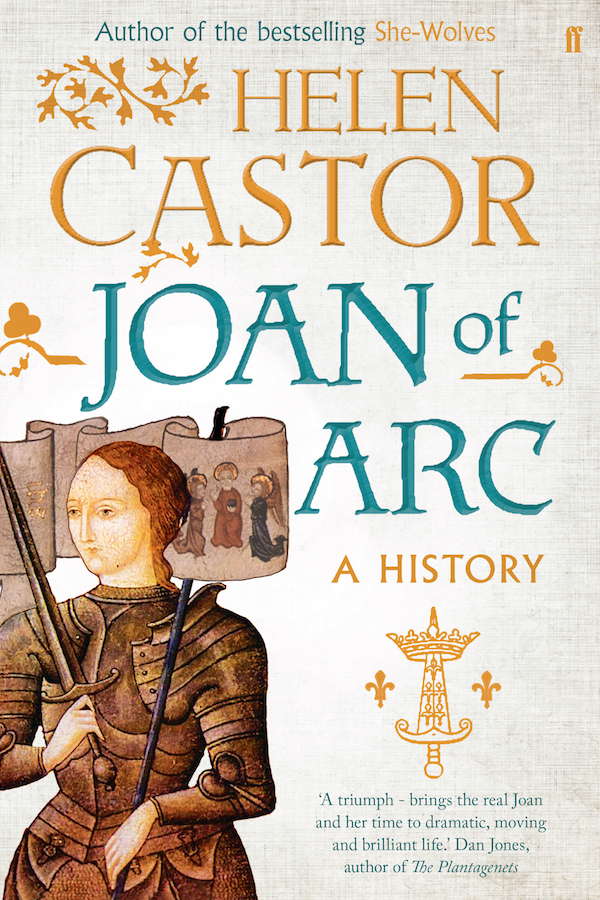 The horrific Red Wedding is very similar to the Massacre of Glencoe in 1692, when 38 members of the Scottish Clan MacDonald were killed by their own guests over a tardy pledge of allegiance to William and Mary. 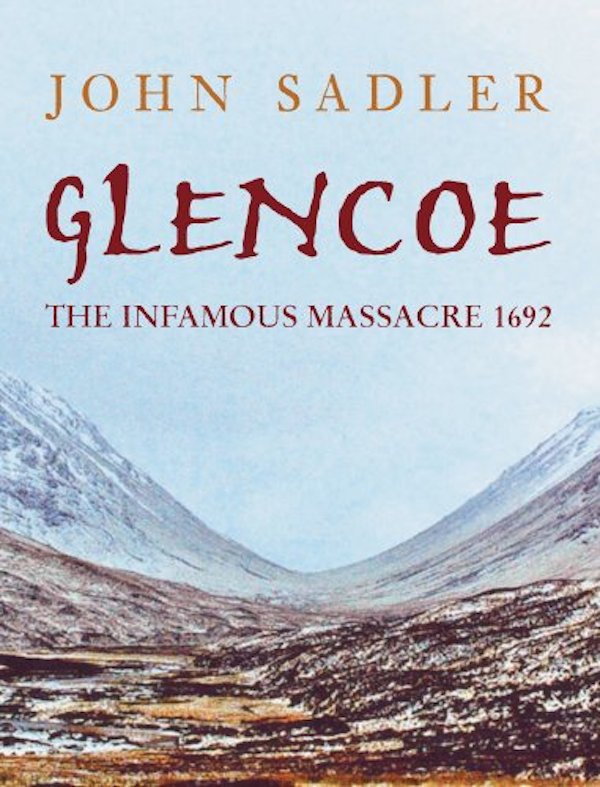 There you go! 7 books to keep you occupied while awaiting the next season of Game of Thrones! What do you think of the inspiration behind the hit series?