History teaches us more than mere facts. It teaches us about the events and people that led us to where we are and who influence us everyday. It is more than dates and dead guys, and by introducing that concept to children at young ages, we can shape the world for the better. These books allow children to see history in an intimate and exciting way that can engage them for years to come.

1. Rad American Women A-Z: Rebels, Trailblazers, and Visionaries Who Shaped Our History.. and Our Future! by Kate Schatz

All too often women are left out of the history we are taught in school. Although men held so much power and continue to dictate our view of history, women have played significant roles in shaping the world. This book illustrates the women who have been behind the curtain too long and who can give children, young girls in particular, a hero to look up to. 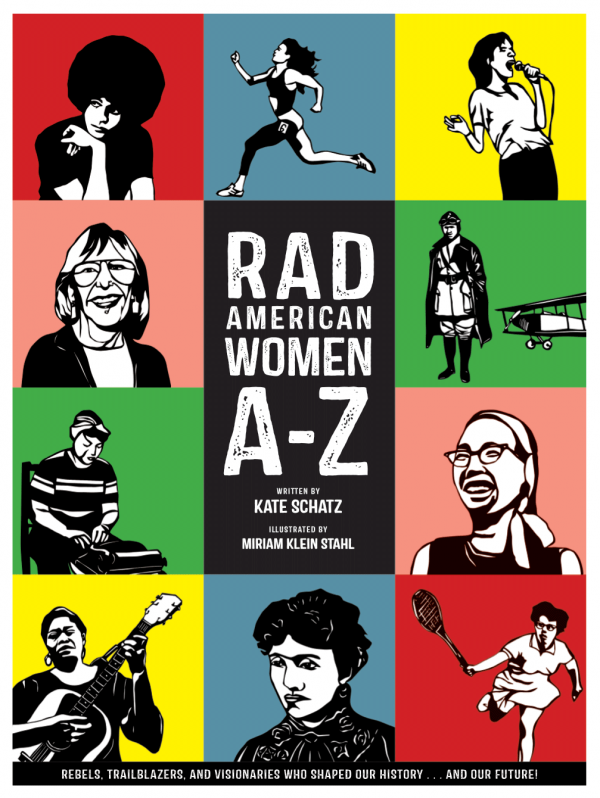 2. Turning 15 on the Road to Freedom: My Story of the Selma Voting Rights March by Lynda Blackmon Lowery

This gripping memoir takes place during the Civil Rights Movement, a time in our history that appears to be covered extensively, but sometimes, history can best be understood from the first hand account of a single story. Lowery gives a voice and power to young adults in her memoir, detailing what it was like to be in the midst of history.

3. Courage Has No Color: The True Story of the Triple Nickles, America’s First Black Paratroopers by Tanya Lee Stone

An untold story of World War Two. America’s racism is contrasted against that of Hitler’s with its segregated, underestimated military. In an effort to prove themselves and be given the chance to fight for their country, the first black paratroopers engage in the untold story of their battle against the Japanese.

4. The Amazing Age of John Roy Lynch by Chris Barton

One of the first African American congressmen, John Roy Lynch excelled in the reconstruction era. His is a story of success and perseverance in an era that can be all too heartbreaking.

28 moments in history that tell the success stories of the African American community that influenced the world but were left out of history. This book is a great resource to give young children people to look up to and identify with in history.

6. The Boys in the Boat: The True Story of an American Team’s Epic Journey to Win Gold at the 1936 Olympics by Daniel James Brown

A group of boys with working class families beat the odds in this epic Olympic story. Though the story is told within its title, it surrounds a true story of a group of underdogs defeating the elite. This bit of Olympic history will encourage children who find themselves disadvantaged and hopeless. 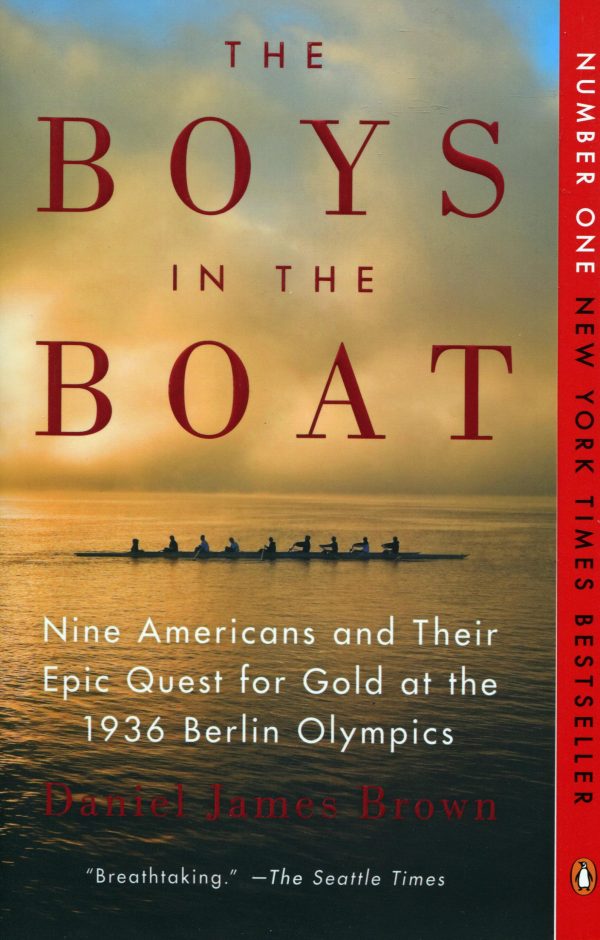 7. The Day of the Pelican by Katherine Paterson

A book for more mature readers, The Day of the Pelican illustrates the hardships of refugees and immigrants in the recent history of Kosovo. Giving readers a glimpse into history that they might not otherwise encounter, this story will also give kids some understanding of current events. 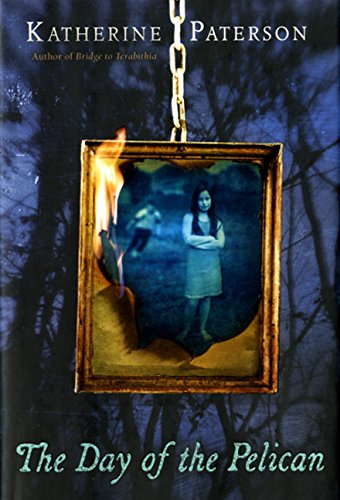 This is truly a book that everyone should pick up and read. A survivor of the Holocaust, Kluger recounts her life during the war, where she was deported and sent to a concentration camp. Her reflections on her childhood and history are poignant and heartbreaking. 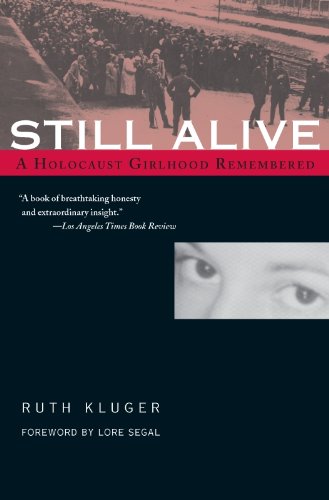 9. Bomb: The Race to Build–and Steal–the World’s Most Dangerous Weapon by Steve Sheinkin 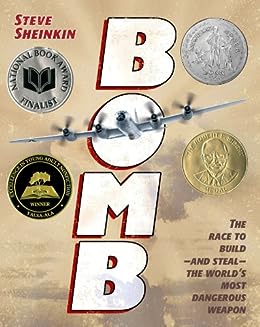 The intricacies of history shape how we view the world as well as our own lives. An intimate examination of history and the personal stories that occupy it should be spread far and wide among ourselves and our children.

How do you keep your knowledge of history fresh?