We all know someone who just doesn’t love reading. Sometimes they’ll pick up a book and devour it in a day, but that’s rare, and they can never seem to figure out what to read next. With Netflix, Facebook, Tumblr, Twitter, and about a million other distractions in the way, books tend to be the last form of entertainment on a reluctant reader’s list. The books below are so engaging that even someone who insists they “hate reading” won’t be able to put them down!

Why it’ll keep reluctant readers hooked: Sittenfeld’s novel is a brilliantly funny account of a freshman girl’s experience as a fish-out-of-water on scholarship at a prestigious prep school in Massachusetts. She finds a cloistered world of attractive, jaded teenagers who she’s both intimidated and fascinated by. 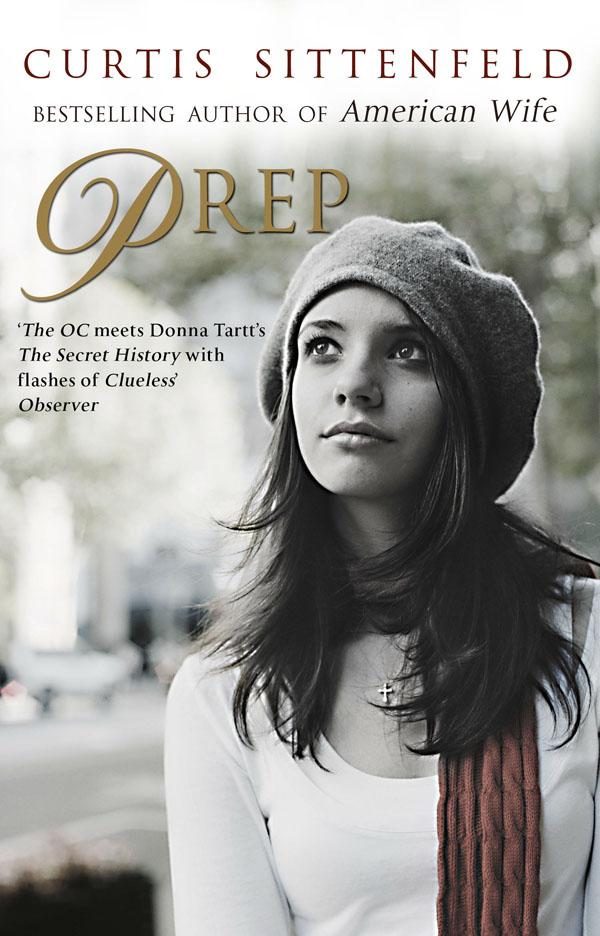 Why it’ll keep reluctant readers hooked: It’s a gripping story of life in the circus during the Great Depression where something sinister is lurking under the surface. In an America made colorless by prohibition and the Depression, the circus is a place of sequins and sensuality—but behind the glamour is a dark world where animals and people are dispensable. 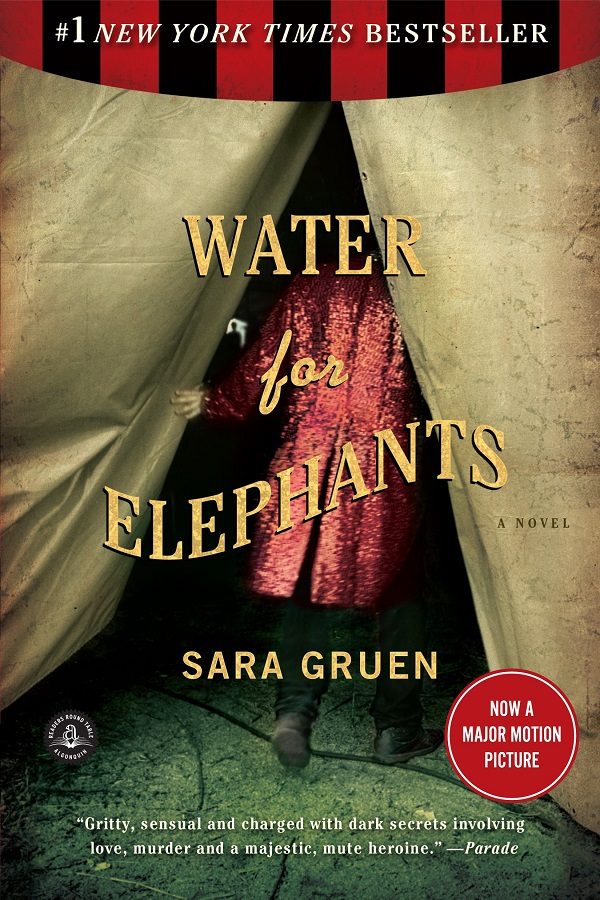 Recommended for: reluctant readers who insist everything is better with pictures.

Why it’ll keep reluctant readers hooked: This graphic memoir by Alison Bechdel charts her relationship with her father, coming out as a lesbian, and discovering her father was also gay. Anyone who loves dysfunctional family stories with a heavy dose of humor will tear through this book. 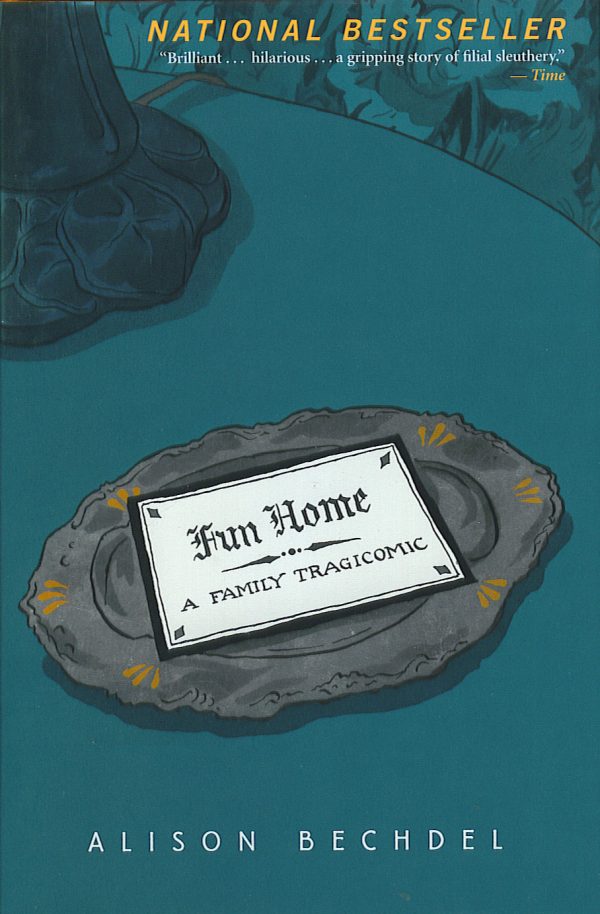 Recommended for: anyone in need of a good cry.

Why it’ll keep reluctant readers hooked: This novel is told entirely through the perspective of five-year-old Jack, who has lived with his mother (who was kidnapped as a teenager) in a small room since he was born. Jack believes Room is the entire world until his mother hatches a plan to escape. The unique point of view and gripping story will keep even the most reluctant readers turning page after page. 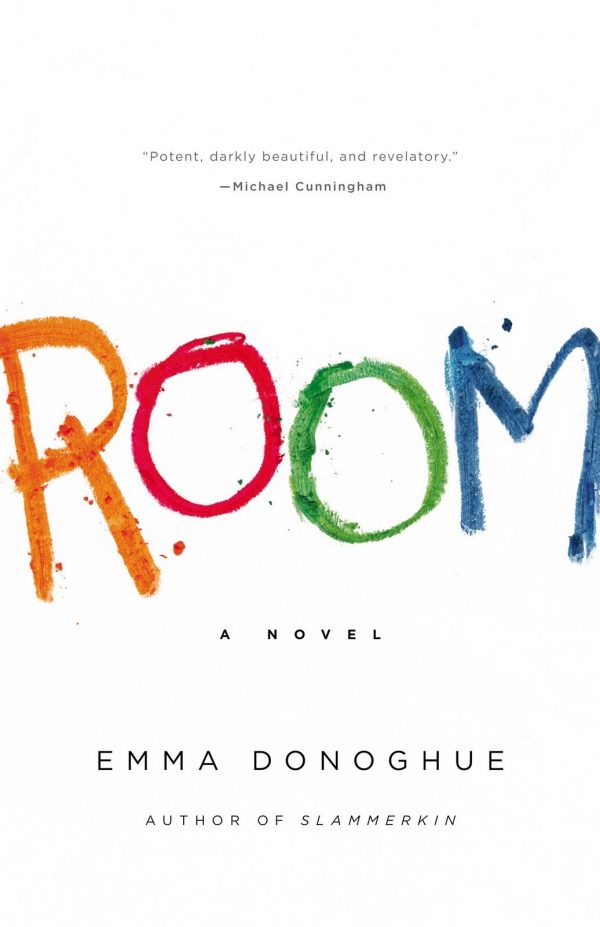 Recommended for: anyone in need of a good laugh.

Why it’ll keep reluctant readers hooked: Samantha Irby amassed thousands of loyal readers on her blog Bitches Gotta Eat. Her book of essays is hilariously honest, and frankly discusses everything from laughing her way through failed relationships to bouts with Crohn’s disease. 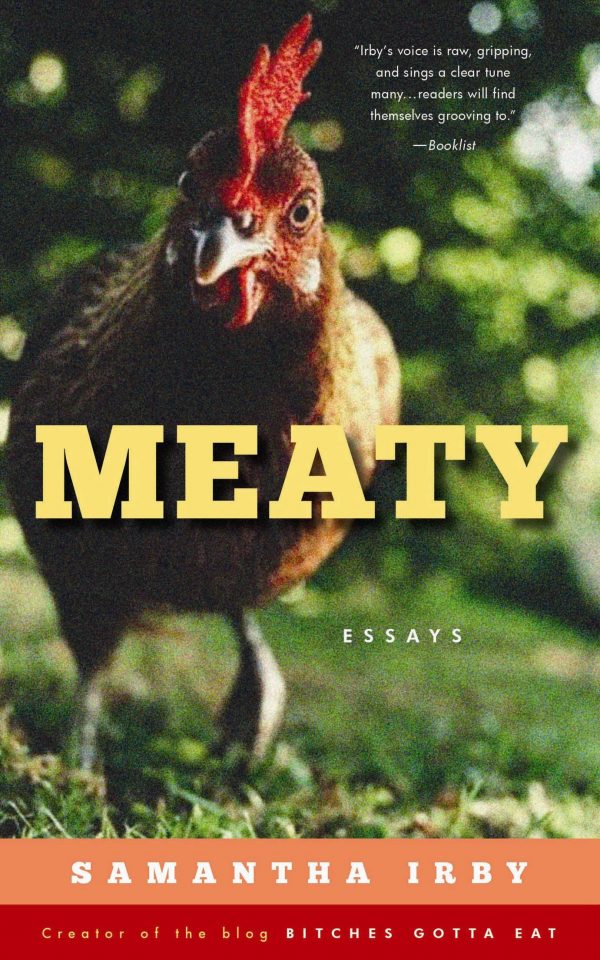 6. Year of Yes: How to Dance It Out, Stand In the Sun, and Be Your Own Person by Shonda Rhimes

Why it’ll keep reluctant readers hooked: Shonda Rhimes is the creator and producer of some of the most successful and groundbreaking shows on television: Grey’s Anatomy, Scandal, and How to Get Away with Murder. Rhimes may own Thursday night television now, but she’s also an introvert. She’s suffered panic attacks before media interviews. She was a wallflower at parties. Her part memoir, part self-help guide is as inspiring as it is funny. 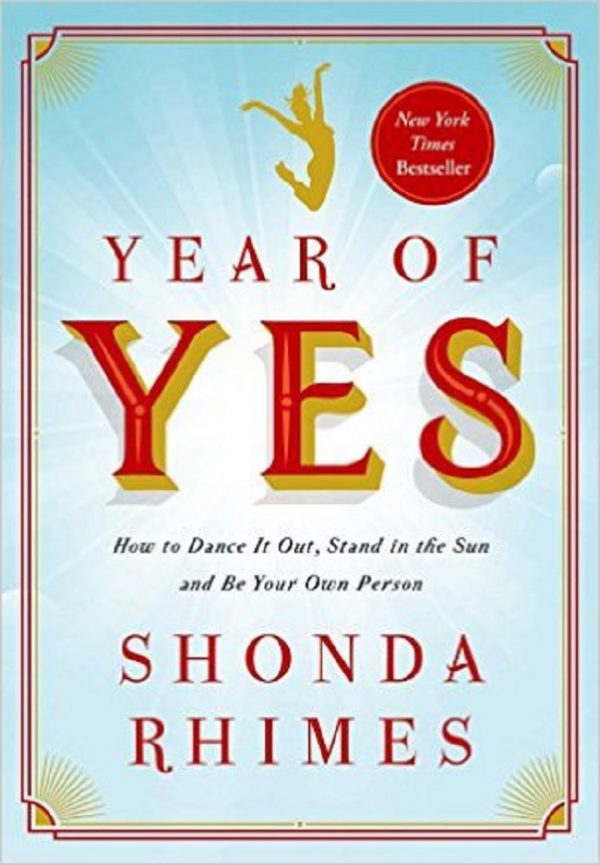 What are some novels that you think non-readers would get hooked on?

Featured image via Oh My Disney