Shakespeare wrote over 30 plays in his lifetime and other works. Not only was he prolific, but he used the English language in ways that were never done before. He is responsible for creating 1700 words such as “elbow” and “bandit”. With that, it shouldn’t be a surprise that many of our common sayings came directly from his works.

This saying often means to eat so much that the resources of the homeowner have been depleted. This saying comes from Henry IV Part 2 in Act 2 Scene 1. The original quote is “He hath eaten me out of house and home”

Shakespeare could possibly be the father of the Knock Knock Joke. In his play Macbeth, Act 2, Scene 3,  he wrote, “Knock, Knock! Who’s there”.

This saying usually means to wait with great anticipation. It originally comes from the line, “With bated breath and whispering humbleness” from The Merchant of Venice Act 1, Scene 3.

Ever go chasing after something that you couldn’t catch? That was a a wild goose chase. This idiom comes from Romeo and Juliet Act 2, Scene 4.

5 “Such stuff as dreams are made on”

This saying comes the The Tempest Act 4, Scene 1.

When you hear this simile, A Christmas Carol might be the first thing that comes to mind. But in fact Shakespeare wrote this line in Henry VI, Part 2. It can be found in Act 4, Scene 10.

7 “The world’s your oyster”

This optimistic phrase means that you are able to do anything you want with your life. The original line is, “Why then the world’s mine oyster” written in The Merry Wives of Windsor Act 2, Scene 2.

To disappear without a trace.  This comes from the line in The Tempest, “These our actors, as I foretold you, were all spirits, and are melted into air, into thin air”, from Act 4, Scene 1.

These are your blood relatives. Shakespeare originally wrote this idiom in The Merchant of Venice Act 3, Scene 1.

Ever pay a debt? You gave the devil his due.  This saying comes from Henry IV Part 1 Act 1, Scene 2.

11 “There is method in my madness”

I am a personal fan of this one. Whenever you go about doing something just a little unorthodox, say this. It originally came from Hamlet Act 2, Scene 2.

12 “Wear your heart on your sleeve”

This is when you don’t hide your feelings. The line from Othello Act 1, Scene 1, reads, “But I will wear my heart upon my sleeve.”

13 “All that glitters is not gold”

This saying comes from The Merchant of Venice Act 2, Scene 7. Even Shakespeare knew that shiny things are not always what they seem.

15 “The better part of valor is discretion”

It is better to act with caution, then to rush in. This wise idiom was originally used to redeem a cowardly act in Henry IV Part 1 Act 5, Scene 4.

That oh so important part of any new social interaction. This line comes from The Taming of the Shrew Act 1, Scene 2.

18 “Jealousy is the green-eyed monster”

Another one from Othello!  This line meant to describe how horrible jealously can be can be found on Act 3, Scene 3.

Only the best of people are said to have a heart of gold. This saying comes from Henry V Act 4, Scene 1.

In a spot of trouble. This saying can be found in two plays. First in The Tempest  Act 5, Scene 1, and in a similar form in Antony and Cleopatra Act 2, Scene 5.

Which Shakespearean quotes do you use every day? 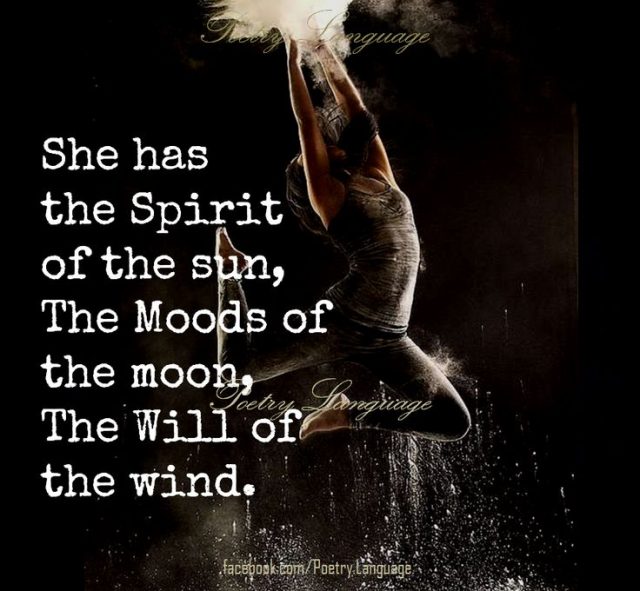