Even those who were not yet alive in the world recognize the kooky facial expressions, flawless makeup, and flaming hair of comedic actress Lucille Ball in the 1950’s. Though famously known for getting into countless hilarious shenanigans on her hit show, I Love Lucy, the redhead (who was actually a natural brunette) was more than just a gal who could make you laugh. Dive into these great novels, some written by close friends and confidantes, to learn more about the beloved actress.

Written by Ball herself, this intimate autobiography covers everything from her financially strained childhood to how she got her feet wet in show business. 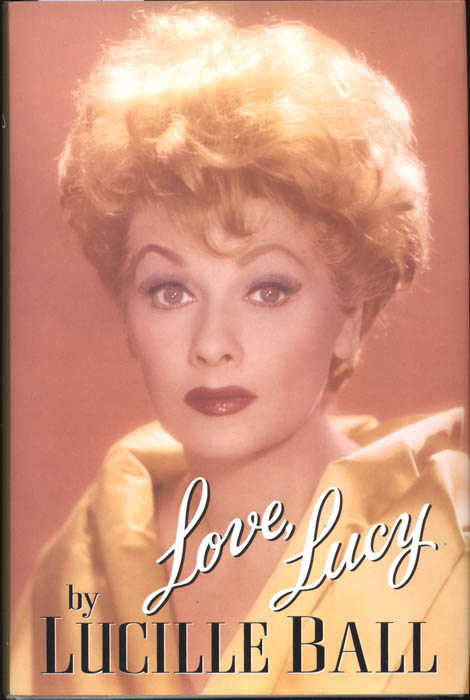 2. Ball of Fire: The Tumultuous Life and Comic Art of Lucille Ball by Stefan Kanfer

Considered one of the most authentic biographies of the late entertainer, Ball of Fire explores, in fine detail, the whirlwind life of one of America’s most celebrated comediennes. 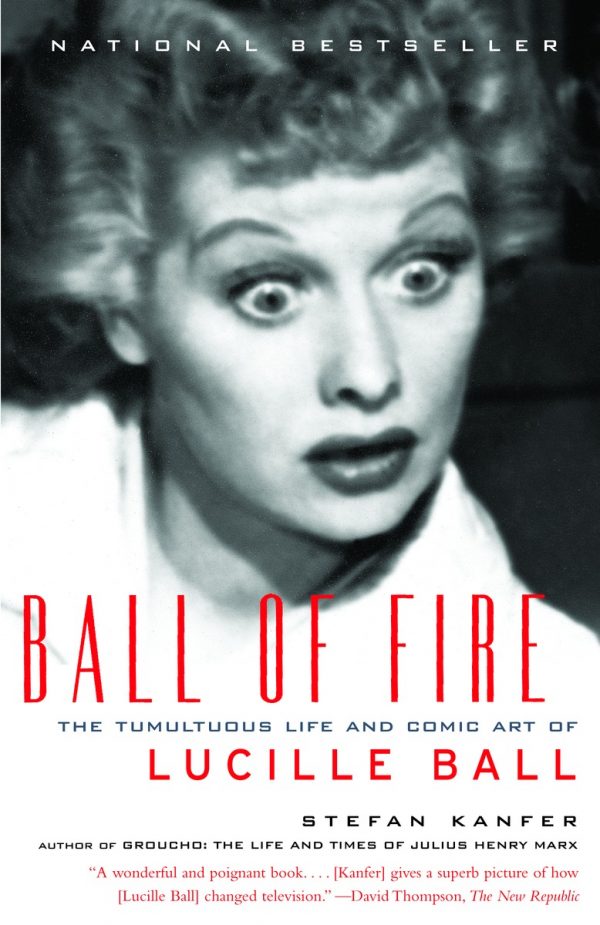 Filled with countless pictures in striking color and glamorous black and white, this collection of Lucy photos may seem like yet another perfect book to add to the stack on the coffee table, though you’ll find that you won’t be able to pry it from your visitors hands! 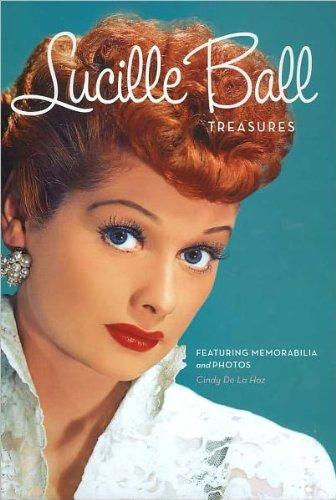 4. Lucy in the Afternoon: An Intimate Memoir of Lucille Ball by Jim Brochu

A successful author and playwright, Jim Brochu met Ball when he sent her the screenplay for a comedic play that he wrote with her in mind. She, in turn, absolutely loved it and ended up inviting Brochu over for lemonade. Thus began a lovely, long-lasting friendship full of laughter and joy. 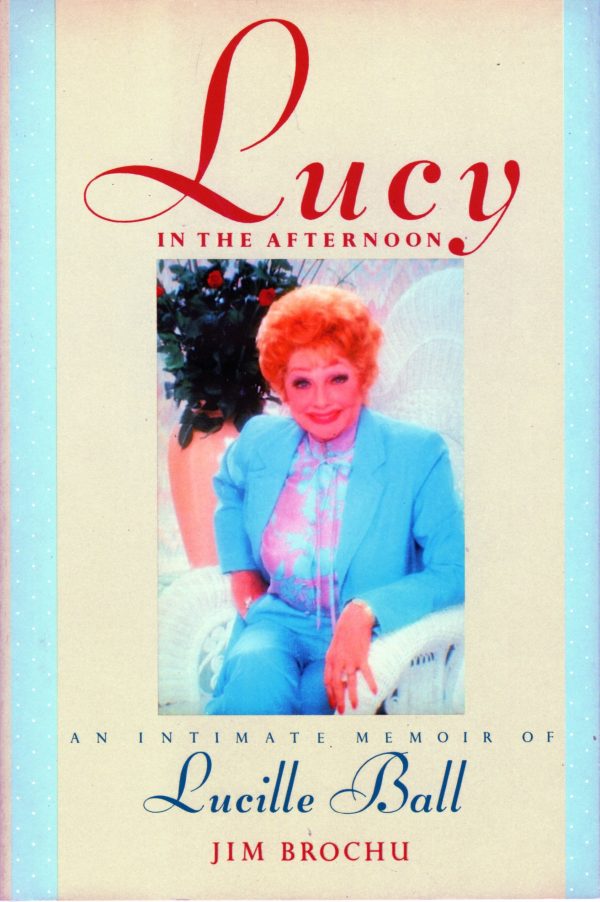 5. I Loved Lucy: My Friendship with Lucille Ball by Lee Tannen

Writer Lee Tannen met Lucy when he was a small child, though he never would have expected that he and the starlet would form a loving friendship over 25 years later. A touching account of the funny lady, I Loved Lucy sheds light on Lucille the woman, rather than just the comedienne. 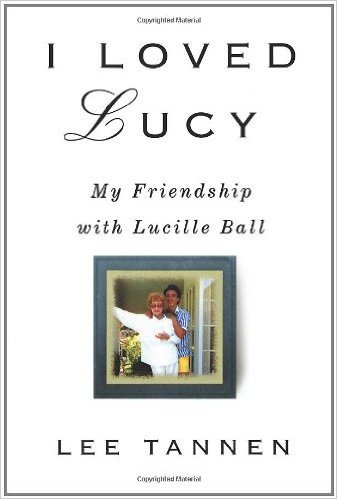 6. The I Love Lucy Scrapbook by Elisabeth Edwards

If you are a die-hard fan of the classic television series, you will not be able to pass this one up! Behind the scenes photos, quotes, and photographs bring readers straight back to the set of I Love Lucy and is not one to be missed. 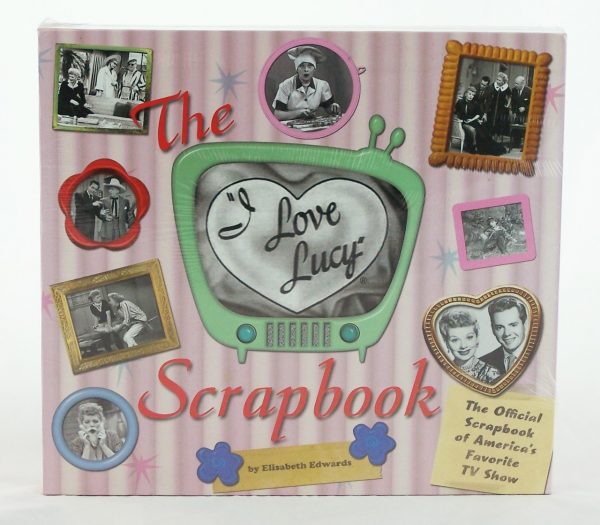 7. The I Love Lucy Guide To Life: Wisdom From Lucy and the Gang by Lucie Arnaz

Written by Lucy and Desi’s daughter, Lucie, The I Love Lucy Guide To Life offers funny, realistic advice on all sorts of life experiences such as marriage, friendship and everything in between. 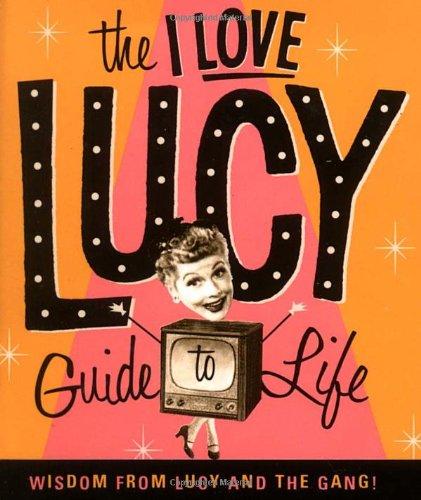 How do you show your love for the famous redhead?