Iconic actor and writer Gene Wilder, the man who dazzled the film industry with his delightfully manic energy in films such as The Producers, Blazing Saddles, Young Frankenstein, and Willy Wonka and the Chocolate Factory, has died.

Wilder passed Monday morning in his Connecticut home due to complications from Alzheimer’s disease. He was 83-years-old.

While Wilder will forever be cherished in my memory as the eccentric Willy Wonka, for others he will always be Victor Frankenstein in the 1974 film Young Frankenstein, but he was more than simply an accomplished actor. Wilder wrote screenplays, directed four movies in which he starred, and wrote a number of novels. Novels of which are just as magical as his performances.

Because Wilder “simply couldn’t bear the idea of one less smile in the world,” perhaps this list of six books can console readers who miss his gentleness, warmth, and soulful sparkling pale blue eyes. Gene, we’ll never forget you.

After the death of Wilder’s wife, Gilda Radner, he collaborated with chief of gynecological oncology Steven Piver to learn more about ovarian cancer, the disease the killed his wife. Gilda’s Disease is definitely just as heartbreaking as it is informative, as it lists causes, preventative measures, symptoms, and treatments for the disease. Expect to laugh and cry while reading the excerpts from Wilder’s letters and extracts from Gilda’s book It’s Always Something. 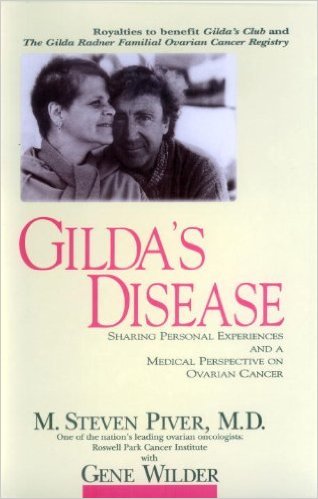 2. My French Whore by Gene Wilder

In 2007, Wilder’s first novel was released. Not only does My French Whore display Wilder’s talent for writing, the story will play in your mind like a movie. Set in WWI, this story tells the tale of a captured American soldier who risks everything by impersonating famous spy Harry Stroller. However, the real story begins when he meets the mysterious Anne. 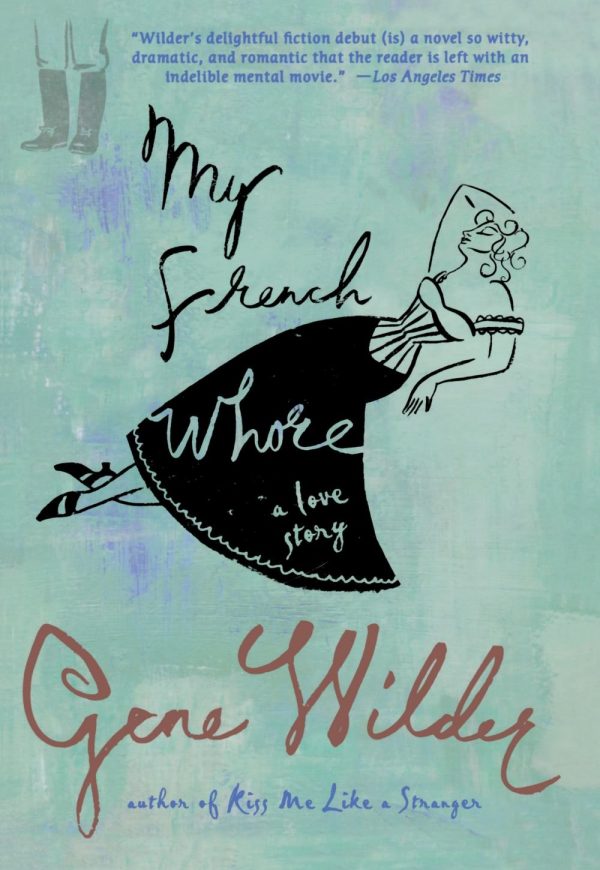 3. The Woman Who Wouldn’t by Gene Wilder

Wilder’s second novel, released in 2008, is set in 1903 and takes a playful poke at Europe’s privileged gentry. It follows a young concert violinist, Jeremy Webb, who has a complete breakdown and is sent to a health resort in the German Black Forest to recover.  There, he meets Clara and the story really takes off. 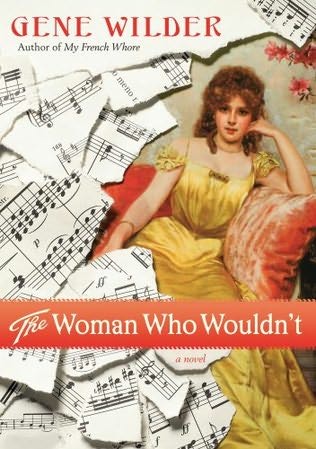 4. What Is This Thing Called Love? by Gene Wilder

This collection of stories addressed one of the biggest eternal questions of all time in twelve different ways. These stories explore love, which is arguably one of our most complicated emotions, and the different types of love. 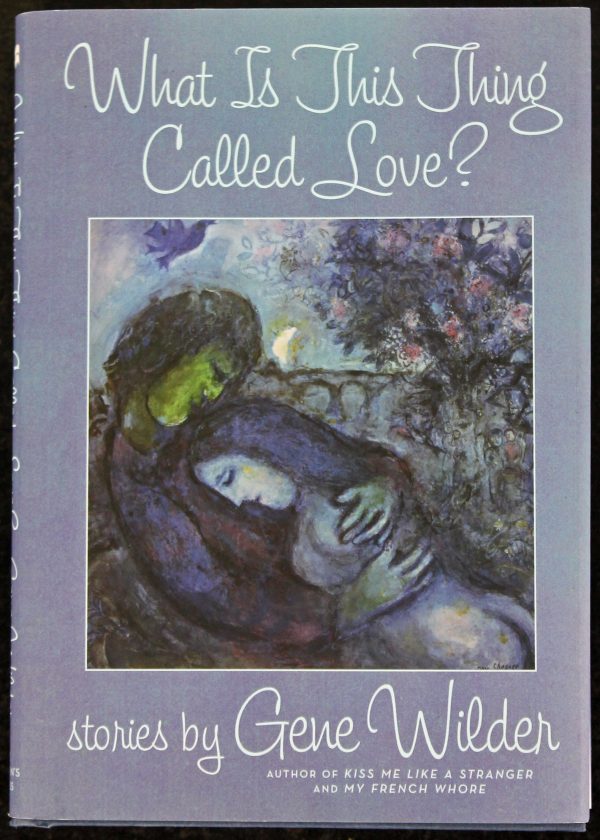 5. Kiss Me Like a Stranger: My Search for Love and Art by Gene Wilder

Published in 2005, Wilder’s memoir is an account of his life covering childhood to his wife, Gilda Radner’s death. This book is honest, genuine, and at times, heart-wrenching. It may not be a traditional autobiography, though Wilder is a man who did things people didn’t ordinarily expect. 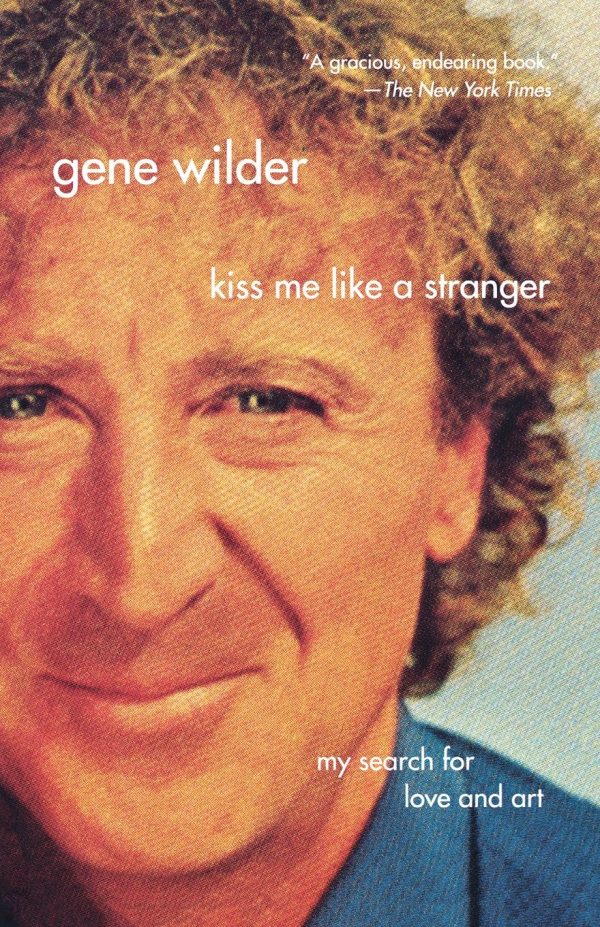 6. Something to Remember You By: A Perilous Romance by Gene Wilder

Coincidentally, this book was released in 2013 around the time Wilder was diagnosed with Alzheimer’s. His last novel, Something to Remember You By, begins in 1944 Belgium with American Corporal Tom Cole, who meets a wonderful girl and falls in love for the first time. Cole is willing to risk it all to discover the truth about his love and save her life.

All of Wilder’s novels focus on love, the one emotion that can rule our entire lives, as it allows us to dive deep into our souls and explore what makes us tick. His words will forever be etched in my heart. Thanks for giving us something to remember you by, Gene. 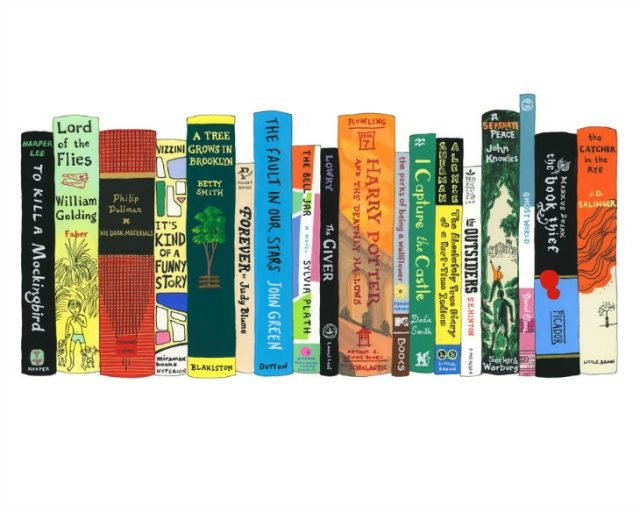