Few woods, both fictional and non-fictional, come close to creating the magic surrounding The Hundred Acre Woods in The Many Adventures of Winnie the Pooh. The sweet, honey-devouring yellow bear brought laughter and youthful warmth to all audiences, though Pooh’s creator, author A.A. Milne, has remained fairly in the background of his most famous creation. Below are five facts about the imaginative author that shed some light on his own life, and that of the bubbly bear.

1. Winnie the Pooh Was Actually Real 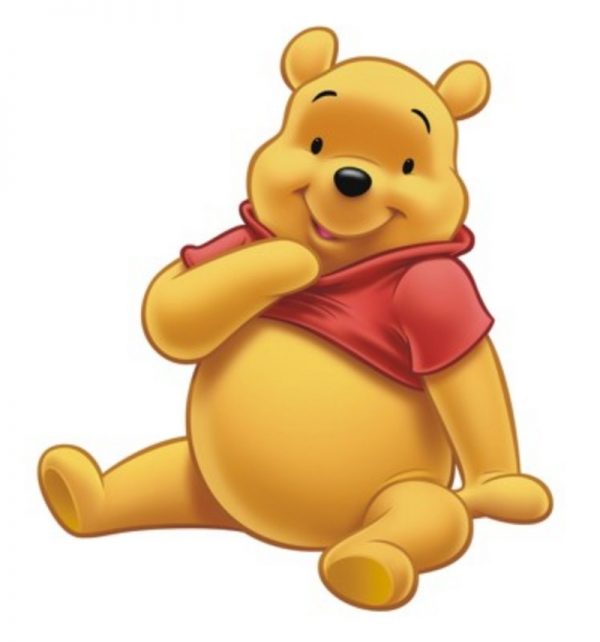 2. Milne Wrote Much More Than Winnie

Following graduating college (with a degree in mathematics!) in 1903, Milne decided to devote himself fully to his first love, writing. He wrote funny pieces for Punch Magazine and also began delving into the world of becoming a playwright. Among Milne’s lesser known works are a mystery entitled The Red House Mystery, an “odd” collection of fairytales, Once on a Time, The Sunny Side: Short Stories and Poems for Proper Grown-Ups, and a novel that explores the power of true love in relationships, Two People. 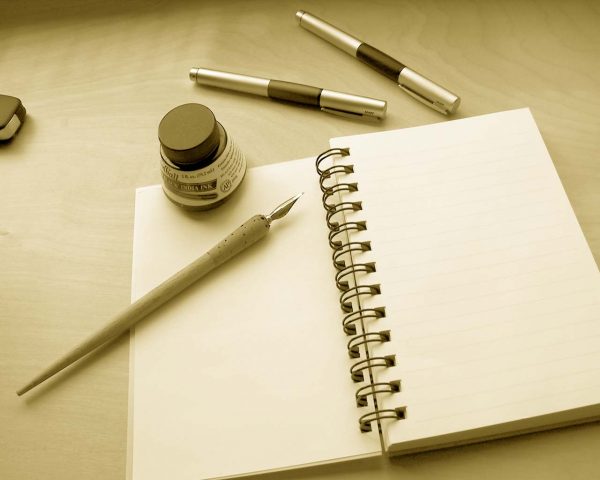 Milne was a solider during World War I and after falling victim to an illness, was forced to stay off the combat field. His fellow comrades learned of his talent for writing, which led to Milne to join M17b. The goal of this secret group was to gain support for Britain’s courageousness and bash Germany’s cowardliness. 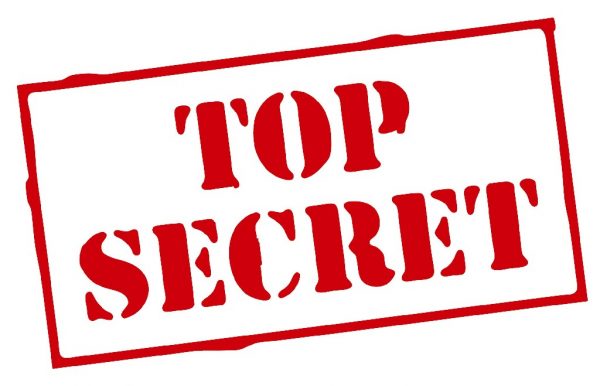 Milne and Wodehouse, author of Ring for Jeeves and A Damsel in Distress, were good friends for a majority of their adult lives and even played cricket together, along with another classic author, J.M. Barrie (creator of Peter Pan). Their rift began following Wodehouse’s light-hearted comments on his capture by German soldiers. Milne wrote the Daily Telegraph saying:

The hard feelings lasted even after the war ended, and Wodehouse had this to say in response to the situation:

“Nobody could be more anxious than myself … that Alan Alexander Milne should trip over a loose bootlace and break his bloody neck.” 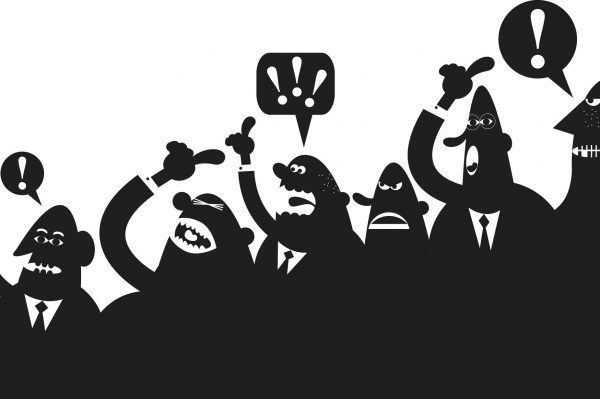 While Winnie the Pooh garnered much success for Milne, he was very dissatisfied being known as just a children’s author. Family issues also took a turn as his son, Christopher Robin Milne began to resent his association with his father’s fictional characters. Sadly, their relationship never fully recovered. In 1952, Milne suffered a stroke that would leave him wheelchair bound until his untimely death in 1956. If he could only see know how much his creations are loved and appreciated, I’m sure he would feel much more prominent a writer. 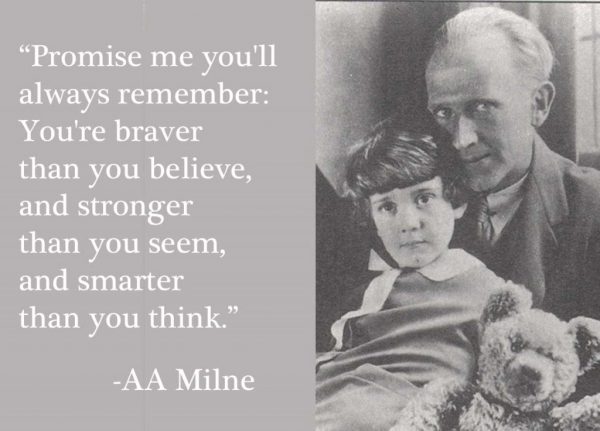 Who is your favorite character from The Hundred Acre Woods?