And just like that, The Raven Cycle is over. After two years of delays and hype, The Raven King was finally released (April 2016) and the story was a dunzo. Goodbye Aglionby, so long 300 Fox Way, farewell ancient Welsh kings. It’s always a sad feeling to say goodbye to a book series you love, though on the other hand, it’s also an opportunity to dive into something new. If you loved The Raven Cycle, check out these five books to keep the magic going.

1. Finnikin of the Rock by Melina Marchetta

Finnikin and Sir Topher have been exiled from their beloved home for the past decade due to a terrible curse. But when a mysterious woman arrives with news that one member of the long-dead royal family might still be alive, Finnikin begins the quest home. Like Maggie Stiefvater, Melina Marchetta has a gift for developing unforgettable relationships between her characters. If you loved both the magic and the bond between the Raven Boys and Blue, you’ll find even more of that here. 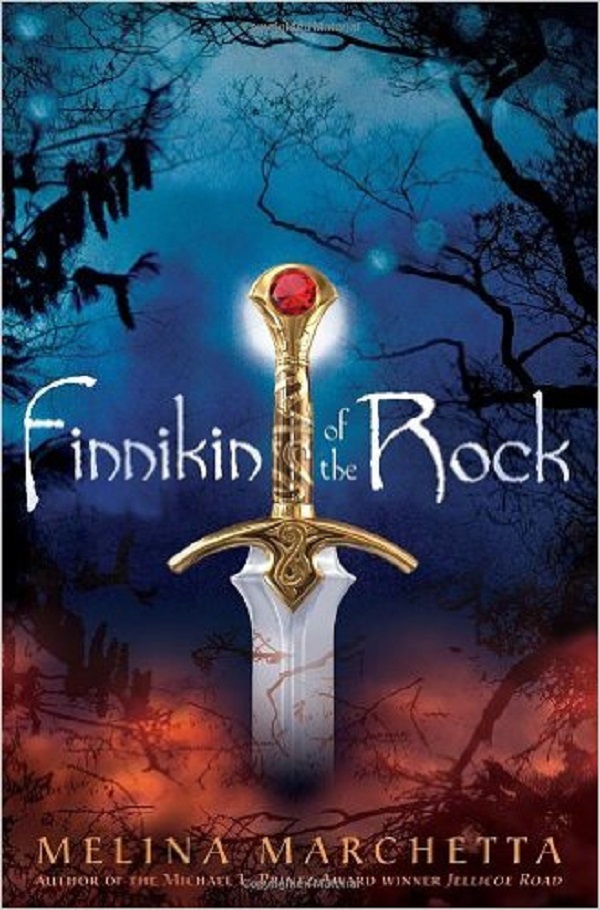 While the setting and storyline are very different from The Raven Cycle, Code Name Verity has the same level of heartbreak and devotion among friends. Julie has been captured by the Nazis and in order to avoid torture, she’ll tell them everything she knows. The storyline is emotionally twisted and complicated and nothing is ever as it seems. 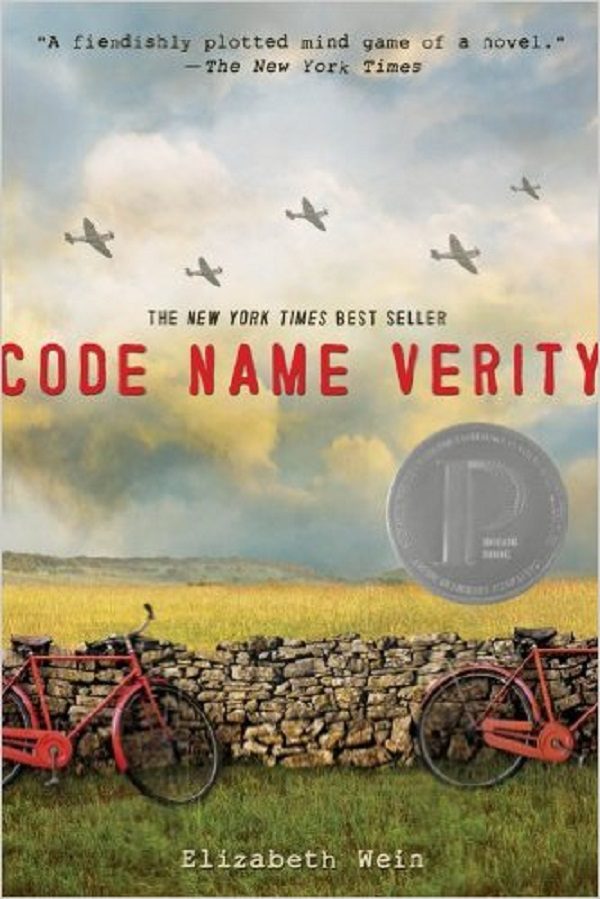 Jonathan Strange & Mr. Norrell takes place in an alternative nineteenth-century England. The once-reclusive Mr. Norrell has become a celebrity with his magical powers, which were long thought extinct. His academic approach to magic is challenged by his new student, the dashing Jonathan Strange. The relationship between the two men is one of strain and deep fondness as the Napoleonic Wars rage on. 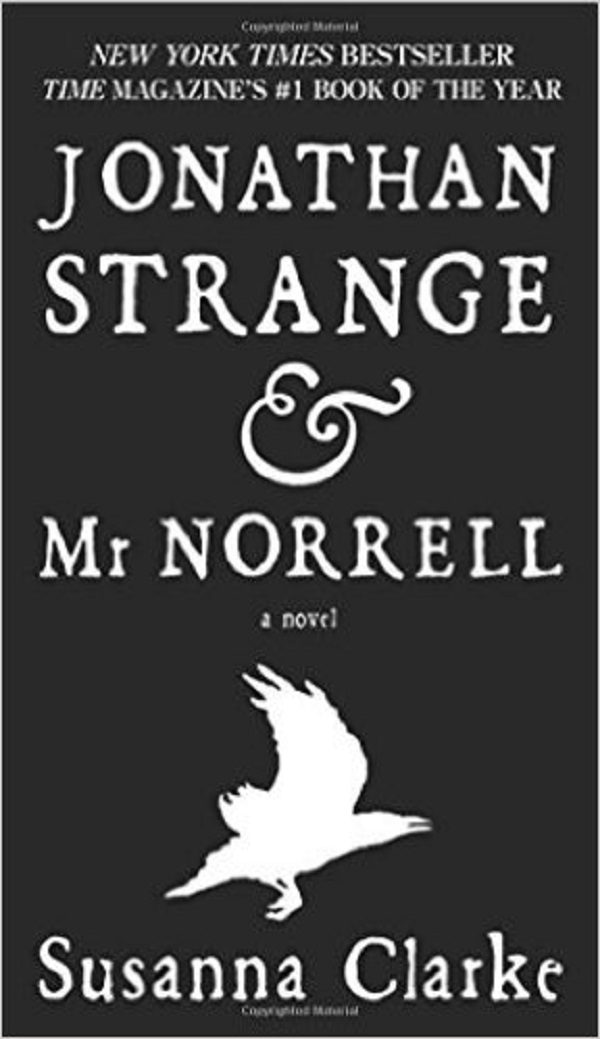 Maggie is starting high school for the very first time following years of homeschooling. Her only friends have always been her older brothers and now she’ll have to branch out and discover new friends, something she strongly dreads. In comes Blue, another shy teenager, like Maggie, who has a chaotic home life of her own. When these similar souls begin to bond, the two girls soon realize that strange supernatural forces are also among them. 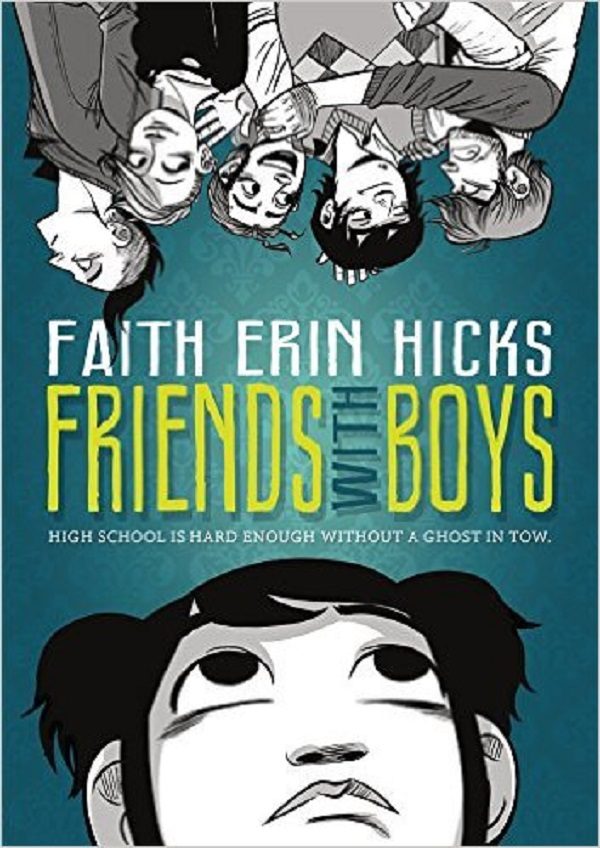 Don’t forget that Maggie Stiefvater has written a number of books outside of The Raven Cycle! Wonderfully enough, all of her novels share that same touch of magic and signature wit. Shiver is the first book in The Wolves of Mercy Falls quartet. For years, Grace has watched the wolves gather outside her home. A golden-eyed wolf in particular steals her attention and she anxiously searches for him, year after year. One summer day, she meets a boy with eerily similar intense golden eyes and, before she realizes it, Grace steps into a world far beyond anything she ever knew existed. 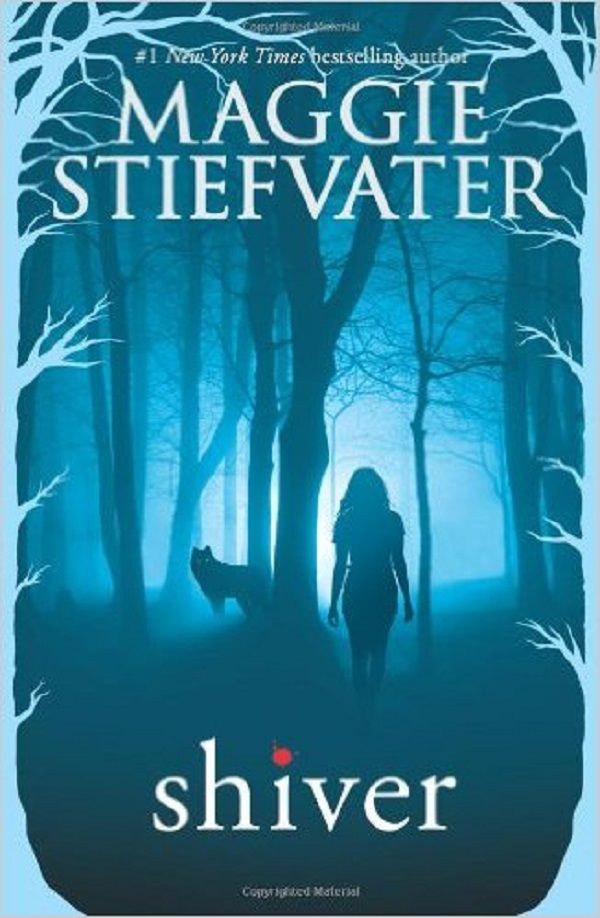 Don’t fret, fans! Stiefvater has mentioned a Ronan-centric trilogy being in the works, although that is far in the future. For now, cure your homesickness for Henrietta with these books and let us know which similar titles you’d recommend! 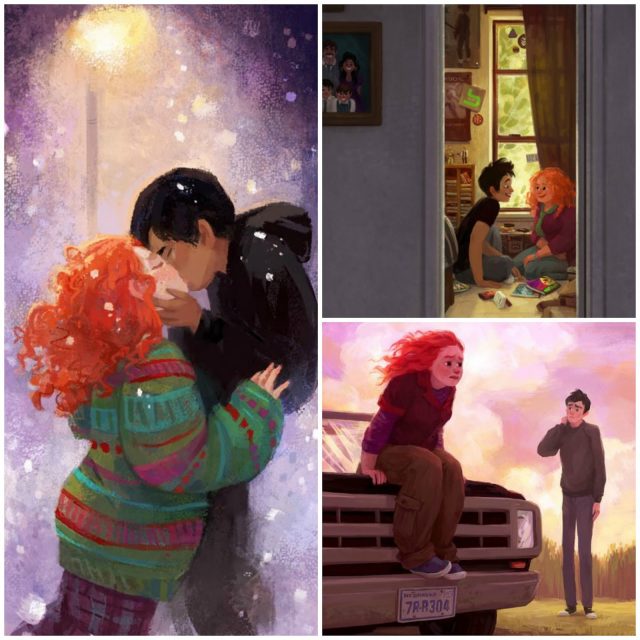