Writing is not an easy career to sink ones teeth into. It takes loads of rejection and years of minimal to no pay to get anywhere as a writer. Once your first book is published, don’t be surprised if you only sell a handful of copies. However, some people are lucky enough to make something incredible out of their writing careers.

The following is a list of the top ten self-made successes who turned went from having a humble writing dream, to global entrepreneurial success.

Everyone knows who the famous boy who lived is. Rowling’s imagination and development of the wizardly world of Harry Potter made her one of the world’s richest authors. Her books went on to become an extremely popular film series and the Harry Potter theme was eventually sold to Universal Studios for theme park rides. Rowling also owns and runs a website called Pottermore which incorporates all things Harry Potter! She is also the founder of a digital publishing, e-commerce and entertainment company. Rowling’s current net worth is around $1 billion. That’s pretty incredible for someone who was once a struggling single parent. 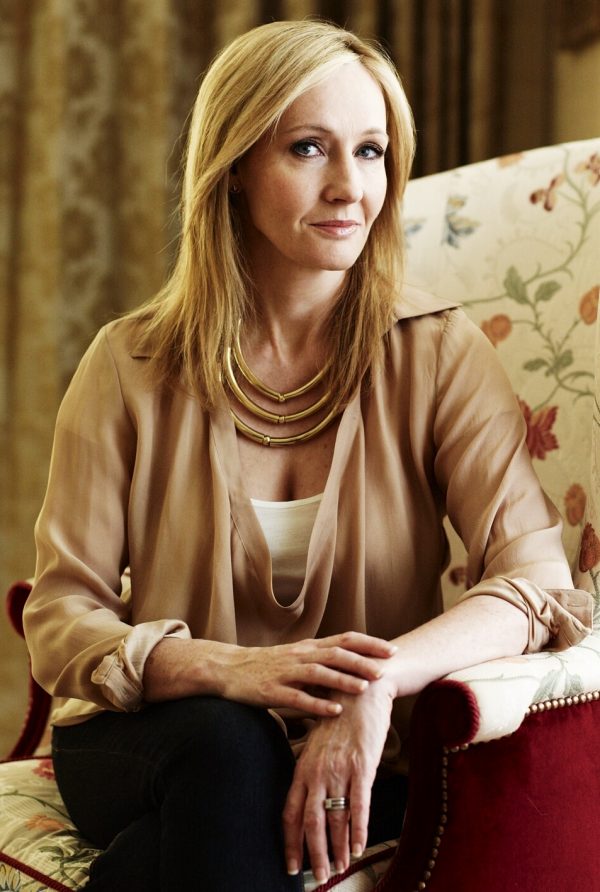 American cartoonist, James Robert Davis, is best known for his comic book successes, Garfield and U.S. Acres. The fat lazy cat is known across the globe in comic strips, various merchandise, television shows, movies and even some video games. Garfield was first created in 1978 and has been the recipient of a Guinness World Record for most widely syndicated comic strip. Davis’ current net worth is around $800 million. 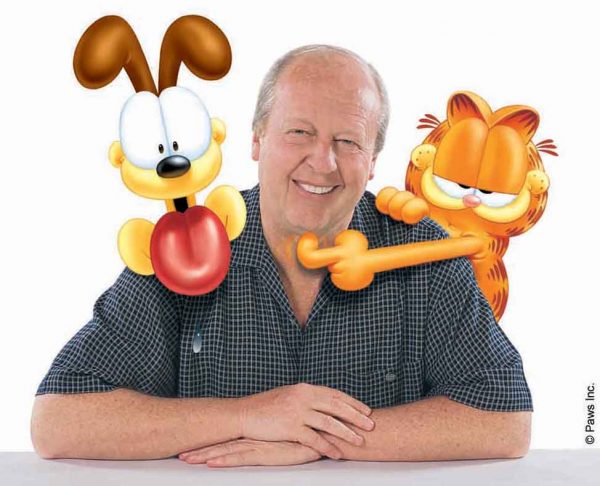 The American author, known largely for his fictional novels, including the Alex Cross and Women’s Murder Club series’, has been getting published since 1976. He holds the Guinness World Record for most New York Times #1 bestsellers and also holds an Edgar Award. He has sold over 305 million copies of his books worldwide. In addition to a successful writing career, Patterson also owns a children’s book imprint at Little, Brown & Company. His current net worth is around $490 million. 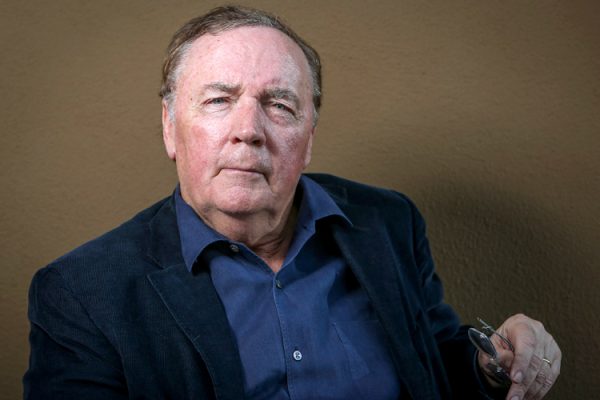 Stephen King is a globally famous horror, thriller, supernatural and suspense author. In addition to his multitude of successful novels, King has also had several of his books adapted to movies, television series, comics, plays and songs. King has won an incredible number of awards for his writing since he first became a published success with Carrie in 1973. As a result, his current net worth is around $400 million. 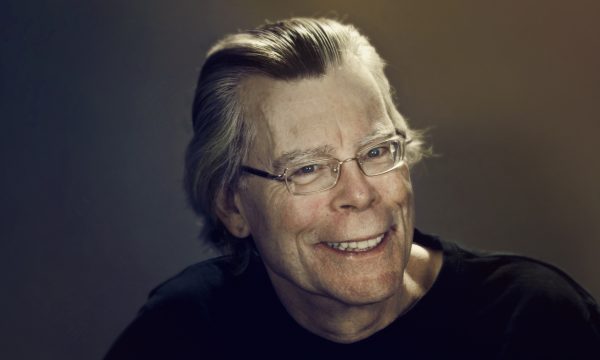 Nora Roberts is an American bestselling author of more than 200 romance novels as well as several more writings under several different pseudonyms. Nine of her books have been adapted to film. In addition to a very successful writing career, Roberts also owns an inn, bookstore, pizza parlor, and restaurant within her hometown. With all of these successful ventures generating a very lovely income, Roberts is worth about $340 million. 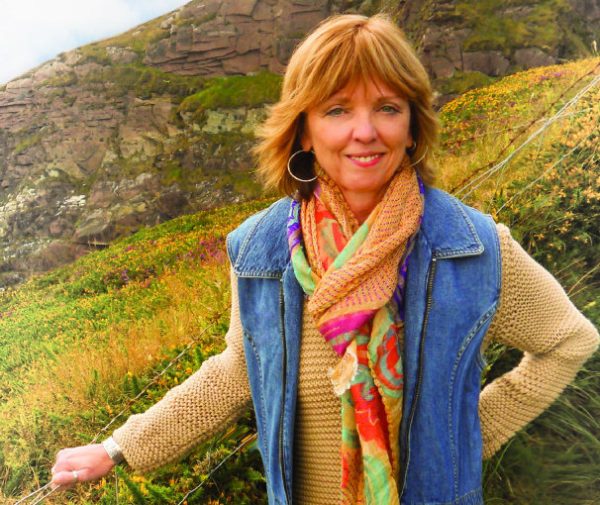 Another successful American writer, Steel is currently the number one bestselling living author and comes in at fourth for all-time best sellers. As a successful romance writer, she has also had an incredible 22 stories adapted to television with a long-term deal running with New Line Home Entertainment. Steel is currently worth around $310 million. 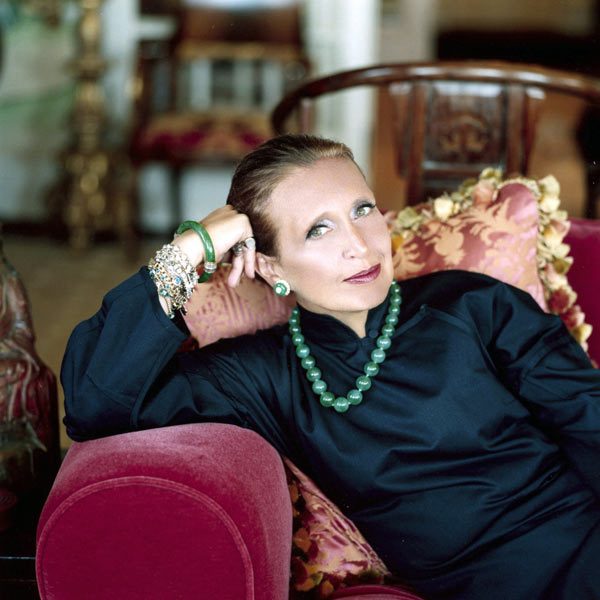 John Grisham is a multi-talented American bestseller who is also an attorney, politician and activist. His books have not been limited to the English speaking western society though, and have been translated into 42 different languages. Seven of Grisham’s worldwide loved legal thrillers have been adapted into film. As a result of his global success, his net worth is around $200 million. 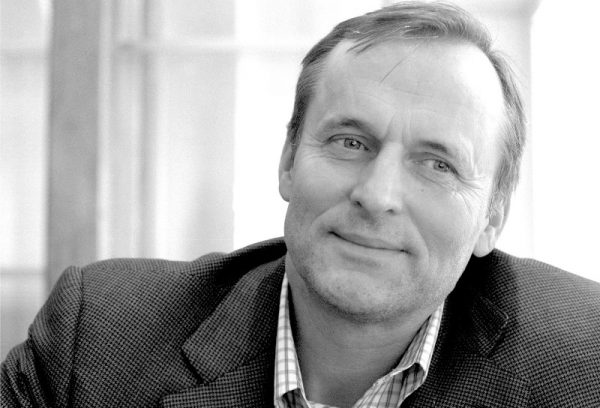 Stephenie Meyer caught the public by storm when she released her bestselling vampire mania series, The Twilight Saga. This young American writer has turned The Twilight Saga into a successful blockbuster film series loved by teenagers around the world. Meyer is also the fonder of Fickle Fish Films who, in addition to having produced the Twilight series, also produced the Sci-Fi drama, The Host. Her current net worth is around $123 million. 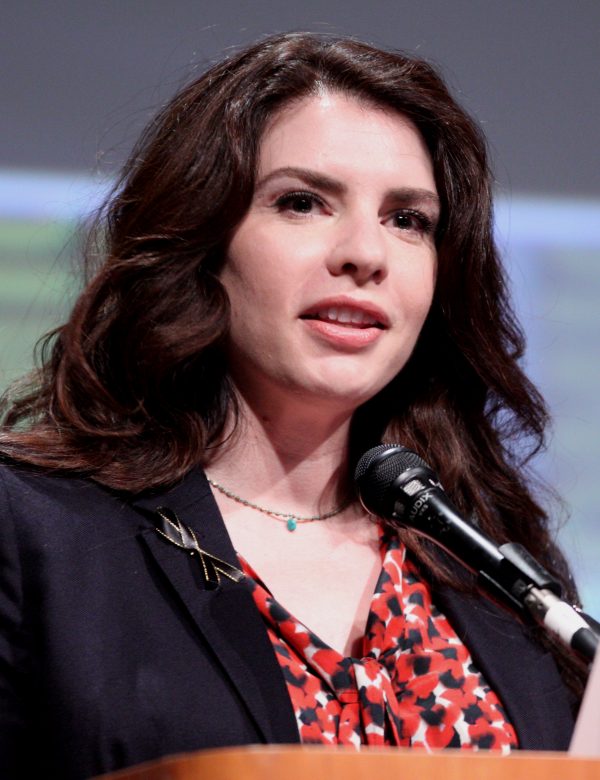 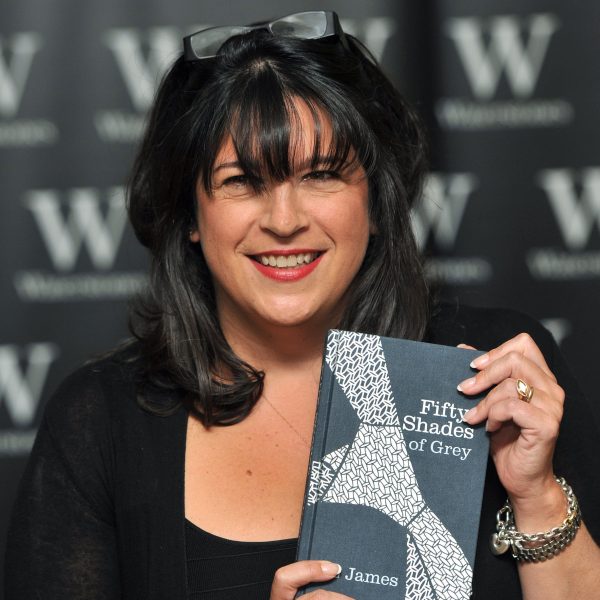 Who doesn’t know who George R. R. Martin is these days? This incredibly successful American writer, screen writer and television producer is globally renowned for the success of the Game of Thrones series. He earns an incredible $10 million per year in royalties from his book series alone, with an additional $15 million from the HBO series. His current net worth is $65 million, though I foresee this figure greatly increasing in the future. 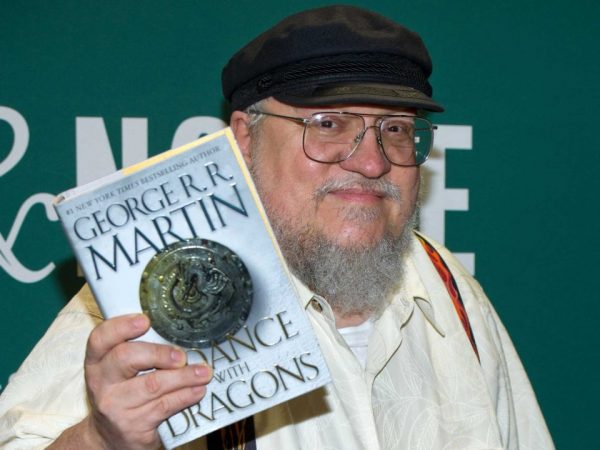 Becoming a successful writer is hard work, but for these ten authors, they have made something absolutely incredible of themselves.