A week ago I was enjoying brunch with an old friend when, out of the blue, she asked, “What do great writers – you know like Shakespeare, Austen, Dickens – have in common?”

“They were all great writers?” I said, concentrating on my scrambled eggs.

“They wrote in plain English.”

The egg fell off my fork. “Seriously? Dickens? The first sentence of A Tale of Two Cities* goes for a couple of pages. And Shakespeare? He made up his own words.”

My friend scoffed. She’d taken a course called, How To Write Plain English; the tip about great writers came straight from the tutor’s mouth. I was tempted to say it might have come from another part of him, but my second cappuccino had arrived and I have a short attention span.

Our conversation came back to me when I read yet another blog post about the importance of writing in, you guessed it, plain English. Serves me right for following bloggers who write about writing. 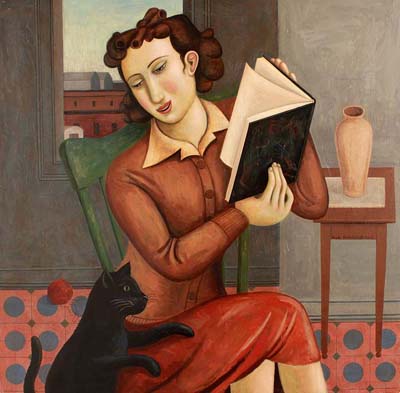 Plain English is a concept that pops up all over the internet. Type it into Google and check out the results – over fourteen million last time I looked. It’s a hot topic, mainly because of something called ‘readability’.

Readability is the holy grail for writers of web content. Why? Because plain English begets readability, and readability keeps the reader on the page.

Which is nice if you are a blogger, but what about our great writers who not only wrote cracking stories but also held up a mirror to reflect their worlds and ours? Surely, that requires more than mere readability.

I decided to try an experiment. I put the first three hundred words from Pride and Prejudice and A Tale of Two Cities, separately, into the Yoast SEO plugin for Readability. The plugin also gives a score in the Flesch reading ease test.

Yoast’s content analysis tool looks at sentence and paragraph length, use of passive and active voice, and transition words and phrases. The Flesch test grades text by how easy it is to read. Find out more at the  Yoast SEO blog page.

So how did Austen, Dickens and Shakespeare rate?

Austen scores 91.9 in the Flesch test, that is, “very easy to read.”  Though, according to Yoast, she should use more transition words or phrases. 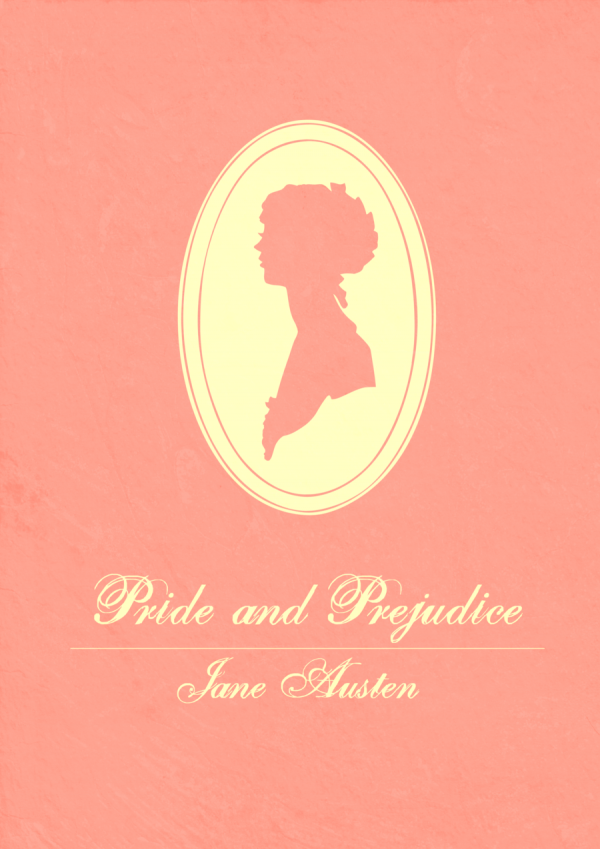 Alas, that stream of consciousness that is the first sentence is a deal breaker. Dickens, “needs improvement on readability,” and his score of 50.4 in the Flesch test translates to, “fairly difficult to read.” As well as too many words, more than half of his sentences are in the passive voice. On the flip side, he gets a tick for paragraph length. 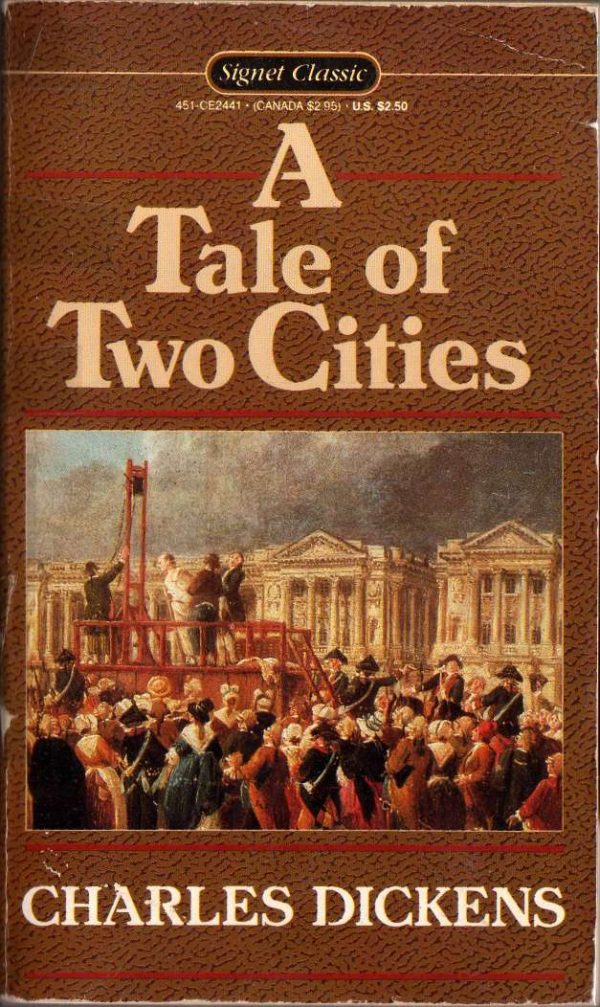 William Shakespeare – Shall I compare thee to a summer’s day?

Sonnet 18 ticked all the boxes.  Shakespeare’s Flesch score of 90.2 means, “very easy to read.” The paragraphs are the right length and none of the sentences run more than 20 words. He makes good use of transition words and hardly uses the passive voice. 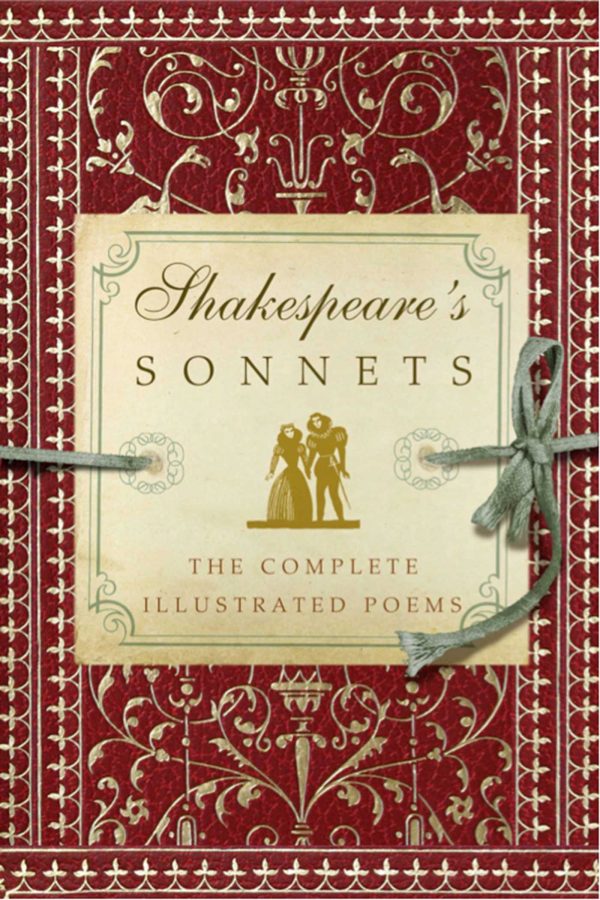 My experiment may have been pretty random, though it was entertaining and it gave me an excuse to re-read three of the greatest writers in the English language.

(P.S.  As for the first sentence of A Tale of Two Cities, who cares about readability? It’s pure poetry.)