Autumn is a magical time of year, especially in Massachusetts. The state has brilliant, striking leaves, smoky campfires in Berkshires, and a cool breeze between the buildings on Beacon Hill. Even if you can’t visit Massachusetts this year, take a trip there in your reading with this autumn themed list:

1. Visions of Gerard by Jack Kerouac

Autumn is meant for quiet reflection. In this semi-autobiographical novel, Kerouac looks back on the short life of his saintly younger brother and their time together in Lowell, Massachusetts. 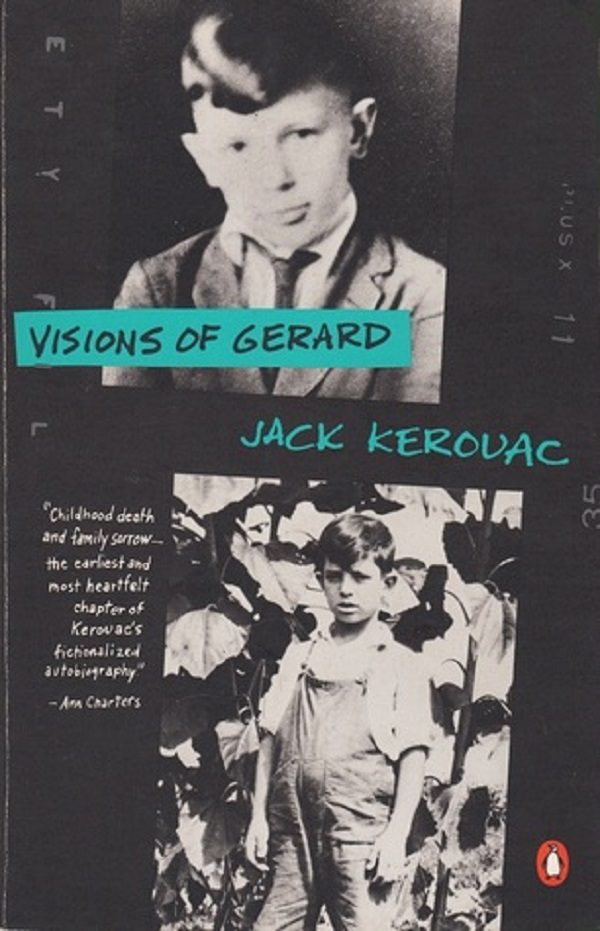 2. The Perfect Storm: A True Story of Men Against the Sea by Sebastian Junger

Autumn isn’t all beauty. Sometimes the weather can turn ferocious in an instant. This was the case in October 1991 when a deadly combination of factors created “the perfect storm” off the coast of Massachusetts. The Andrea Gale, a fishing vessel, sailed out of Gloucester and never returned. Junger recreates that fateful month through interviews with the friends and family of the crew. 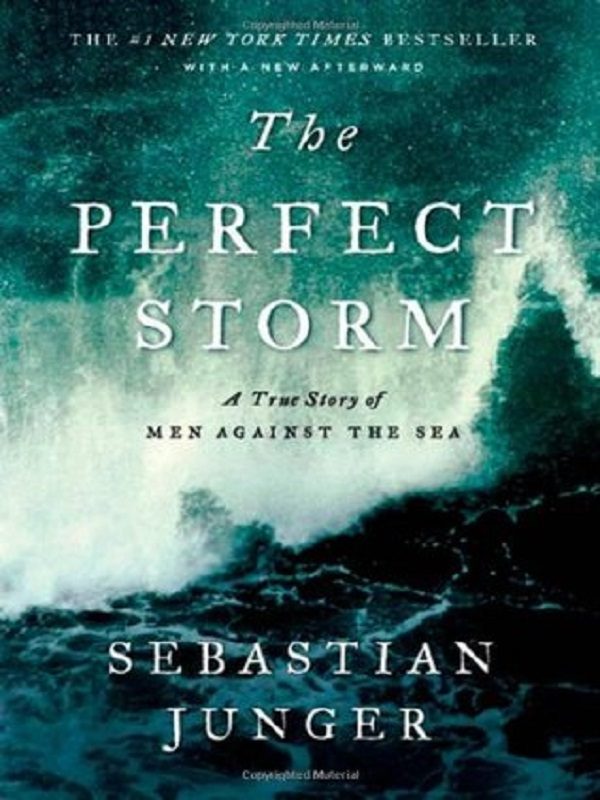 3. The House of the Seven Gables by Nathaniel Hawthorne

Ghosts, wizards, and an old family curse. Just in time for Halloween. Hawthorne’s classic follows the members of a family cursed after a greedy ancestor’s actions sent an innocent man to his execution. Hawthorne’s writing is thick, heavy, and laced with humor, the perfect choice to curl up with as the weather goes from cool to chilled. 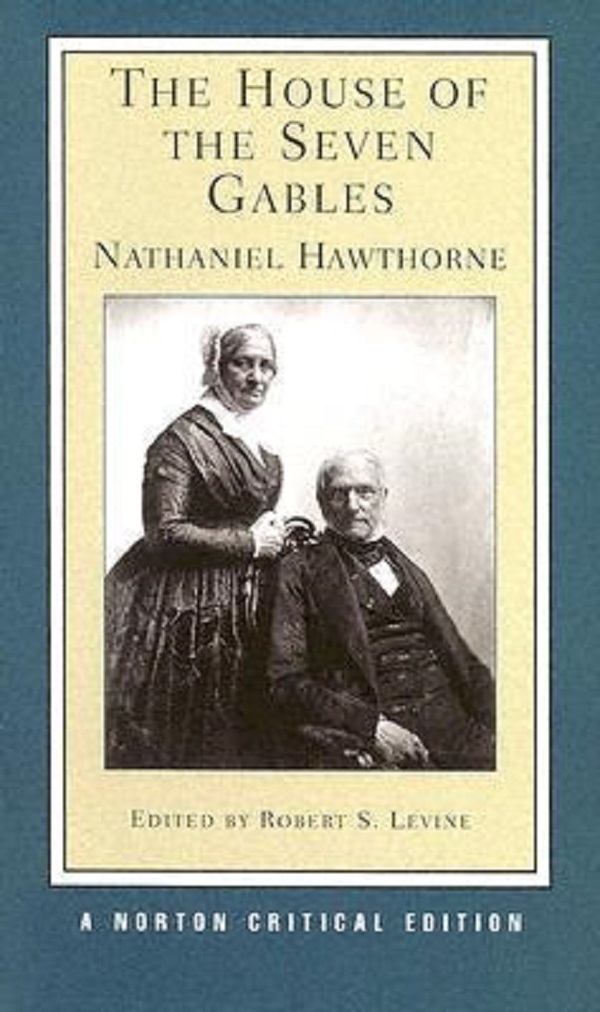 The story begins on a stormy autumn night in Massachusetts before launching across space and time. The practical New England sensibilities of Meg and her compatriots anchor the narrative as it becomes more and more fantastical. 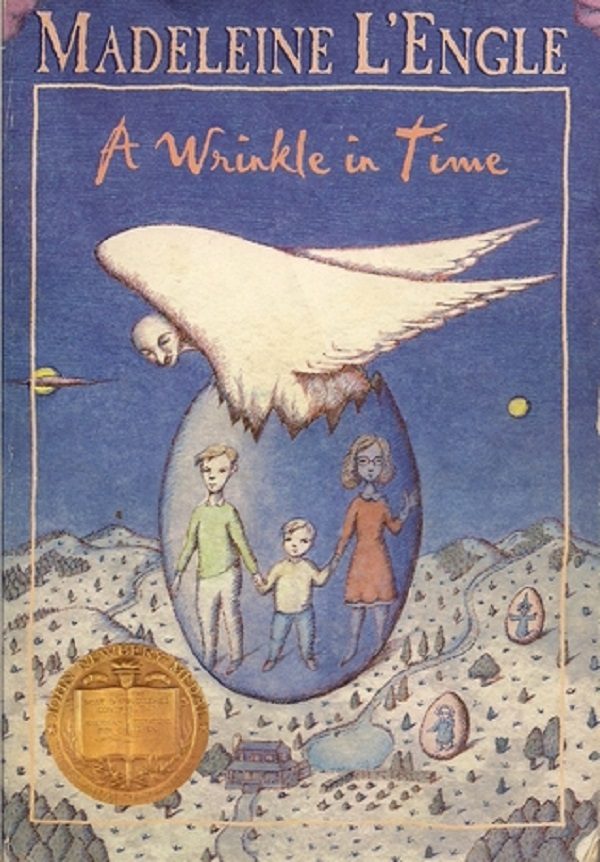 Autumn is a time when Massachusetts’ natural beauty really shines through. Thoreau spent a year living on Walden pond in the town of Concord. While his descriptions of all the seasons are fascinating, it is autumn that he imbues with a particular sense of awe and wonder. 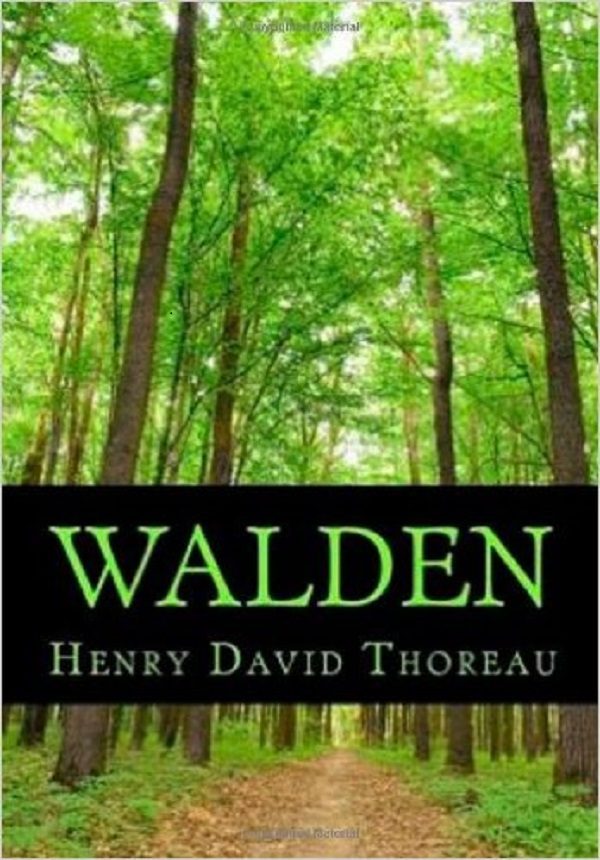 6. The Given Day by Dennis Lehane

Even if Hawthorne isn’t your cup of tea, a thick book beside the fire is the perfect way to pass a cold autumn night. The Given Day is the perfect choice for fans of a more modern writing style. Taking place over the year 1919, it follows two families in Boston as they live through a period of change and social unrest. At over seven hundred pages, there’s murder, romance, and plenty of drama to keep you warm. 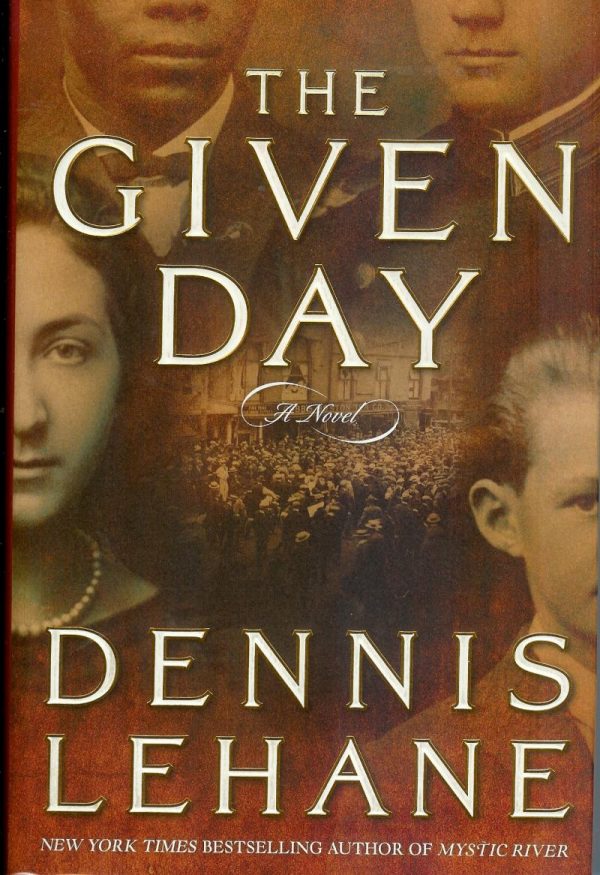 7. The Physick Book of Deliverance Dane by Katherine Howe

There had to be at least one Salem Witch Trials book on here. A modern day Harvard doctoral student gets wrapped up in the mystery surrounding a woman who lived in Salem during the trials. But she’s not the only person trying to solve the mystery and the others might not have good intentions. Read this if you want a Halloweenish story, but not something too scary. 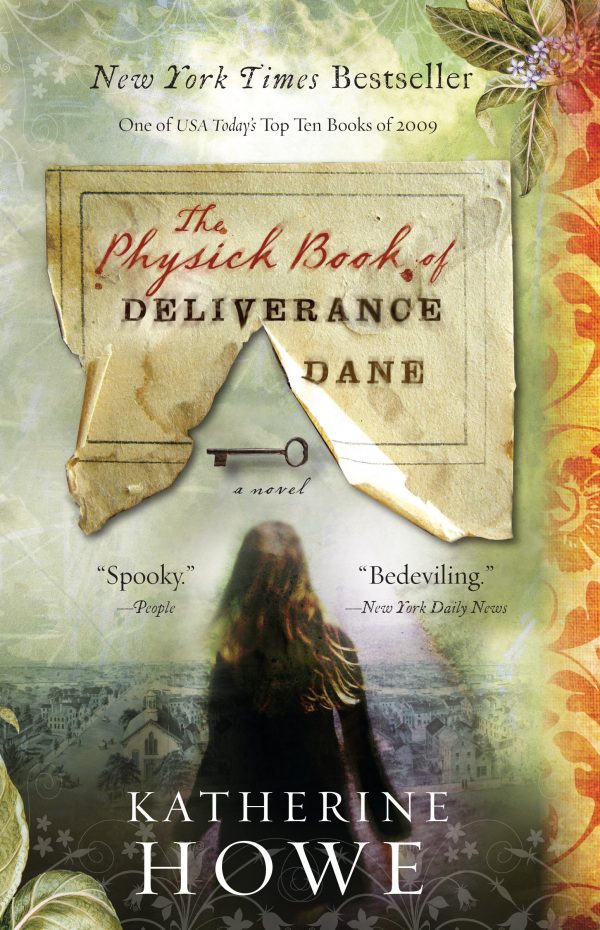 8. The Shadow Over Innsmouth by H.P. Lovecraft

Many of Lovecraft’s stories are set on the North Shore of Massachusetts. The Shadow Over Innsmouth is one of his most famous novels, focusing on the strange race of amphibious cosmic monsters living among the population of a small coastal town. Read it for some chills on an autumn night. 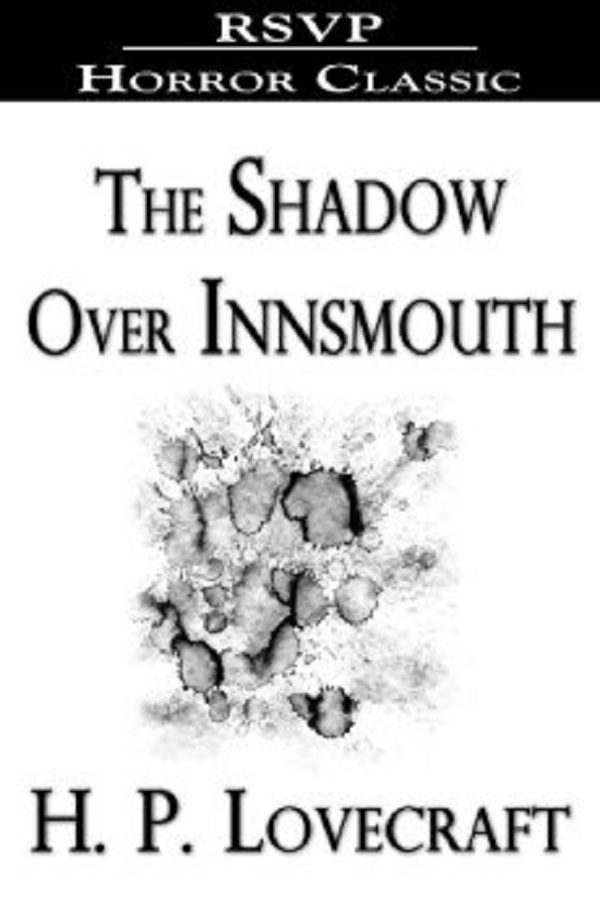 9. Land’s End: A Walk in Provincetown by Michael Cunningham

Reluctant to let the summer go? Get in one last gasp of warmth with this celebration of Provincetown, a remote town on the very tip of Cape Cod. A destination for artists and gay and lesbian tourists, Provincetown has a reputation for uniqueness and beauty that Cunningham captures with his usual eloquence. 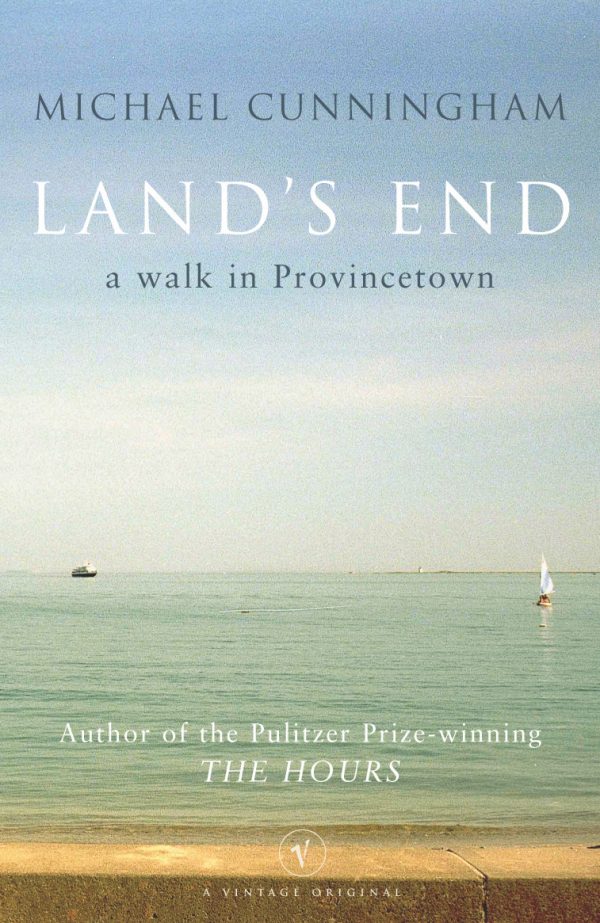 10. Little Women by Louisa May Alcott

Little Women is a warm story of family, following the ups and downs of the four March sisters and their mother during the Civil War. It is a Massachusetts classic by one of the state’s most famous authors and perfect to read aloud with your children on a crisp autumn night. 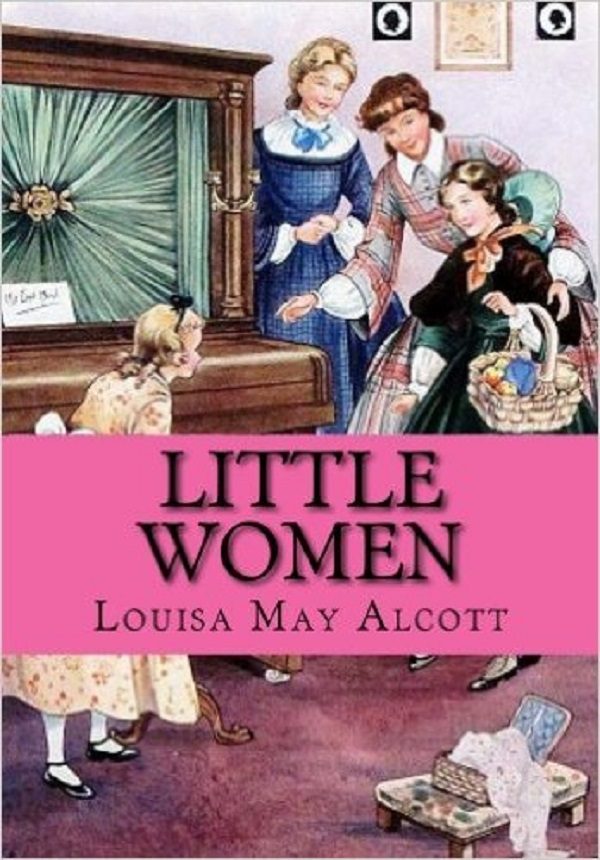 Do you have any books to add to our seasonal Massachusetts road trip? Let us know! 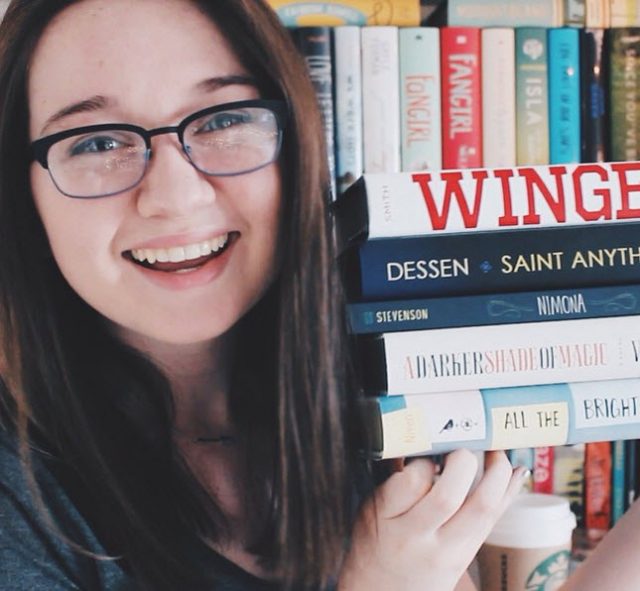 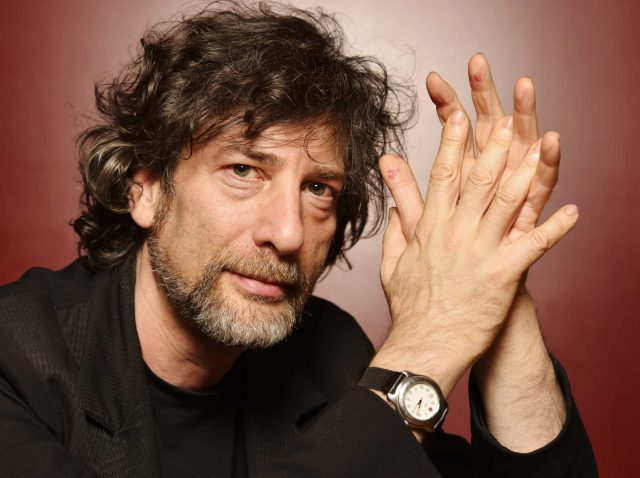