Each time a new story is opened and explored, new potential for favorite characters, both good and evil, emerge. We all share a love for those protagonists who seem to just ‘get us’ through their mannerisms, speech, and perspective, however, there’s also those antagonists, or villains, that we just love to hate. Check out ten of the most manipulative villains below and let us know which ones are on your list!

1. Christopher Carrion, The Books of Abarat by Clive Barker

Otherwise known as the Prince of Midnight, this highly traumatized bachelor has fantastic qualities: his eerie enjoyment of reliving his own nightmares — which manifest themselves as fat worm-like creatures swimming around his face — as well as scars from when his grandmother sewed his lips together. 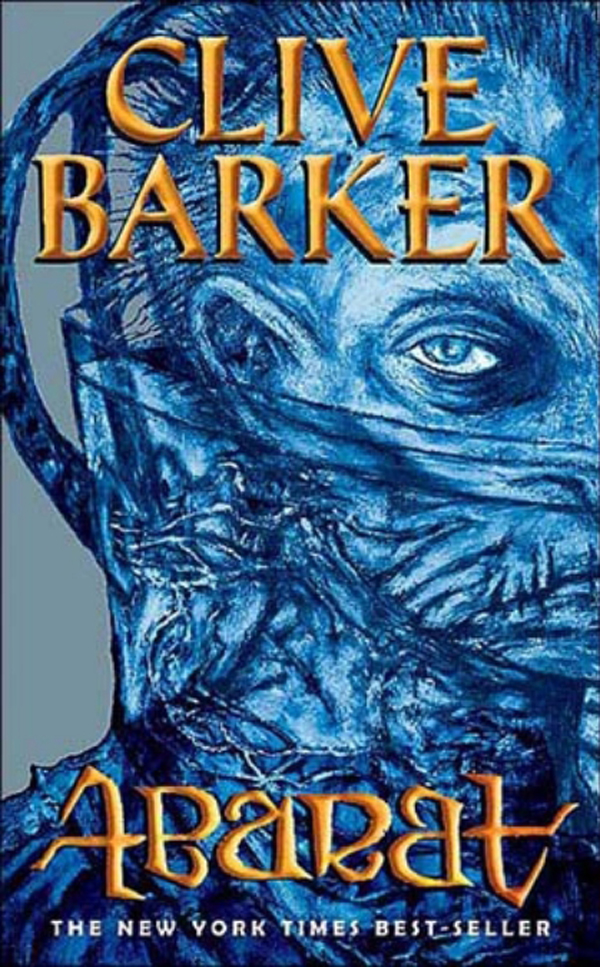 2. Mater Motley, The Books of Abarat: Days of Magic, Nights of War by Clive Barker

Once, she sewed her grandson’s mouth shut after he uttered the word ‘love’. 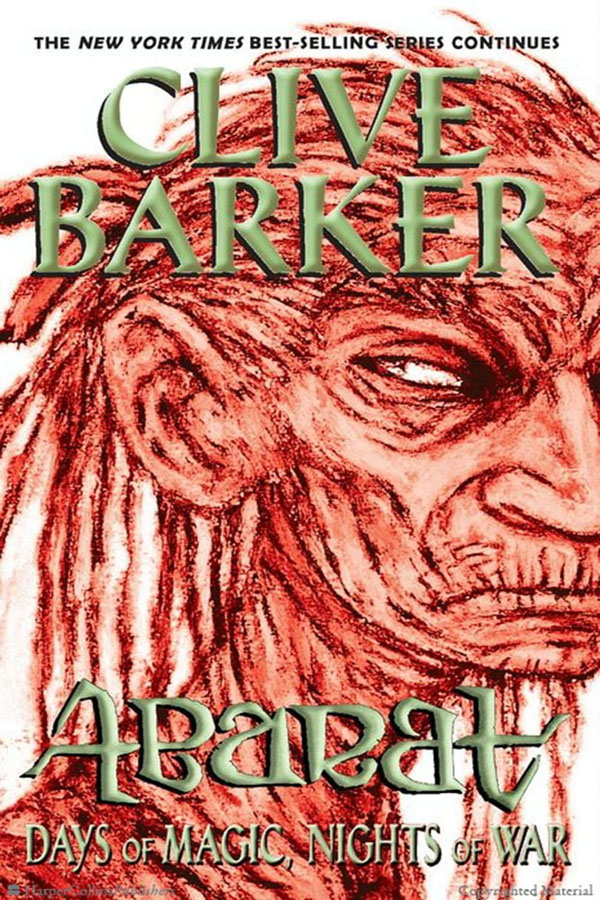 Resembling a fox and a wolf accordingly and described as “grimy, sadistic, and completely heartless,” Mr. Croup and Mr. Vandemar are the antagonistic dream team. 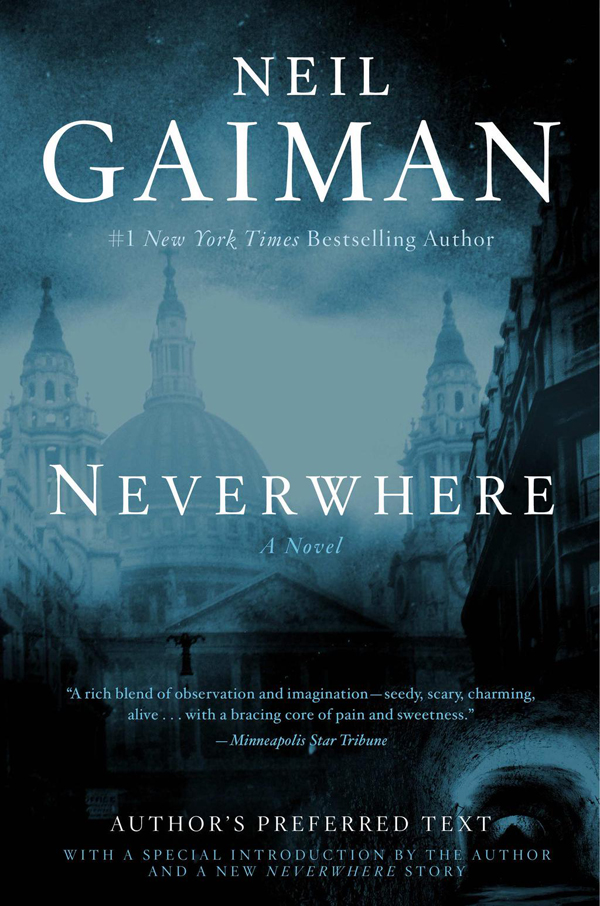 4. The Man Jack, The Graveyard Book by Neil Gaiman

A man who cold-bloodily murdered a family in their own home, leaving only a single accidental survivor whom he spends the majority novel searching for.

His weapon of choice? A knife with a blade so sharp that his victims do not realize they’ve been stabbed until it is far too late. He also has an uncanny and slightly disturbing sense of smell. 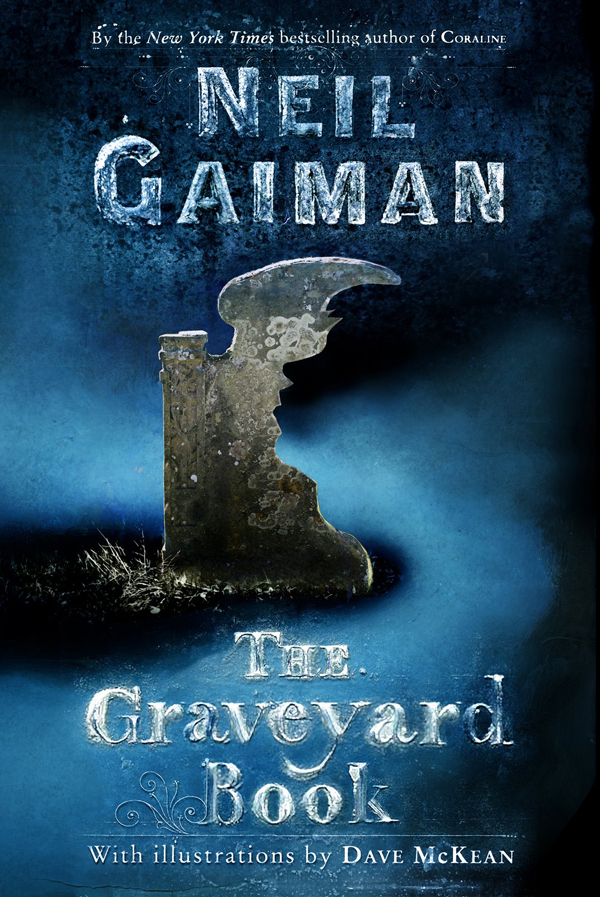 5. The Other Mother, Coraline by Neil Gaiman

The Other Mother, also called the beldam: an extremely pale, thin, tall, and remarkably evil creature who drains the life out of her victims (children, typically) after replacing their eyes with sewed-in buttons.

Charming, really. She’d get along well with Mater Motley; they could start a really bizarre sewing club together. 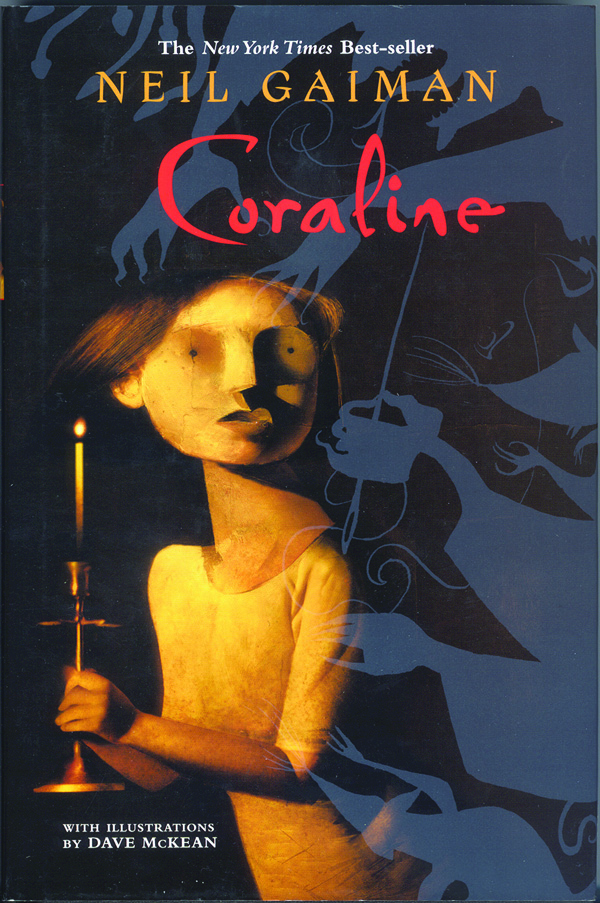 Intelligent, with a rather troubled past, and practically soulless, he makes quite a dangerous opponent who despises the very thing he lacked all throughout his childhood: love.

Ongoing theory: because Merope, his mother, conceived Voldemort while his father, Tom Riddle Jr. was under the influence of a love potion, Voldemort himself was born without the ability to love as the potion’s side effect. 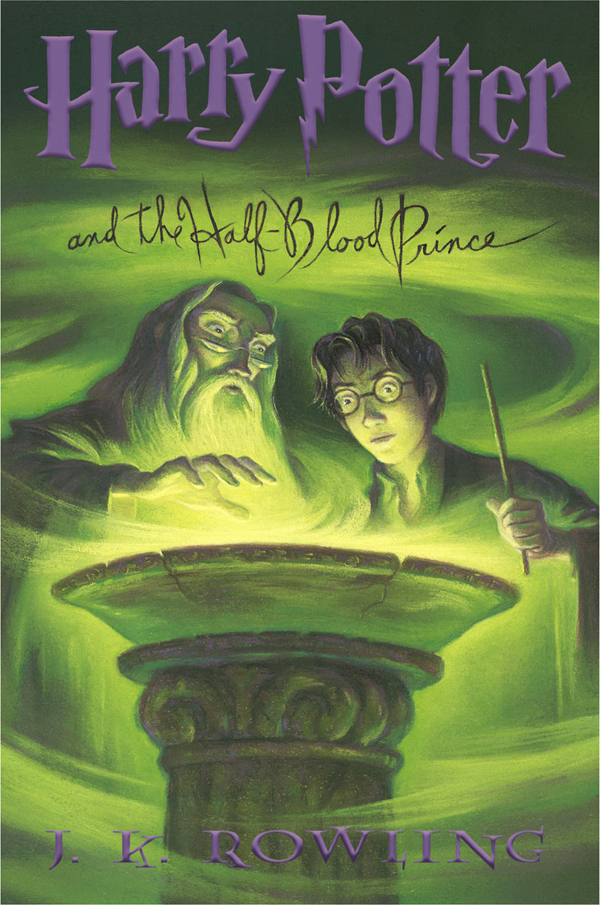 Oftentimes hated even more than Voldemort himself, Dolores Jane Umbridge takes passive aggressiveness to a whole new level with her deceptively sweet, high-pitched, extremely irritating voice and her poisonous condescending smiles as she commits one vicious, unjust act after another.

Would not have minded Voldemort going all Avada Kedavra on her. 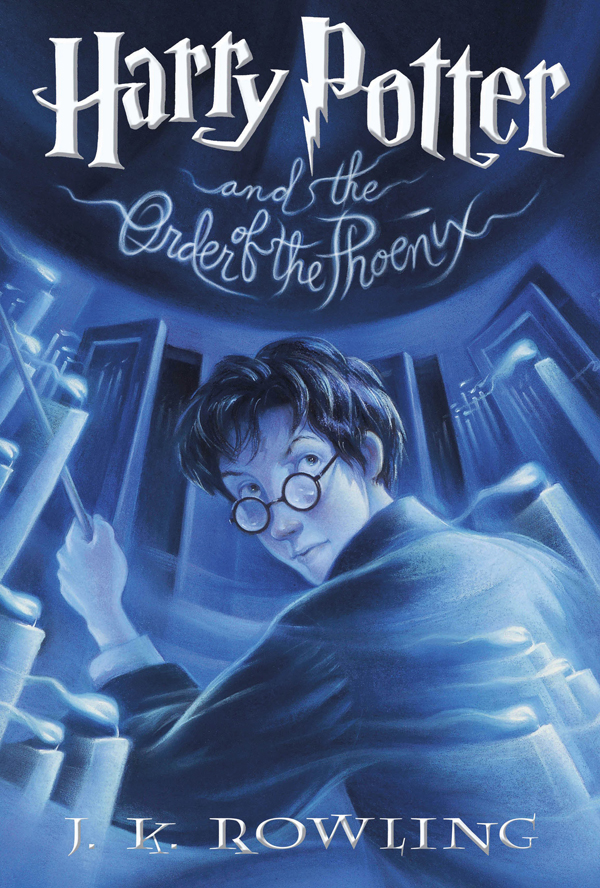 8. Count Olaf, A Series of Unfortunate Events by Lemony Snicket

Count Olaf is a violent, persistent man determined to steal a sizable fortune from three orphaned children. He murders each one of the children’s assigned guardians, kidnaps their friends, and eventually frames the Baudelaire orphans for his own crimes. 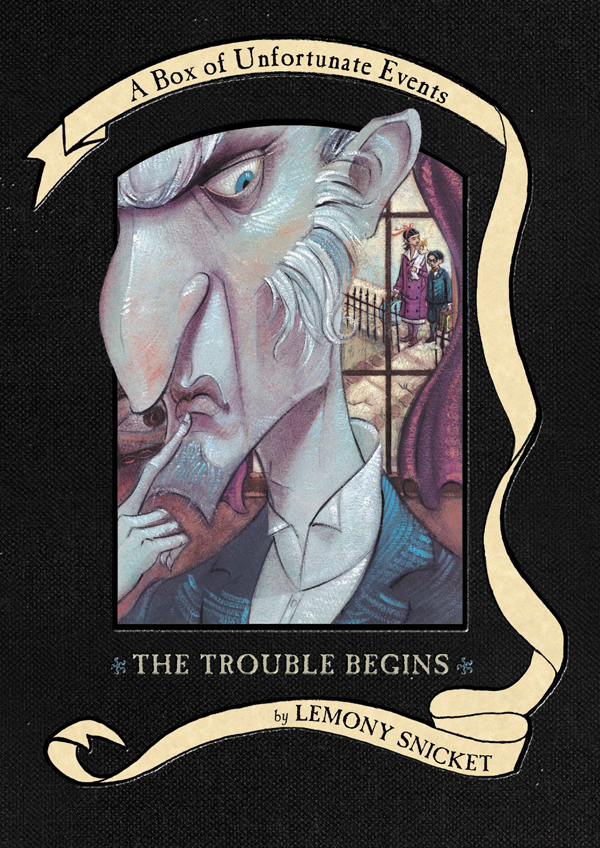 9. Queen Jadis, The Chronicles of Narnia by C.S. Lewis

Queen Jadis waged a war with her sister, sacrificed the lives of hundreds of soldiers, then cursed an entire world in order to achieve her goal: to conquer more lands. Her background story and how she got to Narnia in the first place is explained in The Magician’s Nephew, the prequel to The Lion, The Witch, and the Wardrobe. 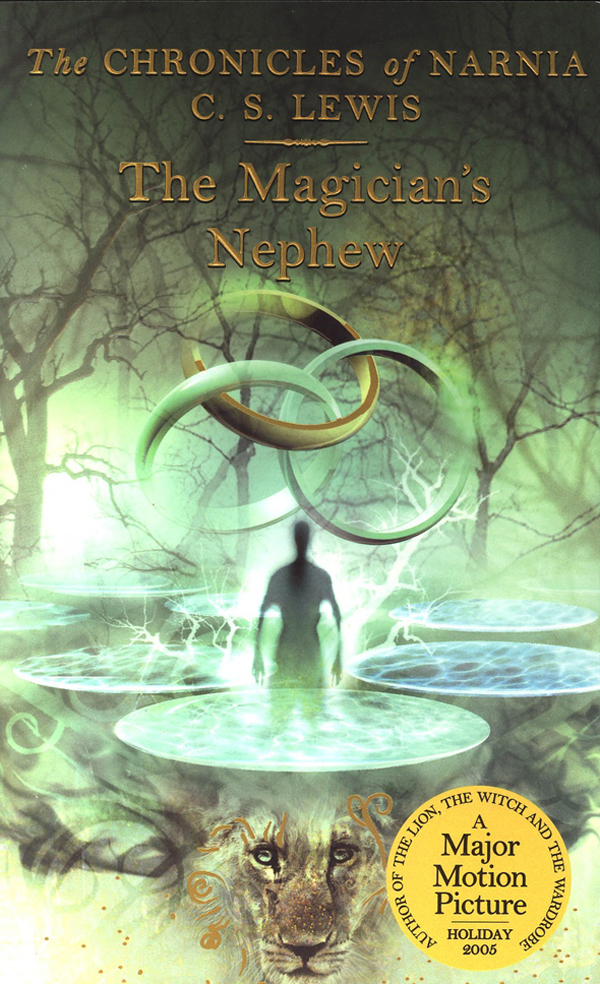 10. The Earl of Warren, Forever by Pete Hamill

An unorthodox type of antagonist who juggles to entertain children, yet enslaves people and kills the protagonist’s parents without a hint of remorse. 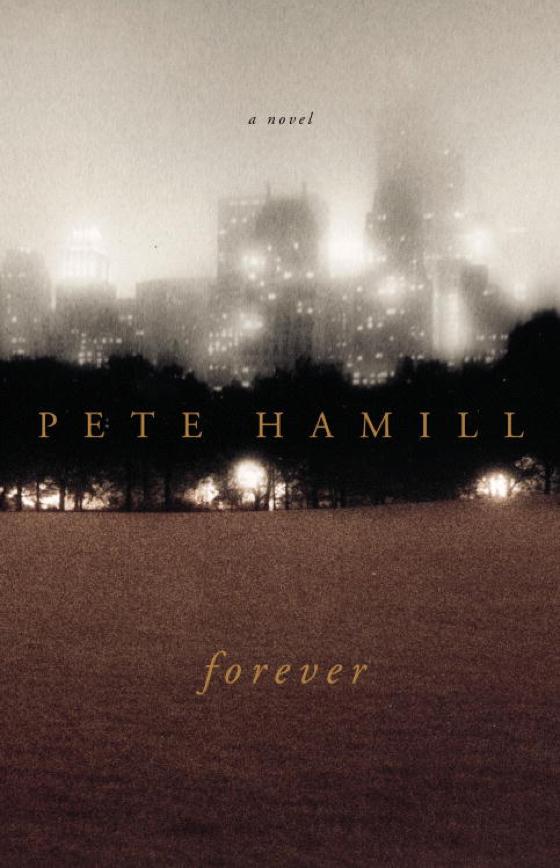 Which villain do you personally love to hate? Comment below!