You’ve never put yourself in WWII quite the same way you do when you open The Book Thief.

If your first introduction to the horrific history of the Holocaust was through words written in the diary of a young Jewish girl, you’re certainly not alone. Anne Frank drew the world in to her words with the personality and honesty you can only get straight from the mind of a young girl.

And that’s how Markus Zusak captures his readers as well– through a girl and her innocent outlook on an incomprehensible situation. Except this time, the girl isn’t the one in hiding.

“A small fact: You are going to die”

Meet Death: the murderous dark cloud hung by the Nazis during the Holocaust. And in the case of The Book Thief: the unexpectedly sympathetic voice of your narrator.

Through the appropriately ever-present eyes of Death, you’ll meet the young German girl, Liesel Meminger. Then you’ll watch through her eyes as Hitler cunningly and unabashedly takes a stronghold over her hometown near Munich. 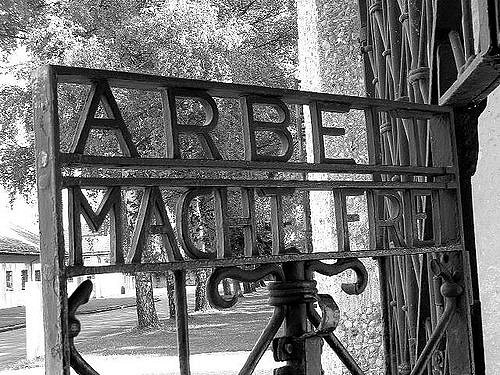 The fear and confusion of growing up under a murderous dictator is seamlessly woven into the every day realities of Liesel’s transition to a new life following the death of her brother and her move into a foster home.

The reader holds death’s neutral hand as he comes to know this particular girl and her peculiar, yet well-intentioned, criminal hobby. Every book-lover will sympathize instantly with Leisel’s unquenchable thirst for words and they’ll keep turning the pages for Markus Zusak’s exceptionally well-written ones.

“I wanted to tell the book thief many things, about beauty and brutality. But what could I tell her about those things that she didn’t already know? I wanted to explain that I am constantly overestimating and underestimating the human race-that rarely do I ever simply estimate it. I wanted to ask her how the same thing could be so ugly and so glorious, and its words and stories so damning and brilliant.” 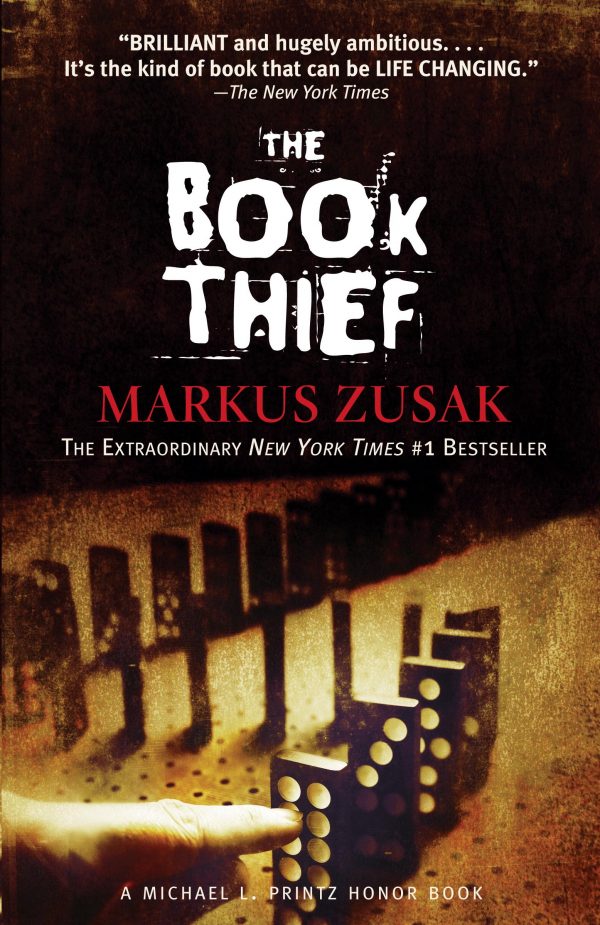 Yes, Zusak forces you to look at Hitler’s reign from a non-sympathizing German’s point of view, but he pushes you further and compels you to hear it, smell it, and witness it- as death itself. And it is this combination of both perspectives that will cause you to look at the events of not just WWII, but those occurring around our world today, in a new light.

This is not just another WWII story. It’s a poetically prosed, tragically relatable glimpse into the life of a young girl growing up in an unfortunate place and time.

And barely 70 years later, we still need this reminder that individuals don’t always represent any sort of greater group that they may belong to by birth, religion, or nationality. Actually, perhaps we need it now more than ever.