Cryptography, the art of making and breaking codes, is enjoying some time in the limelight thanks to the Voynich Manuscript, a 15th century text written in a code that no one has ever been able to break. Now, for the first time, replicas are going to be published. If you, too, have been caught up in the fascination of this mysterious volume, here are 8 fictional books to read that revolve around codes, secret messages, and cryptography.

1. The Adventure of the Dancing Men by Sir Arthur Conan Doyle

In The Adventure of the Dancing Men, a man named Hilton Cubitt seeks the Sherlock Holmes’ assistance in unraveling a mysterious message, consisting of a line of dancing figures. He believes the message has something to do with his wife’s past, but will need Holmes’ skills as a cryptographer to decipher the mystery. 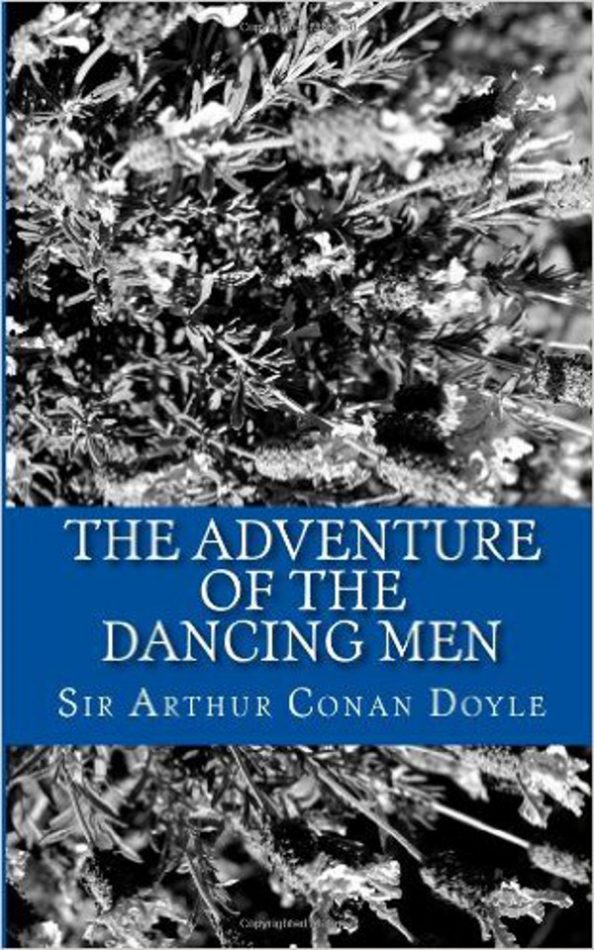 In a story that weaves two time periods together, Cryptonomicon follows a group of World War II code breakers as well as two of their descendants living in the 1990’s. From breaking Axis communication codes to computer codes, this book deals with multiple layers of cryptography.

From the author of the hugely popular The Da Vinci Code, Digital Fortress is another nail-biting thriller filled with its own kind of techno-puzzles. It all starts when the NSA’s code-breaking computer encounters Digital Fortress, a code it can’t break. They call in cryptographer Susan Fletcher to solve the mystery. 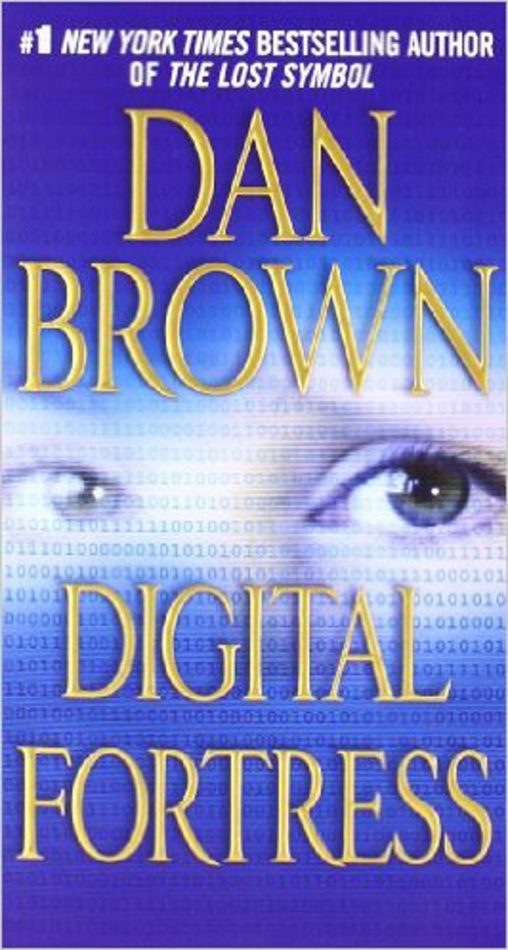 4. Eight Hundred Leagues on the Amazon by Jules Verne

An innocent man, sentenced to die for a crime he didn’t commit, must decode an encrypted letter in order to prove his innocence. Unlike the Jules Verne tales that you may be more familiar with, Eight Hundred Leagues on the Amazon is an adventure novel, rather than science fiction. 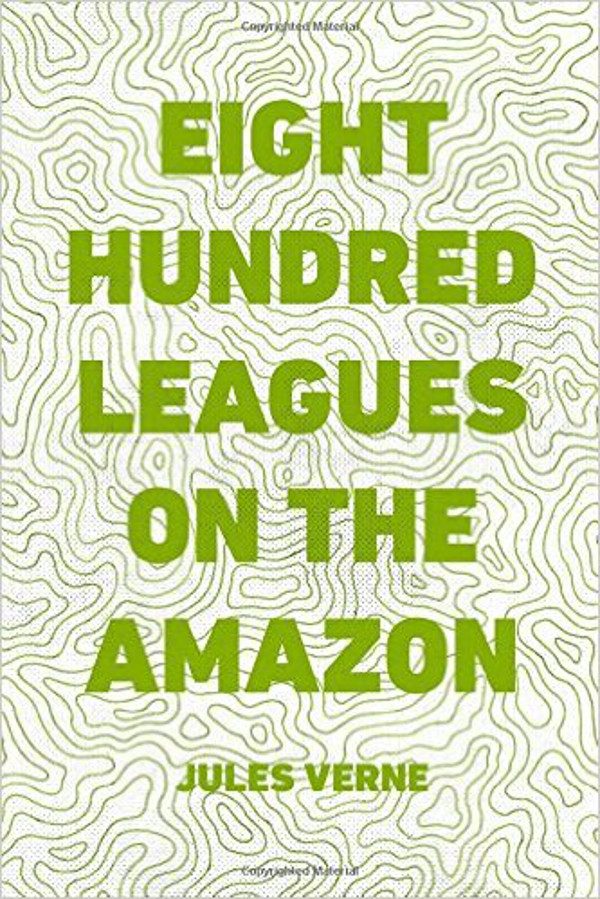 5. The Eleventh Hour: A Curious Mystery by Graeme Base

Eager to introduce your children to the joys of cryptography? The Eleventh Hour: A Curious Mystery is an illustrated children’s book about an elephant named Horace who invites ten friends to his eleventh birthday party. However, when it turns out that someone has eaten his birthday feast, the reader is invited to follow the clues in the book to solve the mystery for themselves. 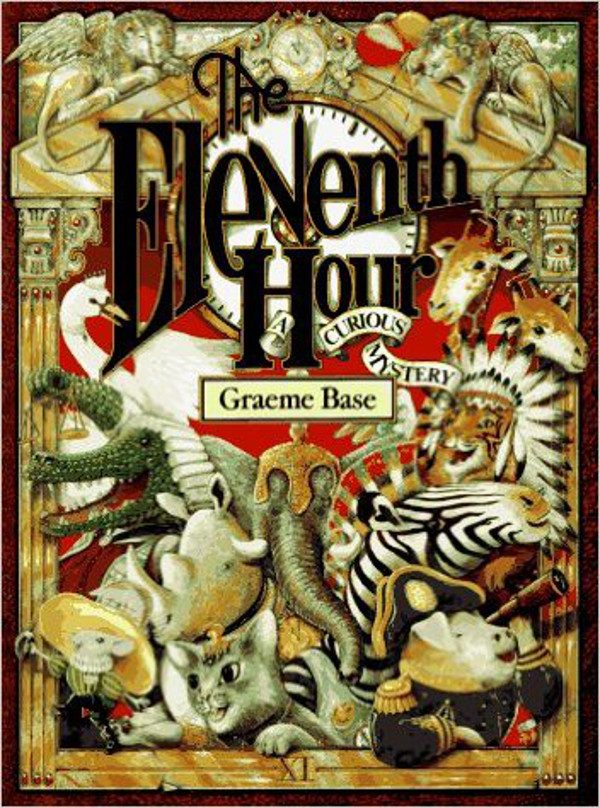 A teenage hacker and his friends, accused of involvement in a terrorist attack, are abducted and interrogated by the Department of Homeland Security in this Young Adult novel. In addition to cryptography, Little Brother also tackles such themes as civil liberties and social activism. 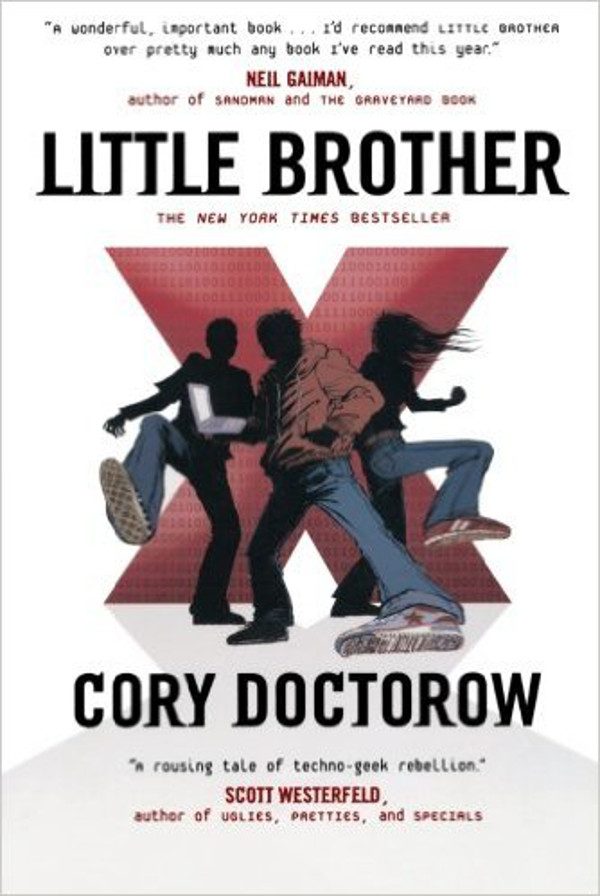 When Alice Butler, employee of the PopCo toy company, begins receiving encrypted messages, she thinks it has something to do with the decoding of an ancient manuscript. Having learned the art of cryptography from her grandparents, Alice sets out to decrypt the messages, which may lead to buried treasure. 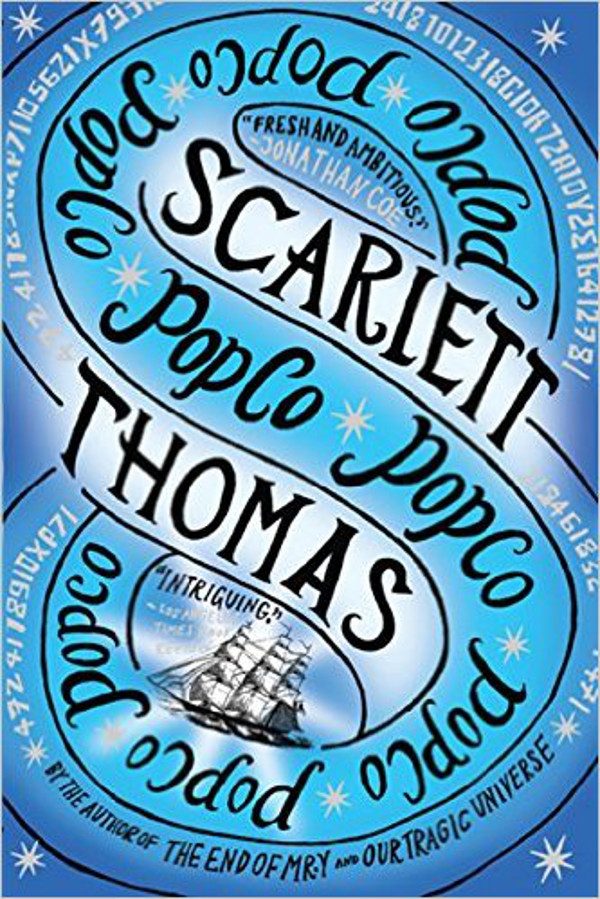 8. The Rule of Four by Ian Caldwell and Dustin Thomason

Four friends are about to graduate from Princeton when they are swept up in a murder-mystery that centers on the decryption of a book written centuries before. The Rule of Four deals with obsession, growing up, and of course, cryptography. 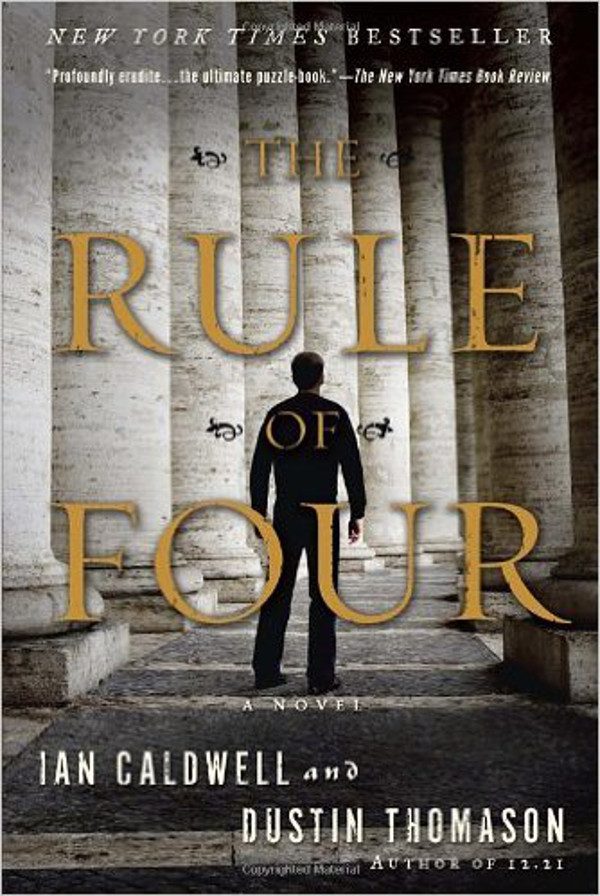 What’s the most difficult puzzle you have ever solved (or possibly not solved)?