Hold it! Before you want to start reading to your children with your fancy new eBook tablet, have you ever wondered how useful they really are compared to traditional books?

A 2014 research article has looked at the positive effects of electronic books and some of its consequences in comparison with the classical original “paper” books.

Written and studied by Adriana G. Bus, Zsofia K. Takacs and Cornelia A.T. Kegel, the study gives us a look into how digitized narrations can affect children.

How are electronic books different from traditional paper books?

How can electronic books be good? 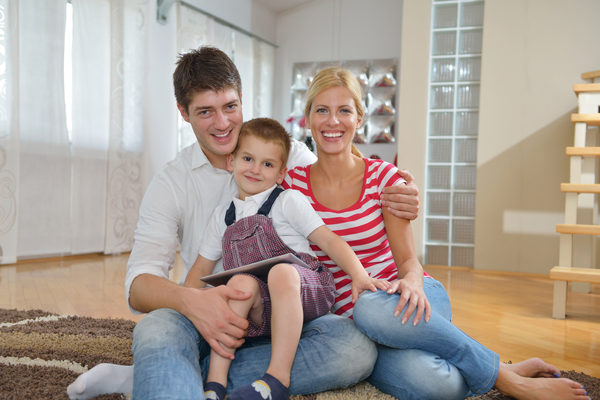 Some studies such as Sharp et al. (1995), Smeets & Bus (2014) and Verhallen & Bus (2010) have shown that animated pictures, background sounds and nonverbal music have had positive effects such as:

How can electronic books be bad? 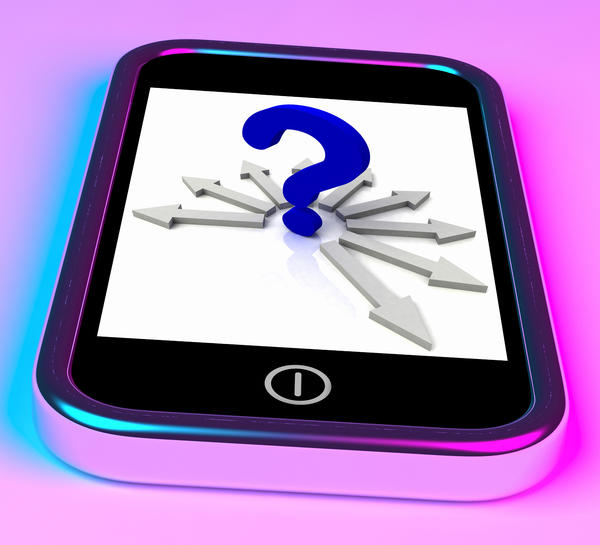 Ebooks can be good! Though, they can also be bad. As long as the apps or books you find have the following factors, they can be even better for learning than the traditional book:

You also have to be mindful if your child has problems with verbal processing. In that case, sound effects and background music in the stories might hamper their learning.

Now with all that in mind, enjoy Ebook reading and traditional reading for all the benefits they both offer!

Watch as others also talk about the features and potential of interactive books. Give us your opinion and tell us what you think!

Featured image via The State Press