According to an article published by Forbes, only 18% of Americans can speak a second language. Yet, there is a whole wide world of writers out there who are producing magnificent books in other languages. Let’s have a round of applause for the translators who brought these 9 books to an English readership.

1. The Alchemist by Paulo Coelho

Originally written in Portuguese by the Brazilian Paulo Coelho, The Alchemist has been translated into nearly 70 languages. The story follows an Andalusian shepherd boy whose journey to find worldly treasure leads him to discover the wisdom of listening to his heart. Check out our review, here. 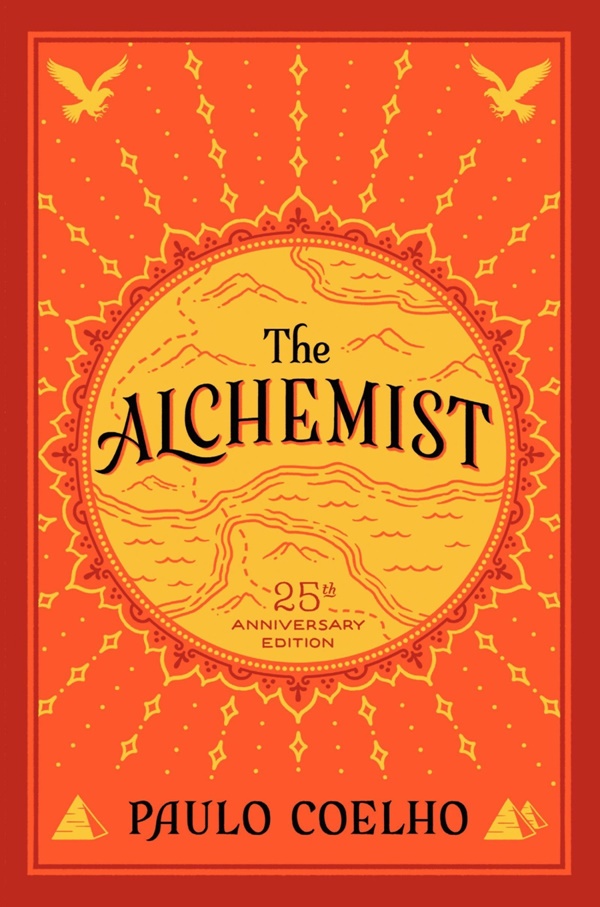 2. If on a Winter’s Night a Traveler by Italio Calvino

Italio Calvino’s novel – first published in Italian – is an exploration of the relationship between the reader and the writer of a book. With an experimental narration style, Calvino’s narrator addresses the reader specifically and turns them into a character in one of the many storylines. 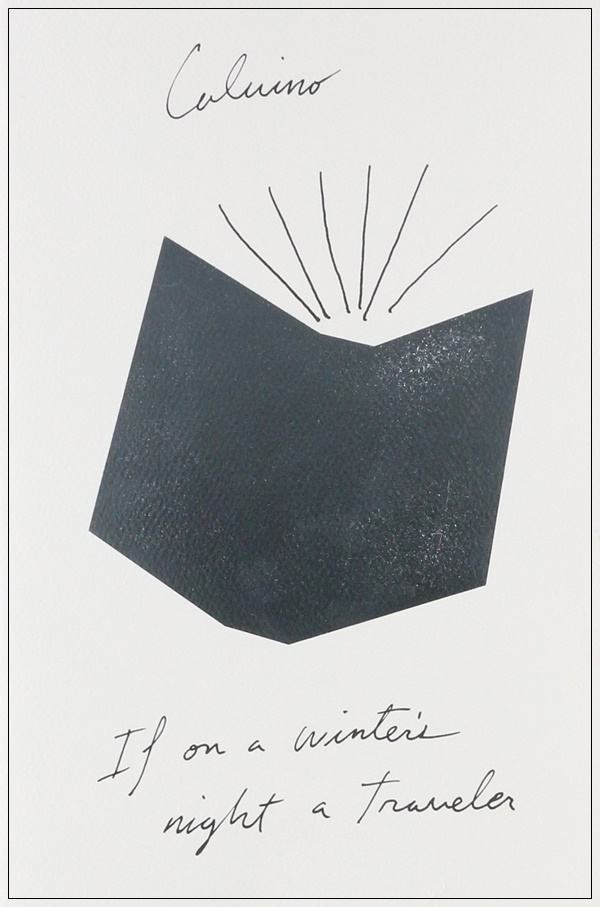 3. The Iliad by Homer

Hey, classics count too. Originally, the story of the Trojan War and its great heroes was told by ancient Greek storytellers, but it was eventually compiled around the 8th century BCE. Since then The Iliad has been translated into countless languages, including – thankfully – English. 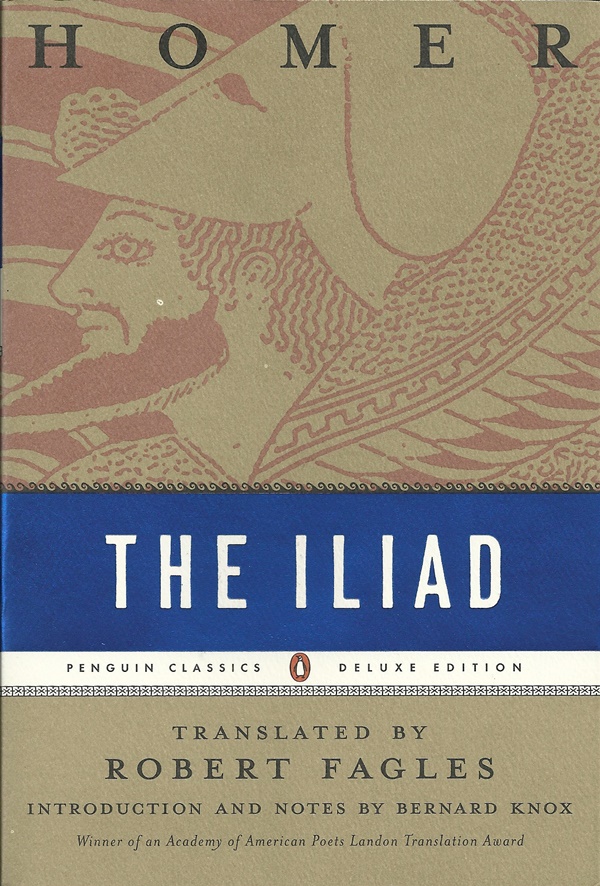 4. The Diary of a Young Girl by Anne Frank

Ever since it was discovered in the attic where Anne and her family hid for two years, Anne Frank’s Diary has been read and reread by millions of people around the world. Anne’s musings continue to remind readers of the resilience of the human spirit even in the most dire of situations. 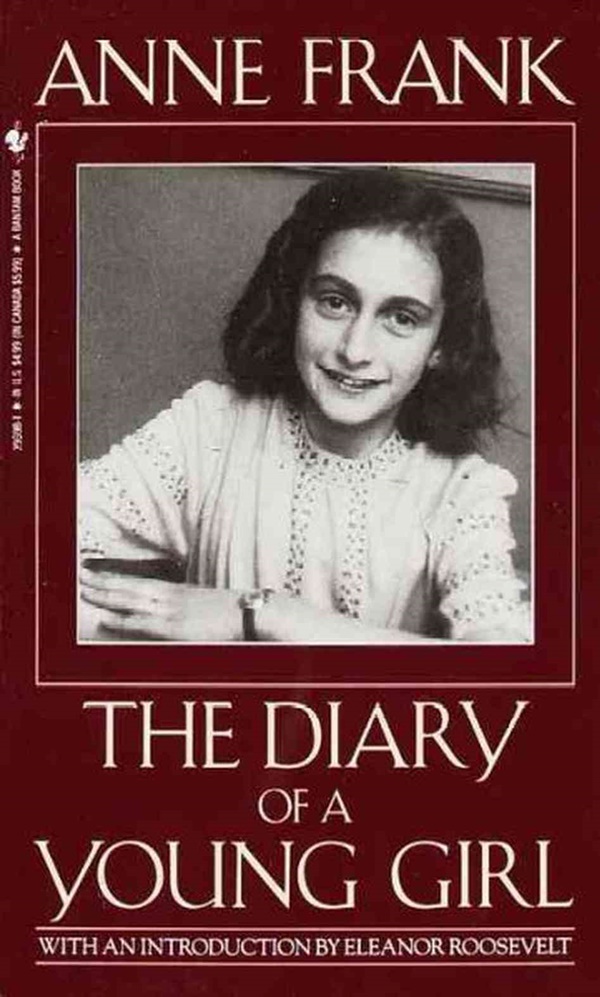 5. The Three-Body Problem by Cixin Lui

After it’s overwhelmingly positive reception by a Chinese-speaking audience, Science Fiction fans eagerly awaited the translation of the first book in Cixin Lui’s series. Set against the backdrop of China’s Cultural Revolution and an increasingly corrupt world, Earth is on the brink of being invaded by a superior alien species and people have split into different camps – some want to help the invaders take over and some plan to stop them. 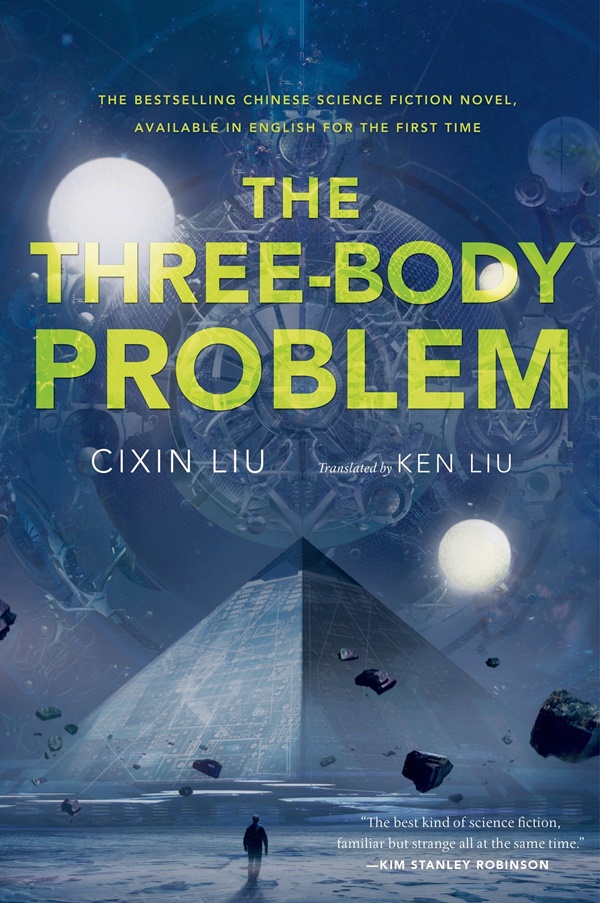 6. The Fox was Ever the Hunter by Herta Muller

Swedish author Herta Muller delivers to readers a literary suspense that finds four friends – Adina, Paul, Clara, and Pavel – trying to navigate everyday life under the thumb of the totalitarian Ceausescu regime. But when Adina returns home to discover the tail has been cut off her fox fur rug, it becomes clear that one of the four is reporting on the others to the secret police. 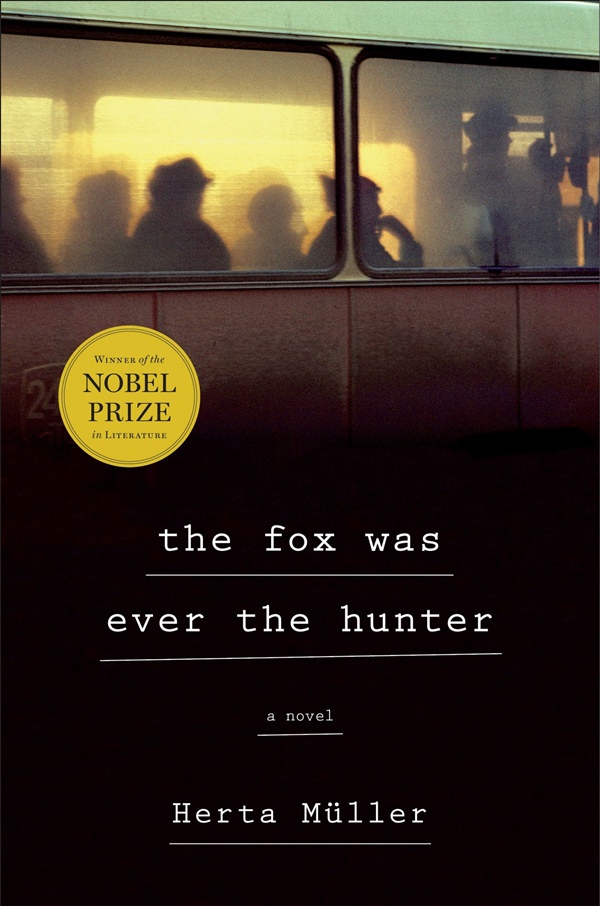 7. The End of Days by Jenny Erpenbeck

Much like Calvino, the German author Jenny Erpenbeck plays with the traditional form of the novel, essentially giving the reader five books in one. In each contingency, the main character faces choices that will eventually lead to her death, raising questions about fate and choice. 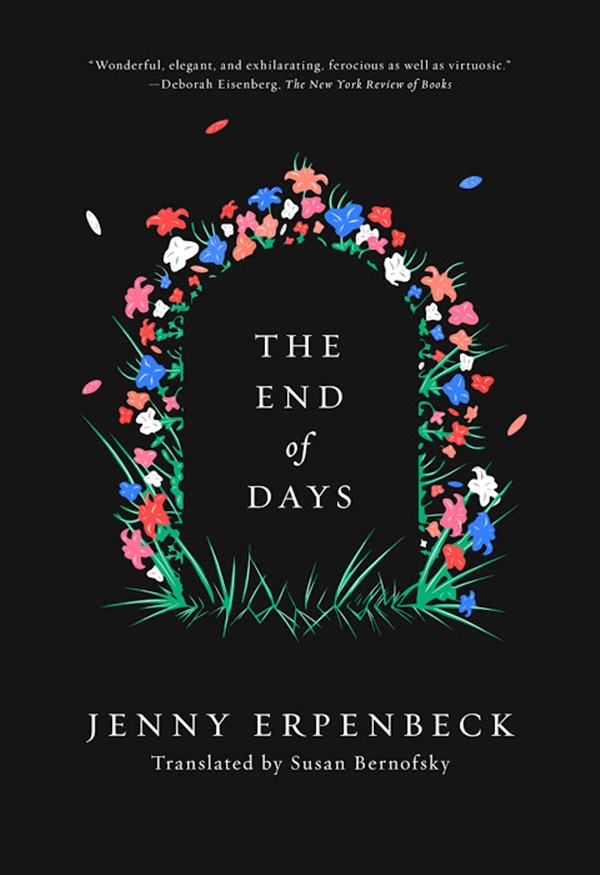 8. In the Beginning Was the Sea by Tomas Gonzalez

J. and Elena decide to leave behind their easy lives to make a remote island home, but from the first day they arrive they face setbacks and, instead of cultivating the island, the unrelenting force of nature slowly reclaims their civilization. Based on a true story, Colombian author Tomas Gonzalez turns a critical eye on the hippy lifestyle and the idea that men can control their own fate. 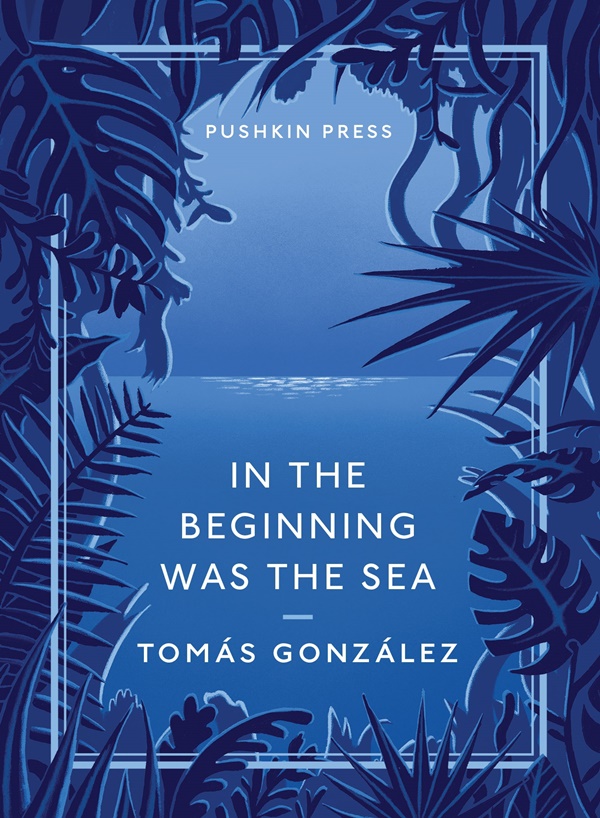 9. Death and the Penguin by Andrey Kurkov

Viktor Zolotaryov is a struggling writer who has finally found a stable job writing “living obituaries” of local dignitaries to be published when they die. But as time goes on, it seems that his obituaries are needed more and more frequently, leading him to suspect that his own life is inn danger – and the only thing keeping him alive is a local mobster’s fondness of Misha, the penguin Viktor saved from the zoo.

What are your favorite translated books? 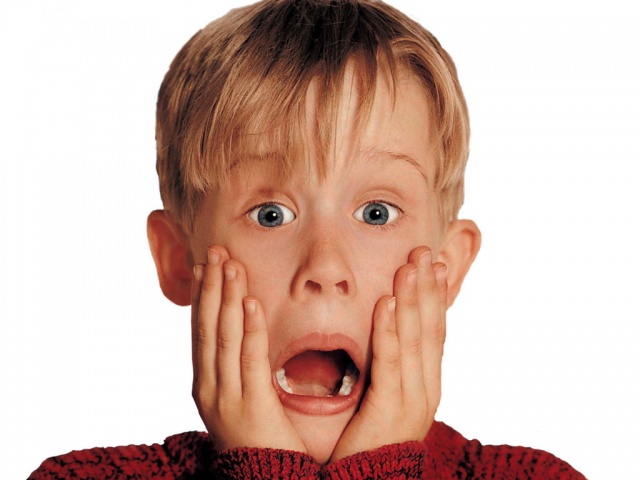