1147
SHARES
FacebookTwitterPinterest
Series are a great time investment for book lovers. The longer format gives rise to complex story arcs and deep character development. The only set back on a good series is the wait time between book releases. But hey! At least you can reread the first books in the series while you wait!

1. An Ember in the Ashes Series by Sabaa Tahir

The second book of this series, A Torch Against the Night, is the first to come out on this list, due to hit shelves August 30th. This series features the intertwined lives of Elias and Laia. Elias is a soldier for the empire, and Laia a slave. Despite the difference in their circumstances, both are chasing for freedom from a live they never wanted. The setting is inspired by ancient Rome and is as haunting as it is beautiful. Sabaa Tahir has created a masterpiece with a flavor all it’s own. 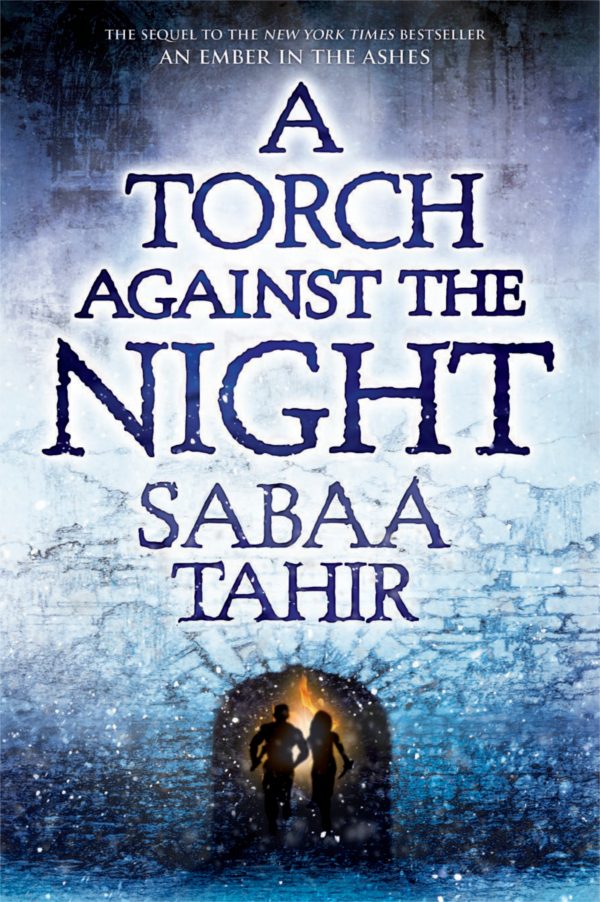 The fifth novel of this series, Empire of Storms, is due to come out on September 6th. So if you haven’t already started the series, it would be a good way to read away your winter months. Beginning with the novel Throne of Glass, this high-action fantasy series follows the story of Celaena. Celaena served a year of hard labor for her crimes before she was offered a chance for freedom. She is chosen for a competition to be the new royal assassin. However, her chance for freedom may become a death sentence when the other competitors are being killed off one by one. 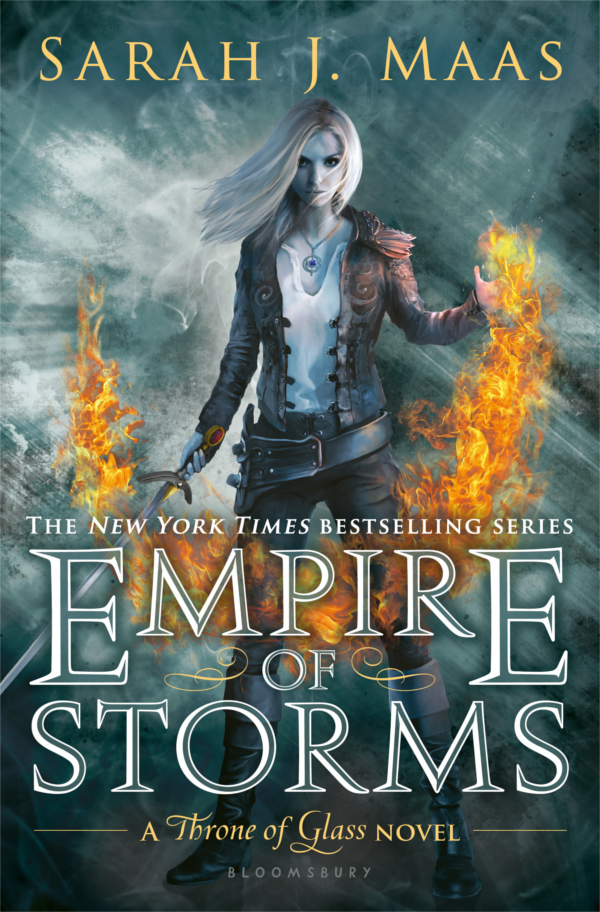 The third installment of this series, Frost Like Night, releases on September 20th. The series begins following the fall of the Kingdom of Winter. We are introduced to Meira, a refugee and warrior in training and Mather, the true King of Winter. Together they must courageously take back Winter, though there are obstacles far more sinister that await them. 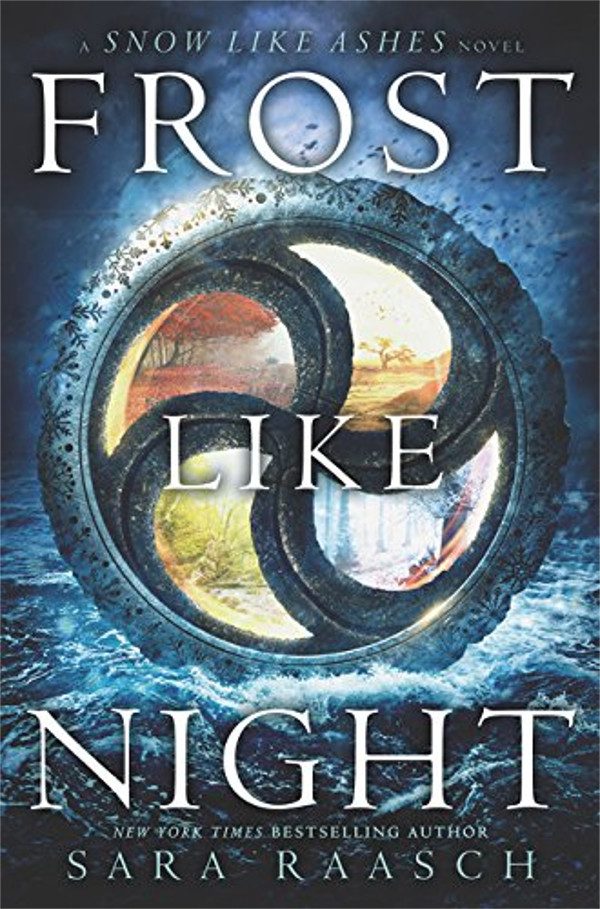 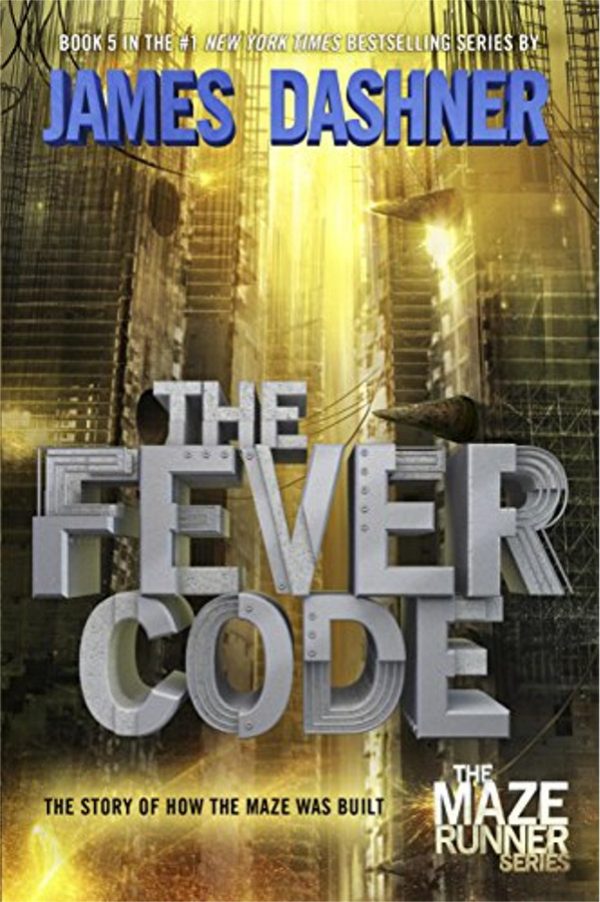 On September 3rd the companion book, Tales of the Peculiar, will be released. In the Peculiar series, children with strange abilities, such as invisibility and keeping a bee hive in one’s stomach, are kept safe in a time loops under the guardianship of Miss Peregrine. The loops protect them not only from those who might not understand their powers, but also from Wights, human like monsters that desire peculiar children for their own vile purposes.

Tales of the Peculiar is a collection of stories that are featured in book 2 of the paranormal series, Hollow City. Think of this new addition as fairytales of the peculiar world. One part story, one part history, and one part atlas, it’s a must read for fans of the series. 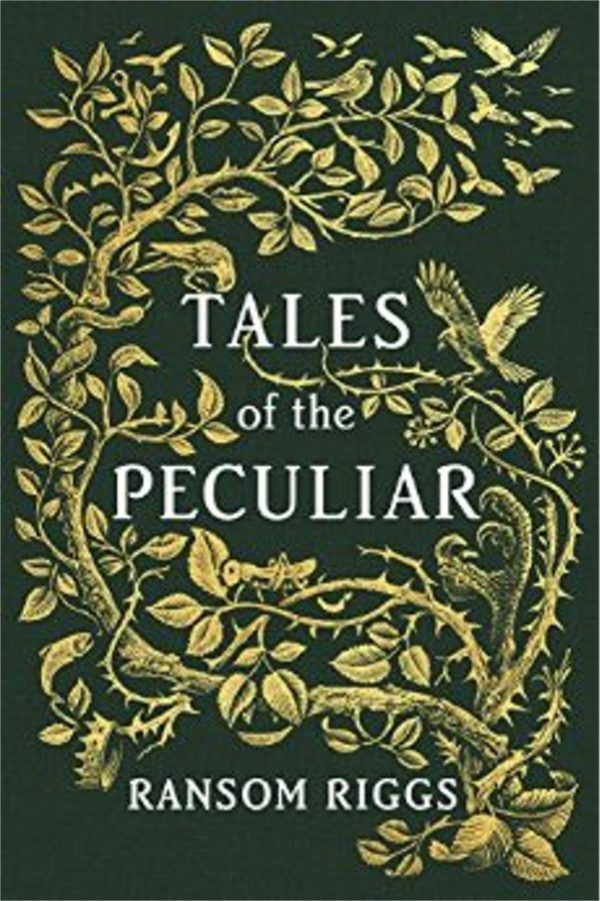 Which young adult series are you currently binge reading?