Donna Tartt has all the makings of a literary enigma: a shyness towards publicity, gushing praise and sniffling naysayers, and a killer look consisting of black trousers, some kind of suit jacket or blazer, and a crisp shirt, often with a chic scarf. (Seriously, check her out.)

“If I’m not working, I’m not happy. That’s it. That’s the prerequisite for me for happiness.”

She doesn’t write quickly though. In the same interview she says,

“So many people say to me, why don’t you write books faster? And I’ve tried to, just to see if I could. But working that way doesn’t come naturally to me. I would be miserable cranking out a book every three or four years. And if I’m not having fun writing it, people aren’t going to have fun reading it… what’s the point of doing that?”

Publishing about one book every decade, she emerges on the scene with her sharp eyes and pale skin, only to disappear back into her writing. Her persona and writing bring forth both admiration and critique, both of which stir up questions about how we judge literature. 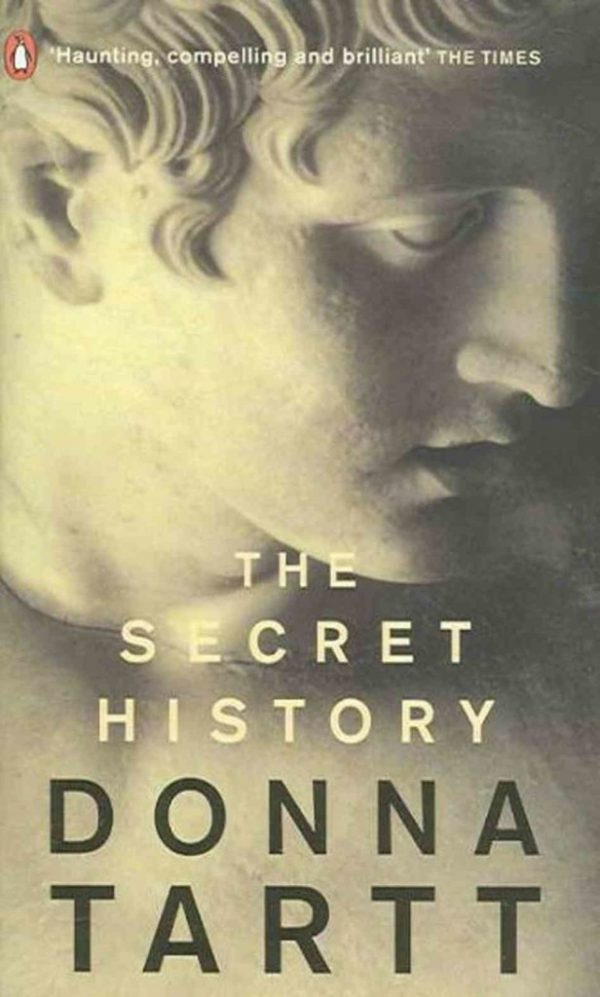 I started reading her novels in backwards order. I hadn’t heard of her until The Goldfinch, which hooked me, destroyed me, and left me wanting more, if a 700+ page novel could possibly do that. Then, I read The Little Friend, which was also great, if not as earth-shattering as Goldfinch. I have yet to read her debut novel, The Secret History, though it received high praised and garnered her a loyal following. 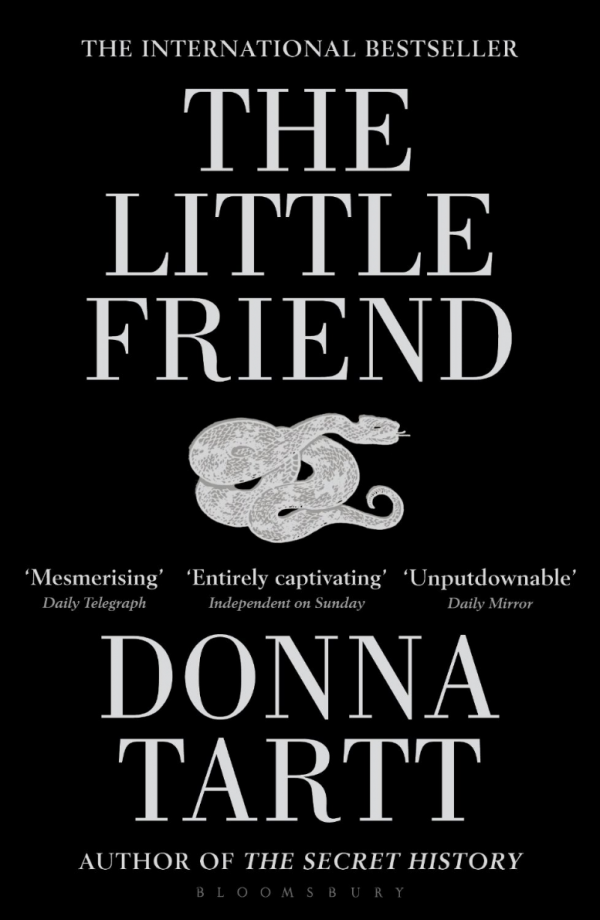 Mick Brown for Telegraph described The Goldfinch  with this praise:

“A thriller, a pilgrim’s progress, a love story, and a prolonged meditation on the redemptive power of art, The Goldfinch is a great pounding heartbeat of a book, with a vibrant cast of characters…”

Many others gushed over her enthralling novels, particularly The Secret History and The Goldfinch. However, her fantastical tale also brought out the elitism in literary critique. 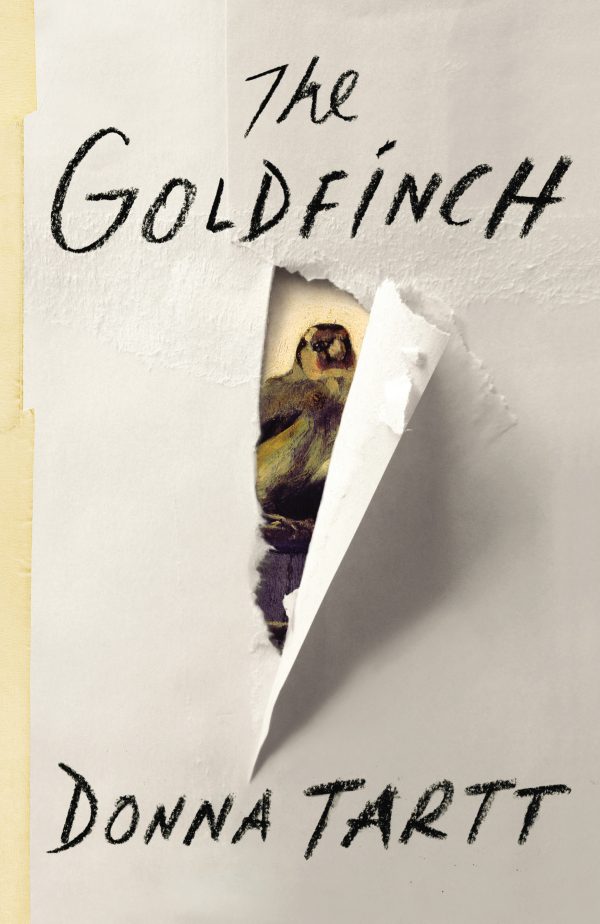 The criticism mostly focuses on how Donna Tartt is not a serious writer. Critic James Wood likened the tone to a children’s story in The New Yorker. Wood told Vanity Fair:

“I think that the rapture with which this novel has been received is further proof of the infantilization of our literary culture: a world in which adults go around reading Harry Potter.”

This was said just days after she was awarded the Pulitzer.

Can we pause briefly and wonder what is so wrong with a world in which adults read Harry Potter?

Francine Prose insisted that even if it were a good read, The Goldfinch was poorly written.

“Reading The Goldfinch,” Prose concluded, “I found myself wondering, ‘Doesn’t anyone care how something is written anymore?’”

“A book like The Goldfinch doesn’t undo any clichés—it deals in them”.

The snobbery seems to stem from some misguided view that fantasy and escapism are not crucial in art and that literature in general is in decline. Frankly, it sounds a bit curmudgeonly.

I both escaped into Donna Tartt’s novels and appreciated the amazing story they wove. Have you read Tartt’s books? Or read books that you really enjoyed only to find heavy criticism of it?