Reality versus expectations. After reading an amazing novel and hearing about its movie adaptation, we all end up with conflicting emotions varying between dread and excitement.

The soundtrack was more than fitting, and became a part of what allowed the movie to stay afloat.

The problem: John Green wrote Quentin, his friends, and Margo in ways that made them unique, complex, and likable. Perhaps it was the director’s choice to have Q be monotonous and appear to only slightly care about Margo’s whereabouts. Radar’s portrayal was whiny, unsettling, and lacked any of the qualities that made him helpful as a friend. 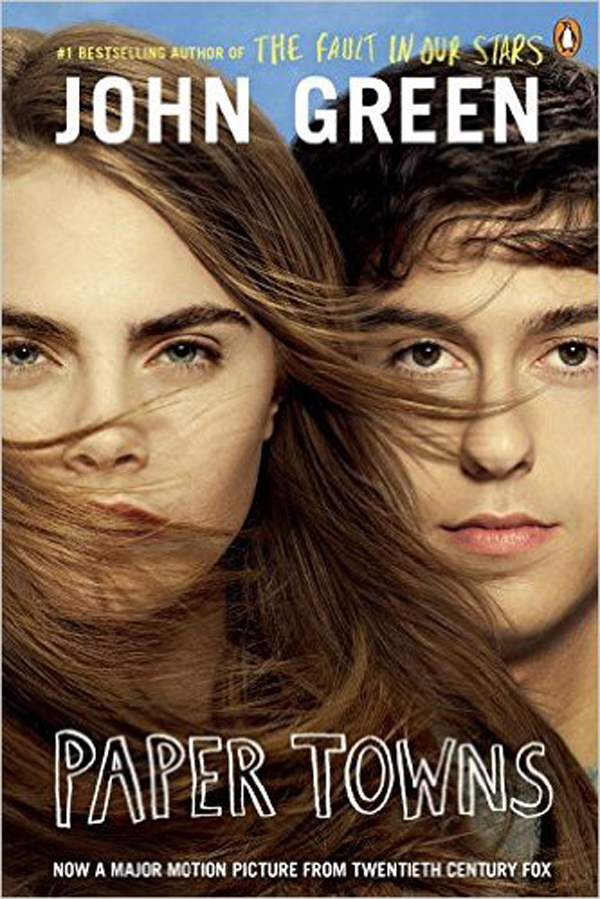 The sixth installation of the Harry Potter series practically sucked the happiness out of key moments found in the book.

Exhibit A. The kiss between Ginny Weasley and Harry Potter, which can be narrowed down into a single word: cringe-worthy. 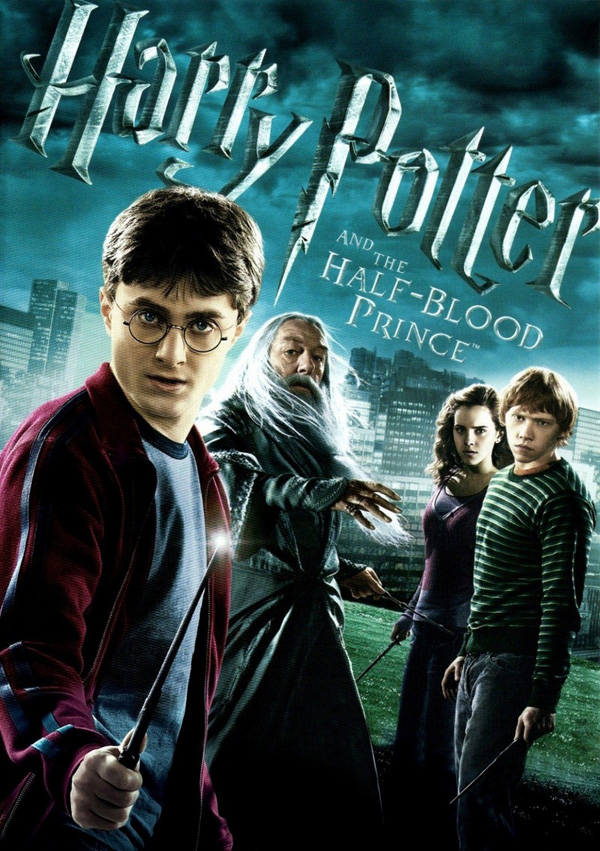 Remarkable visual effects, and the story itself was loyal to the book for the most part.

The problem: Petra Arkanian is extremely self-sufficient; she holds her ground and is respected by those around her. In the movie, Petra appeared to be downplayed and was considerably less useful and, overall, less interesting as a character. 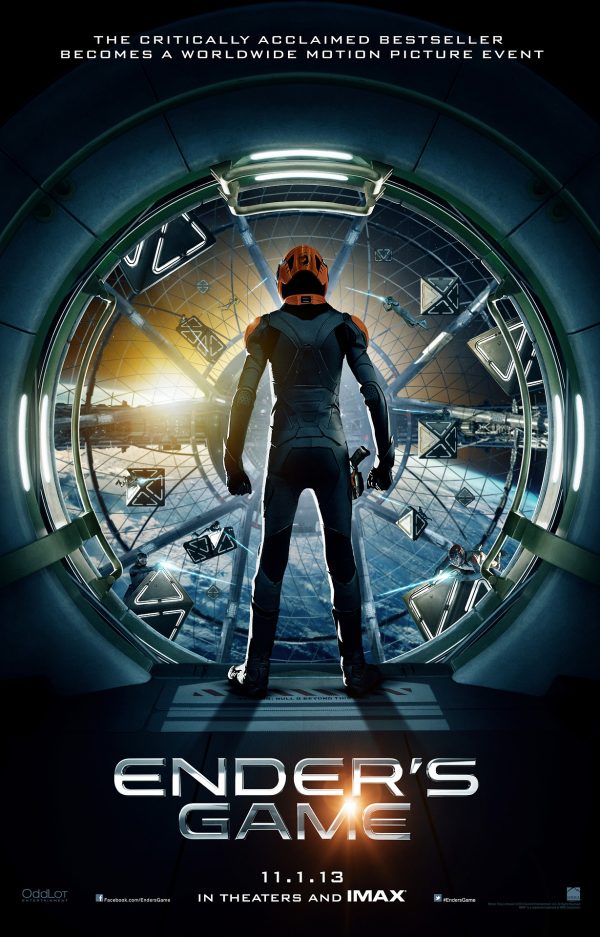 In the seventh book, the grand final battle between Lord Voldemort and Harry Potter takes place in front of all of Voldemort’s supporters and every remaining Hogwarts teacher and student, increasing the pressure. Once Voldemort is defeated, there are cheerful roars of victory; the man who caused so much pain and suffering is finally gone.

What happens in the movie? Oh, that’s right: Harry jumps at Voldemort into what appears will be a passionate embrace, they fly around for a bit, and Voldy ultimately poofs into dust without any other witnesses. Harry, Hermione, and Ron hold hands as they stare with newfound peace and harmony at the sunrise. Jolly good show. Or not. 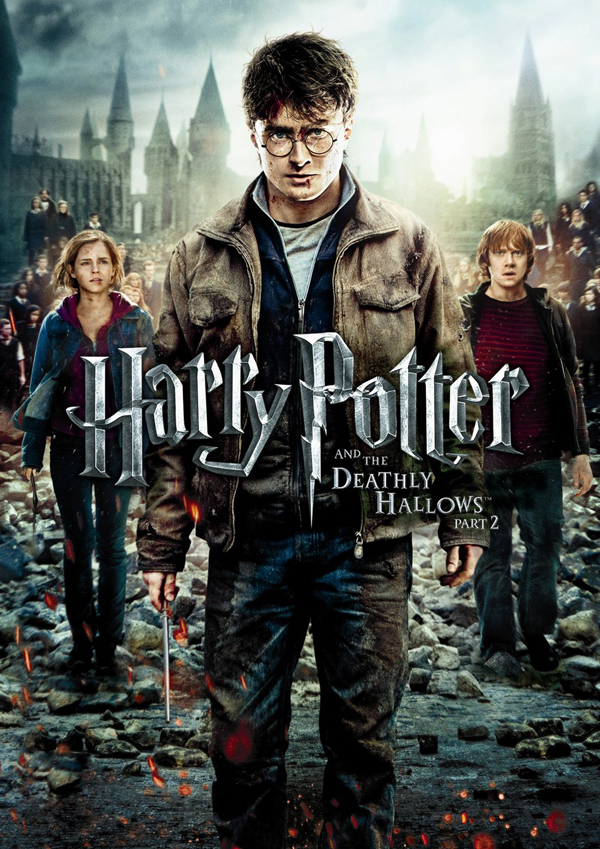 Aside from its chosen exceptions, the primary and secondary characters in the film — their personality, their goals — were watered down into a flat consistency.

Bonus problem: The actress who portrayed Meggie had a constant doom-and-gloom attitude fueled by a total number of three expressions, each far more blank than the other.

Yes, the movie is sad and does have its worthwhile moments. Yet, an unnecessary emphasis on the romantic relationship between Jesse Tuck and Winnie Foster drowns the real debate regarding immortality.

Also: uncomfortable random dancing in the woods is not poetic. 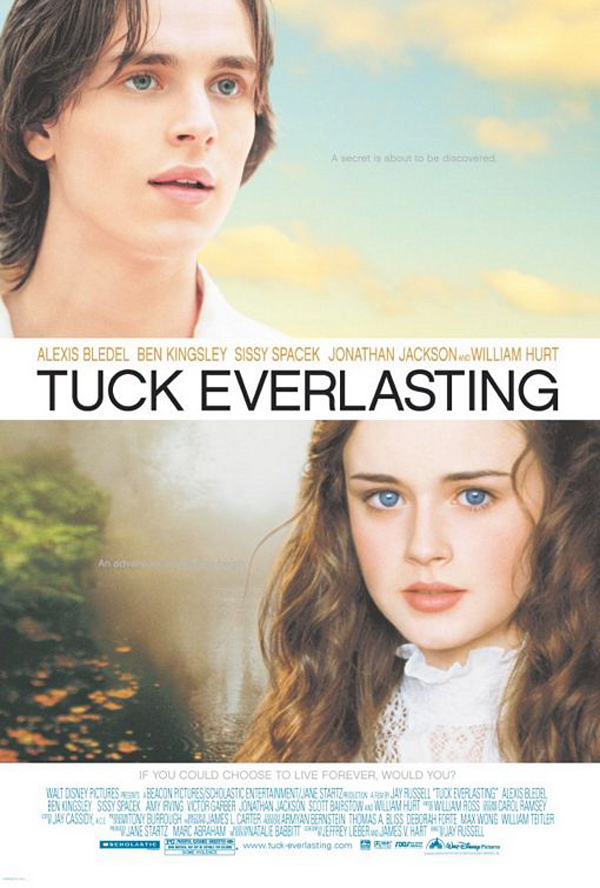 Ralph Fiennes. Excellent actor, but probably not the best option to portray Heathcliff, who is described as being dark-skinned with black eyes. Appearances would be otherwise unimportant if Heathcliff’s cultural background was not a part of what creates conflict in the first place.

Overall, there is a tangible effort to make the movie as compelling and frustrating as the book. When directors try too hard instead of allowing a flow to take its course, it becomes extremely noticeable. Especially if your two main protagonists constantly stare off dramatically into the horizon. 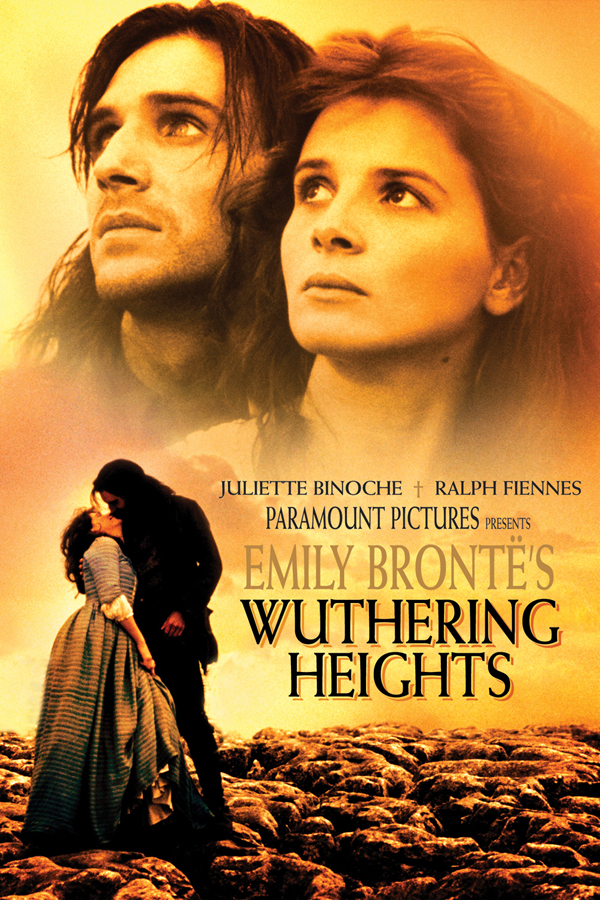 So, what book-to-movie adaptation was simply not your cup of tea?