Roald Dahl is one of the most beloved children’s writers of all time. Almost every child alive grew up devouring his stories, such as Charlie and the Chocolate Factory, James and the Giant Peach, The BFG and so many more classic family-friendly stories.

Dahl has other stories that never made it quite as big, though, that will give you a whole new image of the man whose writing lit up your childhood. In his off-time, Dahl wrote for adults — and some of those stories are among the filthiest, darkest, and most twisted stories you’ll ever read.

1. Lamb to the Slaughter

Lamb to the Slaughter has it all, from murder to adultery to an act that borders on cannibalism. It’s the story of a woman who beats her husband to death with a leg of lamb. When the police come to investigate, she boils the murder weapon up in a soup and feeds it to the detectives.

It’s a dark story for Dahl, but the really interesting part is how many famous people were involved. The idea for the story was suggested by James Bond-creator Ian Fleming and later adapted for TV by Alfred Hitchcock. 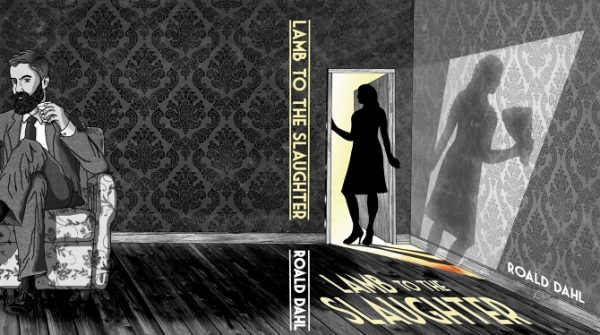 In The Visitor, a man visits a wealthy Syrian man and becomes determined to sleep with either his wife or his beautiful daughter. He thinks he has succeeded when he has a romantic rendezvous with someone in the dark – but finds out in the morning that it was really with another daughter who has incurable leprosy. 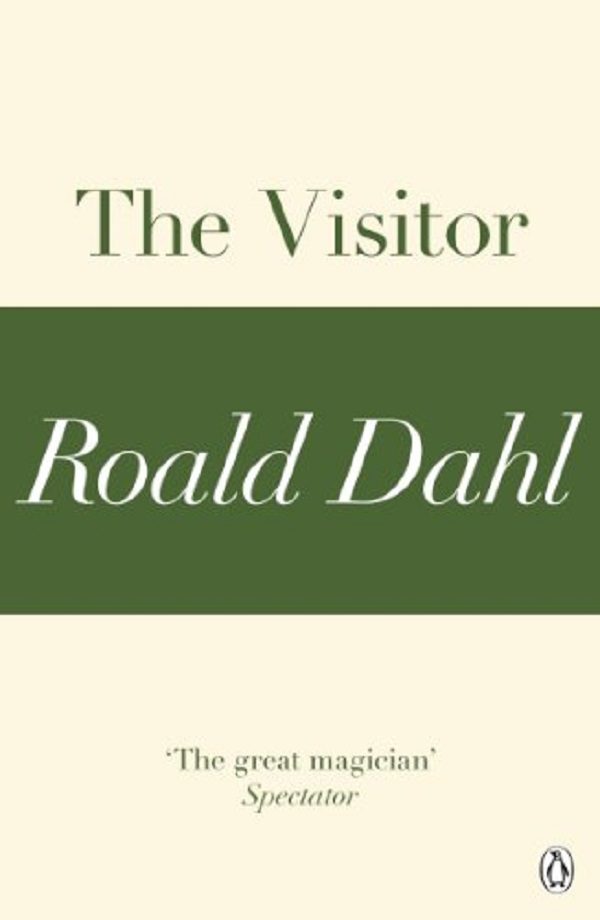 In The Landlady, a seventeen year-old boy visits a bed-and-breakfast owned by a seemingly sweet old lady. The story turns dark when she serves him tea laced with cyanide – and it’s implied that she’s planning on stuffing his body and putting it on the walls. 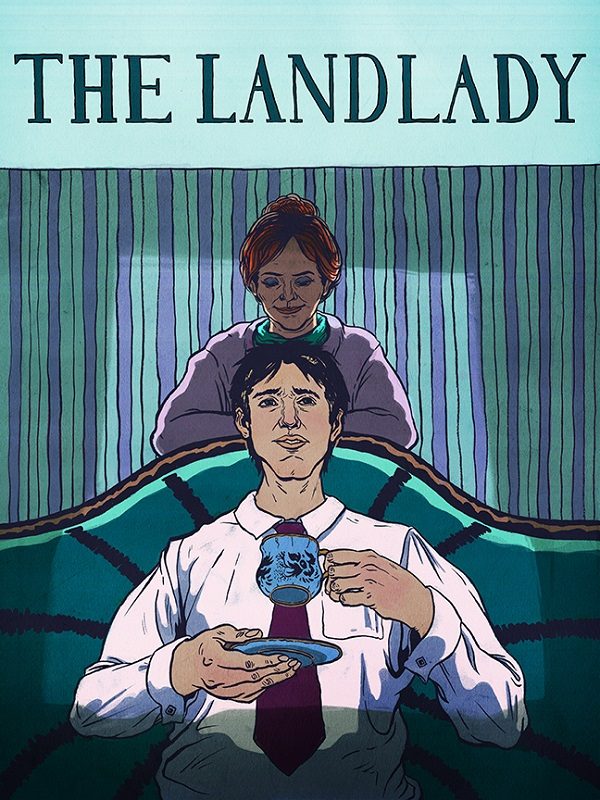 The Great Switcheroo tells the story of two men who decide to switch wives for the night – without letting their wives know. They teach each other their sex techniques and sneak in on each other’s wives with the lights out so that they won’t know what’s happening.

It’s meant to be a comedy, which is probably the darkest part of the whole thing. For Dahl, a story about two men raping each other’s wives was something to be played off for laughs. 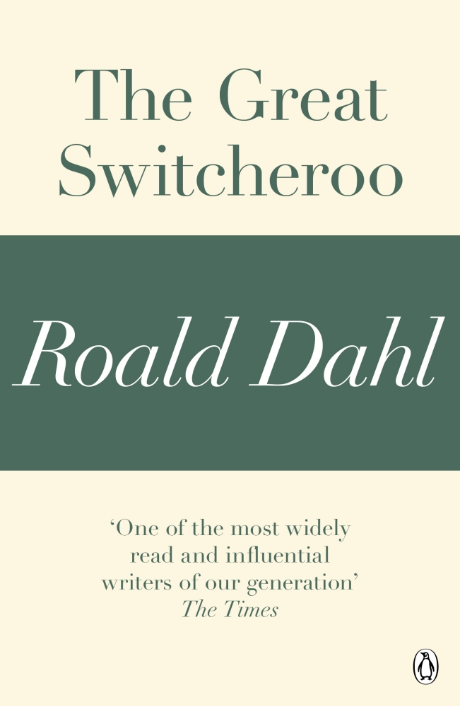 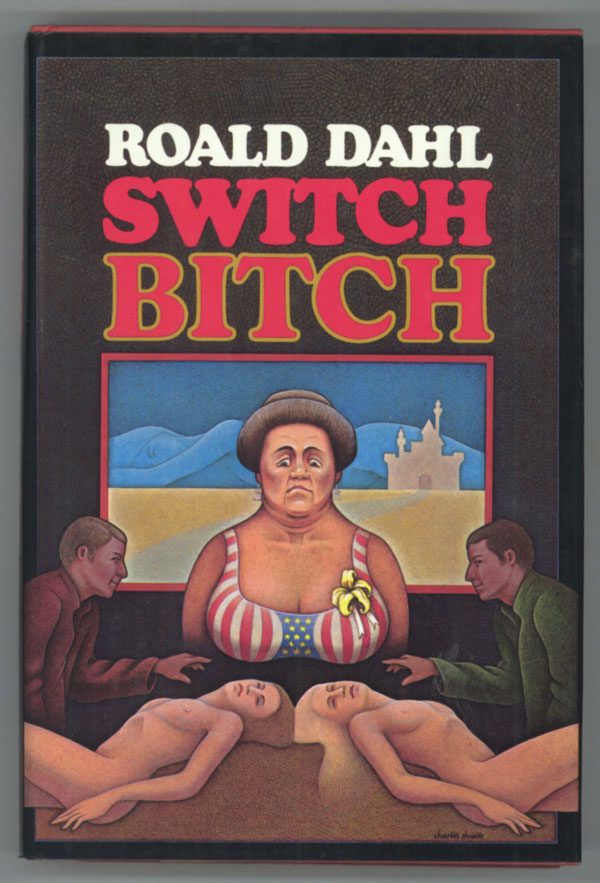 Dahl has said that this story, which was rejected by The New Yorker, was written out of desire to write about using sex to commit murder. That sounds bad, but it doesn’t give the story credit – it’s actually much worse.

In it, a gynecologist seduces a former lover. The woman has just lost her husband and is struggling with suicidal thoughts, and believes the fling will help her emotional state. Instead,  the gynecologist starts abusing her, diagnoses her body and tells her she’s going through menopause – all as a revenge plot that leads to a very tragic ending. 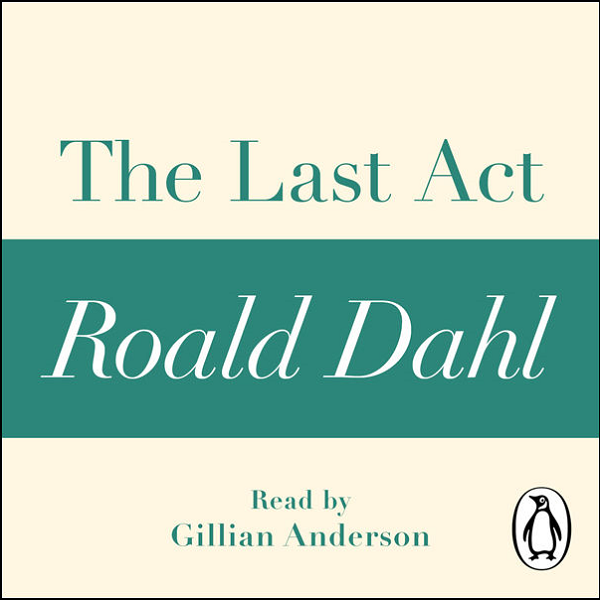 Most of these stories are short – but this one made it out as a novel. My Uncle Oswald tells the story of “the greatest fornicator of all time”, Oswald, and his plot to harvest the sperm of rich, powerful men.

Oswald discovers a powerful aphrodisiac and uses it to help his assistant, Yasmin Howcomely, have sex with every powerful man from Sigmund Freud to Arthur Conan Doyle, steal their sperm, and sell it to women. 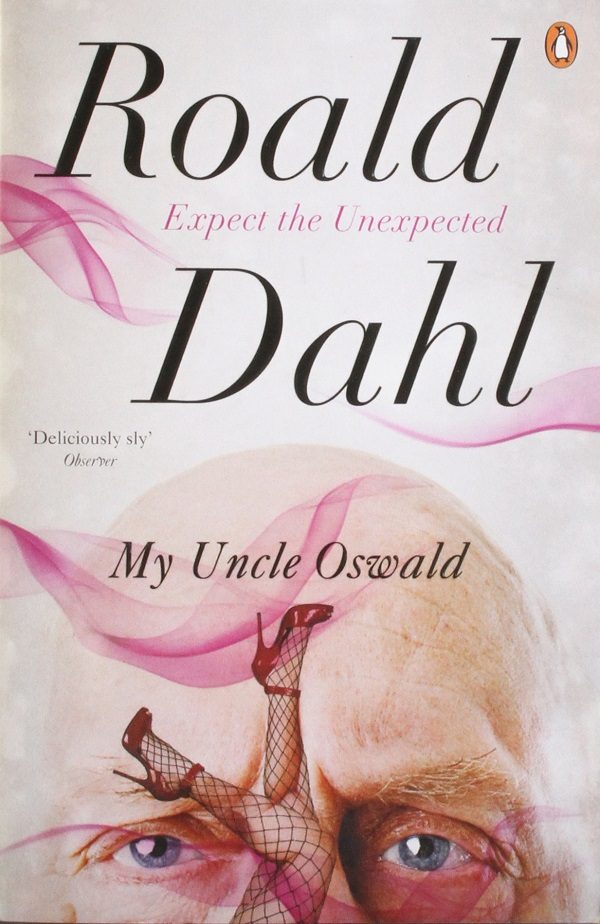 Which less known book on this list surprised you the most?