In light of the recent news on terrorism, even books have been swept up in a storm of unease, bringing up discussions on the suitability and appropriateness of certain books.

For example, a 19-year-old charged with murdering a US tourist has news articles surfacing on his reading habits. An article from The Sun mentions reading books on violent jihadism that have been associated with violent acts.

However, the surging sense of fear not only creates a barrier to violent books, but it restricts other books and readers who don’t read for malicious purposes. Such is the case of a woman who was detained for suspicious activities; when in fact, her suspicious behavior was merely reading a book on Syria.

Below are some thoughts on why we should or should not ban a book:

To Ban: A Call For Order 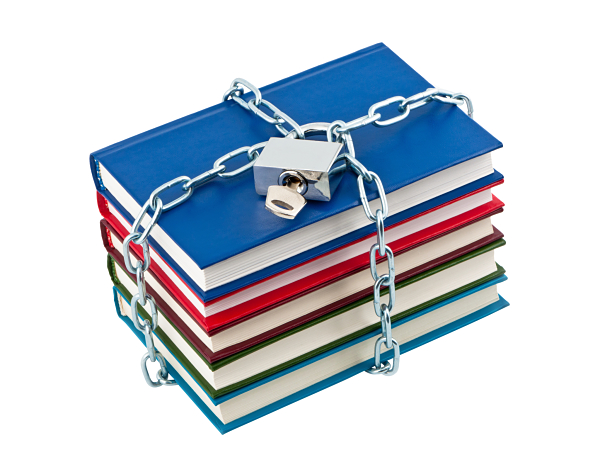 To Not Ban: A Call For fREADom 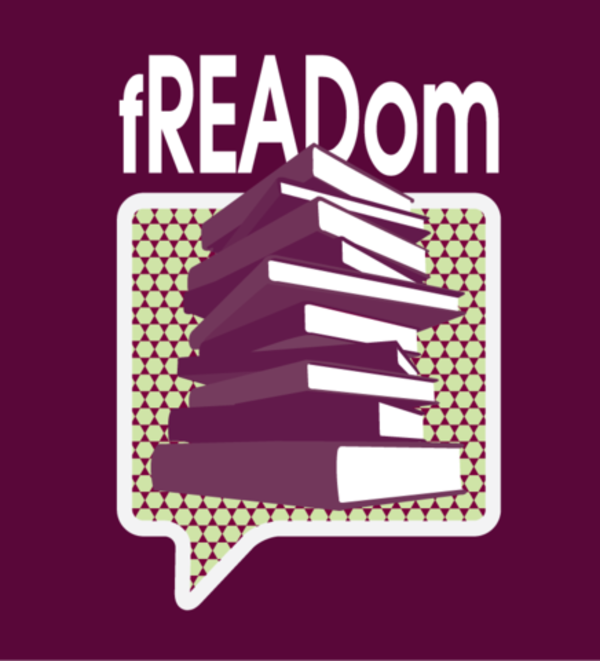 Source: talk it up TEES

It’s really up to you, the reader. Books will not have an effect if you don’t read; they will only affect you if you open its pages. Are books really at fault? Are the authors at fault? 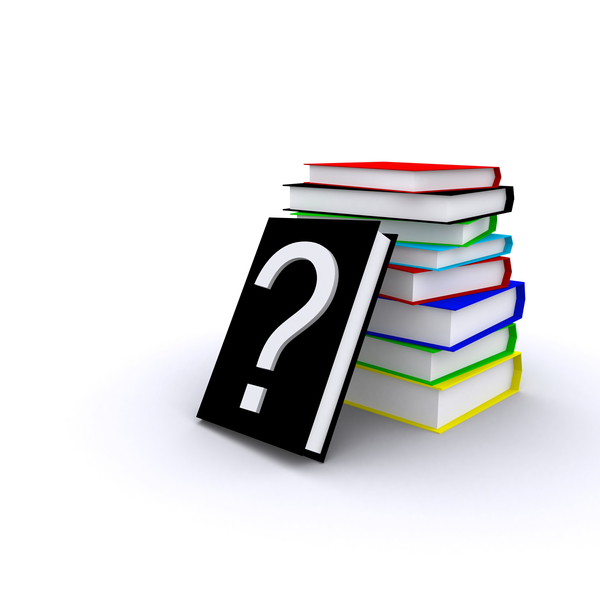 There is no universal, definite conclusion on the banning and censorship of books. What do you think?