The spin-off play, Harry Potter and the Cursed Child, released last month, may have been a disappointment for many die-hard Potter fans, but it has already topped the charts in 2016 book sale records.

And now that the story has come to an end, many are turning back to Rowling and begging for something more. As luck would have it, she has answered these prayers.

While Harry’s specific storyline is over, publishers confirmed JK Rowling has written three new eBooks to be released in September. The spin-off books, a collection of three short stories, are expected to delve the readers into the darker side of the wizarding world.

Presented by Pottermore, the collections include Power, Politics And Pesky Poltergeists, Heroism, Hardship and Dangerous Hobbies, and Hogwarts: An Incomplete and Unreliable Guide, and will be available Wednesday for preorder.

Power, Politics And Pesky Poltergeists provides a glimpse into the beginning of Professor Dolores Umbridge’s life and some history behind Azkaban prison as well as the relationship between Professor Horace Slughorn and Voldemort back when young Riddle was a student at Hogwarts.

Heroism, Hardship and Dangerous Hobbies, on the other hand, is more focused on Minerva McGonagall and Remus Lupin while Hogwarts: An Incomplete and Unreliable Guide reveals some of the secrets hidden behind the school’s walls.

Even better, Pottermore CEO Susan Jurevics says the stories are sure to include some intricate details about multiple characters’ lives with some added surprises.

I don’t know about you, but I can’t wait to see how these stories match up! It will be absolutely fantastic to see more behind-the-scenes action to the events leading up to the point where Harry Potter and the Sorcerer’s Stone began. Plus, who couldn’t be thrilled just to have a story from the magical world Rowling created.

To be continued, fellow wizarding fans. 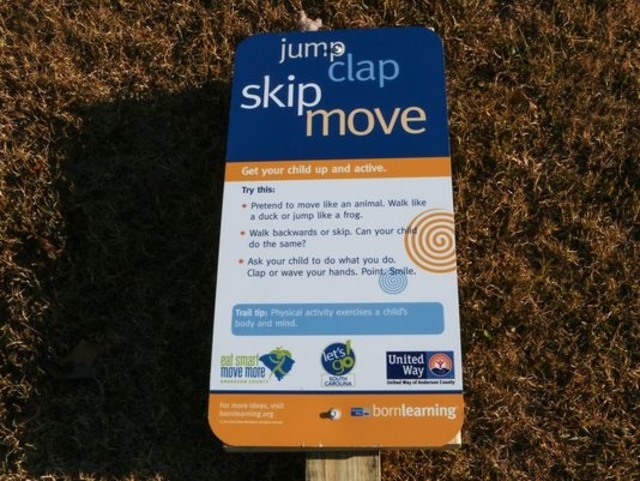