When you see a photo of a red phone booth it’s impossible not to associate it with Britain. It may be difficult to believe, but these phone boxes have been around for almost 100 years with the first one appearing in 1920, designed by Sir Giles Gilbert Scott.

But what does the future hold for the iconic red phone box? Mobile phones have rendered them almost obsolete and British Telecom reports that the majority are used once a month and some are not utilized at all.

In 2015 residents of the town of Staffordshire had the novel idea of converting an unused phone booth into a miniature free library which is stocked with books donated by charities. The box was a huge hit with residents and tourists alike. 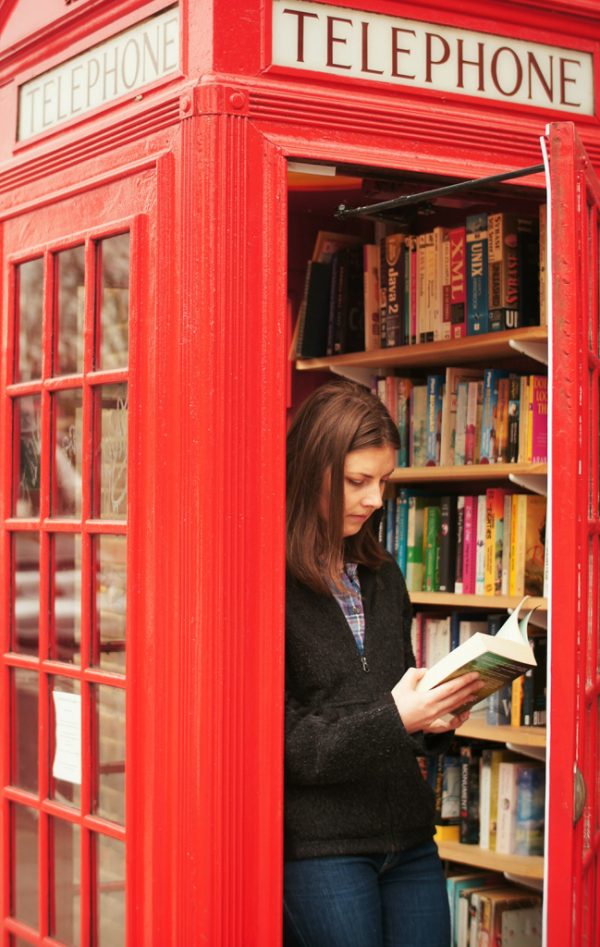 Now Edward Ottewell and Steve Beeken have opened the Red Kiosk Company and a linked charity. The goal is to repurpose these small landmarks into micro businesses. Already, startups have begun to use these spaces to sell food and offer services like cell phone repair (which is quite ironic!)

Two boxes in the south of London have even been converted into tiny literary havens for book fiends as honor system libraries. This means that you can borrow a book without signing it out and even keep it, but patrons are encouraged to contribute by donating books. There is currently one mini library for adults and another for children with plans for more in the pipeline. The best part? They’re always open (which is useful for that midnight book craving.) 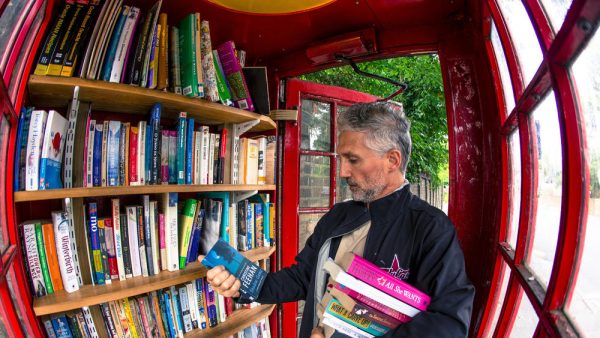 Even with the advent of kindle and other forms of electronic books, paper books will always be in demand with readers. There’s something about the smell and feel of a book that cannot be replicated by any device. If you have a large collection of books, you could even consider starting a project such as this in your town to help spread and preserve the love of books!