It’s easy to forget that behind every piece of writing, there’s a complete person with their own unique set of world views. We often believe that an author’s writing betrays their personal views, but that’s not always the case! Here are four writers whose views you would never guess simply from reading their works:

Sherlock Holmes is one of the most famous and beloved fictional sleuths of all time, possessing an almost uncanny ability to separate the truth from fiction. It would seem obvious that the man who penned Holmes would be equally hard to fool. You certainly wouldn’t think that he believed in magic and fairies were real and that he could talk to dead relatives from the afterlife, but that’s exactly the truth.

Doyle was friends with Harry Houdini and came to believe the escape artist achieved his feats through magical powers, even when Houdini himself insisted it was nothing but trickery. He was a prominent figure in Spiritualism, a movement that asserted that the dead could speak with the living, a view he often found hard to reconcile with detective fiction. He was famously fooled by the Cottingley fairy hoax, refusing to believe that photographs of fairies and other woodland creatures were anything but genuine until the “fairies” were revealed to be nothing more than paper cutouts. 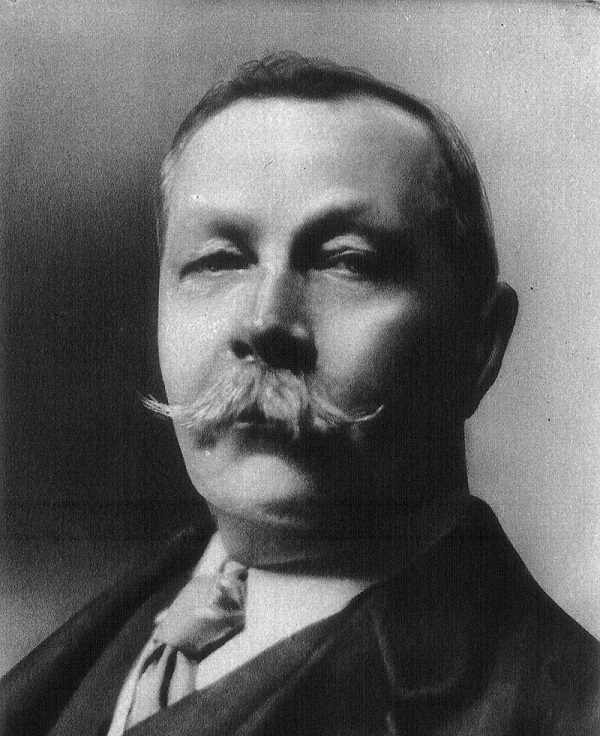 Orson Scott Card’s acclaimed Ender’s Game series explores many progressive topics, the foremost being empathy and compassion. The series warns against xenophobia and genocide, asserting that even non-human species are deserving of human empathy. Which is why Orson Scott Card’s own political views are so puzzling and seemingly contradictory to his novels. Orson Scott Card has often been labeled as a homophobe. His prejudice is not simply hearsay: Card has penned several articles railing against homosexuality and gay marriage. He was also a prominent supporter of Prop 8, the California proposition to make gay marriage illegal throughout the state. Though he hasn’t budged on his views since, maybe someday he’ll learn to extend the compassion he feels for fictional alien races to living, breathing people. 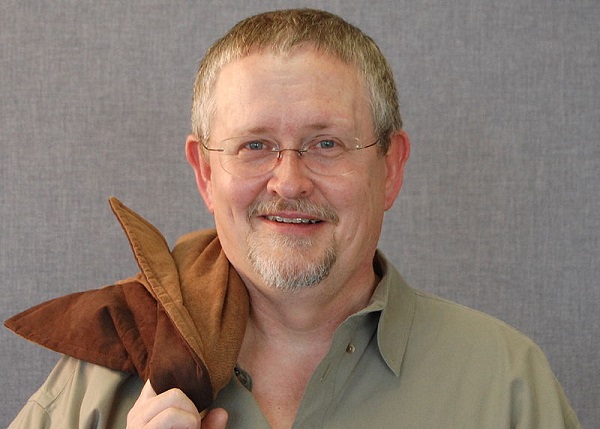 Many people know Ezra Pound as one of the most influential poets of the early modernist movement, a brilliant editor who helped bring works from the likes of T.S. Eliot, James Joyce, and Ernest Hemingway to life. Many others know him as the author of one of the greatest epics of all time, the 52-year effort known as The Cantos.  Fewer know Pound as a staunch supporter of Mussolini, Adolf Hitler, and the doctrine of fascism. Ezra Pound blamed World War I on capitalism and subsequently devoted himself to Mussolini’s Italian fascism, with all its trappings, including antisemitism. Pound was arrested at the end of World War II and charged with treason: he began work on his greatest work, The Cantos, while in prison.

The Cantos reflect his views toward capitalism and greed, but his fascism and prejudice is hardly apparent, though the poem does express his admiration toward Confucianism and President John Adams. Despite being a prominent figure in the history of American poetry, many people still find it difficult to reconcile Ezra Pound’s works with the man himself. 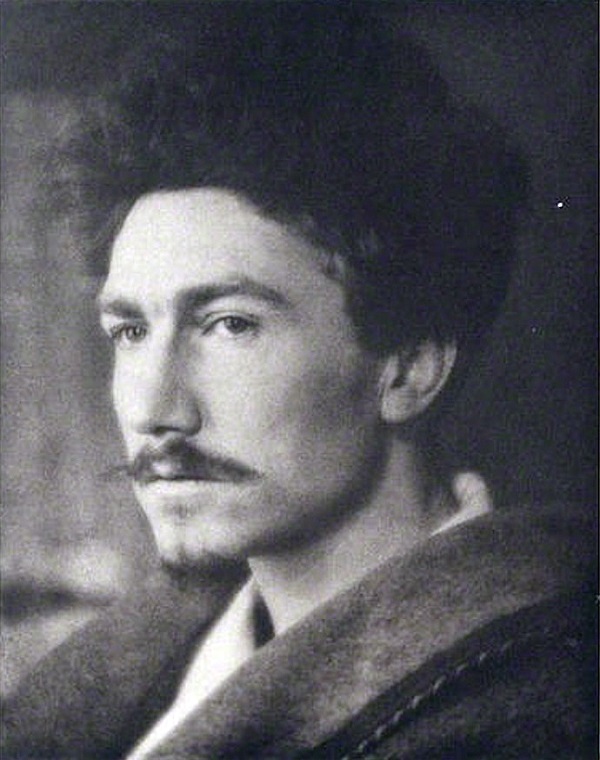 Dr. Seuss is a beloved icon who defined the childhood of generations of children, so this one may be a little upsetting. However, it’s important that we don’t turn away from history, and instead, learn from the beliefs of the past that we now know are wrong.

Before he became famous, Ted Geisel shared in the racial prejudice that permeated the World War II era. He was responsible for a number of racist ads as well as racist war propaganda featuring harmful stereotypes of Black people, Japanese people, and people of Middle-Eastern descent. His early works are very much at odds with his otherwise progressive breadth of work that includes The Sneetches, a story with a prominent anti-war, anti-prejudice lesson for young children. Later in his career, Dr. Seuss seemed to realize the error of his ways and penned a few anti-racist political cartoons that seem to blatantly mock his prior works, and many of his readers have chosen to forgive him for his past prejudices. 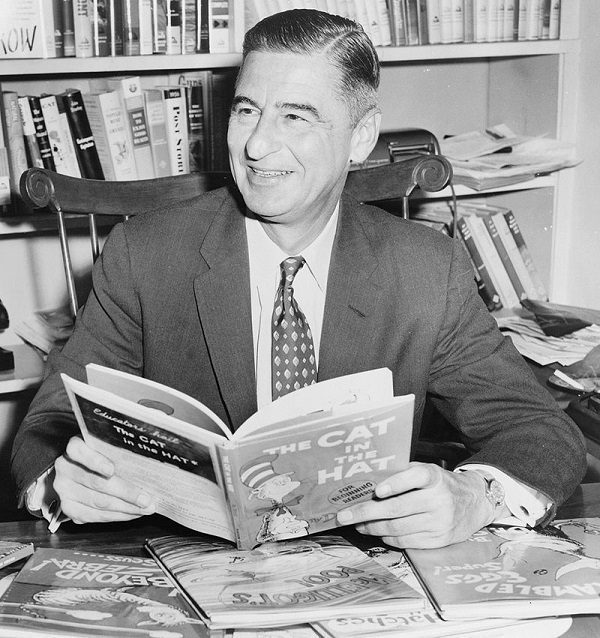 Did you find any of the views on the list surprising? Can you enjoy a book even if you disagree with the author’s beliefs?  Discuss in the comments.