Askari, the first in a series of YA cross-over fantasy novels by debut author Kristen Ciccarelli, has been acquired by Gollancz in a “fierce” and “hotly-fought auction”, The Bookseller reports.

The novel focuses on strong female protagonist Asha, a fierce warrior and dragon-slayer, whose homeland is on the brink of civil war. Asha has two options if she wants to bring about peace to the land: submit to an arranged marriage, or bring the king the head of the oldest and deadliest of all dragons.

Of course, we’ll bet that Asha chooses the latter.

The hype surrounding this book is not surprising, nor is the fact that it went to auction, when we consider the rise of the ‘badass female protagonist’ in YA Fantasy. It seems that readers still can’t get enough of strong female characters! So, in the spirit of female badassery, here are my four top-picks for kick-ass female protagonists in recent YA Fantasy:

Katsa is a Graceling – a rare type of person born with a specific skill (otherwise known as a ‘grace’) and it just so happens that Katsa is graced with fighting. Since the age of eight, Katsa has been able to kill a man with her bare hands. She’s subsequently used as a weapon by her uncle King Randa, forced to torture and murder his enemies or face dire consequences. But it’s not just Katsa’s physical ability that makes her a truly kick-ass heroine. She’s fiercely independent, loyal and, above all, conscientious. Part of what makes Graceling such an incredible read is Katsa’s internal struggle as she tries to atone for the violence in her past. 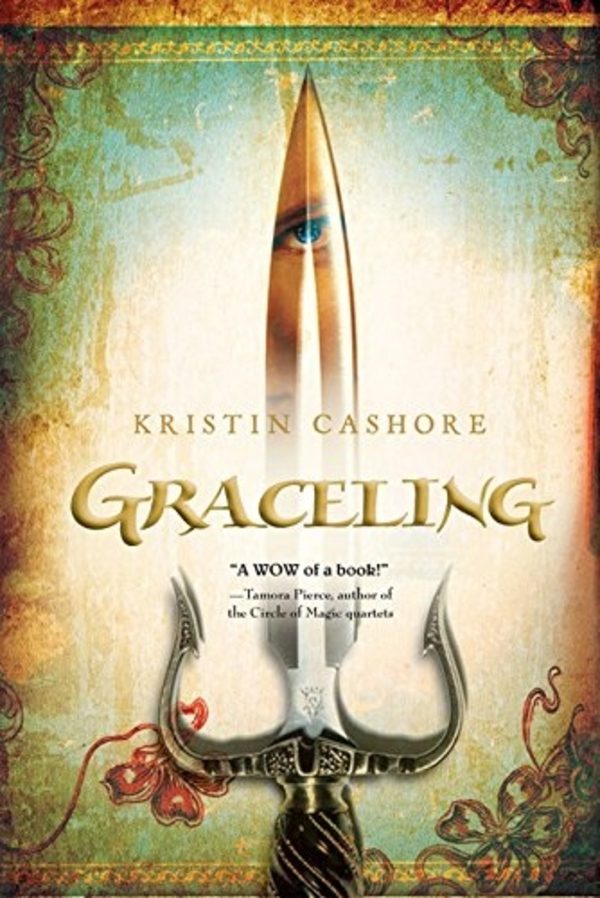 Trained assassin, part-fae, able to wield fire and use pretty much any weapon like a pro – it’s no wonder Celeana makes the list. The Throne Of Glass novels follow Celeana through her journey from slave to assassin, to ‘Fire Breathing Bitch-Queen’ as she undergoes brutal physical challenges, pain, betrayal, and heartache to finally find her freedom and resume her identity as the rightful heir to the kingdom of Terrasen. So yeah, she’s a queen too. And she can shoot fireballs. If that’s not badass then I don’t know what is. 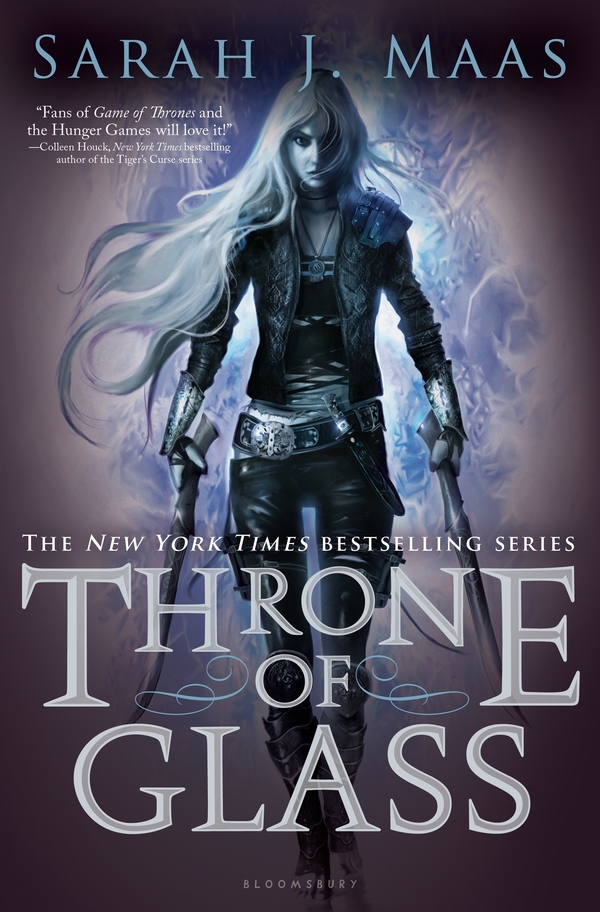 In a world where the color of your blood determines your fate – Mare Barrow is something different. ‘Silvers’ are blessed with extraordinary powers, while ‘Reds’ are little more than slaves. But while Mare’s blood is red, she discovers that she can wield power like the silver-blooded nobility. When her ability to control lightning is discovered by the Royal family, Mare is forced to walk a dangerous path – masquerading as a Silver while secretly working with the Scarlet Guard (an organization of Red rebels) to bring down an entire empire! Despite having all odds stacked against her, Mare is brave, determined and cunning. Her abilities make her a force to be reckoned with, but her street-smart wits are what sets her apart from other YA fantasy protagonists. 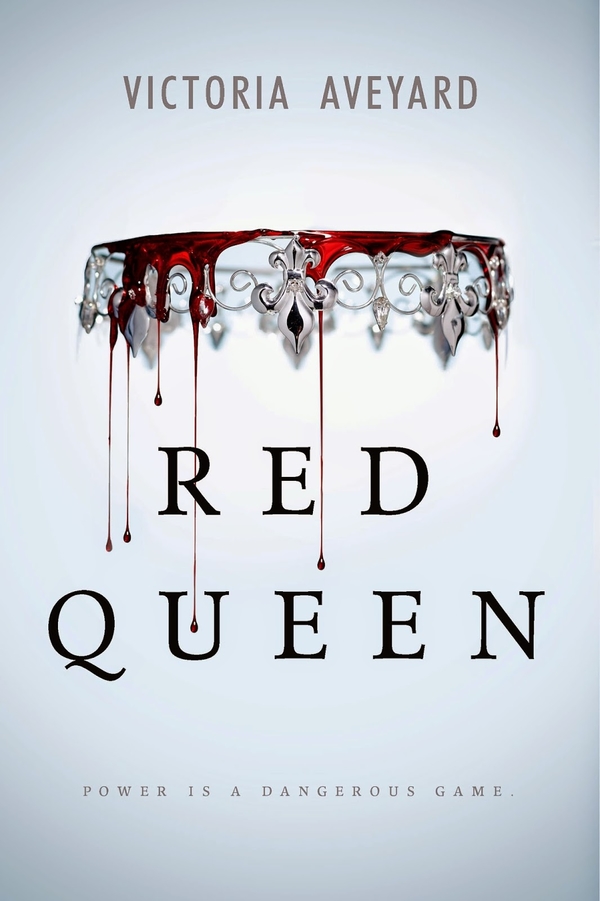 The most kick-ass thing about Meira- (aside from the fact that she’s an orphaned refugee who has lived her whole life successfully evading capture, (and is pretty formidable with her chakrams) – is the fact that she’s in no way a ‘reluctant’ heroine. All Meira wants to do is fight for her people. She’s only 16 years old (and, by her own admission, lacks skill in close-quarter combat) however, but doesn’t let that stop her from diving right into the action – charging into battle and laying her life on the line to protect those she cares about. It’s her sense of honor and duty to her people, coupled with her stark determination to succeed, that make her a truly formidable female protagonist. 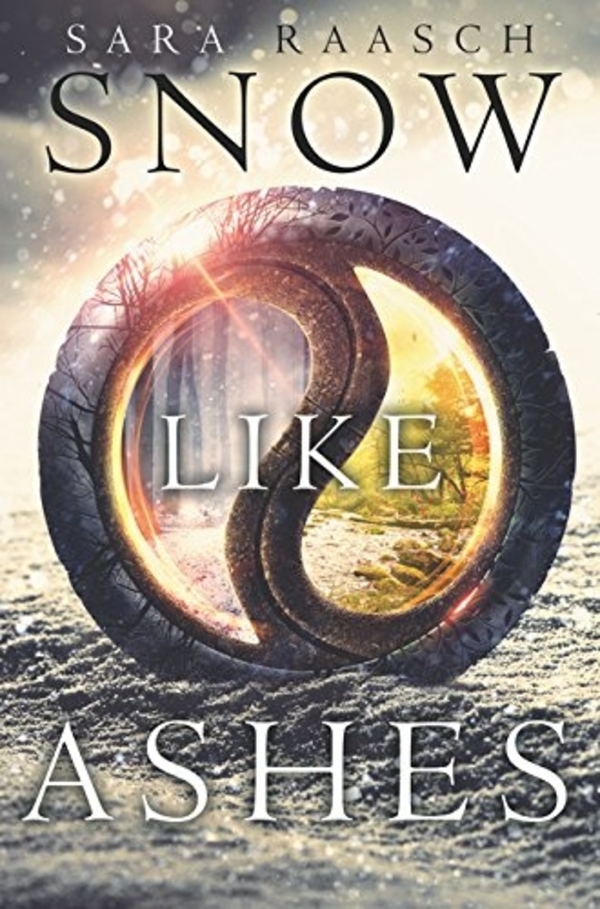 Of course, there are plenty of other kick-ass female protagonists who haven’t made the list – so what do you guys think? Who deserves a shout-out? We’d love to hear your thoughts, so please feel free to share them with us in the comments section. 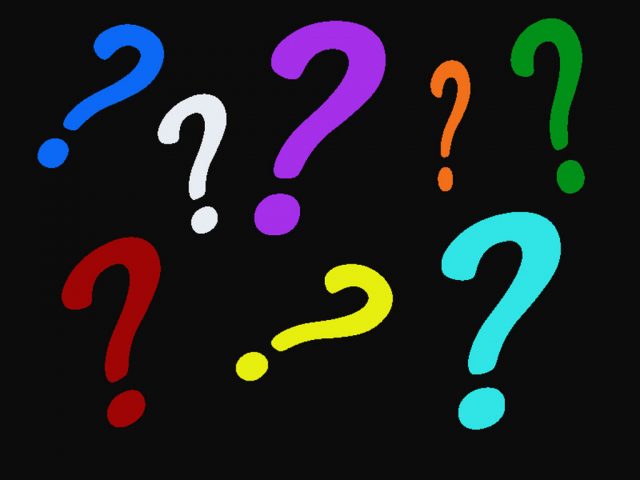