The Olympics are full of riveting moments; records are broken, history is made and, quite often, scandals abound. While they generally revolve around banned substances and problems with the venues, there have been a handful of times throughout Olympic history that scandals have rocked the world. Here are five books that detail those stories.

Hitler intended the 1936 Olympics to be his showcase of Nazi Germany’s superiority, but the games themselves were riddled with racial and political tension. Large thoroughly examines the 1936 Olympics, from Germany’s initial bid to win the games in 1931, to Hitler’s refusal to shake African American gold medal winner Jesse Owens’ hand. 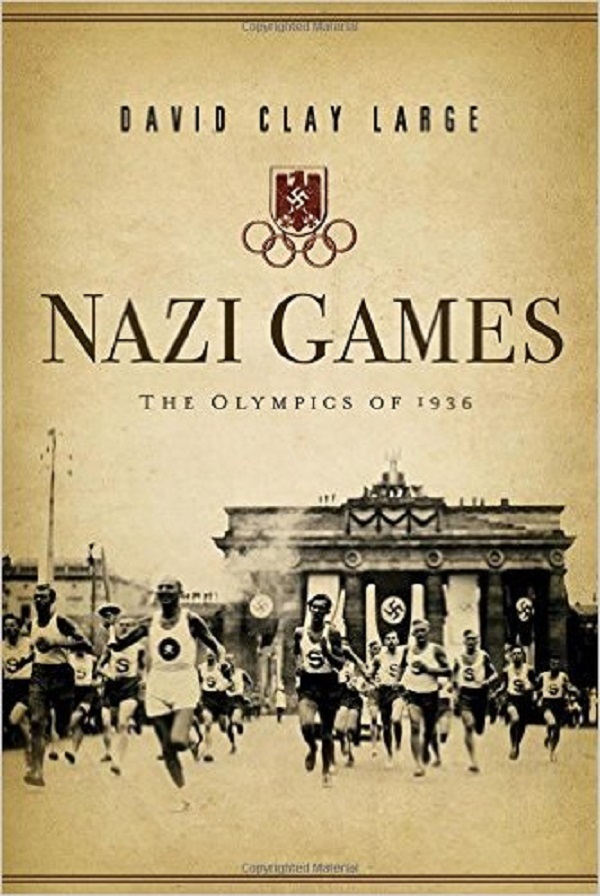 2. The John Carlos Story: The Sports Moment that Changed the World by John Wesley Carlos

John Carlos and Tommie Smith used the medal podium during the 1968 Olympics as a protest against mistreatment of African Americans in the United States. Rather than placing their hands over their hearts during the national anthem, they instead raised gloved fists in a Black Power salute. Carlos shares his story of this iconic moment and his resulting expulsion from the games. 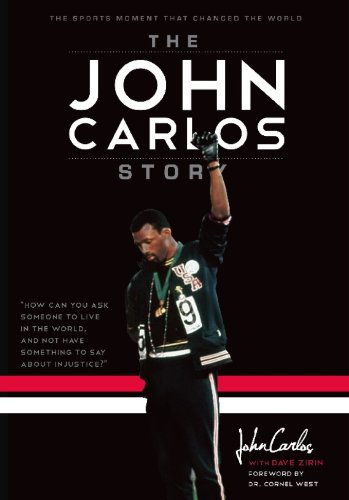 3. One Day in September: The Full Story of the 1972 Munich Olympics Massacre and the Israeli Revenge Operation “Wrath of God” by Simon Reeve

In one of the most horrific moments in Olympics History, Palestinian terrorists took eleven Israeli athletes hostage; the ensuing rescue mission resulted in their death. Reeve examines the tragedy and its far-reaching results in great detail in this riveting read. 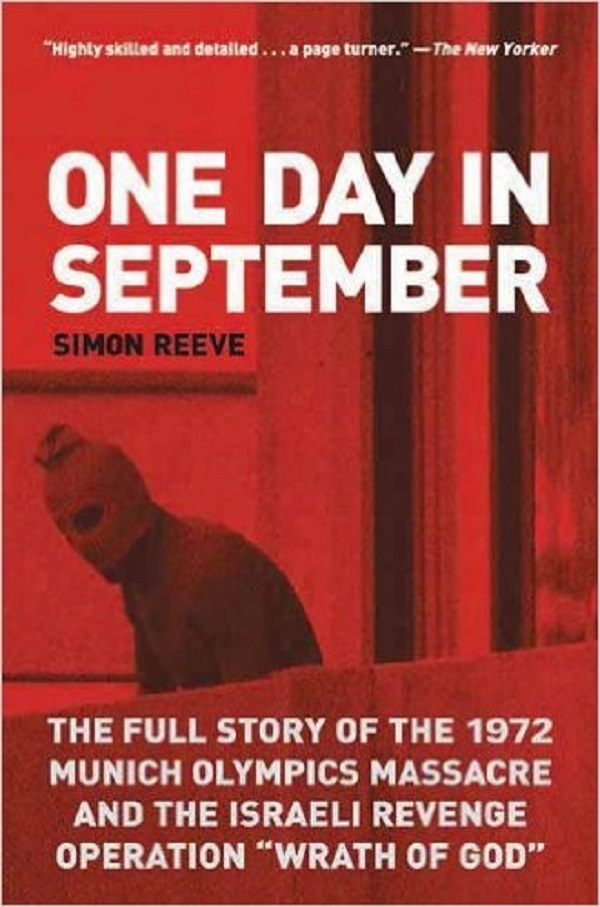 4. Boycott: Stolen Dreams of the 1980 Moscow Olympic Games by Jerry and Tom Caraccioli

Poor Cold-War relations and the Soviet Union’s invasion of Afghanistan led the United States to boycott the 1980 games in Moscow, a decision which stunted the careers of many U.S. athletes. The Caracciolis show just how painful it is to be trapped amidst a geopolitical conflict with no recourse. 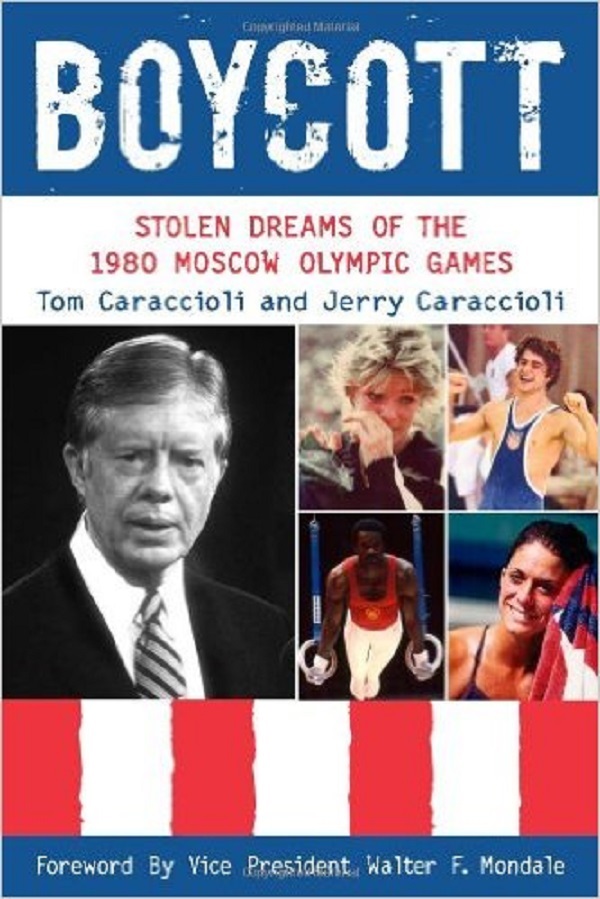 5. One Glorious Summer: A Photographic History of the 1996 Olympics by Glenn Hannigan and Robert Mashburn

Little has been written about Eric Rudolph’s bombing of Centennial Park during the 1996 Olympics in Atlanta, but this photographic collection by Hannigan and Mashburn includes powerful coverage of this horrid tragedy. 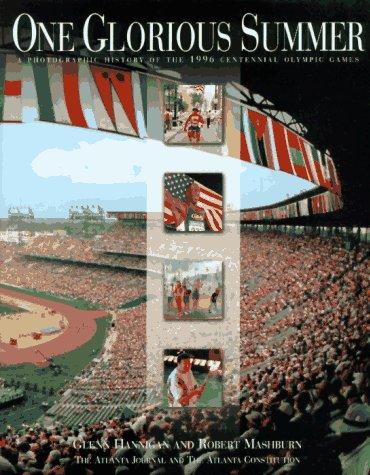 If you’re a history buff, an Olympic fanatic, or just love a good scandal, give these books a try!