It was a thought that came to Guy Hasson out of the blue: Why are there no comics for the blind?  He’d been running New Worlds Comics for around eighteen months, had no blind or visually impaired friends or family, but was suddenly struck with the absurdity of the fact.

Interviewed by Vice’s Robert Kingett earlier this month, Israel-born Hasson knew how important this idea was, however:

“There are literally tens of thousands of kids, teens, and adults out there who would love to read the same comic books their sighted friends are reading and talking to them about […]” 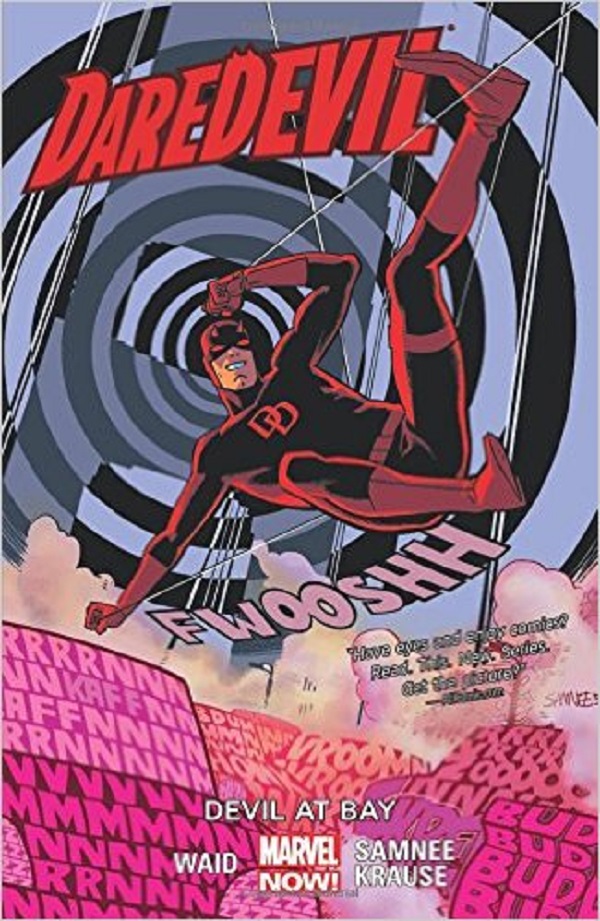 And so Comics Empower was born, an online comic book store that offers audio versions of comics for blind and visually impaired readers. It wasn’t a wholly new concept, but unlike earlier attempts by publishing companies such as Audio Comics or Graphic Audio, Comics Empower is easily accessible. Indeed, for people such as interviewer Kingett himself, the existence of Hasson’s online store is a boon:

“I’ve been blind since birth. Growing up, I devoured novels translated into Braille and adapted into audio books, but there was never an equivalent for comic books. While my sighted friends were enjoying Batman and Spider-Man comics, I became complacent with hearing about them secondhand, but never experiencing the stories for myself.” 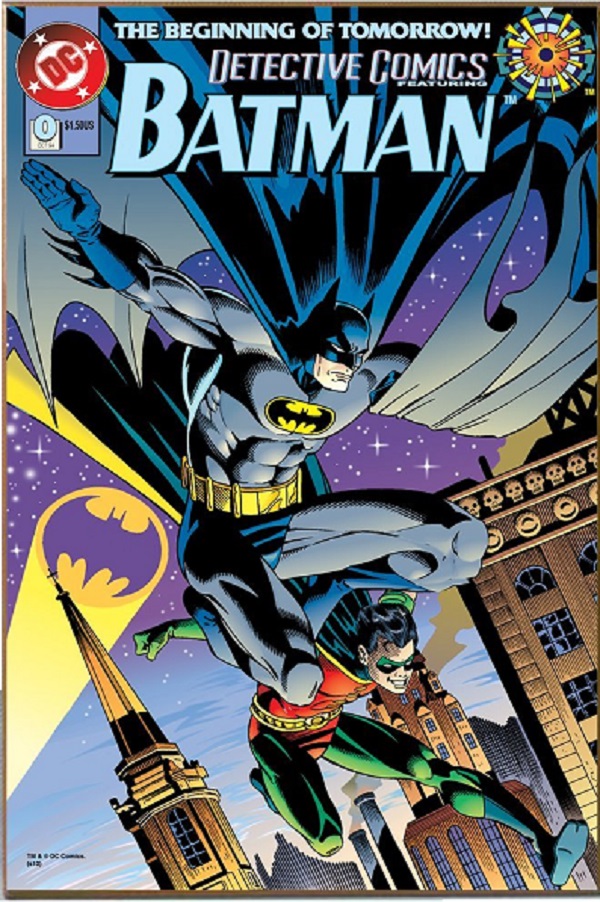 What sets Comics Empower apart is it is a website to be used by blind and visually impaired people themselves.  Using high-contrast display or screen readers, its target customers can access adapted audio comics that have been produced in-house, as well as audio comics produced by external companies, such as Audio Comics, as it is not a comic book publisher. Conversely, those who are sighted will have to ask for assistance to navigate the site due to the adaptive tools and techniques required to navigate it.

For such an encompassing website, Comics Empower’s own in-house audio comic books are completely different to those of Graphic Audio or even Audio Comics:

“They have great productions with a big cast and music and they create […] “a movie in your head”.  Comics Empower, on the other hand, creates comic books with one actor per comic, and no music. We give the comic book experience, rather than a movie experience, going page by page, panel by panel […]” 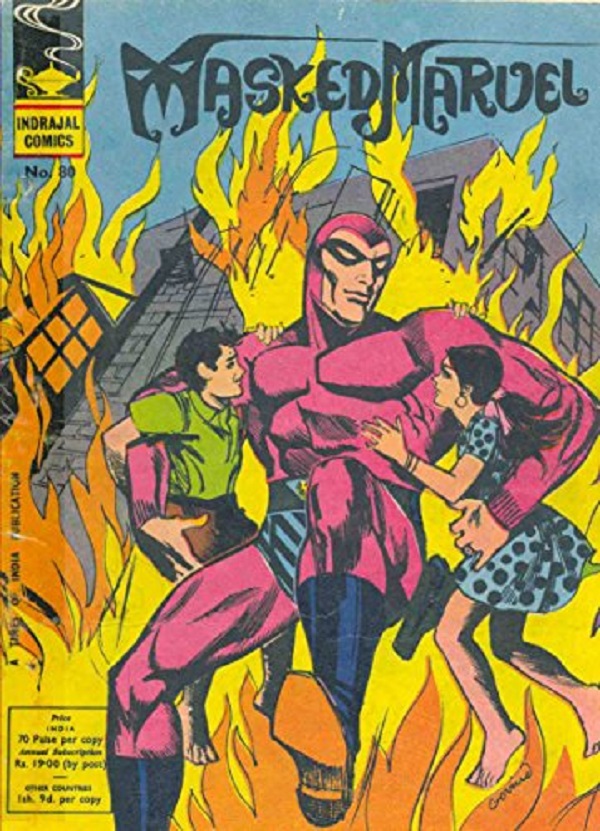 It may seem surprising, though Comics Empower’s method has proved more popular in polls. But then, that is precisely how a comic book is read, “following the story, reading the speech bubbles, the captions, and so on”.

Hasson hasn’t stopped there, however. Recently, Comics Empower ran a writing competition for blind and visually impaired comic book lovers, as Hasson believes now that the technology exists to “read” comic books, why on earth can’t they be written by his customers? 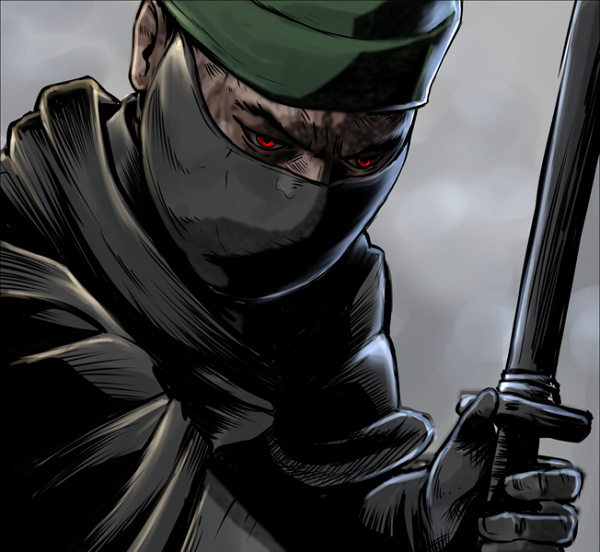 Two winners were selected, Pranav Lal and Chad Allen. Hasson sees no reason why they can’t sell their stories – Lal’s Bakasura about a mysterious demon haunting an Indian town and Allen’s Unseen a tale of a blind assassin – to Marvel or DC, or even harness TV or movie deals. 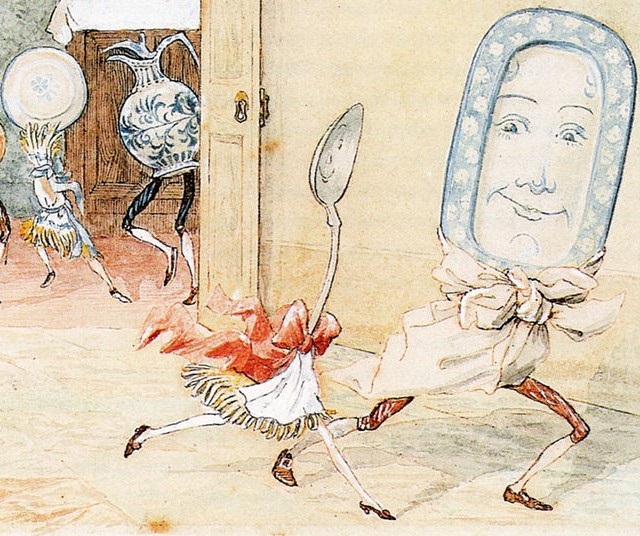