Ever find yourself short on Galleons? Well if you own a first edition copy of Harry Potter and The Philosopher’s Stone you could be in  luck. Some copies of the series‘ first book contain a rare typo that could make the book very valuable. Certain copies are worth as much as 20,000 Euro or nearly $26,000 in American currency.

The British auction house Bonhams Fine Books and Manuscripts will be selling a copy containing the typo on November 9th. Harry Potter and the Philosopher’s Stone (republished as Harry Potter and the Sorcerer’s Stone) is the first book in the Harry Potter series and was released in 1997. About 500 copies of the first printing contained a typo on page 53.  The typo in question is that the school supplies list on page 53 lists “1 wand” twice.

So I own one of the copies of #HarryPotter that is apparently worth $30K with a typo in it. Any buyers? @jk_rowling pic.twitter.com/uxFYtalbKx

“As the first book in the series, Harry Potter and the Philosopher’s Stone has a special place in the affections of the millions of readers across the world and the proof reading error about the wand in the first edition has, of course, become a treasured piece of Harry Potter arcana.” said Bonham’s  Matthew Haley. “Like most enduring books aimed at younger readers, the Harry Potter books also have wide appeal to adults and there is a strong market among collectors for first editions.”

Sadly, US fans might be out of luck. When the book was published in the US, the title was changed from Philosopher’s Stone to Sorcerer’s Stone. So far there are no reports of any printings of Sorcerer’s Stone having such a typo.

Some fans might wonder why the UK and US versions of the book have different titles especially since The Philosopher’s Stone is a recurring object in folklore. Well, it all comes down to publishing. Scholastic, which holds the US publishing rights, were worried that the word “Philosopher’ wouldn’t attract children so they asked for an alternative title. Rowling agreed to change it, but later admitted that she regretted that decision.

Featured image via Flickr, under a Creative Commons license. 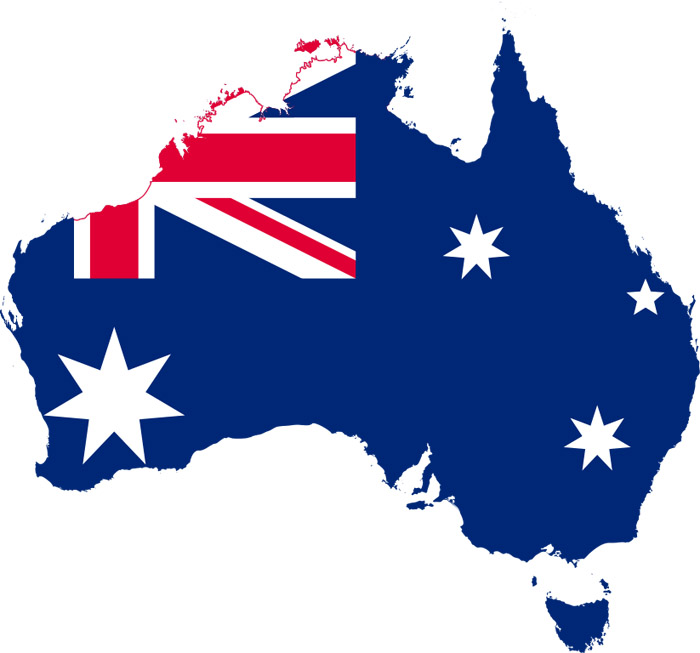