Have you avoided historical fiction books because you think they’re only for history buffs? Well, guess again. Even if you didn’t enjoy history class, you will enjoy these books. Check out our list below!

1. The Book Thief  by Markus Zusak

Set in Nazi Germany during World War II, this novel tells the story of how a foster girl named Lisel Meminger falls in love with books so much, she steals them. Okay, so there is a lot more to the story than that, but you’ll just have to read it to find out.

The intriguing voice of the Narrator  is really one of the main reasons why The Book Thief is such a gripping story. It contains bits and pieces of history, but not so much that you feel like you’re reading a history textbook.

A word of caution, have a box of tissues ready as you approach the ending. 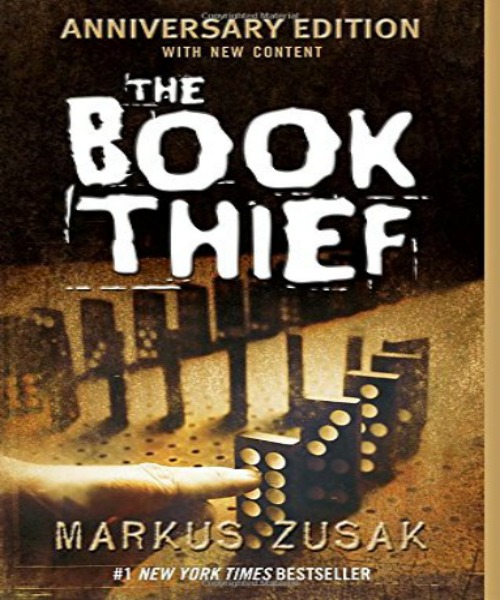 2. Between Shades of Gray by Ruta Sepetys

Though also set in the WWII era, Between Shades of Gray is remarkably different than the life of The Book Thief. In this novel you will discover a story about a little known piece of history. Soviet Officers force their way into fifteen-year-old Lina Vilkas’s home, kidnapping her and her family to board a dirty train on its way to a work camp in Siberia. This story is all about survival, love, and the prominence of perseverance. 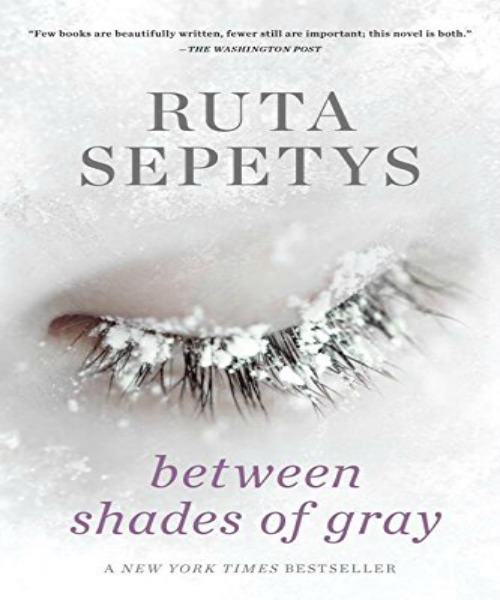 3. Water for Elephants by Sara Gruen

Travel back to 1930’s America and imagine yourself on a circus freight train. Welcome to Jacob’s world. Jacob Jankowski joins the Benzini Brothers Most Spectacular Show on Earth as part of the Flying Squadron, looking for a new life. Boy does he find one! Not only does Jacob make new friends, land a decent, and highly chaotic, job, though he also falls blissfully in love with a woman who’s terribly off limits. This novel represents how something so shiny and bright on the outside can actually turn out to be quite dark on the inside. You’ll be so unbelievably absorbed in the glitz and drama of the story, you won’t even remember it’s actually historical fiction! 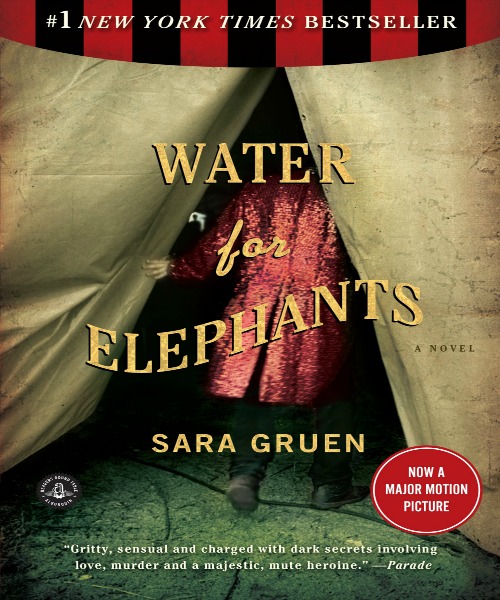 Scotland 1945. Scotland 1743. Claire Randall finds herself transported back in time during a second honeymoon with her husband, Frank. Will she find her way back into her own time period? Will she even want to? With this novel you get much more than just historical fiction. There’s time-travel, romance, action, hot-kilt-wearing Scottish lads, and more. After reading this, you’ll want to book a flight to Scotland and never look back! 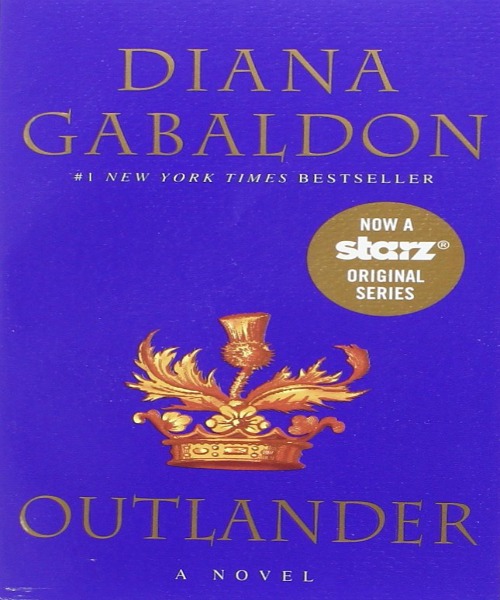 Summer 1934, a moment of flirtation and an unspeakable crime causes things to unexpectedly spiral out of control. Briony Tallis, her older sister Cecilia, and Robbie Turner must all live with the consequences of that day. Journey with them through the heart break of World War II leading up until the close of the 20th century. This novel is all about living with the consequences of our actions, something we can, certainly, all relate to. 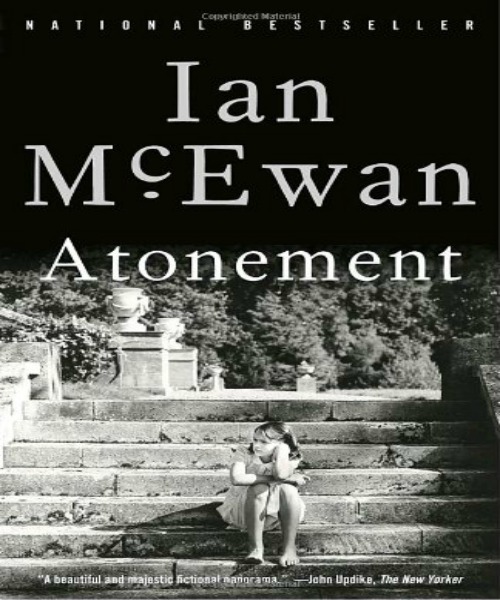 So, there you have it! Read any or all of the five books and soon you will find yourself a historical fiction buff. After you read the books from the list, you can watch their movie or TV show counterparts. Between Shades of Gray will hit theaters in 2017 as Ashes in the Snow.

Are you already an historical fiction junkie? Let us know your favorite H.F. reads in the comments! 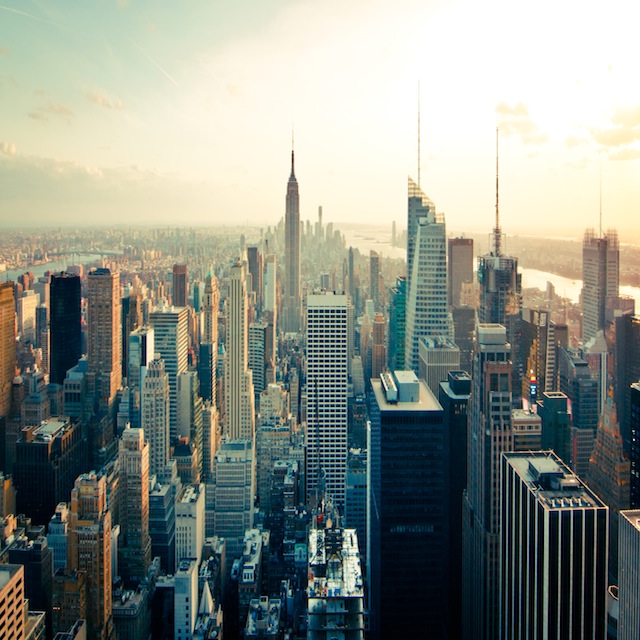