When you picture a chick lit book cover, what do you see? A pair of heels or a frilly dress might make an appearance. Maybe there’s a woman with long Pantene commercial hair staring off into the sunset. The title is in a curly pink or purple cursive script. The point is: chick lit gets a bad rap. There’s no equivalent for men—though there are certainly some books (think Nick Hornby novels) that could be classified as dude lit. But chick lit is targeted as superficial. Stories that center around women—around female friendships, and great loves (which are arguably some of the more important and consequential things that will happen in a person’s life)—are written off as trivial fluff rather than serious literature.

When I started studying fiction in college, I was one of these chick lit detractors. I refused to pick up the shiny pastel covered books in favor of books that the white male literary cannon deemed important. I read a lot of “great” books, and related to very few.

Then, because she was teaching at my college, I picked up The Time Traveler’s Wife by Audrey Niffenegger. The Oprah’s Book Club pick had made the rounds among my mom’s circle of friends a few years earlier. The cover, featuring a girl in knee high socks and Mary Janes, was clearly targeted at women readers. So, I’d written it off. But once I picked it up and flipped past the cover to the pages inside, Niffenegger’s epic story about Clare and Henry meeting across time sucked me in. The writing was detailed and gripping. The characters were complex and interesting. In that moment, I was able to let go of my internalized misogyny and admit that if this was chick lit, I absolutely loved it. 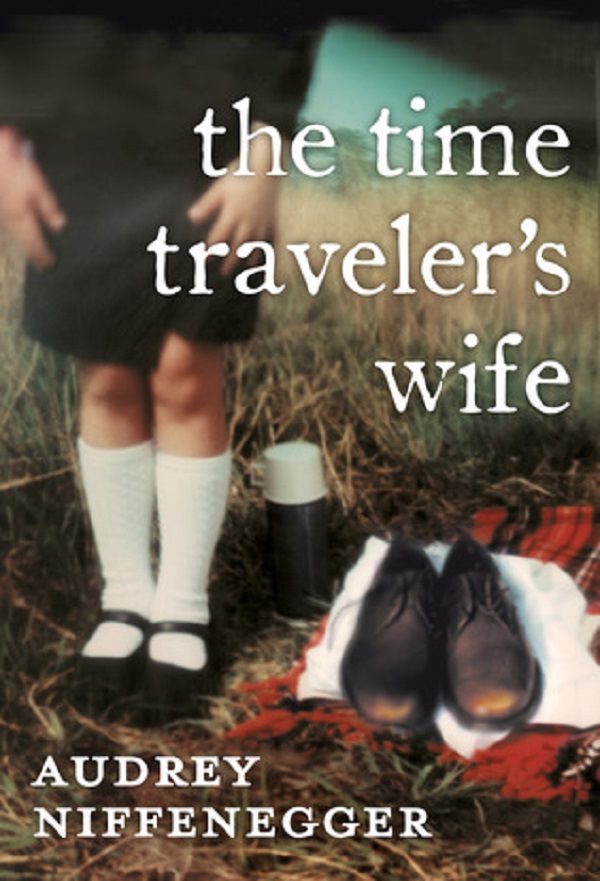 Jane Austen has found her way into the literary cannon, but her novels about women, families, domestic life, and relationships were considered trivial while she was writing them. In 2006, Austen’s books were released behind chick lit covers by the publisher Headline. I wonder how the author would feel. I like to think she’d be proud. Damn right, I write chick lit. Damn right, my stories are about the complex inner lives of women. Admittedly, I can’t imagine Austen saying, “Damn right,” but you get the idea. 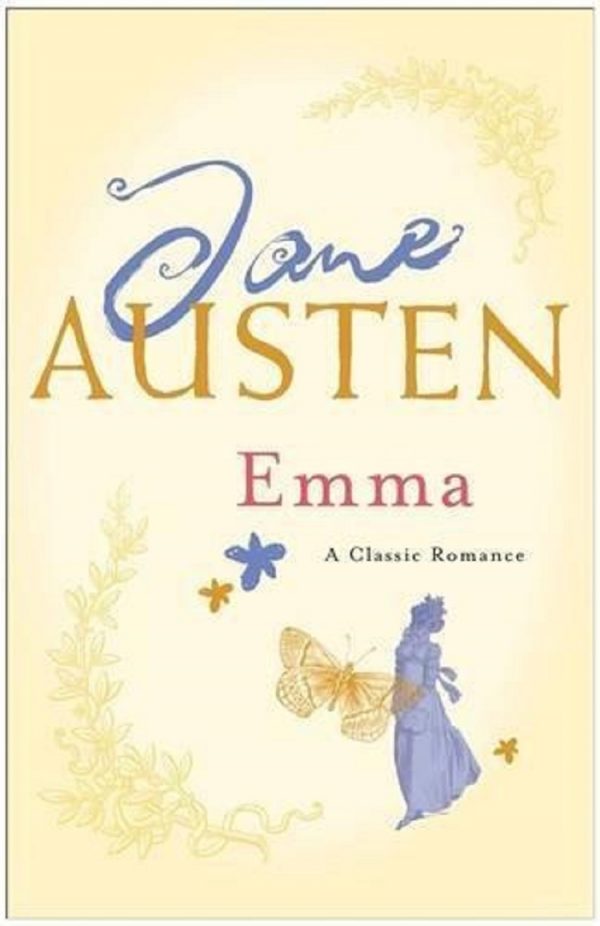 Elena Ferrante has been hailed as one of the best literary writers alive, but you’ll find her acclaimed series, The Neapolitan novels, which follow the friendship between two ambitious women, behind stereotypical chick lit covers. Girls sitting on sandy beaches, women in wedding dresses, and a pastel color scheme grace Ferrante’s covers. 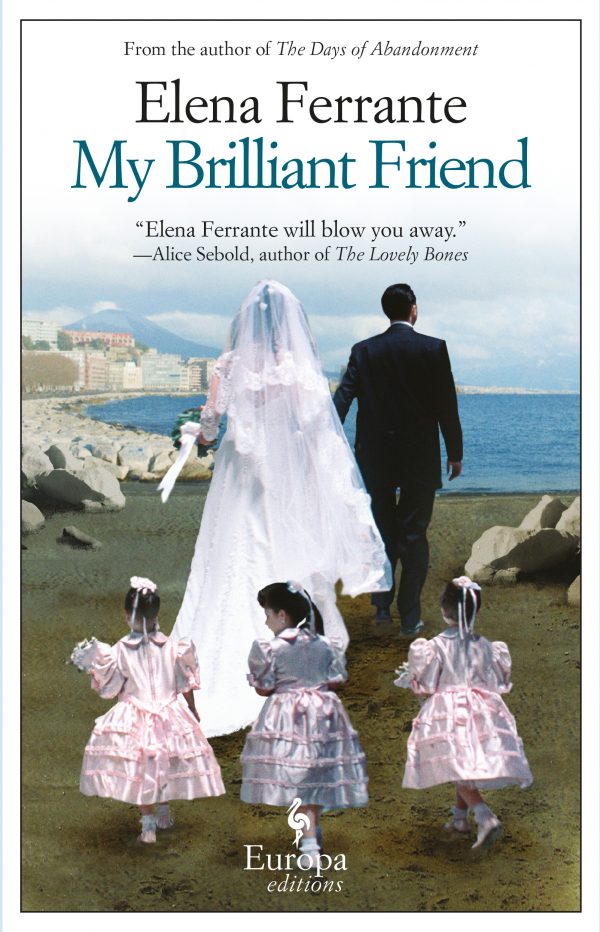 Even Nobel Prize winning writer Alice Munro gets the chick lit treatment on covers. Dear Life: Stories features the thin legs of a woman in a dress. Runaway features the image of a young woman in bed. 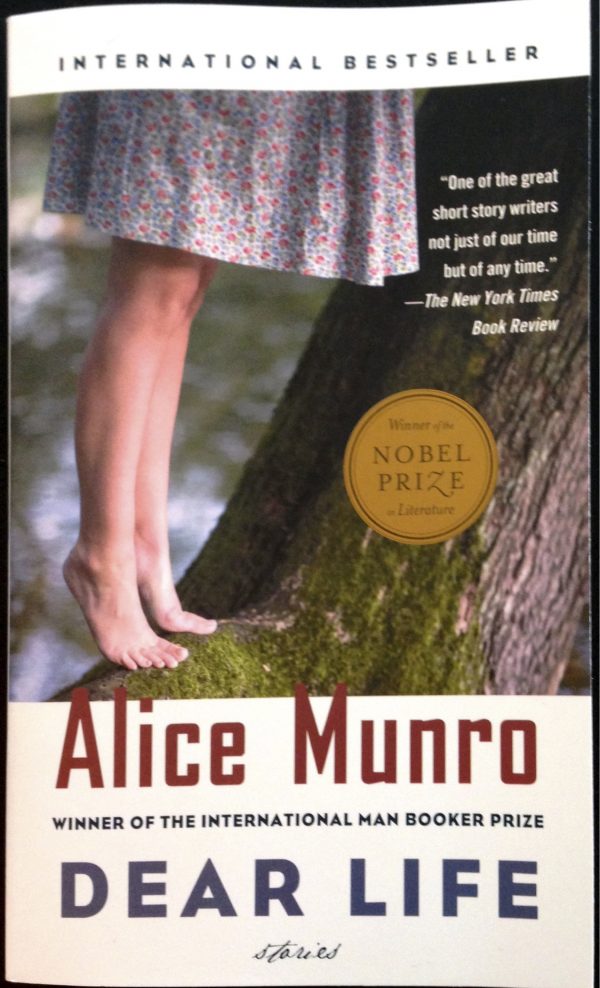 The covers of these books aren’t the problem. Neither are the contents. There’s no issue with marketing a book about women to women. The problem is that we consider women’s stories less important. Chick lit is full of women characters who talk to their female friends about everything, who shop, who worry about the way they look, who fall in love, who deal with sexist bosses, who want children, who don’t want children, who take care of sick family members, and who travel the world. It’s full of conflicts, some of which are related to gender, and some of which are just a part of being human. If we consider chick lit trivial—even the best written stories—then we write off all the women in the world that these stories are reflecting.

Not matter what gender you are, pick up a book with a chick lit cover next time you’re at the bookstore or library. You’ll probably be surprised by what you find inside.