It’s not hard to see why Cormac McCarthy is one of America’s greatest authors alive today. His novels are unmistakably dark and violent. Beyond that, he is a brilliant postmodern writer whose style is simple and compelling. Here are some of his best works that got a film adaptation and we’ll tell you if it’s worth checking out or not!

1. No Country For Old Men

When you think of No Country For Old Men you think of Anton Chigurh, the criminal who may epitomize evil itself. This modern day western explores, among others, themes of morality that hearken back to the Old Testament. Both the novel and the movie are as gripping as they come! Finally, a film that does justice to the tragically beautiful setting of McCarthy’s original work. 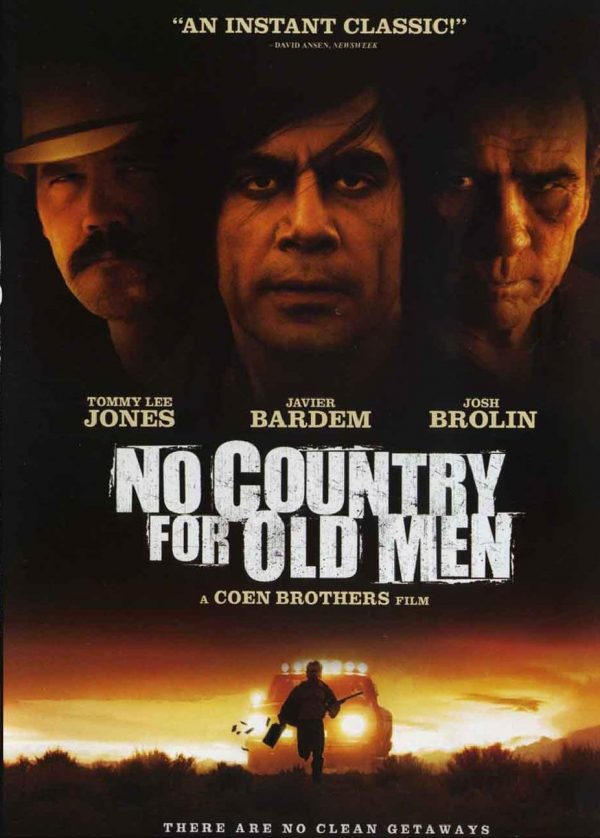 Not for the novice Cormac Mccarthy fan, Child of God is a terrifying portrait of a disturbed man. The subject matter is both revolting and fascinating, but warning: this really is only to be attempted by the strong stomached! The movie is directed by James Franco, however, fell short of my expectations for the novella that grabbed me and caused me to question sanity and legality like never before. 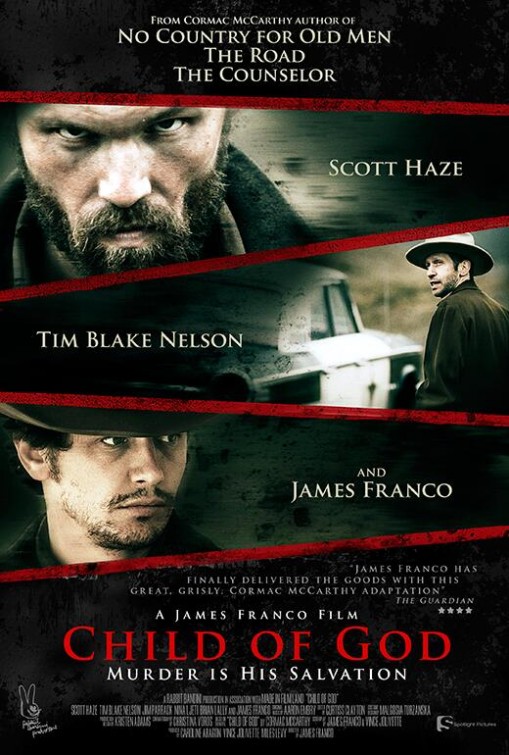 3. All The Pretty Horses (The Border Trilogy Book #1)

Part of McCarthy’s Border Trilogy, All the Pretty Horses is a coming-of-age story of a young man from Texas. The novel is touching and beautiful but, of course, adds a little bit of the classic edge of a McCarthy story including heavy focus on nature, the cosmos, and each of our places in the world. The movie is pretty cheesy though still worth checking out, as long as you like horses! Or Matt Damon for that matter. 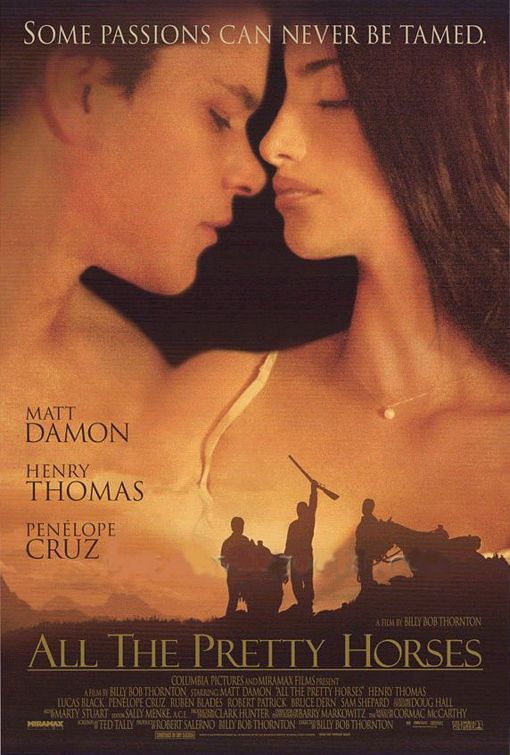 Originally written by McCarthy and dedicated to his son, this is a definite man’s man tale of the bond between a father and his son. The Road has great appeal because it’s an end-of-the world, apocalyptic story. In the story, an apocalypse has set in and the duo try to get by, though the world has changed beyond the father’s recognition. The movie is great, although, in my opinion, it is not comparable to No Country For Old Men. 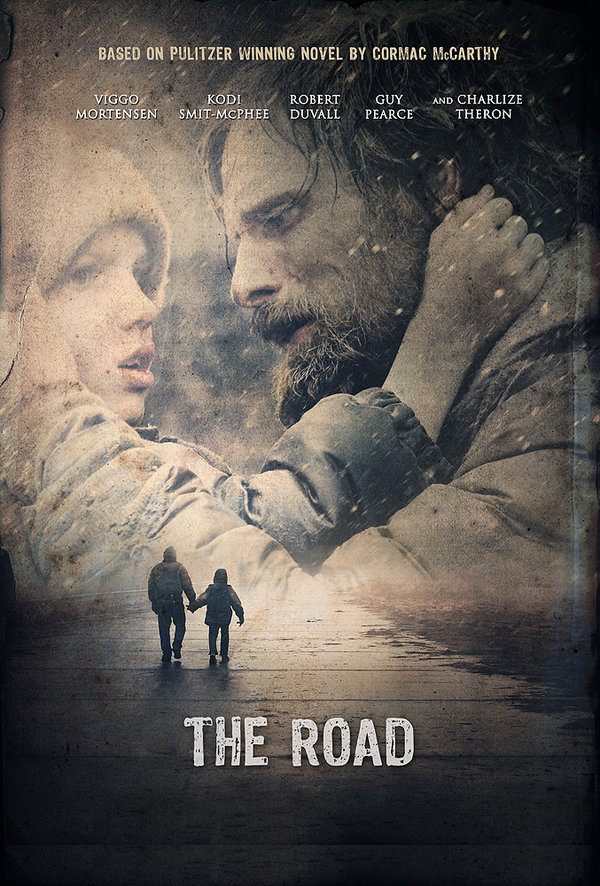 What is your favorite Cormac McCarthy book? Which works of his do you believe deserve a spot on the big screen?