The big news hit Livejournal on August 6th and stirred up an array of exciting and thrilling emotions! First, I was most surprised to find out that George R.R. Martin uses Livejournal to disseminate news concerning his works (I hardly knew it existed as more than an archive). And second, I was extremely excited to find out that Wild Cards will be turned into a television series.

The series, Wild Cards, had its rights purchased by Universal Cable Productions, a television production company working under the NBC Universal umbrella, that falls under Comcast ownership. It is not yet known as to what channel it will premiere on. 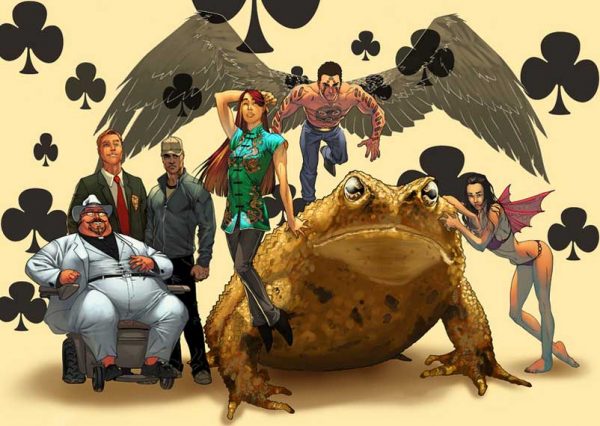 What is known is that Melissa Snodgrass, assistant editor of the highly anticipated show, who has also worked on sets for Star Trek: The Next Generation, The Outer Limits, Odyssey 5, and Gregory Noveck, who has worked on RED, Slow Learners, as well as various SyFy films will be the main developers of Wild Cards. UCP touts an impressive resume  having worked on numerous science fiction and fantasy shows including Battlestar Galactica, Warehouse 13, Mr. Robot, The Magicians, Colony, and 12 Monkeys to name a few. The esteemed author of the seriesm George R.R. Martin is rumored to have a limited involvement with the series, though, of course, will still maintain a strong presence with its adaptation.

Fans won’t be too disappointed with that news, as most hope that he will finally be able to finish the much awaited and delayed book The Words of Winter in the A Song of Fire and Ice series. It has become quite an anticipated book, with lots of speculation as to when it will actually be published. In his own words Martin stated humorously:

“Look, I have always had problems with deadlines.” 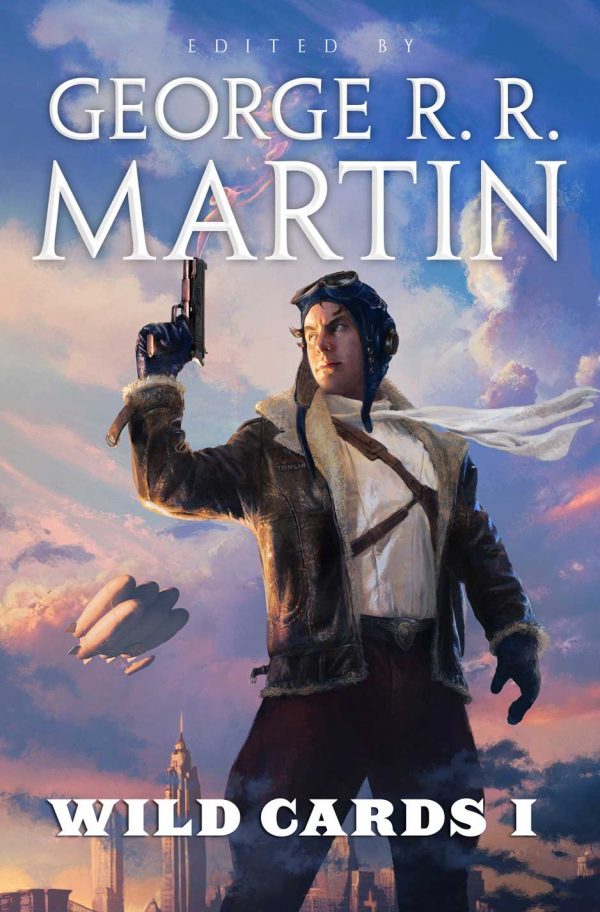 If you are new to the world of Wild Cards, you are in for a non-stop ride! It is a world comprised of anthologies, mosaic novels, and solo novels, written by about 30 different authors, with Martin and Snodgrass as the editors. The fiction universe of Wild Cards began on September 15, 1946 when an alien virus spread across the Manhattan skies. This virus plays the “wild card,” as upon infestation it causes either death (drawing the Black Queen), impaired physical conditions (known as Jokers), or superhuman abilities (known as Aces). Talk about the pressure of mastering card games!