Every reader has their own version of what’s considered a quick read, a medium read, and finally, what books will take a little longer to digest. I think the largest book I’ve ever read from start to finish was After Camelot, a book chronicles the later Kennedy years, which was around 624 pages including notes and sources. For some, that may classify as a medium read, though I’m sure we can all agree that the five books below take the cake for some of the longest reads.

This huge historical novel follows the story of Arulmozhivarman, one of the Kings of the Chola Dynasty, who ruled during a majority of the 10th and 11th centuries. As can what be imagined, this book, released in the 1050’s took the author quite some time to write: about three years and six months! 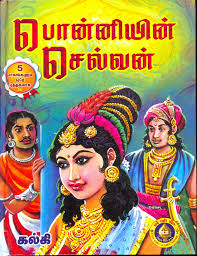 Kelidar tells the story of a prominent Kurdish family in Sabzevar, Khorasan who endure strong oppression and disrespect from countless visitors. This one took the author a whopping fifteen years to write! Talk about dedication! 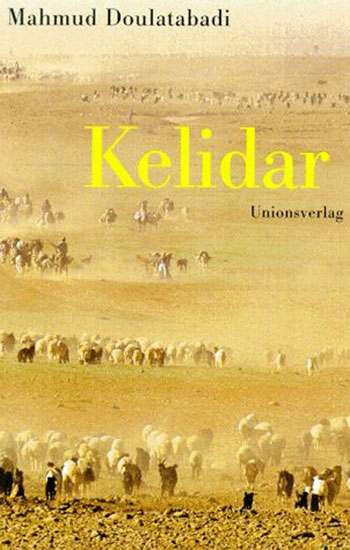 3. Joseph und seine Brüder/Joseph and His Brothers by Thomas Mann

Initially released in the on goings of war in 1943, this classic story is based on the original biblical events from the lives of Jacob to Joseph. Mann finally was able to put down his pen after sixteen years of working on this one.

4. Clarissa, or, The History of a Young Lady by Samuel Richardson

Clarissa follows the extremely tragic and disheartening life of a young woman who seems to always have to endure the brutality of her estranged family. 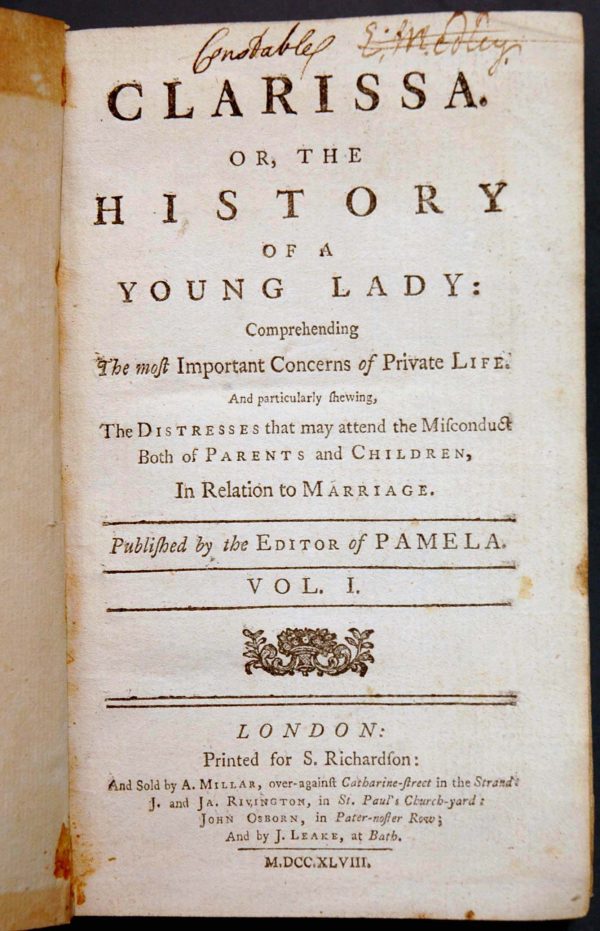 I know, this one has the same title as another book by an infamous Austrian ruler, Adolf Hitler, though don’t worry, it won’t make you continuously cringe and furrow your brows. This one is a collection of  six autobiographical books, by Norwegian author, Karl Ove Knausgard, that have been released gradually between the years of 2009 to 2011. 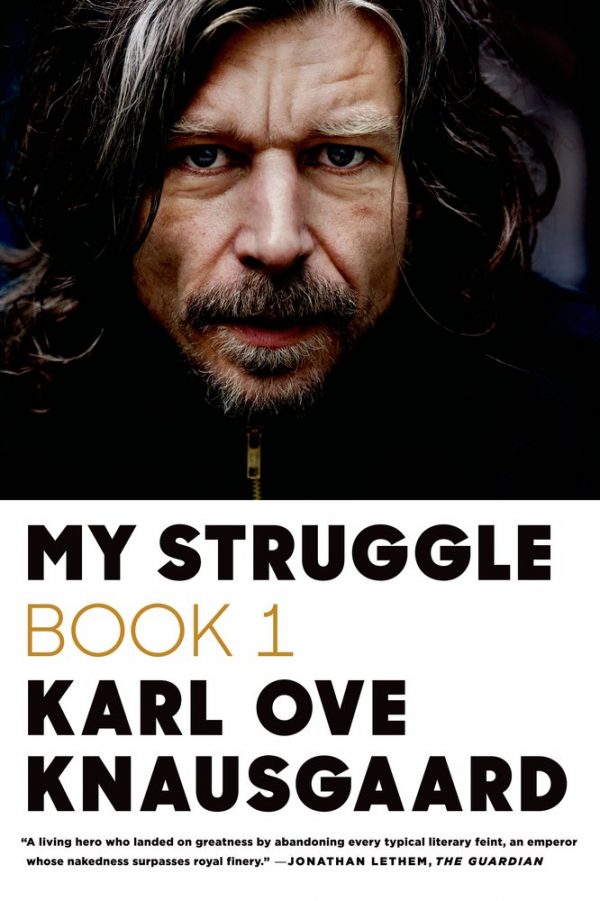 Would you be determined enough to tackle reading a book that was so long in length? 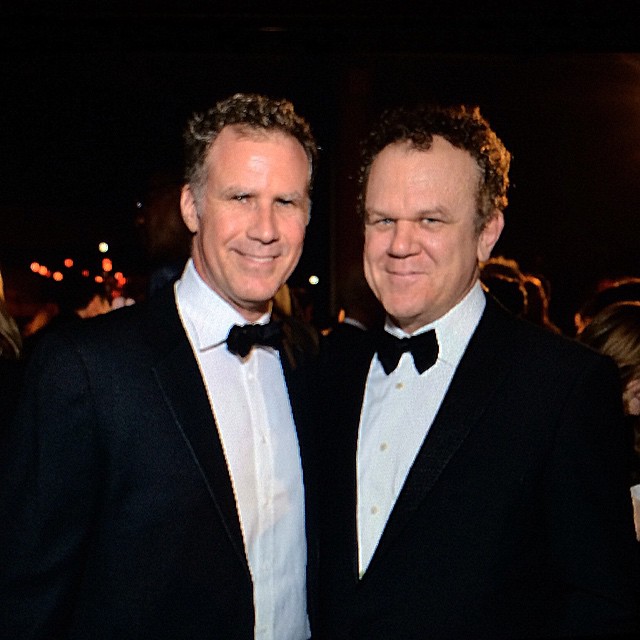