It began last year, the “lost” Harper Lee novel, Go Set a Watchman was rapidly becoming 2015’s most talked about book. Though Lee, who only wrote one other novel during the course of her career, (To Kill A Mockingbird), led a rather quiet life, her works had an obvious impact upon future generations so much that now, 55 years later, her newest novel had become among the most pre-ordered books on Amazon since Harry Potter and the Deathly Hollows. 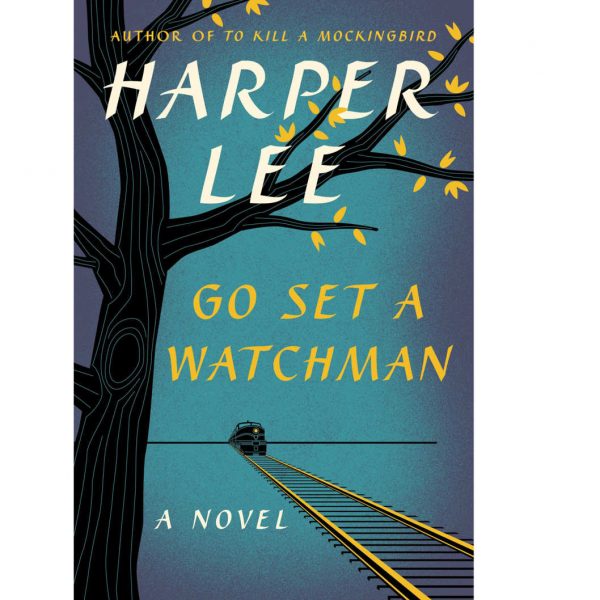 That phenomenon continues to grow. In 2016, the reading public will be offered books of many “lost works.” Of course, this comes with many discussions about both quality and reputation. Since many of these come after the author has been deceased for some time, one questions if they really desired the public to read these unpublished writings or had them stashed away for a reason. As with J.D. Salinger, we know that he had no desire to have a few of his works published during his lifetime, as they are stored in Princeton Archives and cannot be published until 2060. Yet, we also know that we would never have read most Kafka stories, if not for Max Brod, deciding to publish them after Kafka’s death, opposed to destroying them as Kafka wanted.

There is also a question of quality: is the unpublished piece held to the standard of the author’s other popular work(s), and if not, is it a cash grab by publishers?

Yet, there is still a sense of magic and discovery in reading these “lost” works and though they might not live up to the works we had in the past, we still, as book obsessed peeps, want to take the risk and find out. Notable for many people is the new Beatrix Potter children’s book,  The Tale of Kitty-In-Boots, as well as J.R.R. Tolkien’s The Lay of Aotrou and Itroun. Nothing can reclaim our past childhoods and serve as a reference for children now like these books. I look forward most to literary theorist and thinker extraordinaire Walter Benjamin’s The Storyteller which is a collection of his fiction work . While those interested in thrillers cannot wait to get their hands on Michael Crichton’s Dragon Teeth. In the age of digital writing, it seems that we might uncover more hidden gems in the coming years. 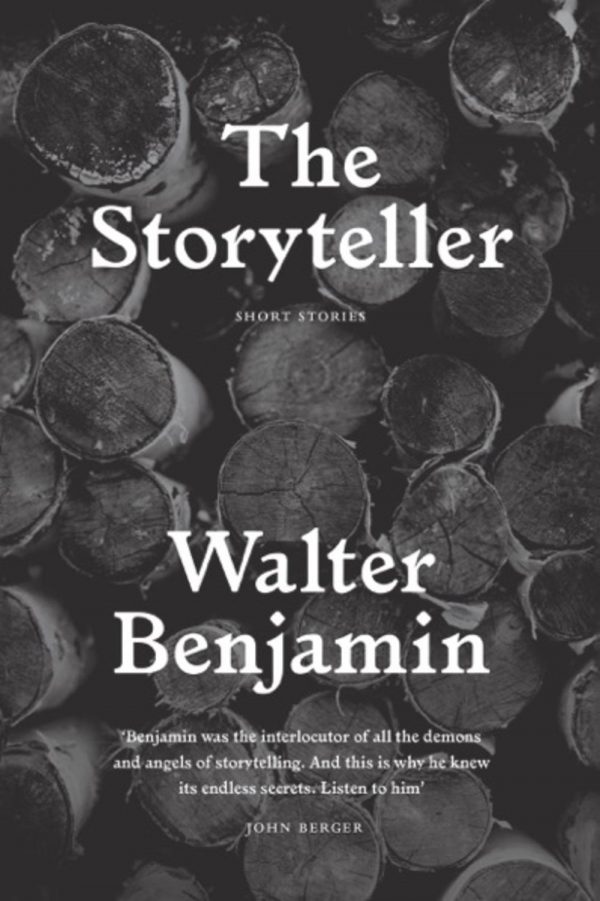 Which hidden book gems have you recently re-discovered?