Does election season leave you frequently googling “Will Trudeau grant me refugee status if Trump wins?”

Escaping to Canada means learning Celsius, km/h, spelling check like “cheque,” among many other quaint lessons. In prep of your border jumping, check out these books!

For those already introduced to Toronto through graphic novels via the Scott Pilgrim series, this is a comic memoir that explores Brown’s experiences as a customer of the city’s sex trade after his breakup with Sook-Yin Lee (a Canadian media personality). Without shaming the women working in this industry, nor internalizing shame as a solicitor of their services, Brown explores prostitution as a respectable alternative to the hetero-normative ideal of marriage. 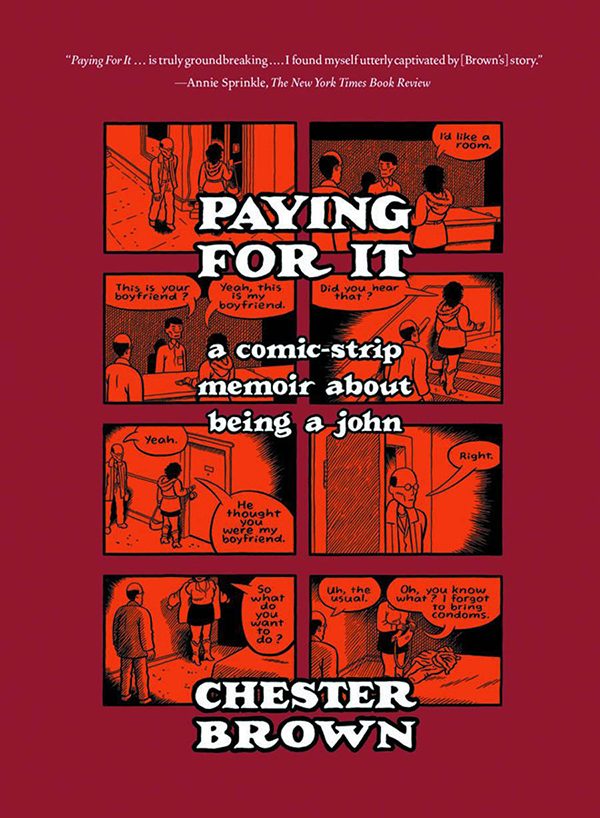 2. The Hockey Sweater by Roch Carrier

Hockey is pretty much synonymous with Canada. It might take you some time to learn what a hat trick or a 2-man advantage is, but through this picture book, you’ll quickly learn about the oldest hockey rivalry between the Montreal Canadiens (aka Habs, short for Habitants) and the Toronto Maple Leafs, which can give you some insight about the historical hostilities between French-speaking and English-speaking Canadians. You might find yourself reading a line from the story anyway if you get your hands on some of the older five dollar bills! 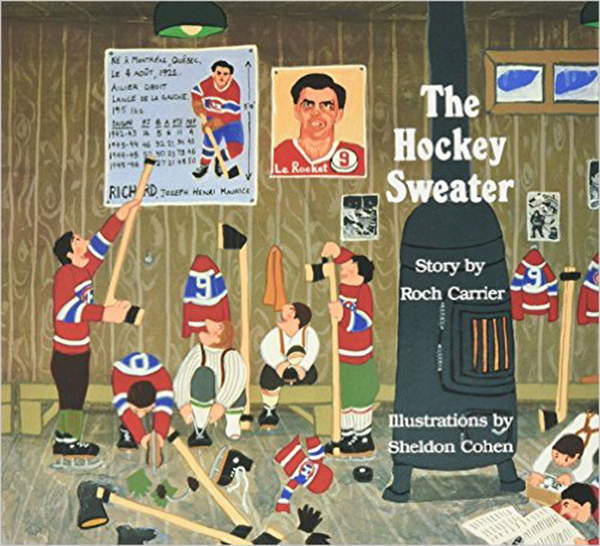 3. Girlfriend in a Coma: A Novel by Douglas Coupland

In the event of a Trump presidency, feel free to indulge in your Smiths-grade sadness with Coupland’s novel. Set in late 1970’s Vancouver, the title character Karen falls into a coma and we follow her high school friends as they move on and grow up through her 17 comatose years. As you might be realizing now, her friends learn that adulthood doesn’t turn out how they imagined as teens. 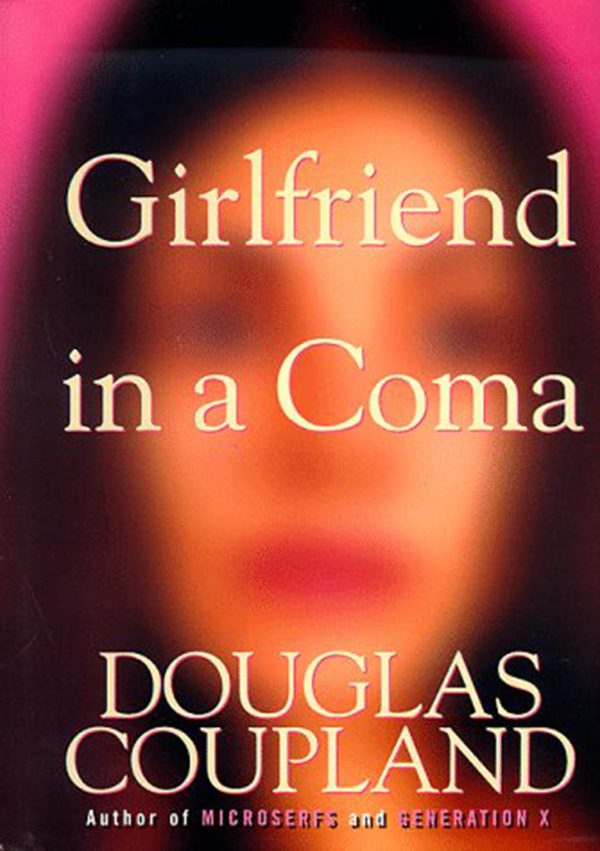 City life isn’t for everyone. Munroe’s short story collection introduces characters in small town Canada during relatively simpler times. With female protagonists that defy gendered expectations without apology, you can honor Hillary’s legacy of being the first woman leader of a major political party in the US. 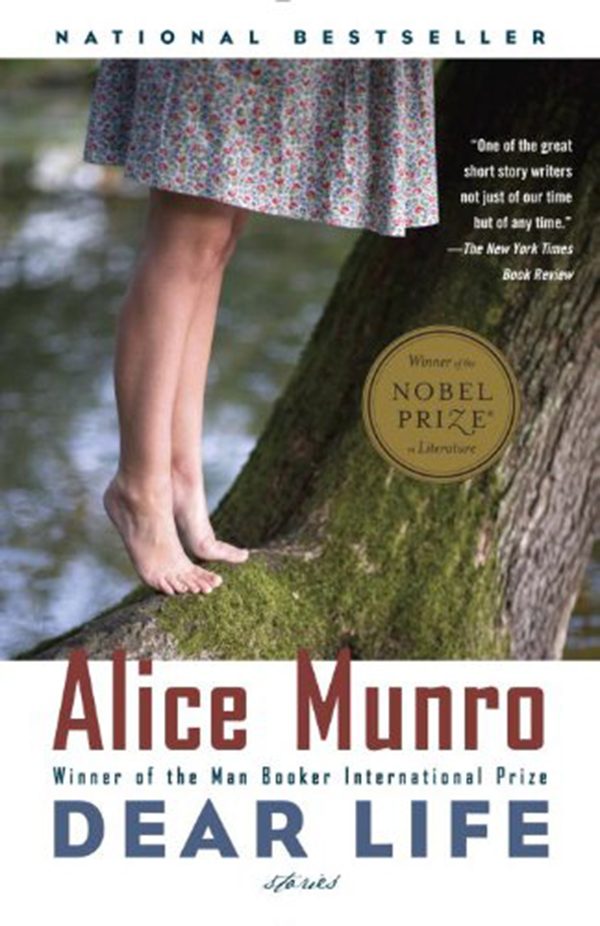 5. In The Skin Of A Lion by Michael Ondaatje

Ondaatje’s novel takes place in early 20th century Toronto at a time when masses of immigrants moved to the multicultural city that we now know as #The6, thanks to Drake. Through the construction of Toronto landmarks, Ondaatje nods to the immigrant labor that has been historically overlooked (not unlike Trump’s construction projects). Having grown up in the Canadian wilderness, protagonist Patrick Lewis finds himself somewhat of an outsider amongst the diverse urban settlers. 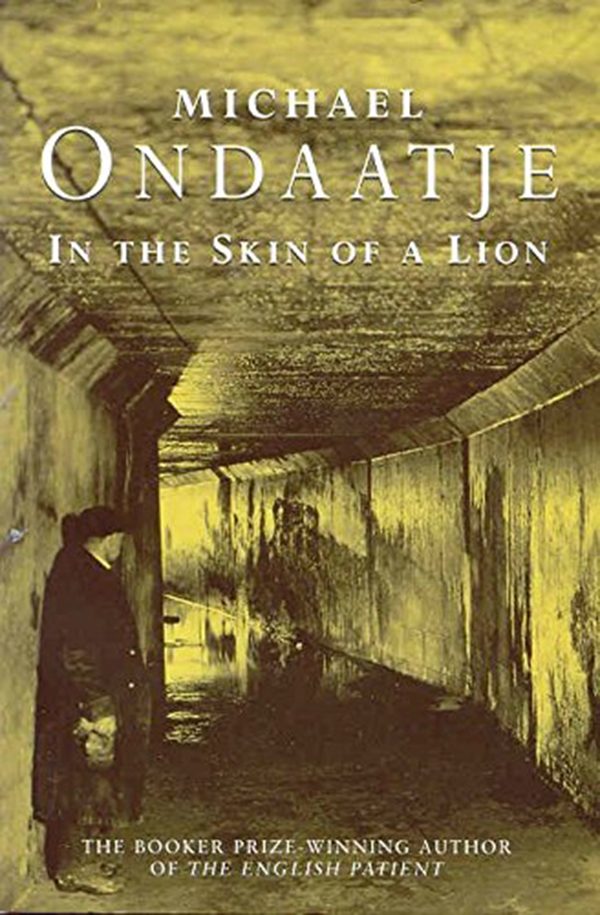 Almost instantly after votes were cast in favor the UK leaving the EU, Americans were warned to look at #Brexit as a cautionary tale during this election season, highlighting the importance of voting and the consequences of xenophobia. Whittall’s novel takes us to Montreal during a time that precedes hashtags: the Quebec referendum of 1995, during which the francophone province found themselves in the position that the UK was in (spoiler alert: Quebec voted to stay). Unlike Trump’s America, Bottle Rocket Hearts is a space for the protagonist Eve to explore her intersecting identities through the queer radical arts movements of ‘90’s Montreal. 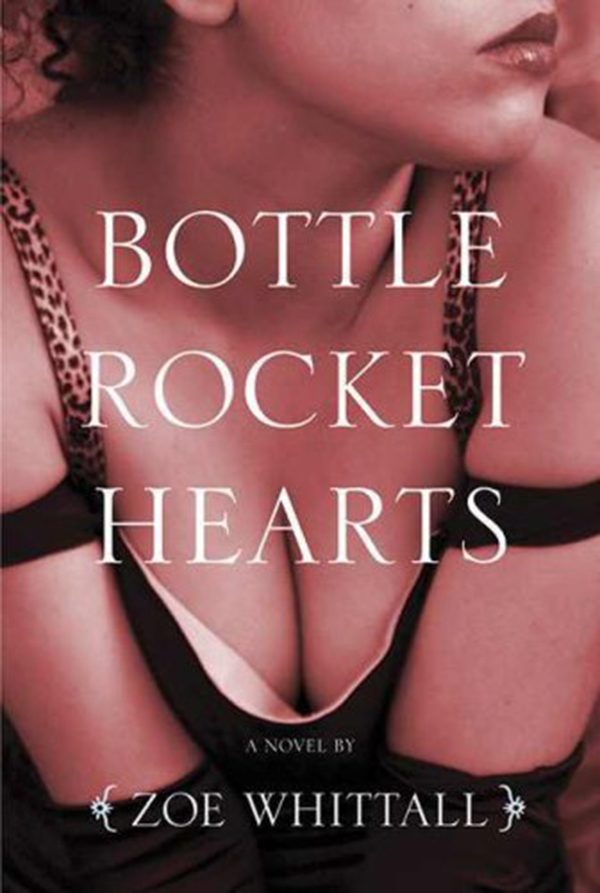 What are your thoughts on the upcoming U.S. election?