The history of English royalty is a fascinating topic with its sex scandals, murders, and political intrigue that is ripe for novelizations. The history of the Tudor dynasty, in particular, fits this bill, and Philippa Gregory has done her part to bring its characters to life with books like The Other Boleyn Girl and The Constant Princess. Though historical fiction, the stories use real life characters to tell the stories of this time of upheaval in England. If you enjoy Gregory’s books, check out the six books listed below. They’re a combo of historical fiction and straight-up history, something for everyone to further explore the Tudors.

1. Wolf Hall and Bring Up The Bodies by Hilary Mantel

Mantel won the Man Booker Prize for both of these books, an incredible feat. They follow the career of Thomas Cromwell and involve all the usual suspects from the Tudor Court. Wolf Hall and its follow-up, Bring Up The Bodies are simply beautifully written literary historical fiction. Also, read the books before you watch the Masterpiece mini-series. You’ll feel much less lost when you get thrown into the middle of the story. 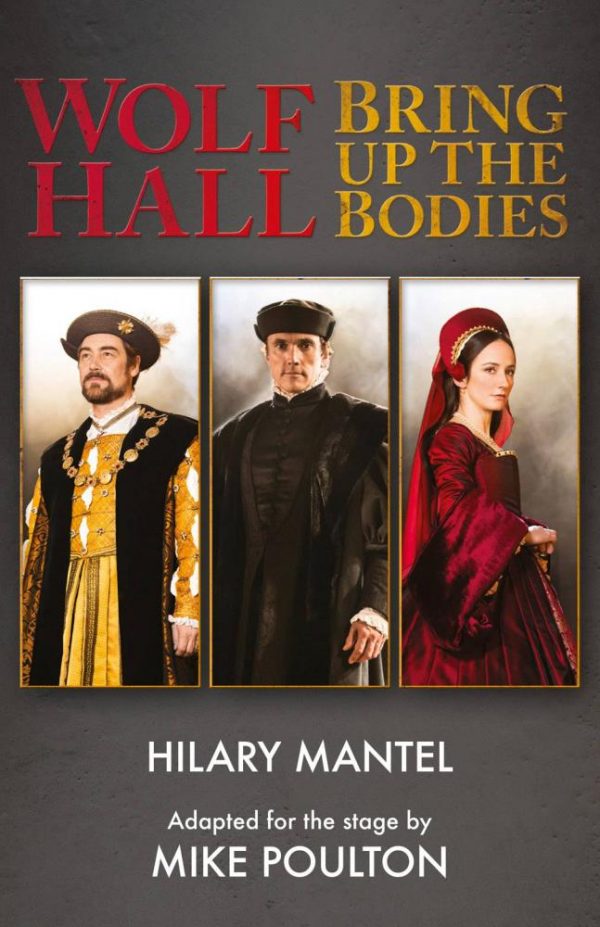 An in-depth, lengthy tome, this book is worth the read if you want to learn more about each of Henry’s wives, even the oft-ignored later wives. Boleyn and Aragon do get the bulk of the attention, but you won’t be disappointed by the research into the later wives if you have the time and dedication to make your way through the entire work. 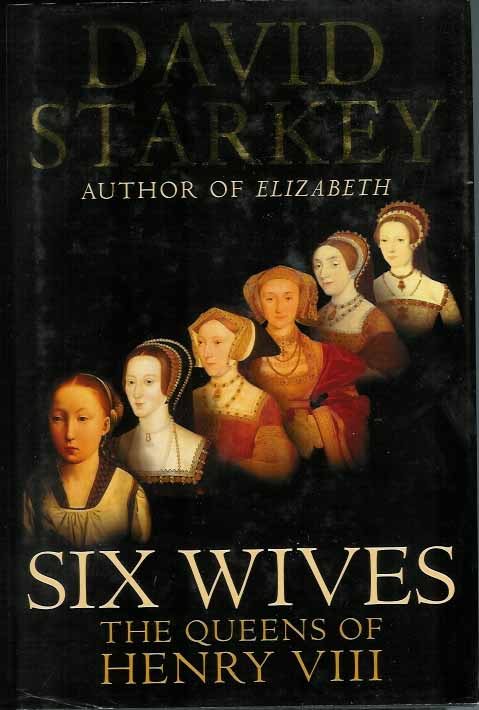 3. The Life of Thomas More by Peter Ackroyd

St. Thomas More was a key figure both in Henry VIII’s court and in Church history. He was a scholar and he is unique for the time in that he encouraged his daughter to be extremely educated as well. This biography paints a full portrait of this well-rounded, brilliant martyr. 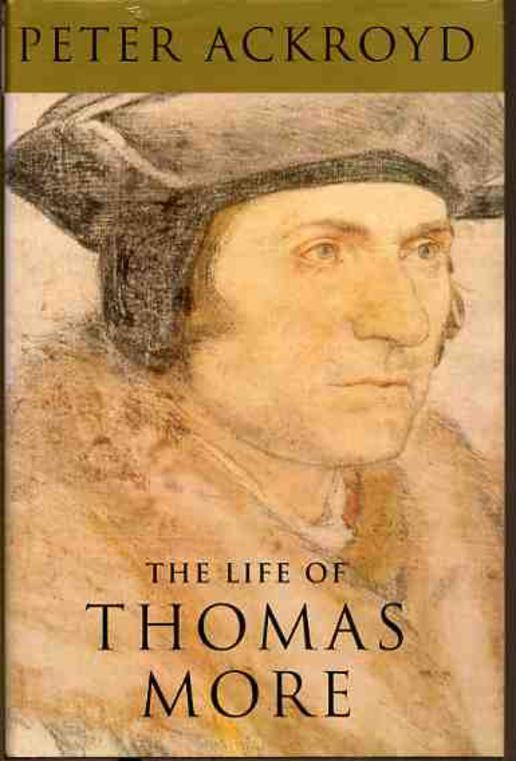 4. The Six Wives of Henry VIII by Alison Weir

This six wives thing really seems to fascinate writers and historians, huh? Weir’s book is diligently researched, and a good read. Even if you’ve already read Starkey’s book Weir’s is worth it. 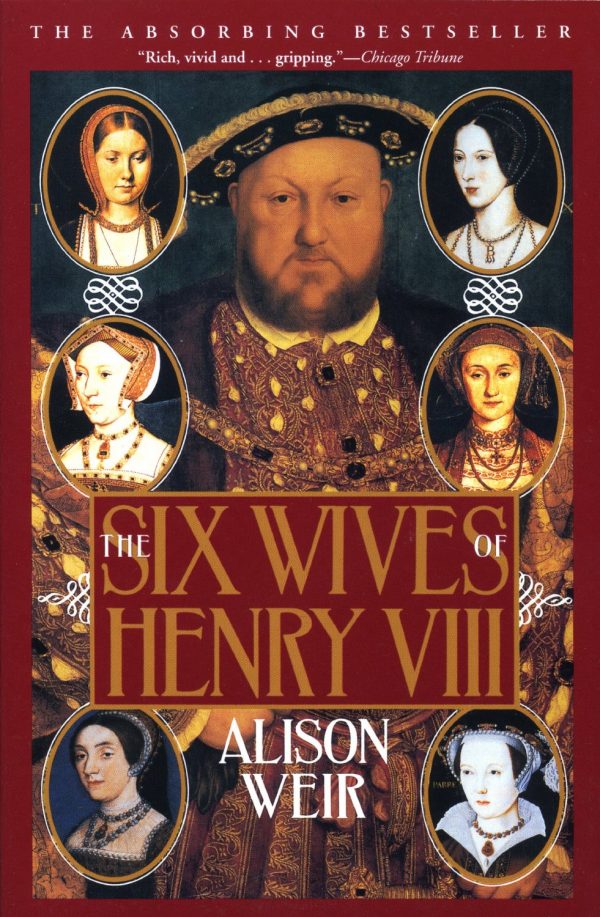 So this is considered YA, but it is rich with details and is a worthy read for adults (as so much YA is!) because it provides an easily accessible perspective on how Henry VIII’s actions affected his children. It’s fictionalized, though the story brings forward the human side of his first daughter and the dramatic effects of the turmoil of Henry’s marriages and reign. 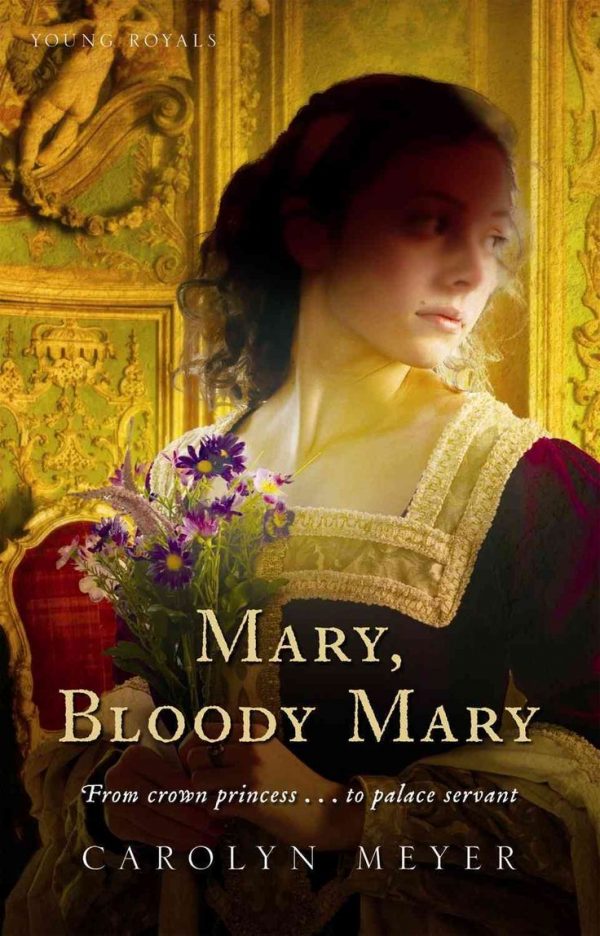 Take your pick from the list – hardcore history, historical fiction, or YA, and get reading and get learning!