This is the third installment in a series of Baby-Sitters Club character analyses/essays. Turns out, the gals aren’t as rad as we thought they were back in the 90’s.

Claudia grew up with Mary Anne and Kristy, but the major selling point for her invitation to the join the BSC seems to be that she has her own phone line. Why a 13-year-old needs her own phone line is beyond me, especially since it doesn’t seem clear who Claudia would have been calling. Kristy and Mary Anne lived right there (and Mary Anne wasn’t really allowed on the phone), and until Stacey shows up she didn’t really have any other friends, and at 13 she wouldn’t have been calling boys. Also, you can’t play Pokemon Go on a landline, so that’s all a mystery. But I digress. With her typical ‘all about me’ politician ‘tude, Kristy sees that Claudia’s phone line can be of benefit to her new venture, and so it’s decided that the BSC will meet in Claudia’s bedroom and eat her snacks during the meetings. Claudia’s bedroom is messy, as she’s an artist, so of course let’s just keep stereotypes going. But they deal with the mess because, phone. 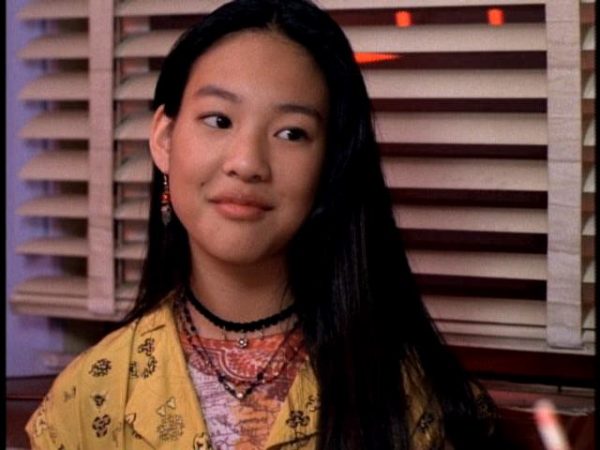 Also, Kristy names Claudia the Vice President of the BSC, but much like the US Veep, that just means Claudia doesn’t do anything. Basically just make sure her bedroom isn’t otherwise occupied during meetings and not be a jerk about people stealing her food. Kristy had a lot of confidence in Claudia, clearly.

Claudia’s first book, much like her entire existence in the BSC, is based on the telephone. In Claudia and the Phantom Phone Calls the BSC member starts getting prank calls at night and naturally, they’re teenage girls so, they’re terrified and dramatic. The book is no Stephen King, but for anyone who has babysat in a house at night, it’s relatable enough to be scary, especially as Stoneybrook is experiencing a string of robberies at the time the phone calls are being made. (Stoneybrook seems to have an awful lot of crime for a sleepy New England town, doesn’t it? Good thing the baby-sitters are there to help out). Spoiler, no baby-sitters die in the making of that book, but I’ll let you read it to remind yourself of how it ends.

Throughout the series, we’re constantly reminded that Claudia is an artist and a bit of a bohemian, even though the rest of her family are decidedly squares. Ugh, Janine is the worst. She’s rude, she’s smart, and she’s smug. What more could you want in an evil older sister character? And then there’s Claudia’s parents – they don’t get art, they stop her from reading her Nancy Drew books (even though her mom is a librarian!), and make her eat healthy. But, considering the fact they let seven girls into the house every week for a half hour, and let Claudia off on adventures with Stacey, they can’t be all that bad. Claudia’s clearly just being a dramatic teenager when she whines. 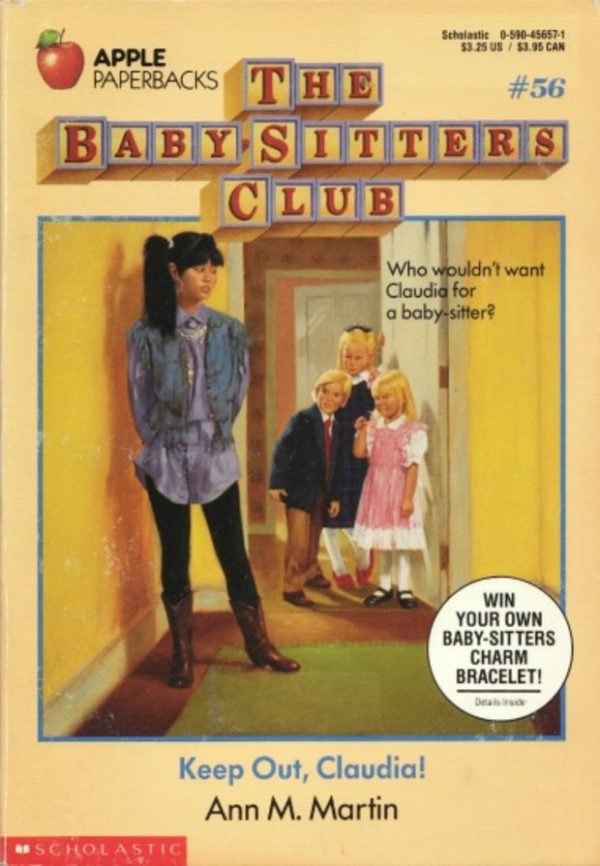 Claudia’s also kinda whiny. She tries to quit the BSC more than anyone else (unless you count Dawn’s constant moving away), and does so early on before any of the super drama starts. Her artistic talent makes her a bit snobby in Claudia and the New Girl when another early hipster/artist moves into the ‘hood and tries to make Claudia realize baby-sitting will never make her famous in the art world. So she considers quitting the BSC. But of course, Kristy’s cult leader talents prove too much and she’s drawn back in. Then a few books later, a kid literally causes Claudia to break her leg. That’d be enough to stop me from ever so much as smiling at a kid again, but Claudia ultimately decides she would love to go back to spending most of her free time with these little monsters and stays in the BSC. Stoneybrook is just one giant soap opera, I’m telling you.

Thankfully, Claudia doesn’t quit, and we have dozens of books about her, the BSC, and her friendship with Stacey to enjoy. Next week – Stacey.

If you grew up in the 90’s, what’s one thing you miss about those times? 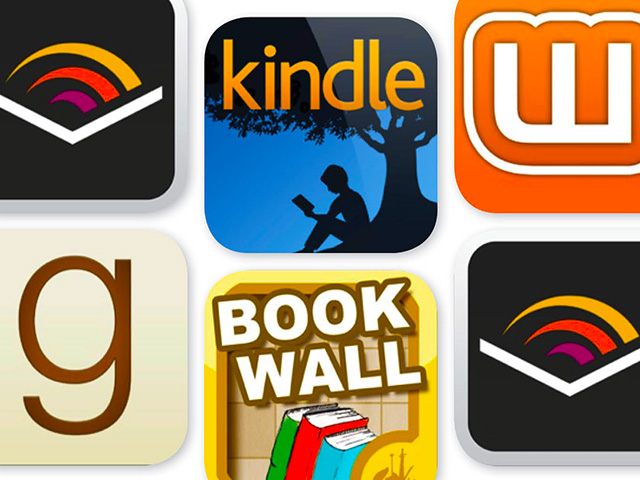