Nintendo’s announcement of their new-old console, the NES Classic, has left older generations of classic NES players speechless (in a good way). This new console comes equipped with 30 old-school games at a much smaller size. Accompanying this is a new book entitled Playing with Power. After many experiences playing games such as Donkey Kong, Legend of Zelda and Super Mario Bros. 3, this book is an opportunity to relive and enjoy the nostalgia of childhood memories!

Let’s look at what we know so far about it:

A book for Nintendo and NES fans that enjoy the classics!

Prima Games is the world’s leading publisher for gaming content on PC and consoles . They specialize in: 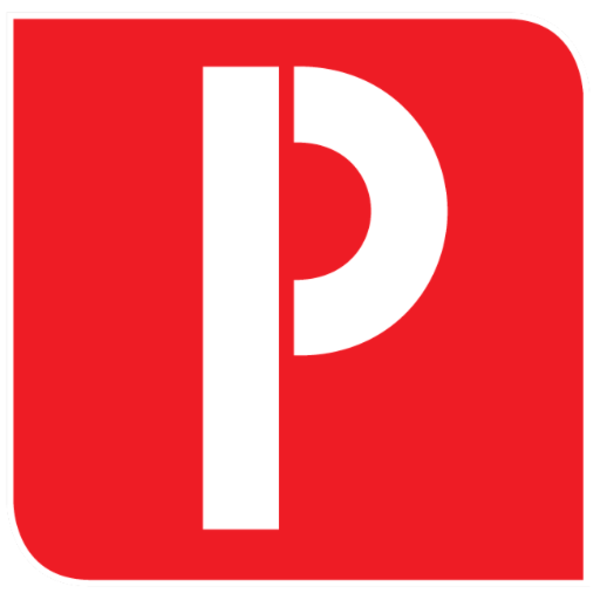 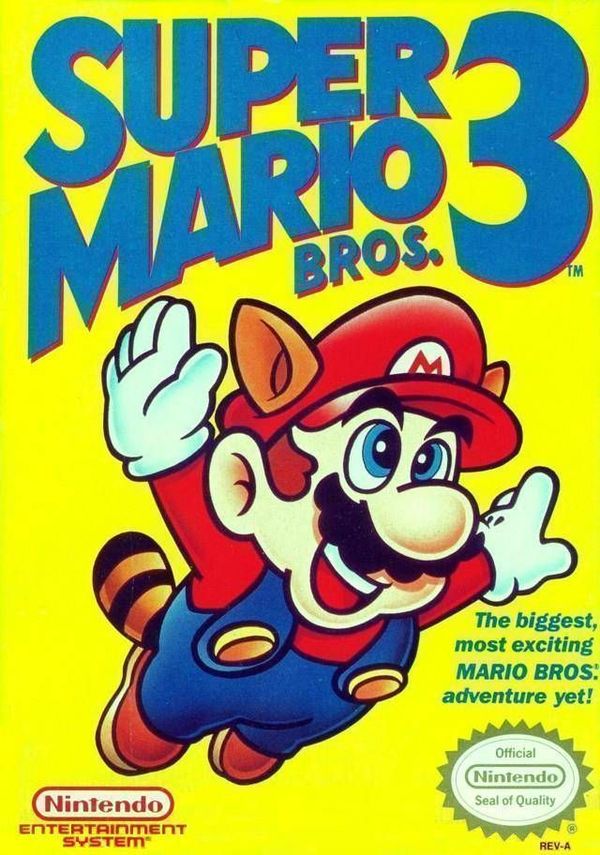 How does it look?

How much does it cost?

When is it coming out?

One week after the November 11 release of the NES Classic: November 18/2016

Why would I want it?

If you are buying the upcoming NES Classic, chances are you will want this book. Stated by Nintendo as the “perfect companion” to this console, you will have the chance to play all 30 games and have an in depth look at 17 described in the book. Furthermore, if you are a fan of the older gaming genres or just a fan of Nintendo, this book will be sure to pique your interest. Many of the pre-order sites already have it labelled as one of the top bestsellers! Why not give it a chance?

I want it now!

Although this book isn’t out YET, there are pre-orders available on Amazon UK, Amazon US, Amazon Canada, and Gamestop US!

Have a look at this new book and the NES Classic!