There are those rare, few souls that walk our earth every so often. Their existence is like the occurrence of a Blood Moon, hazily gazing over our planet Earth. We are in awe of all that they are and, whether or not they’re still in this life with us or not, we simply cannot hear enough, see enough, or read enough about every intricate detail of their life.

One of these people was Marilyn Monroe.

You visit any country in the world, regardless of culture, regardless of language, and mention the name Marilyn Monroe, or even pop out a popular image of the blonde bombshell (such as the infamous white dress blowing scene from 1955’s The Seven Year Itch) and the recognition immediately beams across their faces.

I am a fond admirer of Miss Monroe, not because of her fame and the insane amount of stardom she has encompassed. No, that was not what mattered most to her. I am an admirer and fan of hers because of the gentleness and child-like vulnerability she possessed; all the way until her all too premature death at the age of 36. 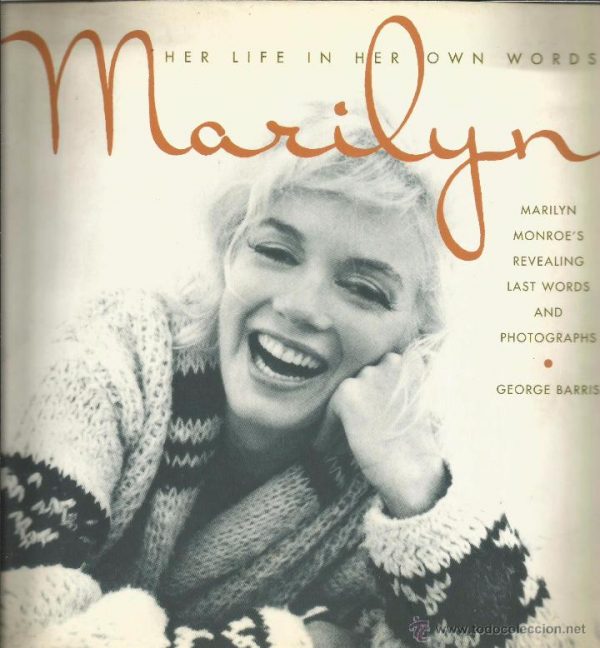 So, whenever I came upon elite photographer, and genuine friend of Monroe’s, George Barris’ book, Marilyn: Her Life in Her Own Words, based on his conversations he had with the star towards the end of her troublesome, though incredibly inspiring life, there was not a second thought in my head. I had to, not only read it, though really throw myself into understanding the thoughts and words that lived in the mind of one of the world’s most beloved Hollywood icons.

Marilyn: Her Life in Her Own Words is an honest account of the actresses’ life offering an insight into her unstable childhood, being tossed from foster home to foster home due to a mother who suffered from mental disturbances, her roller-coaster career beginnings in Hollywood, leading all the way up to those early days in August when news of her death stunned and paralyzed the world.

Filled with such a beautiful array of natural, humorous, and beaming pictures, Marilyn: Her Life in Her Own Words is a must have for any true fan, as well as a fantastic and intriguing read for those who hold the slightest interest in what this mesmerizing woman really had to say about her life experiences, the people who came and went along the way and her happily contagious optimism for the future. 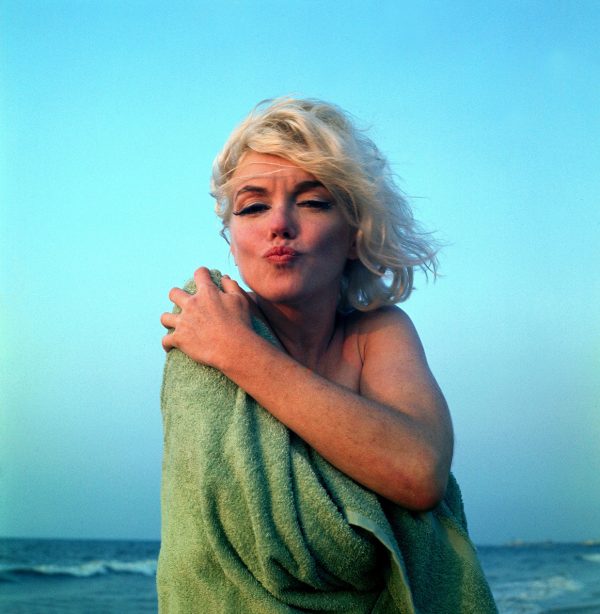 This one is not for the salacious at heart. This book is a true, heartwarming treat for fans who loved her, simply, for her.

A few wonderful suggestions for the Marilyn fanatic:

” As far as I’m concerned, the happiest time of my life is now. There’s a future, and I can’t wait to get to it. It should be interesting.”